What is Tokenlon? How to Mine LON Tokens?

Missed UNI airdrop as you didn't trade in Uniswap? Now Tokenlon gives you this opportunity to own LON tokens before its issue: Trade cryptocurrencies in Tokenlon to mine LON tokens! 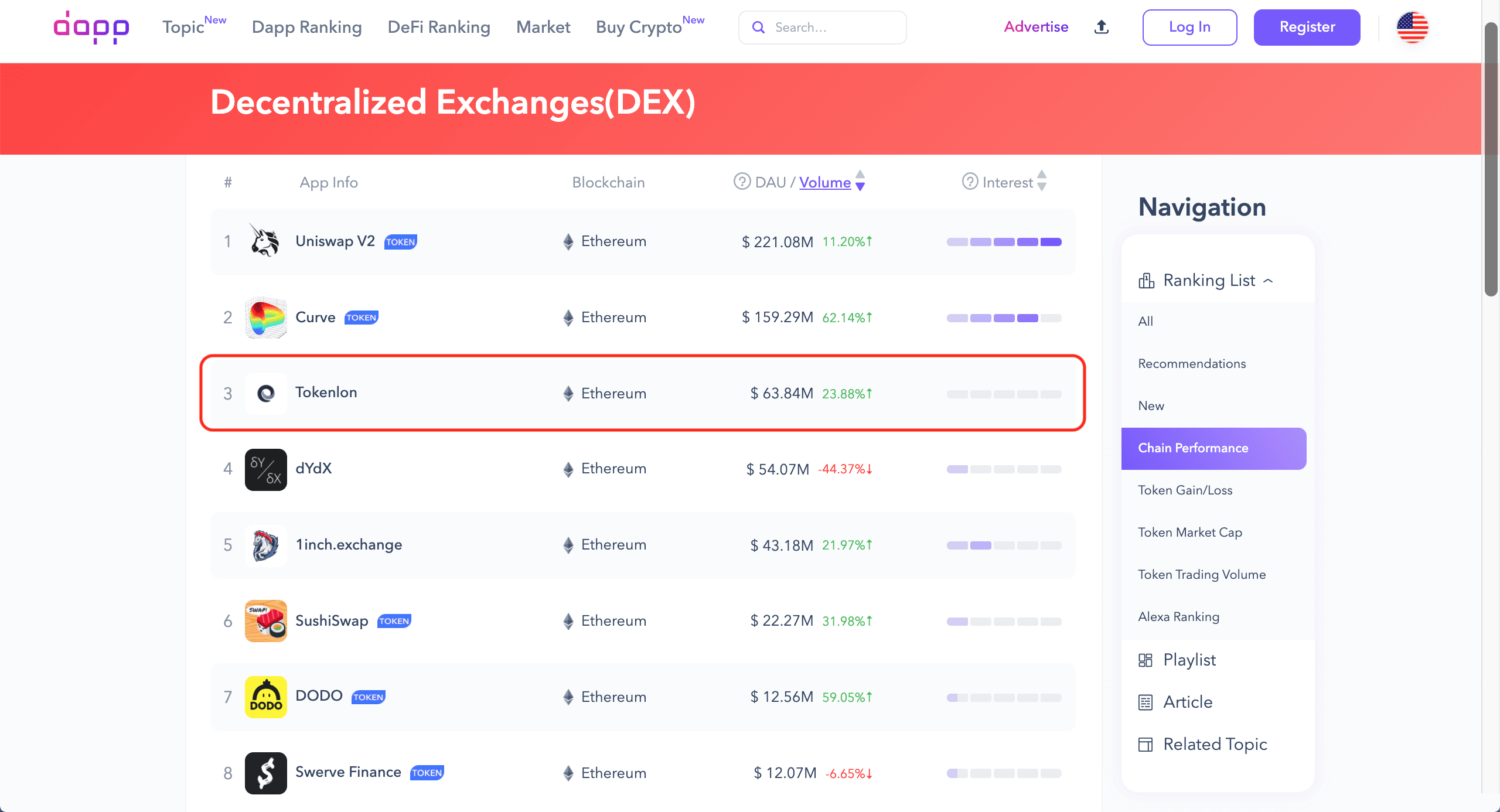 Tokenlon is a secure, reliable, and seamless decentralized cryptocurrency exchange built by imToken, the famous multi-chain wallet. Its volume booming is triggered by the trade mining of its upcoming token LON.

We are quite familiar with this whole thing of DEX distributing its own token to its traders. The NO.1 DEX Uniswap V2 launched its UNI token last month, and everyone who had traded in the exchange before could receive 400 UNI airdrop. UNI price started from around $3, then went up to ATH at $8.40. What about Curve, the NO.2 in the DEX ranking? Its CRV token is officially issued in August. Curve also distributes a certain amount of CRV to traders depending on their trading volume. The price rose from $15.37 to $54.01 on 14th August.

According to the team, in Stage One, LON is assigned via two mechanisms: Referral program and trade mining on Tokenlon. It lasts for 5 weeks, starting on 26th Sept, 2020, so this is already the 4th week of LON mining. A total of 5 million LON (accounting for 2.5% of the total LON amount) will be distributed during this period. And LON will be launched later this year after the end of the first mining stage.

Then how to mine LON tokens? Here we will mainly introduce the trade mining way.

Basically, you can trade cryptocurrencies in Tokenlon Instant Exchange, which is based on 0x protocol for decentralized atomic currency exchange. 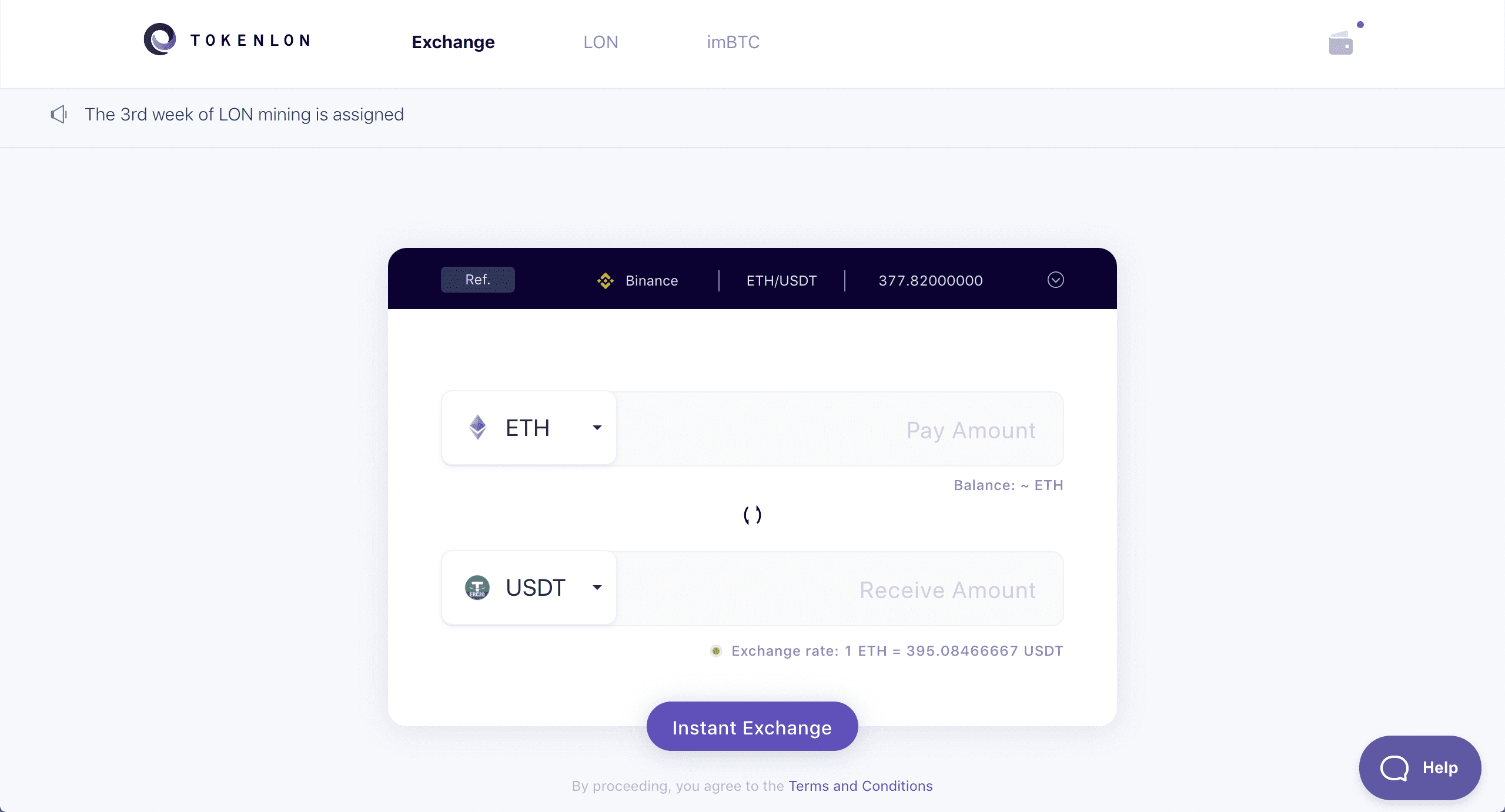 For your every trade, you pay a certain amount of fee. Net Fee refers to the net payment that Tokenlon receives from your trade, it is calculated as below: Net Fee = Total Fee - Miner Fee (needs to be bigger than 0)

Specifically, there are 2 conditions:

Your LON Mining Power is determined by the Net Fee. For every Tokenlon trade that has a positive Net Fee, you receive some LON Mining Power. During the genesis mining phase, every week, 1 million LON tokens will be distributed proportionally to the traders based on their Mining Power.

This week is close to an end. Next week will be the last week of the LON Mining Stage One. After that, the LON tokens will be finally issued. It's not too late to start mining now.

Will the token price head to the moon? Would you start mining LON in the following week? Keep an eye on the Tokenlon dashboard.

Dapp.com
Discover & enjoy decentralized tech with us.
Like
Like this Article
Currently there are no comments for this article. Would you like to be the first to write one?
Tags
FinanceDexTokenCryptocurrency Mining
Related Products 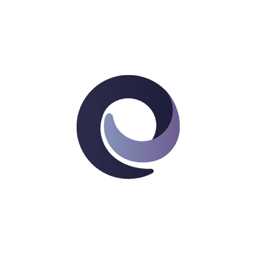