What Is Soups Finance?

Soup Protocol is an experimental project that enables the generation of SOUP tokens that runs on Binance Smart Chain.

Inspired by projects like Basis Cash & bDollar, there are 3 tokens: 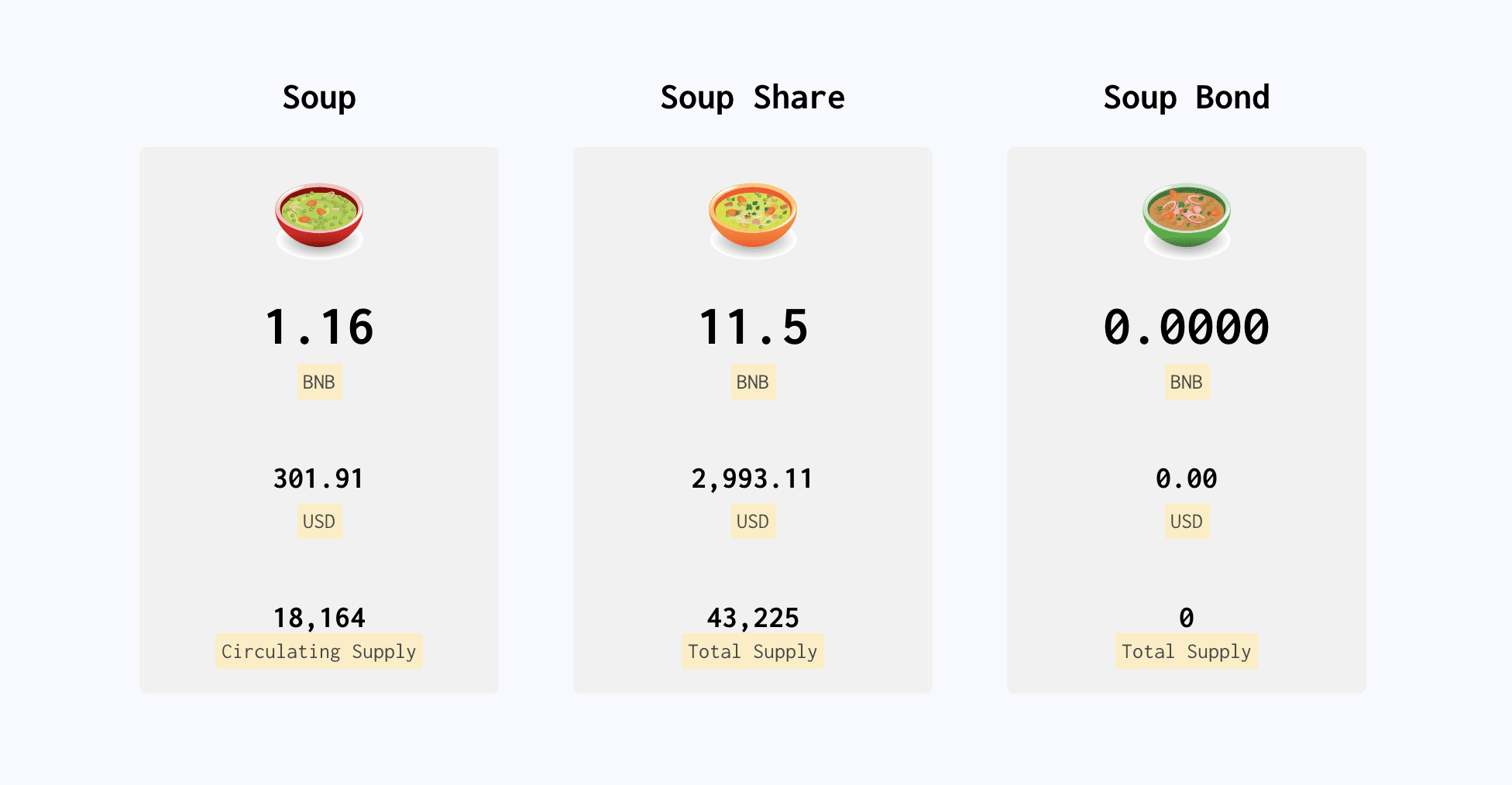 $SOUP is an algorithmic token that is designed to pegged its value to the Binance (BNB) token instead to a stablecoin. The SOUP token can be utilised to buy and sell tokens on PancakeSwap and also can be used to interact with Soup Protocol's upcoming games such as Soup3D.

$SOUPS is the utility token for Soup protocol. Holders of SOUPS tokens can be locked up to claim a pro-rata share of SOUP tokens accumulated in the Boiler contract.

$SOUPB tokens help to incentivize changes in SOUP supply during both epoch expansion and contraction periods. When the TWAP of SOUP falls below 1 BNB, SOUPB gets issued and can be bought with SOUP at the prevailing price. SOUPB holders can exchange for SOUP tokens whenever the Soup Protocol's treasury has available SOUP for redemption. SOUPB tokens have no expiration.

The platform has a game-like interface, which contains 3 DeFi sections, and 1 game:

The Boiler Room is the place where SOUPS tokens can be locked up in the Boiler to earn SOUP rewards during epoch expansion periods. Epoch duration = 6 hours. Each deposit or withdrawal of SOUPS to and from the Boiler will reset the locked duration for 6 epochs.

The Soup Kitchen is the place to receive free handouts. By committing LP tokens or tokens such as BIFI or BDO, users can receive SOUP tokens (15 days) and SOUPS tokens (1 year).

Freezer is the place where users can buy and redeem SOUPB tokens for SOUP.

Inspired from Fomo3D, Soup team produces Soup3D, a lottery-like game that rewards both early and late participants to the game. It’s running on Binance Smart Chain that requires the use of SOUP tokens to participate. Tickets can be bought with SOUP tokens, of which 95% of the token amount will be swapped to BNB to purchase tickets when the pot has less than 500 BNB. And when the pot has more 500 BNB, 97.5% of the amount will be swapped to BNB instead. The unswapped amount will remain locked (also known as burnt) in the contract with no means of recovery. 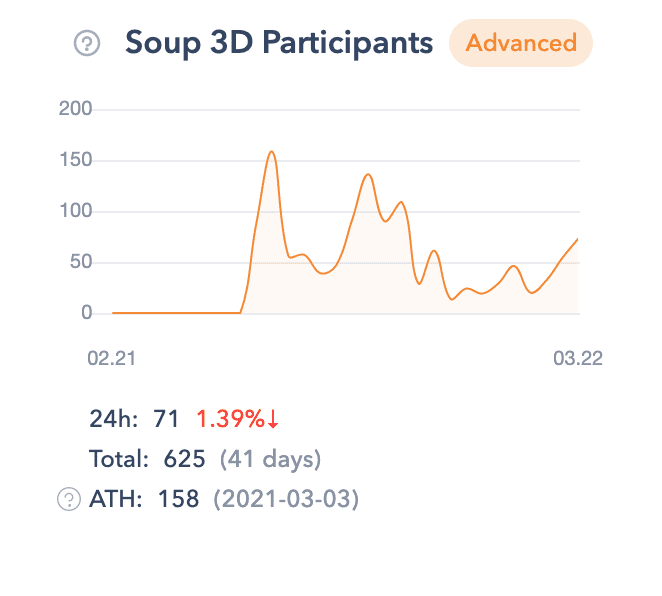 You can check the number of Soup 3D participants on the Soup Finance data dashboard. If you see more and more people participating in the game, it means more and more people have bought the #SOUP token for game tickets. Thus, more $SOUP tokens are burned and swapped to $BNB, pushing the $SOUP price closer to $BNB’s. 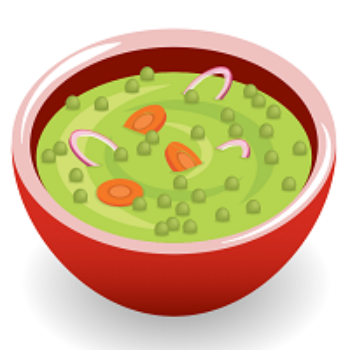