Socios is a dapp to bring fans closer to their clubs, let them vote on club matters and reward them for their participation. It now has over 110K on-chain users and the app is available both in the App Store and Google Play. 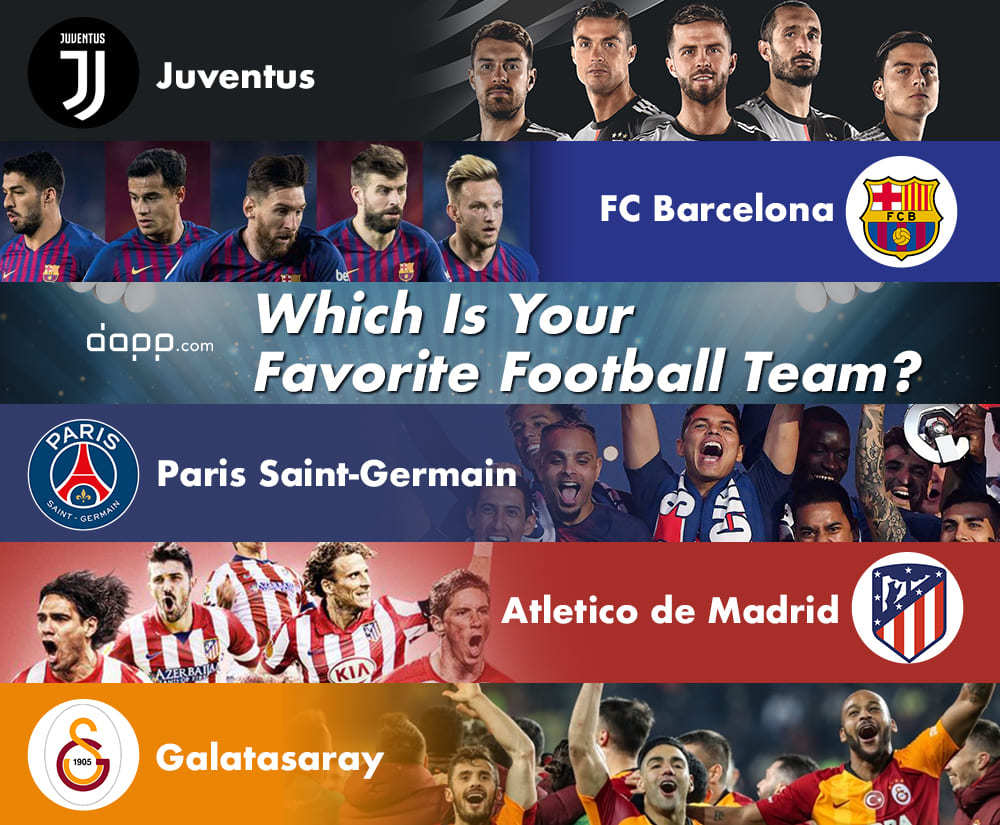 If you are a fan of football or gaming, Socios is the perfect place for you to play around and make your voice heard by your loving team.

Fan Tokens - Your License to Vote

Fan Tokens are cryptocurrency assets that represent your ownership of a voting right. They allow you to vote in every single poll the club or team publishes on the app and allow you to earn unique club-specific rewards and experiences.

Fan Tokens are fungible, meaning that like other cryptocurrencies. They can be exchanged for other ‘goods’, such as VIP experiences, exclusive merchandise, tickets etc. You can also trade them in the marketplace for profits.

Then how to buy Fan Tokens? Here’s a 2-step guide:

The amount of Chiliz and Fan Tokens you can buy is determined by which verification level you have reached within the app.

Token Hunt - Free Tokens around You 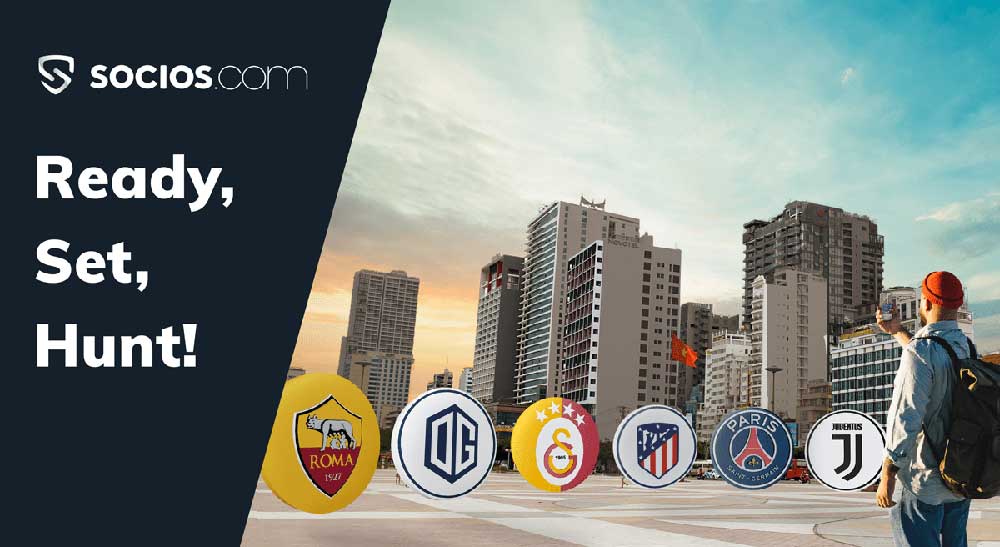 Stay tuned for our upcoming campaign tomorrow with socios and enter a new era in fan engagement!

Dapp.com
Discover & enjoy decentralized tech with us.
Like
Like this Article
Currently there are no comments for this article. Would you like to be the first to write one?
Tags
Earn CryptoPlay to Earn
Related Products