Smoothy is a novel stablecoin swapping protocol that is capable of supporting multi stablecoins in a single pool with low-cost low-slippage swapping and maximum interest earning for LPs. You can regard it as a challenger of Curve finance. 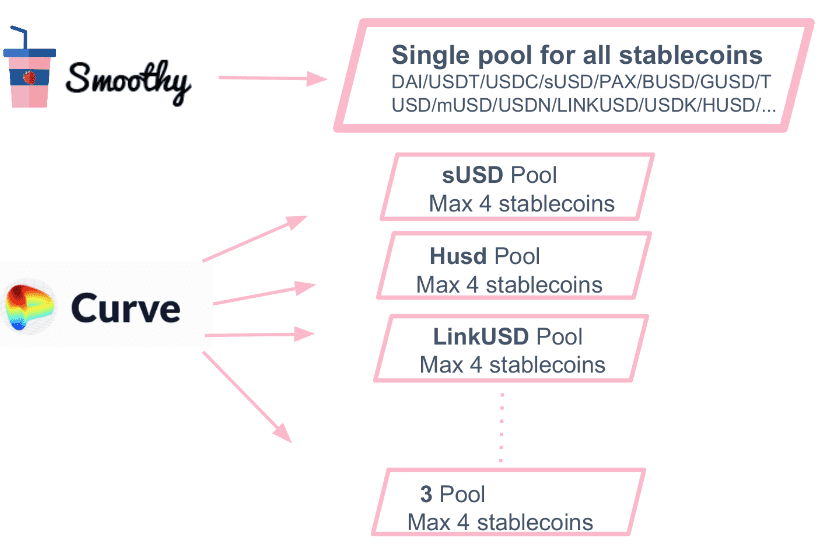 In addition to governance token earnings, liquidity providers can gain swap fees together with interest earning and lower gas fees.

Smoothy developed a SmoothSwap algorithm that can guarantee 1:1 ratio swap most of the time if the percentage of the token in the pool is lower than soft weights; if not, a swap is still allowed by imposing a penalty fee as slippage.

The current 8 stablecoins supported by Smoothy are USDT, USDC, DAI, TUSD, sUSD, BUSD, PAX, GUSD. The protocol endeavours to make sure they trade at 1:1 for most of the time.

Smoothy launched on Binance Smart Chain at 2 am UTC time on March 30th, and held an initial mining and airdrop event.

Launched less than 7 days on BSC, the users, transactions and volume of Smoothy BSC have all exceeded the Smoothy ETH.

Dapp.com
Discover & enjoy decentralized tech with us.
Like
Like this Article
Currently there are no comments for this article. Would you like to be the first to write one?
Tags
DeFiStablecoinToken SwapDex
Related Products 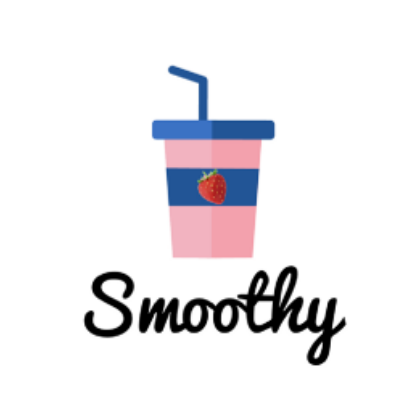