Are HFB NFTs the Next CryptoPunks?

"HFB" Non Fungible Tokens or "Satoshi Blocks NFT" have been published anonymously 2 weeks ago on the Ethereum blockchain. The smart contract is a classic ERC721 contract with some twists at the address: https://etherscan.io/address/0x810ac3aefc34806dcdaf1493bfe3be32759ed262

These NFTs are definitely in the rare collectible category with a low artistic background but heavy symbolic significance like CryptoPunks. They are like CyptoPunks pixel art images, generated algorithmically but with a dimension of 700x700 pixels. The art generation is connected to the early history of Bitcoin.

There is a website (1) to interact with the contract but all operations can be done directly on-chain. There are no known social accounts linked at this day to these new NFTs.

We decompiled and tested the contract on a local testnet to check its parameters and characteristics.

First, only 21479 tokens can be minted by the contract and this maximum is hardcoded and cannot be changed in the future. A token with ID N can only be minted after the previous one (ID N-1) has been minted and auctioned.

The minimum price mint price started for tokenID 1 with 0.0001 Ether and is increased by 10% for every successive mint. But there is an absolute maximum of 1 Ether coded in the smart contract. Thus, you can plot the starting price of all auctions depending on their tokenId as below:

As one can see, the first 400 tokens have basically a near-zero starting price, much less than average transaction fees in these busy 2021 days. But after that point, the starting price climbs exponentially towards 1 Ether reaching already 0.1 Ether for token Id 463.

No need to say that the early tokens will get a huge secondary market potential price up when the minting process will get closer to the 1 Ether mark.

Another originality of "Satoshi bLocks NFT" is the auction process itself that follows every new minting. It is totally on-chain and auto-piloted inside the ERC721 smart contract. Until the auction has ended, the traditional ERC721 transfer functions are just not active, and the initial minter and every successful bidder become automatically the new owner of the token after each bid.

We verified that there is no external administrative address or external contract able to change that auctions process and the ABI visible at https://sbnft.website/dist/config.json matches the code uploaded to mainnet.

Another way to understand the original initial auction workflow of the Satoshi Blocks NFT is to think of "minting" being the equivalent of the first bid on a token. That first bid simply timestamps the beginning of the auction.

It should be noted that the contract provides a "surrender" function to give back an HFB token to the smart contract and restart an auction procedure similar to the one after each minting. The contract in this case sends a partial refund depending on the balance of the contract and a formula. That could open, later when the contract balance will get big, some arbitrage position when that refund would be higher than transaction fees or secondary market value of the NFT.

After the initial auction, HFB NFT have been tested to behave exactly like required by the ERC721 standard and can be resold in NFT marketplaces like Opensea or Enjin.

Yet Another Bitcoin Art on Ethereum

The face value uniqueness of HFB is linked to generated 2D artworks correlated to the "lost blocks" on the Bitcoin blockchain. There are some apparent irony that we found so many "BTC" art (and also wrapped BTC) on another competitor blockchain, but the profound reality of today cryptocurrencies field is that the two chains are very much complementary. 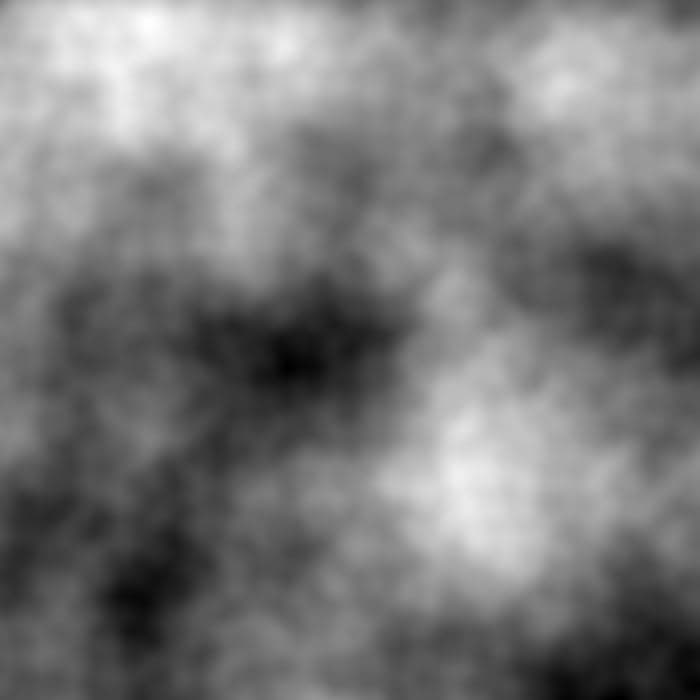 NFT "Block 3", one of the eeriest of the HFB series.

The precise explication for the art and symbol of each token is well explained on the website (1) where you can interact with the smart contract so it is not necessary to cover it here.

What is more interesting is the connection between HFB tokens and the history of bitcoin itself and its most famous controversial question: "Who is Satoshi Nakamoto?"

There are many hypotheses on the real identity of the Bitcoin creator. More theories have emerged recently and one Australian alive person is even claiming these days in court to be Satoshi (but most people have dressed up him with the fake satoshi nickname, because his claim is not really supported by any credible elements).

Satoshi Blocks Non-Fungible Token is named "HFB" In Memoriam of Satoshi Nakamoto true identity (see about section of the website(1)). It's not a really difficult puzzle that HFB could be the acronym of "Hal Finney Blocks" to support the idea that Hal Finney was the true Satoshi Nakamoto. Not a proof at all here, unless we missed some hidden message in the smart contract, but a very bold assertion. Interestingly, this hypothesis is not really new and already privileged by many long time bitcoin observers (2).

The twist is that we could see some eerie parallels in the structure and economics of HFB NFT and the first-ever comment made by Hal Finney to Satoshi Nakamoto about Bitcoin(3).

It's interesting that the system can be configured to only allow a certain maximum number of coins ever to be generated. I guess the idea is that the amount of work needed to generate a new coin will become more difficult as time goes on.

One immediate problem with any new currency is how to value it. Even ignoring the practical problem that virtually no one will accept at first, there is still difficulty in coming up with a reasonable argument in favor of a particular non-zero value for the coins.

That meta-message is even stronger if Hal Finney was in fact Satoshi Nakamoto and responding to himself. That symbolic anchor of HFB tokens may prove its biggest potential long term value. 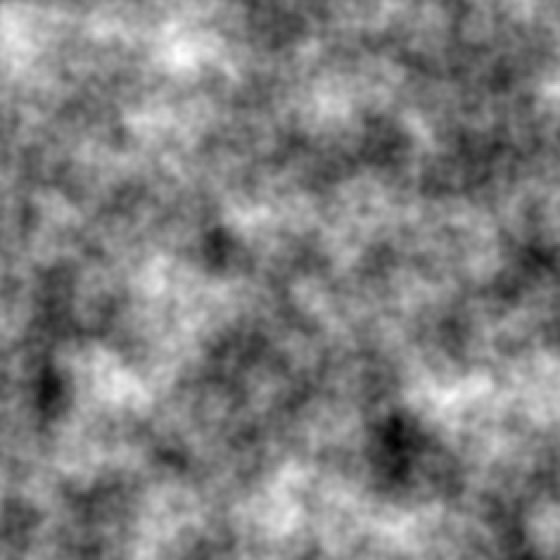 Satoshi Blocks NFT Team
A unique digital art collection inspired by the story of the lost bitcoins generated by Satoshi Nakamoto early mining.
Like
Like this Article
Currently there are no comments for this article. Would you like to be the first to write one?
Tags
NftDerivativesDigital ArtNFT Marketplace
Related Products 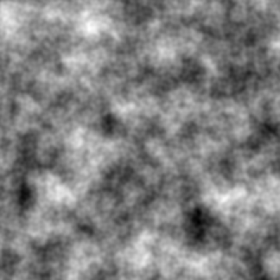