Have You Ever Seen the Dark Side of the Moon?

The Dark Side of the Moon is the eighth studio album by the English rock band Pink Floyd. One of their masterpieces and part inspiration for the LiL Moon Rockets #NFT collection on the Binance Smart Chain. 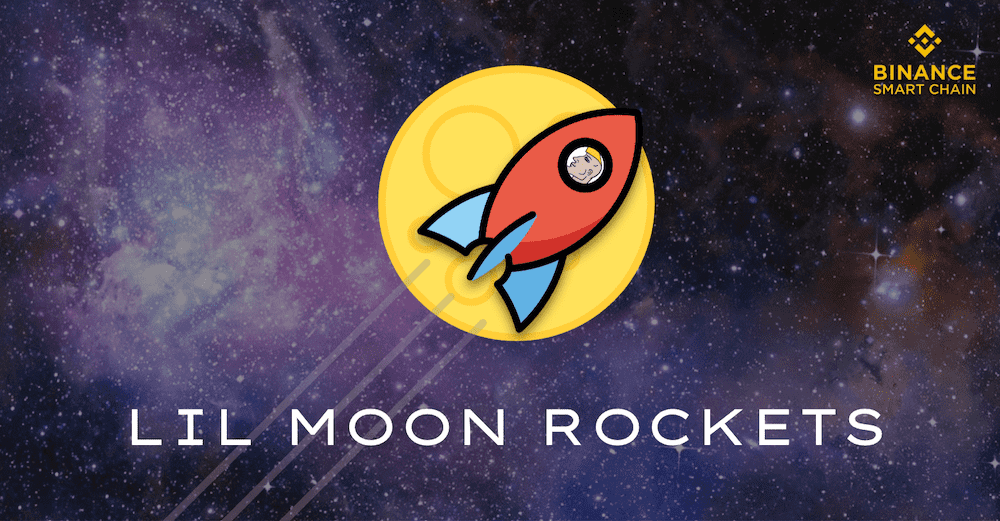 During the initial 3 weeks of distribution of the artworks a hidden sale prevented early snatching of rare artworks. An onchain entropy selection based on a blockhash decides on Tuesday 16th of March around 13:33:37 UTC what the final sequencing of artworks will be and which artwork will belong to who. In the meantime well over 10,000 of the 13,337 available artworks had already been sold (about 77% of the total!).

In this article we deconstruct the gimmicks of this unique #NFT project on the Binance Smart Chain, which some of you might have missed: 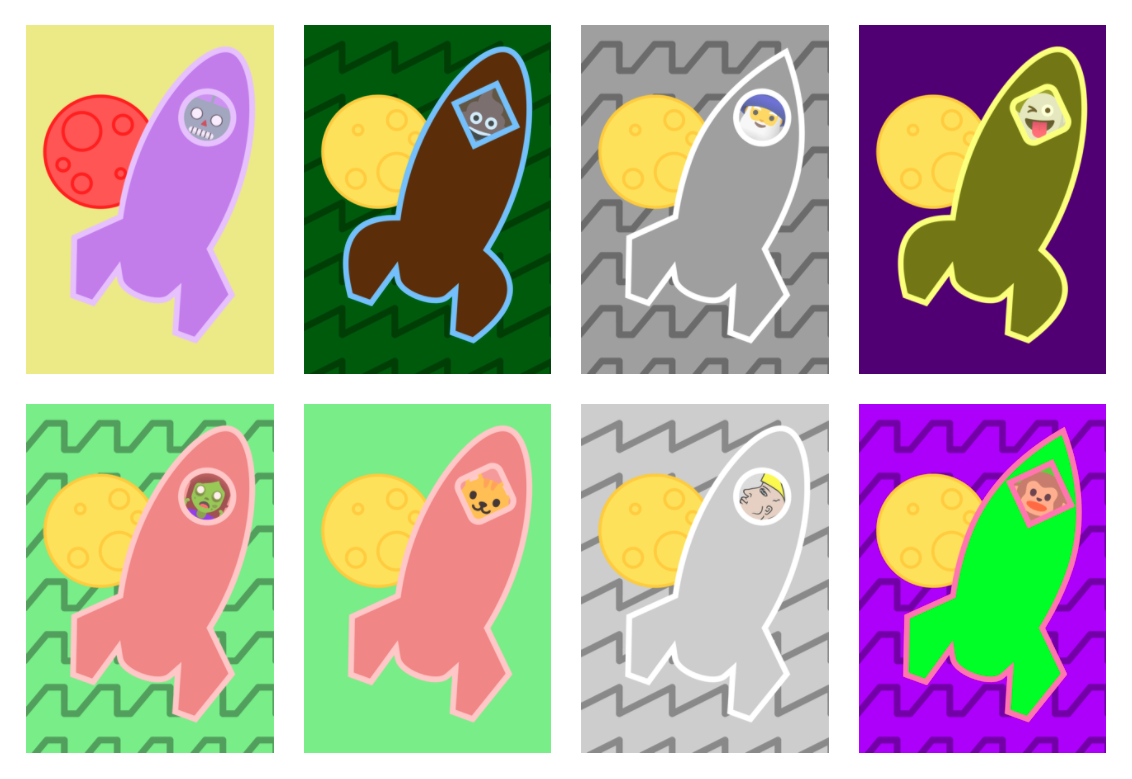 "Going to the moon". One of the first well known persons to have ever said that on record is USA President John F. Kennedy in his speech to announce the "Nations Space Effort" in 1962. Afterwards the verb had been used countless times in trading forums for both stock and cryptocurrencies. Bitcoin is going to the moon! To actually get to the moon, one needs a rocket and you often see these rocket emojis near the term "to the moon". Please note that counting rocket emojis is not enough effort for doing your own research (DYOR).

LiL is a popular abbreviation for little. It has been used like this in a variety of cultures, especially associated with Americain street gangs. In an interview with the ABC, host of triple j’s Hip-Hop Show Hau Latukefu explained, “Back in the day it was used by people that were coming up under someone. If they were your OG (original gangster), if they brought you up on the streets, you were like the second version of them.”

We think it is a fitting name for this fun and cute NFT: LiL Moon Rockets

Crypto(twitter) is full of memes. When lambo? When rugpull? Laser eyes. Frogs. And what not. We found the following memes related to cryptocurrency in the LiL Moon Rockets project:

The real finesse of the artists and developers of LiL Moon Rockets comes to light when looking at the dazzling use of hidden numbers in the project:

All in all we can conclude that the LiL Moon Rockets #NFT project is a very original and popular collectible. Over 10,000 of the 13,337 NFTs have already been scooped up and the price keeps rising as available supply decreases. But moreover the fun elements display how well thought out the whole thing was, from design of the artworks until bringing the finesse into the numbers.

Check it out for yourself at lilmoonrockets.com

LiL Moon Rockets Team
A digital vector pop art NFT collection consisting of 13337 unique art pieces on the Binance SmartChain.
Like
Like this Article
Currently there are no comments for this article. Would you like to be the first to write one?
Tags
NftDigital ArtNFT MarketplaceBinance Smart Chain
Related Products 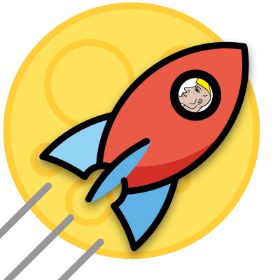 LiL Moon Rockets
Recommanded Articles
OpenSea Daily Traders and Transactions Break New ATH, Up 1192% since May
Jul 14 · 6383 Views
Swap Tokens with the Best Rate, Then Buy Yourself A Unique Punk & Decentralized Domain!
Jul 15 · 4226 Views
What Is Flashift and How to Swap Tokens?
Jul 15 · 1010 Views
What Is PolygonPunks and How to Mint It?
Jul 15 · 3564 Views
Notifications
Homepage
Topic
Dapp Ranking
Get $30 Fee Voucher
Earn Crypto
Register
Log In