3R or 2R? What’s the Difference Between the Twin Projects?

Keep3R’s social signal score ranked No.1 on 5th Nov, which indicates its popularity. 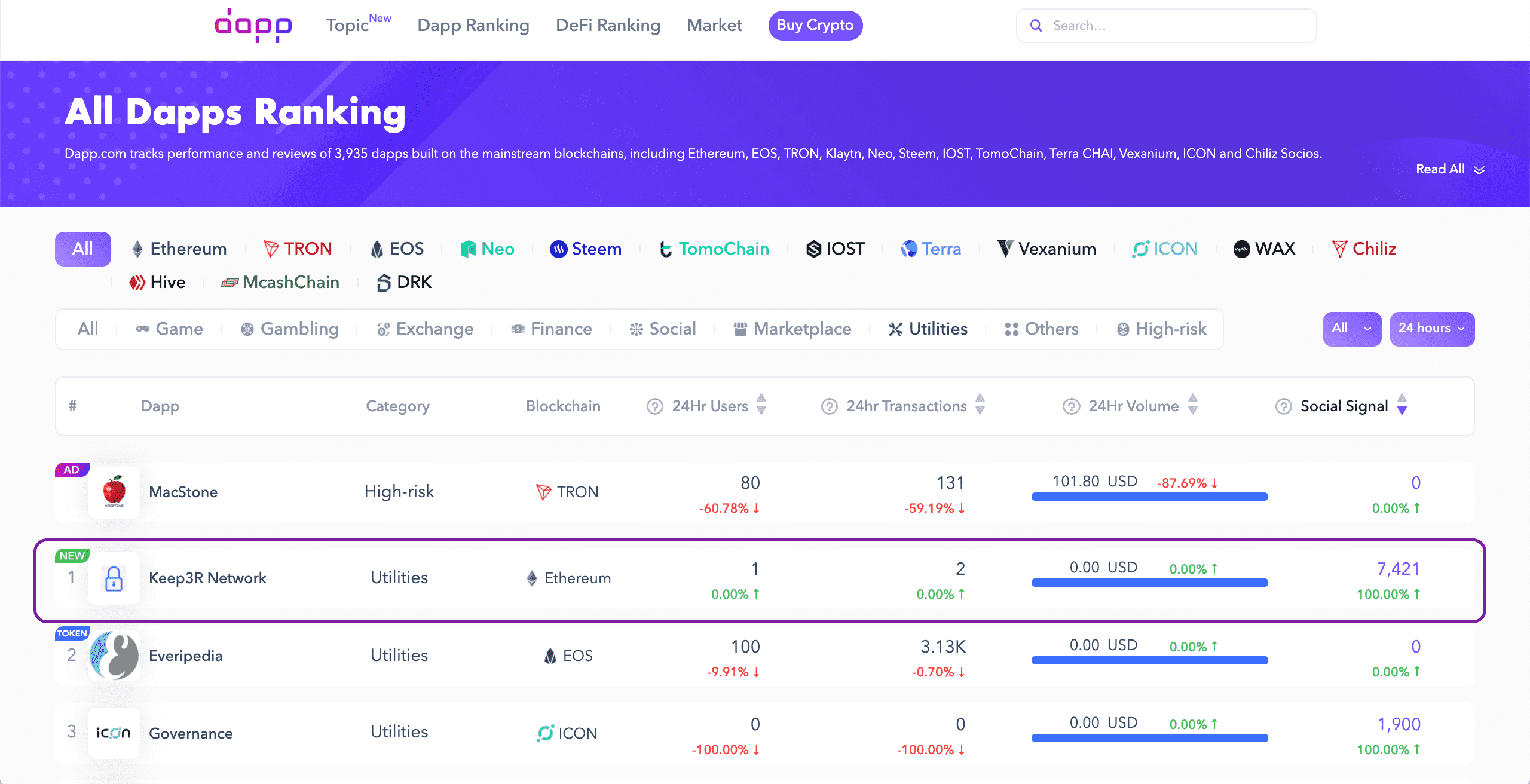 (Time of this screenshot: 5th Nov 2020. Monitor the social signal to ensure not miss out the hottest projects.)

Then what are the “twin” projects? What’s the difference between them?

Keep3R Network was first introduced in a Medium article by its creator, Andre Cronje, who is widely known as the founder of the successful DeFi yield farming project Yearn.Finance ($YFI). Andre’s reputation has attracted many to try Keep3r even though it’s just a test version. That’s one of the reasons that $KP3R token gets to grow from $0 to gold in a short time. The token $KP3R has also become a dark horse in the crypto market: it has experienced a sharp price increase from $27 on 28 Oct to its ATH $381.27 on 29 Oct.

This resulted in hot discussions around the project and the tokens all over the social network, as everyone wants to seize its potential at the very beginning.

It is kind of a “job matching” network for job posters to post their tasks while “keepers” to do tasks for them, with an incentive mechanism that rewards both sides.

Everyone can post a “Job” on Keep3R. A job refers to a smart contract that wishes an external entity to perform an action. They would like the action to be performed in "good will" and not have a malicious result. So they register as a job, and keepers can then execute on their contract.

“Keepers” are developers or developing teams who are able to take up Jobs. How a keeper executes a Job can be as simplistic as calling a transaction, or as complex as requiring extensive off-chain logic. Keep3r network is not to manage jJobs themselves, but to allow contracts to register as jobs for keepers, and keepers to register themselves as available to perform jobs.

Each job has a set amount of credits that they can award keepers with. To collect these credits you will need to provide KPR-WETH liquidity in Uniswap, and you will be given an equal amount of KPR tokens in return. Note you are not required to purchase KPR tokens.

$KP3R is the native token for the Keep3r Network. Keepers who have completed tasks are rewarded with $KP3R, which is the sum of the gas spent on this task and an additional fee that depends on the complexity of the job. The more $KP3R tokens you have, the higher your reputation is as a keeper, so you are able to take on more complicated jobs.

KP2R Network is a decentralized keeper network inspired by Andre Cronje’s Keep3R, for external developers and for external teams to find keeper jobs.

It is a successful fork of the Keeper Network and implements the core features of a decentralized platform. KP2R also describes itself as a ‘job matching’ site and has issued its $KP2R token. So basically the core of the working mechanism of these two projects is the same. If you understand the introduction of Keep3R, you know exactly how KP2R works.

Then what’s the difference?

The biggest difference is the user interface.

For example, to become a simple keeper in 3R, you need coding as below: 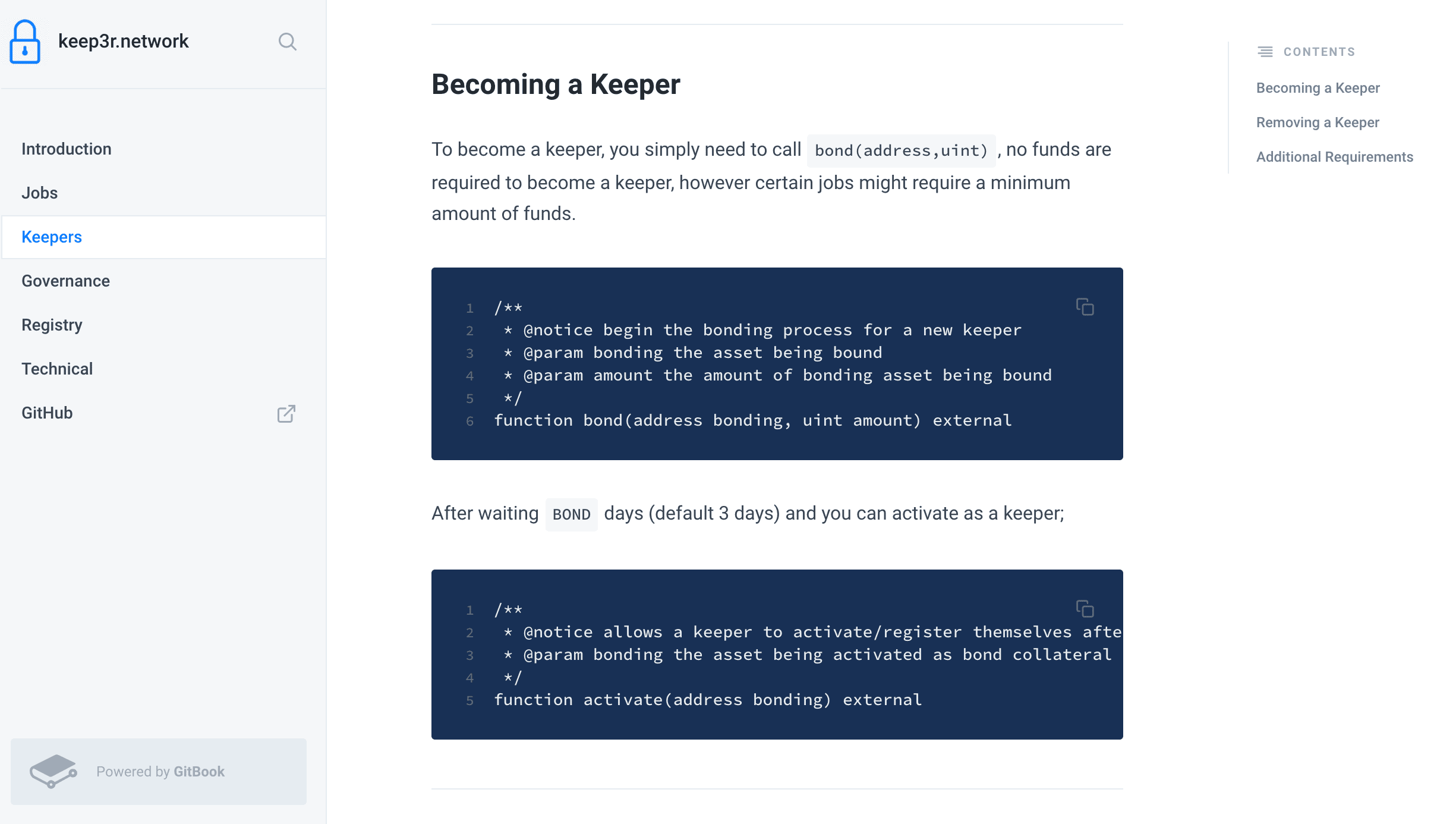 However, in 2R, your steps all happen on its user interface:

Connect a wallet (KP2R Holding Wallet). Register the bond with your KP2R Token.

After the bonding period of 3 days, you will be able to select activate. 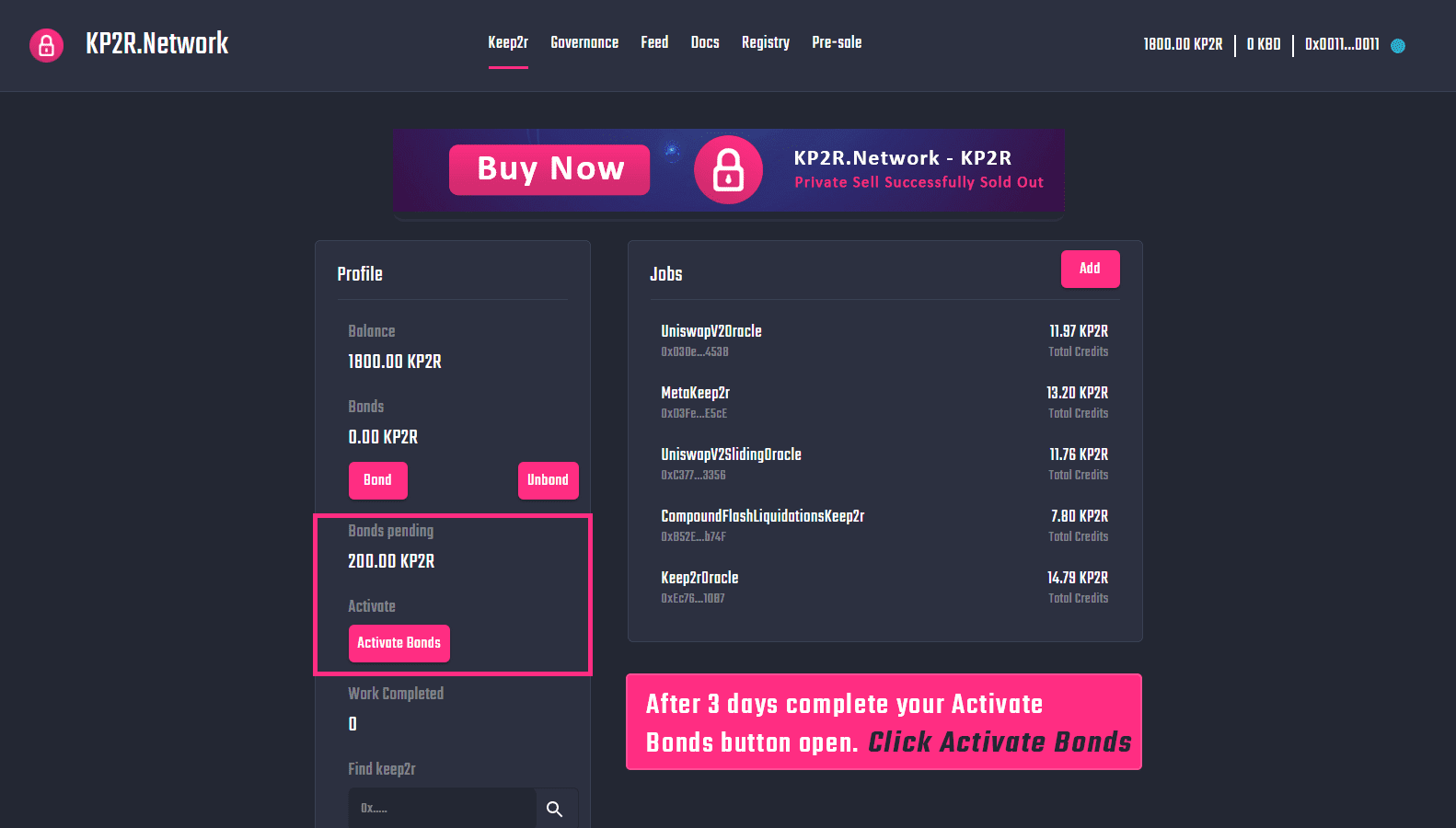 Your KP2R.Network keeper jobs are running. You are a Keep2r. 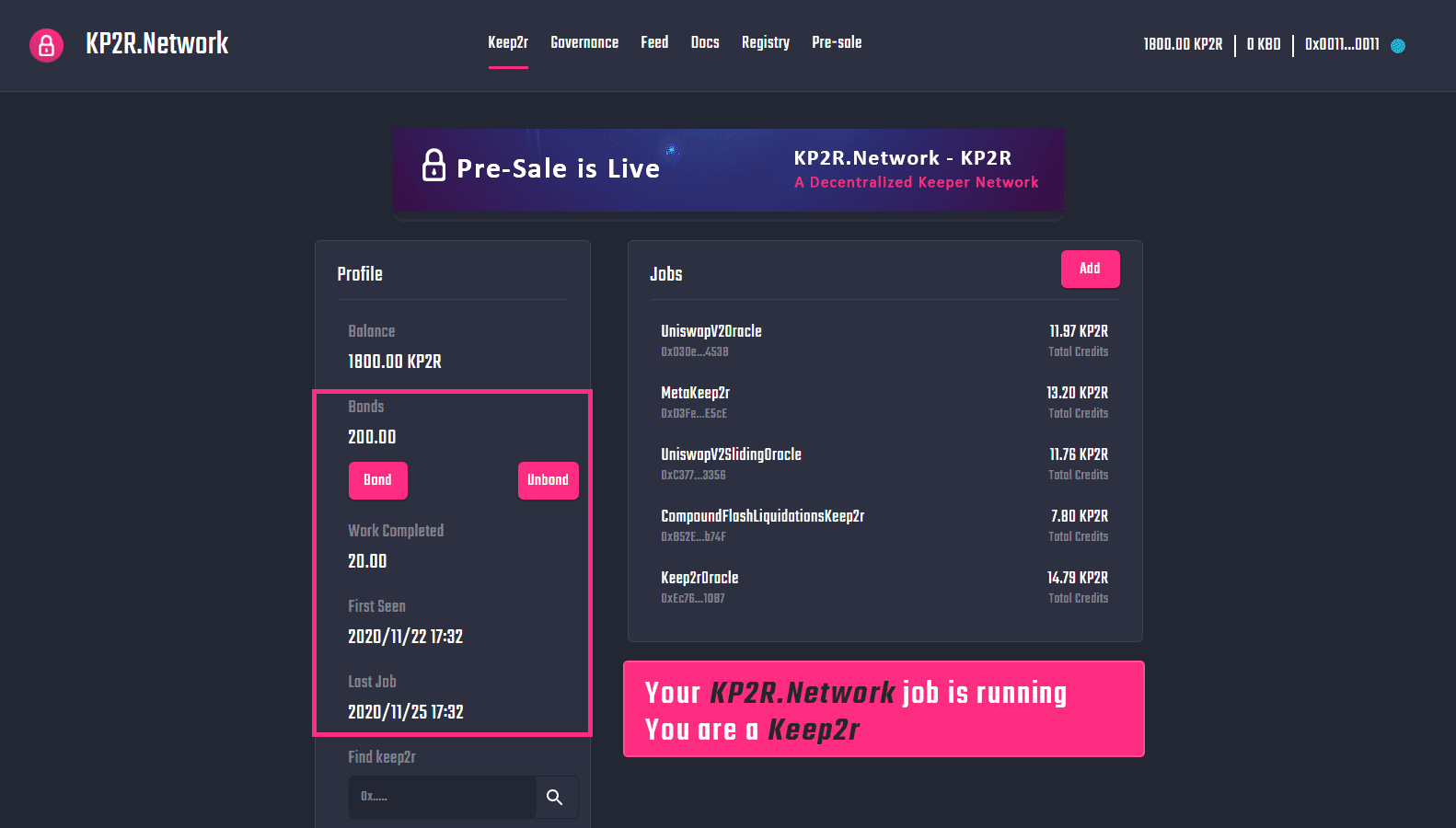 You can view currently available jobs. More will be added.

The 2R has a better UI experience. After you call the job, you can start to work on the task directly on the 2R website. Example below: 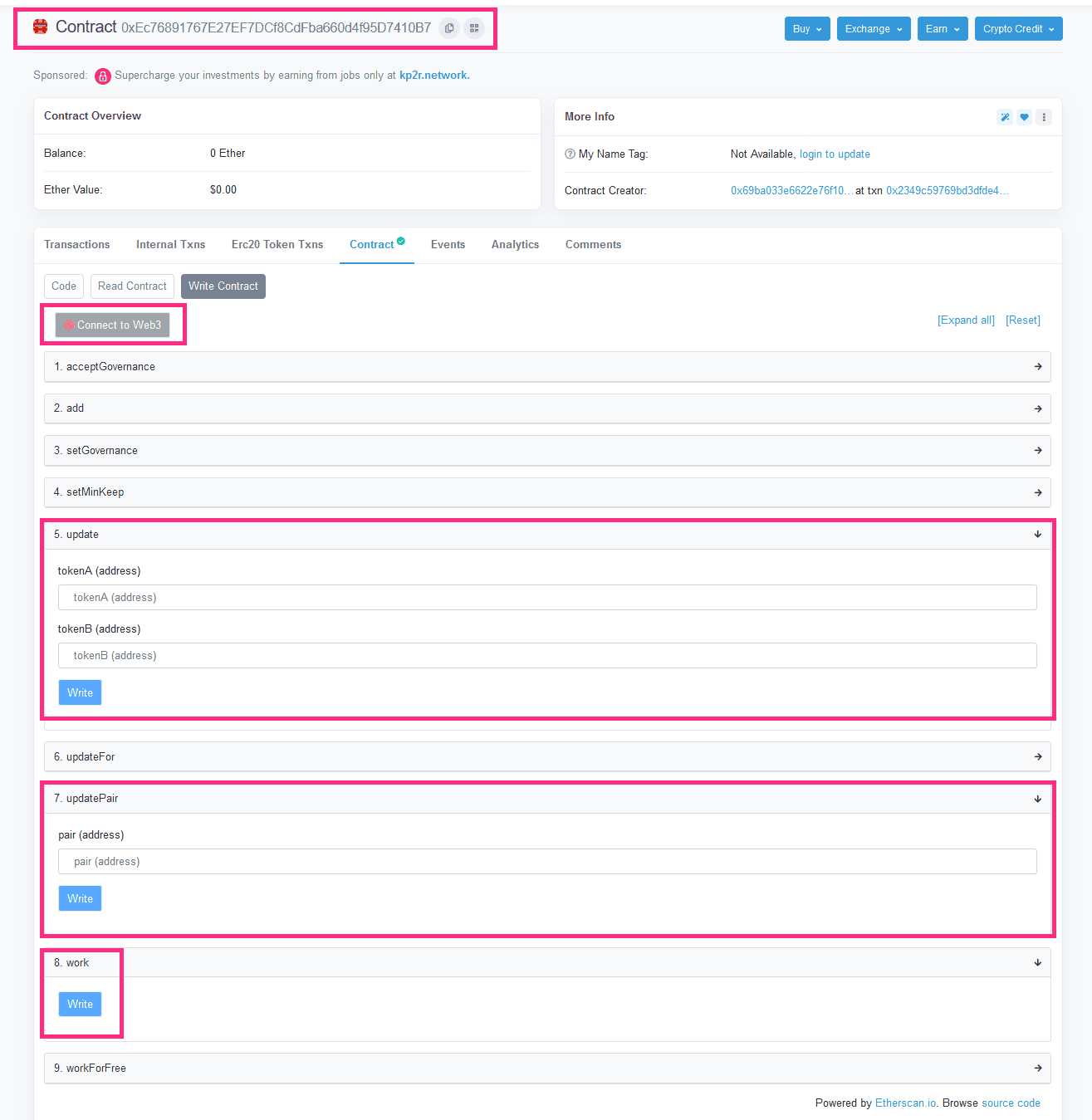 As a simple keeper, you only need to call work and you will receive $KP2R.

Besides the UI difference, 2R also adds swap and staking functions. You can personalize the transaction settings and interface settings.

So 2R is a fork of 3R with an upgraded user-friendly UI.

Dapp.com
Discover & enjoy decentralized tech with us.
Like
Like this Article
Currently there are no comments for this article. Would you like to be the first to write one?
Tags
Blockchain jobsFinanceEarn CryptoEthereum DappsNew Dapps
Related Products 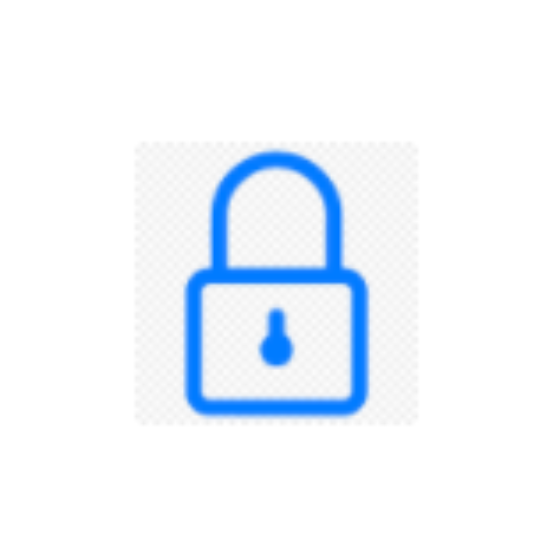 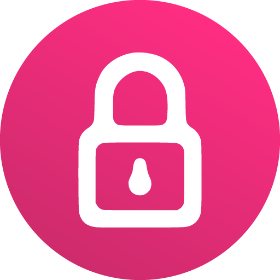