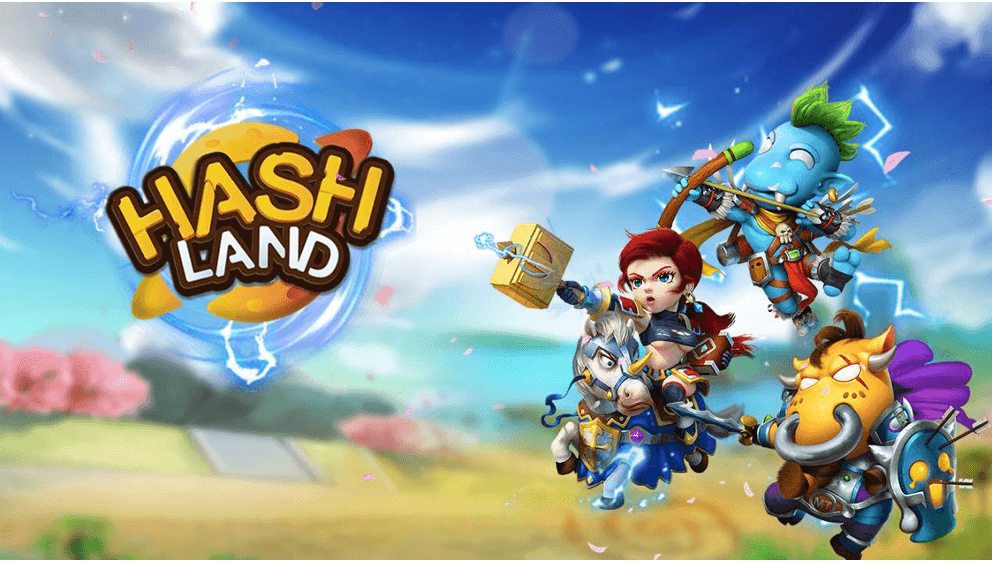 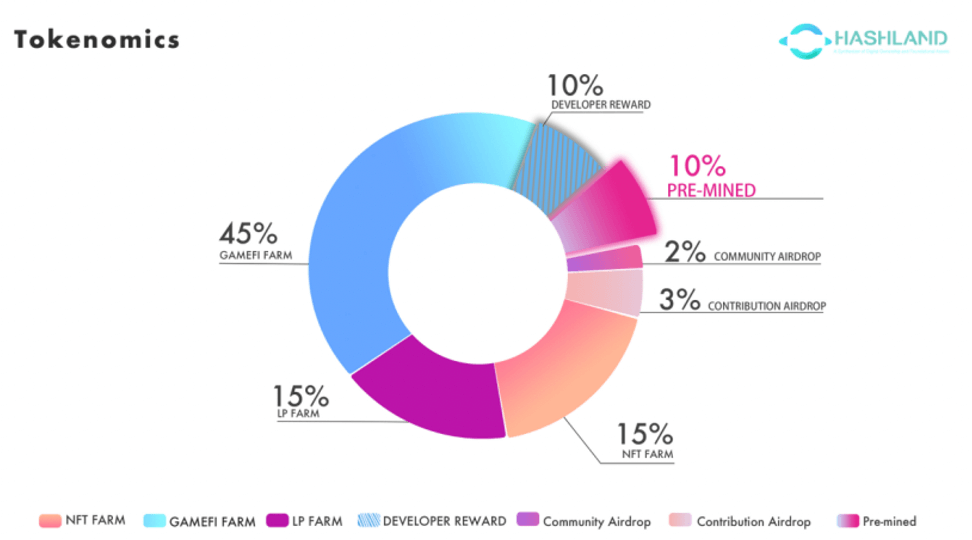 NFT owns major well-known IPs. After integrating HashLand elements, a complete HashLand NFT is formed. In the HashLand universe, HashLand NFT has hash rate empowerment and has HC hash rate starting from the two-star card. The hash rate data is displayed above each NFT. On HashLand's official website, the summoner only needs to insert the NFT he obtained into the corresponding card slot to obtain sustainable mining income. In addition, the initial level of the card is Tier 1, and every four Tier 1 NFT cards can be combined into a Tier 2 NFT card, and so on, up to Tier 5 NFT cards. After the upgrade, the NFT card mining income will have a qualitative leap. After upgrading from Tier 1 to Tier 2, Bitcoin hashrate will also increase from 100%-110% to 110%-120%. At the same time, Tier 2 NFT cards will also increase HC hash rate, and continue to produce HC. The card data is compared to the table below.

Hash Warfare is the first brand new game based on blockchain in the HashLand universe. It uses Defi and NFT technology to allow thousands of gamers to access the encrypted world. For the first time, players can truly "own" their game assets. Players can use the tradable HashLand NFT card to experience PVE mode, PVP mode, and even play against other players in the guild against BOSS. You can get rewards after completing tasks and levels.

HashLand
HashLand is the first decentralized synthetic assets platform that unites Intellectual Property and hash rate Assets.
Like
Like this Article
Currently there are no comments for this article. Would you like to be the first to write one?
Tags
GamesBinance Smart Chain
Related Products

HashLand
Recommanded Articles
What Is Alchemix and How to Earn?
May 30 · 1764 Views
What Is Dfyn Network and How to Earn?
May 30 · 1671 Views
Dapp.com 3rd Anniversary - From 0 to 1.5M
May 31 · 1811 Views
A New Chapter in NFT Powered Games Unveils as Farsite DeFi MMO Gears for Lift-off
Jun 2 · 2705 Views
Notifications
Homepage
Topic
Dapp Ranking
Token Ranking
Get $30 Fee Voucher
Earn Crypto
Register
Log In