Freeliquid is a decentralized lending platform, forked from MakerDAO, on which you can lock liquidity tokens (LP) and receive a loan up to 90% of the locked value in stablecoins.

However, your locked LP continues to function, receiving the same income from liquidity fees. Freeliquid platform is currently being the only platform to offer such an opportunity.

The USD Freeliquid (USDFL) is an ERC-20 stablecoin that is soft pegged to 1 US dollar and backed by user-provided collaterals. It is the main currency of the protocol and serves as a medium of exchange and an efficient store of value with a stable market price. It is easy to hold as well as transfer using cryptocurrency wallets. Like many other ERC-20 tokens, it is tradeable on decentralized exchanges as well. 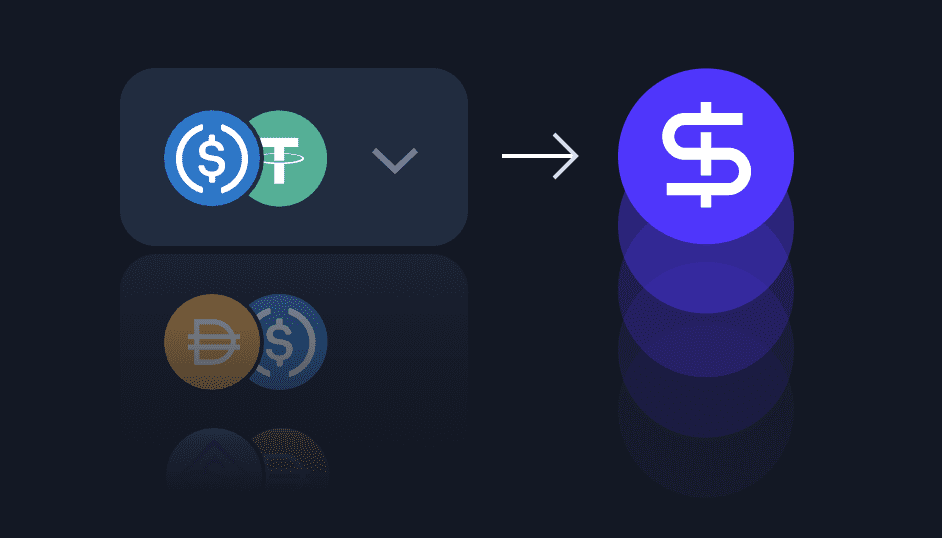 At the moment, Freeliquid Borrow supports Uniswap pools consisting of the following stablecoins: USDT, USDC, DAI, and USDN. You are able to borrow USDFL up to 90% of the collateralized asset value. The loans do not require a third-party approval and you are not bound by any date until which the repayment has to be made. Loans can be issued and covered instantly and at any time. The received funds in USDFL are in full control of users and can be traded freely. For example, this might include creating another pool on Uniswap, almost doubling the original passive income from liquidity fees.

Freeliquid
0.0
Main Network
Get funding up to 90% of your liquidity pool size