Can This New DeFi Protocol Keep Its Stablecoin Stable?

We’ve talked about a bucket of stablecoins before, from the traditional ones like DAI, USDT, USDC to the recent hot algorithmic stablecoins like $DIGG, $bDollar.

Today, we are introducing a new stablecoin, $FEI, issued by Fei Protocol.

What Is Fei Protocol and PCV?

The $FEI stablecoin has an uncapped supply that tracks demand. $FEI enters circulation via sale along a bonding curve. This curve approaches and fixes at the $1 peg. When new demand for FEI arises, users can acquire it by buying on the bonding curve. Fei Protocol will support the creation of bonding curves denominated in any ERC20. It has been firstly audited by OpenZeppelin and secondly by ConsenSys Diligence.

Different from most DeFi platforms that use a user-owned Total Value Locked (TVL) model and reward users with tokens to incentivize the TVL, Fei Protocol developed a Protocol Controlled Value (PCV) model. PCV is a subset of the concept of TVL, in which a platform outright owns the assets locked into the smart contracts. It initially allocates 100% of the PCV funded by the ETH bonding curve to a Uniswap pool denominated in ETH/FEI. 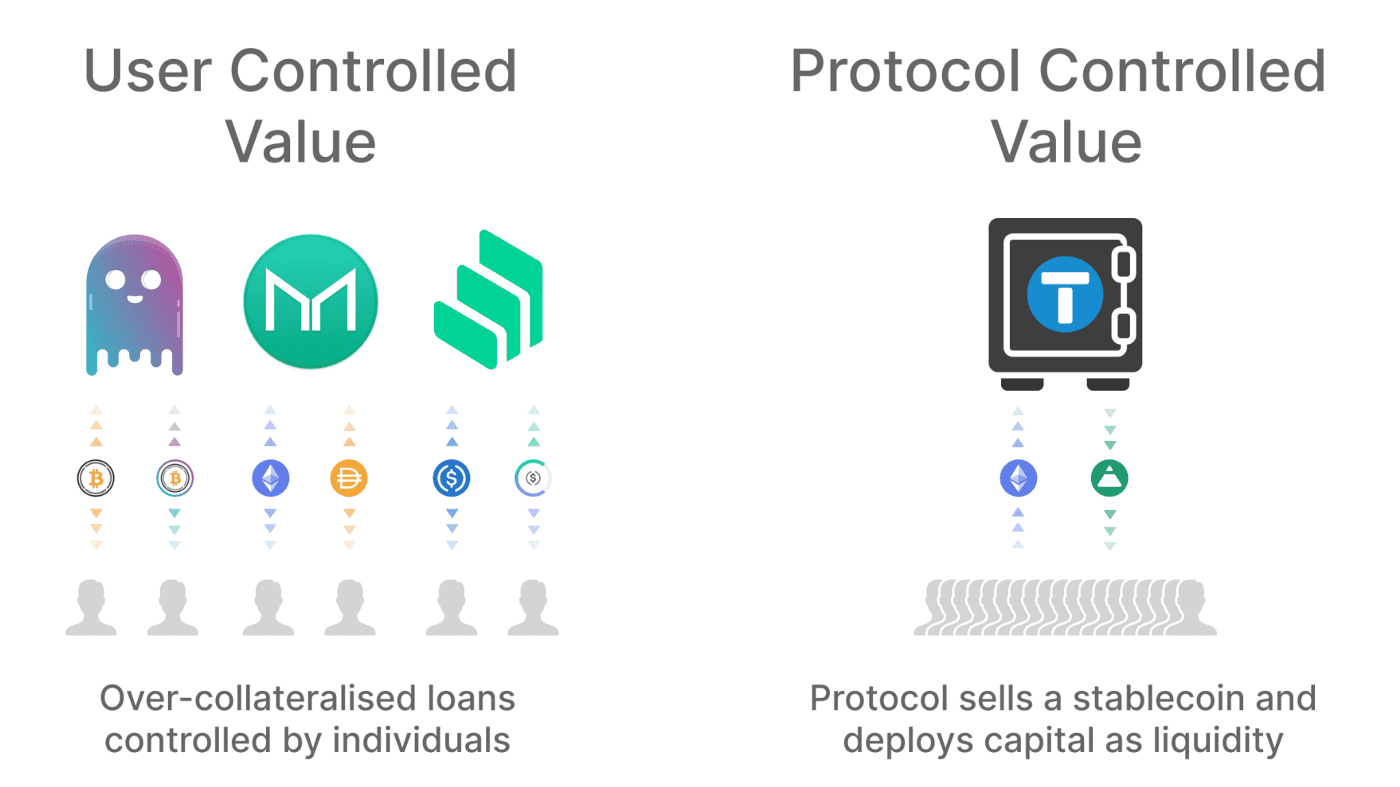 Where does the money come from? It is from the early big whales who participate in the Genesis Period in which early adopters can pool their ETH. These early big whales get early incentives of $TRIBE, their governance token. 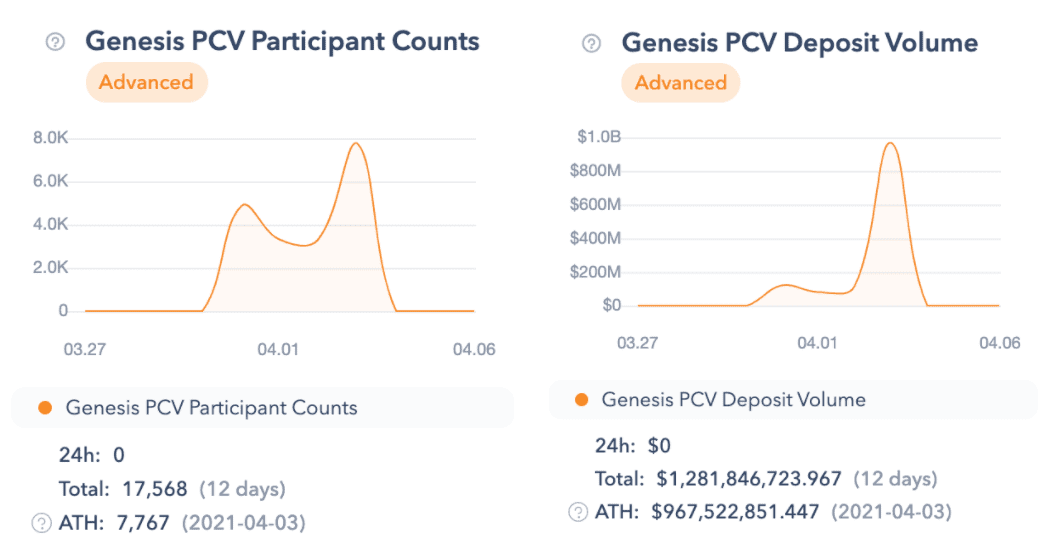 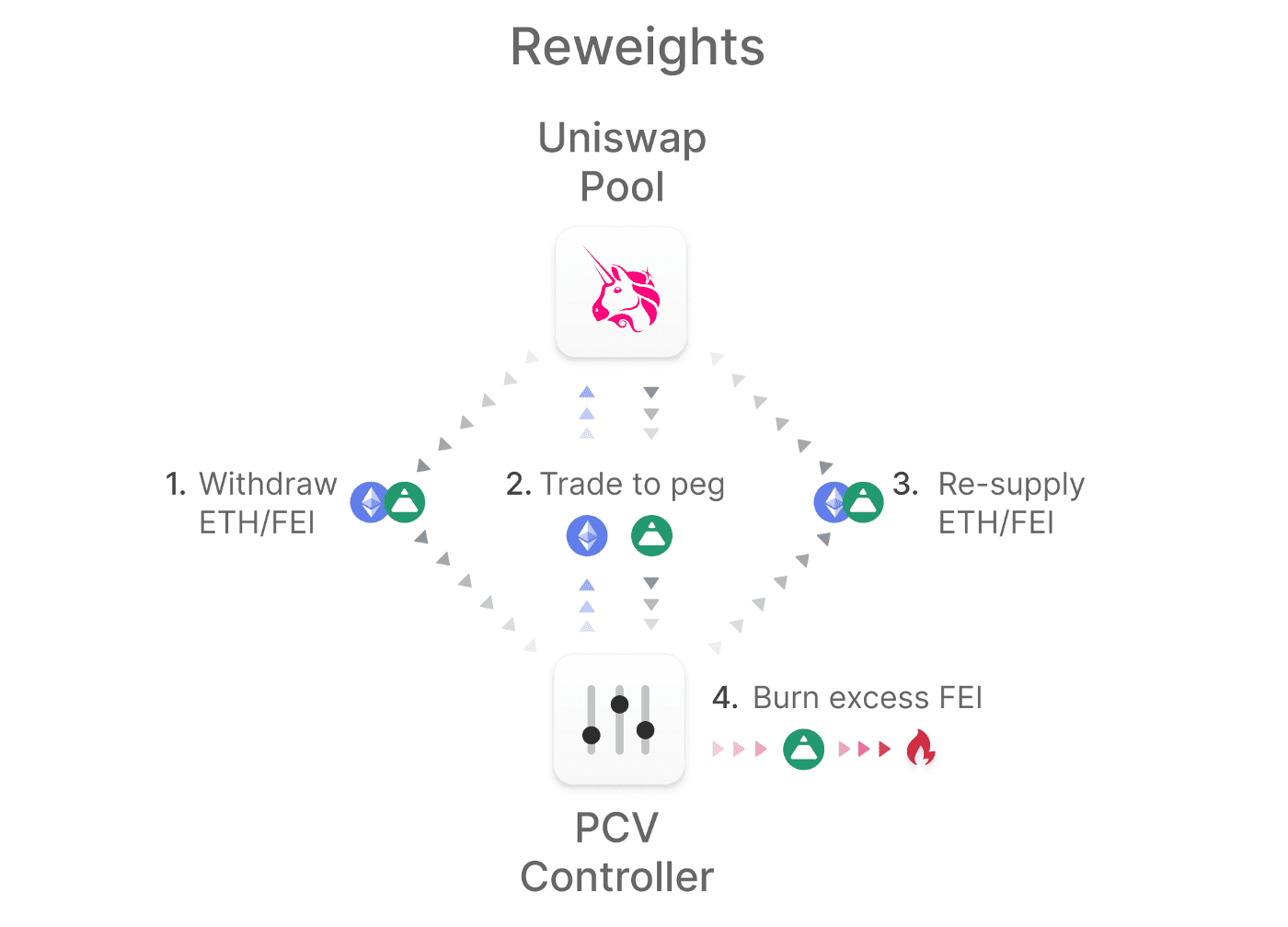 1. Withdraw all the PCV liquidity on Uniswap

3. Then use 1:1 swap ratio to input liquidity back to $FEI liquidity pool, and burn the excess $FEI.

When the spot price is below the $1 peg, $FEI is stabilized by a new mechanism called Direct Incentives. Dynamic fees on FEI selling through direct incentives is a new pattern in DeFi. For example, the $FEI price is $0.93 (below $1) at the time of writing. So If you want to sell 1 $FEI, you must pay 0.43 $FEI as a penalty. And these 0.43 $FEI will be burnt. 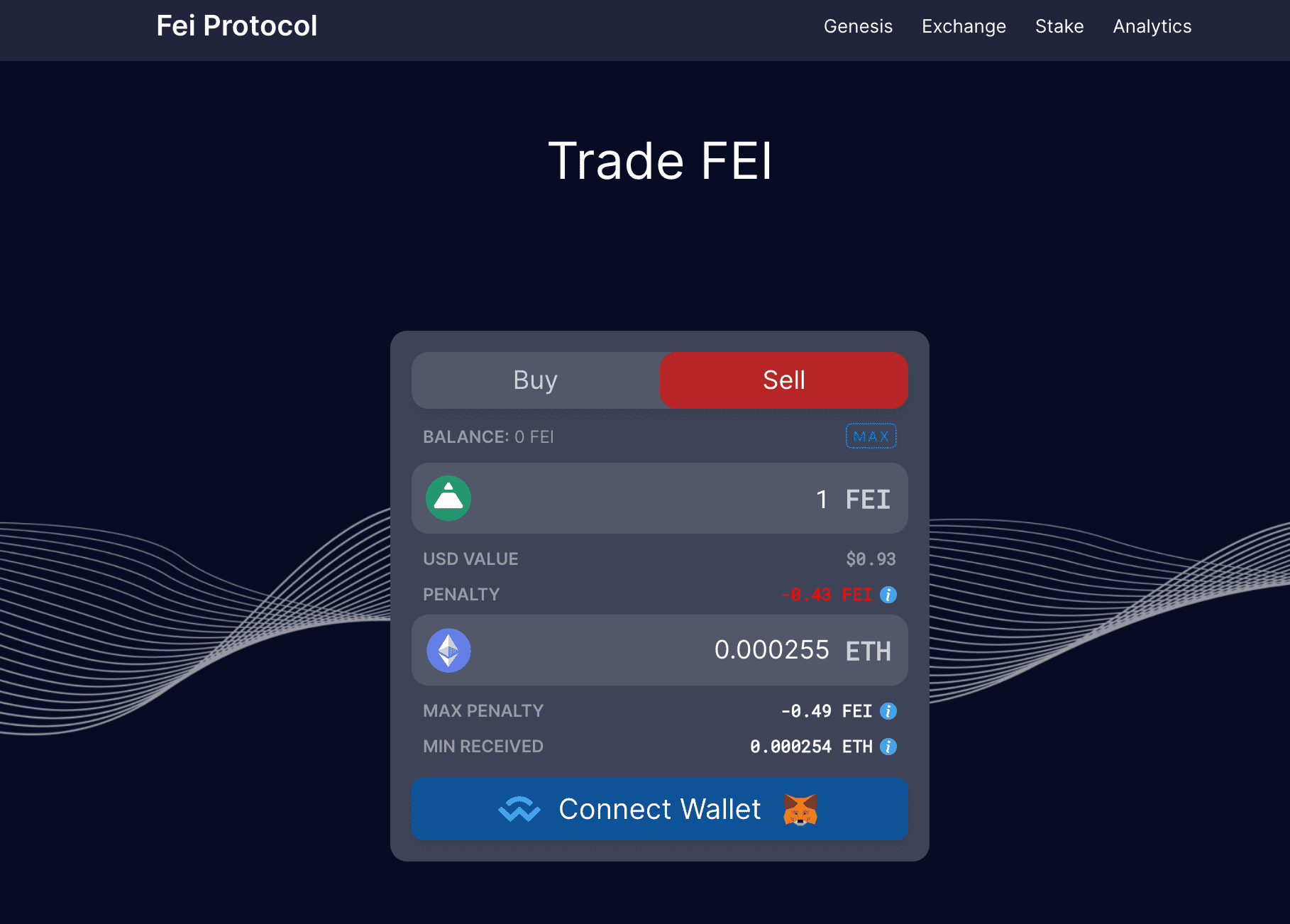 When the spot price is above the $1 peg, $FEI is stabilized by the arbitrage loop with the bonding curve. This means users who are holding $FEI can earn profit through USD stablecoin arbitrage. 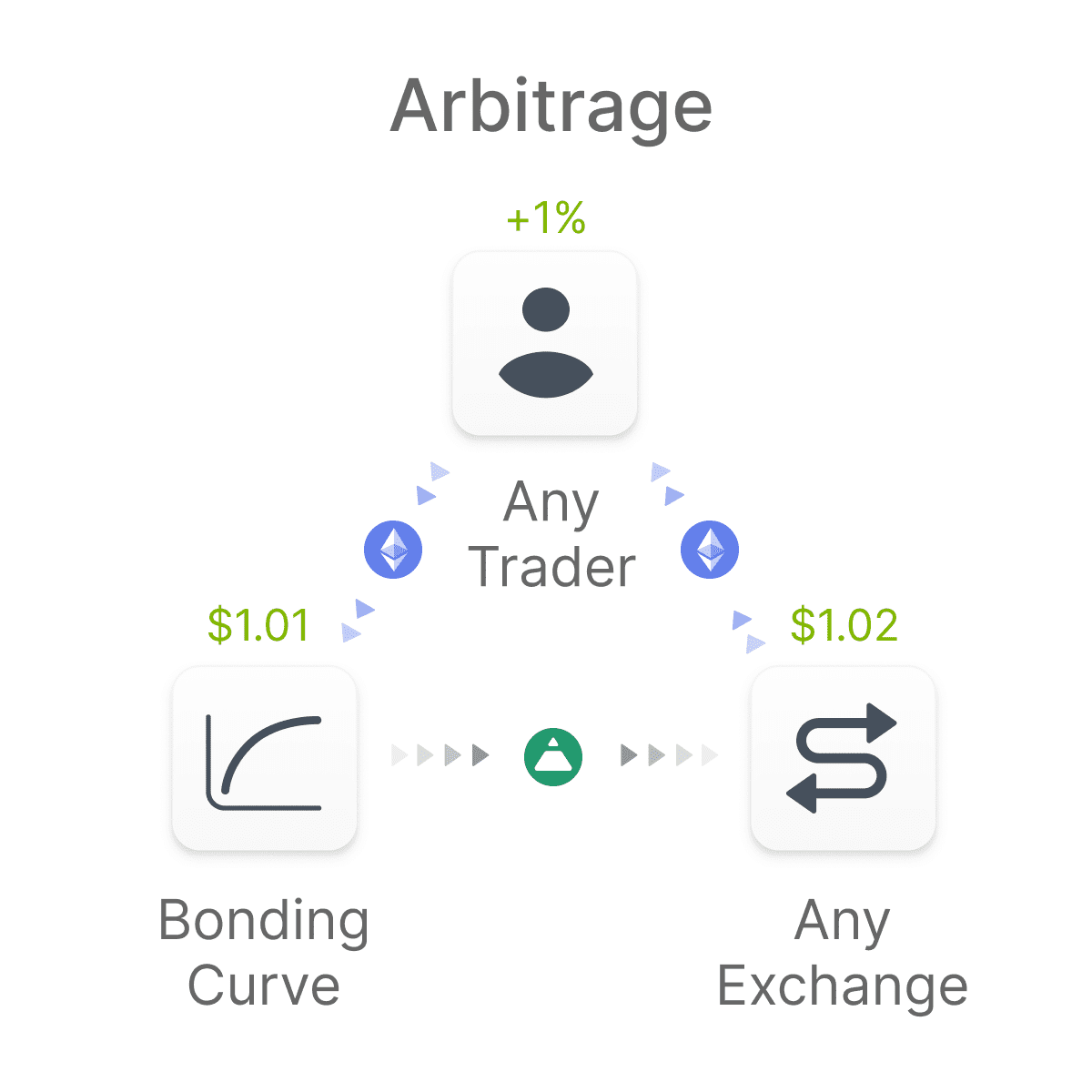 The $FEI peg dynamics can be summarized as this pic below:

Is the Innovative Mechanism Working? 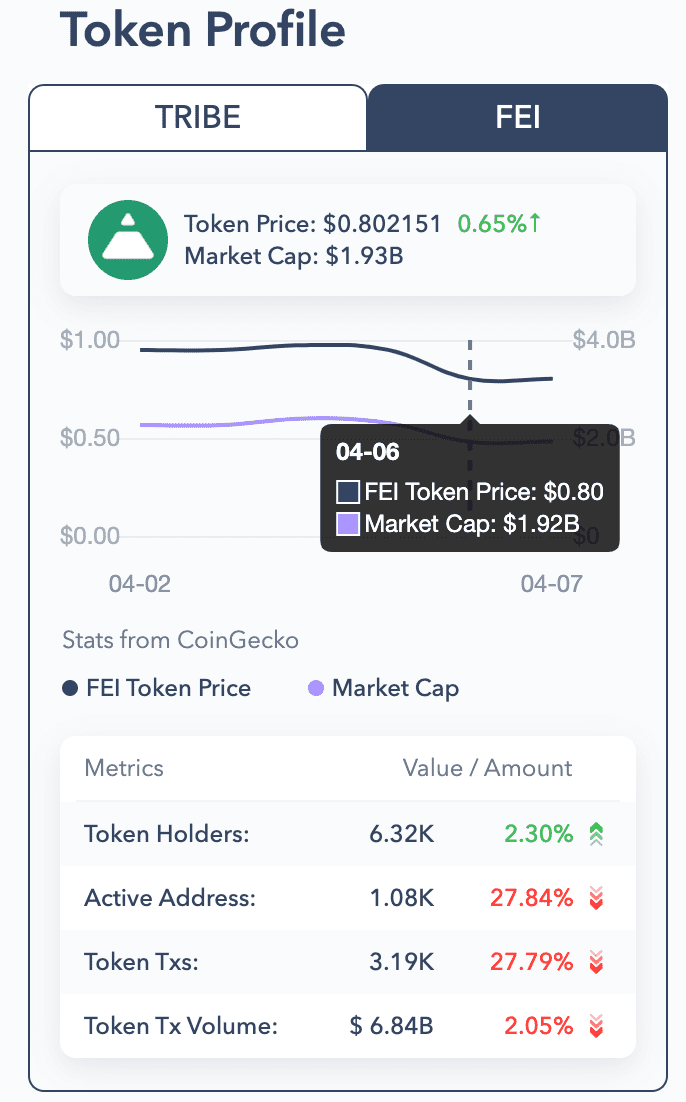 We can see that the $FEI token price dropped from $0.95 on 5th Apr to $0.80 on 6th Apr. The price is under $1, which means if you buy $FEI now, you’ll get profit by arbitrage; if you sell, you’ll have to pay a penalty. If the mechanism works, there should be more $FEI bought than sold.

The net buy amount on 6th Apr is 7.95K. It means 7.95K more $FEI tokens are bought than sold on 6th Apr. So basically the logic works.

However, the net buy amount still dropped from 22.48K on 5th Apr when the $FEI price is much higher, to only 7.95K on 6th Apr. We can precede that the token price itself will also influence the trader confidence in $FEI, thus affecting the net buy amount.

$FEI price starts to drop from 5th April, as what we mentioned above, when the price drop, if users want to sell $FEI, they will face a $FEI penalty and these $FEI tokens will be burnt.

We can see the $FEI burnt amount surges to ATH at 1.33B on 5th April when the $FEI price starts to drop. The larger $FEI burnt will make the $FEI price go back to $1. But it also means that even facing a penalty, users are still selling their $FEI tokens. Because if users do not sell, there will be no $FEI token burnt. So it seems the penalty mechanism does not work. But luckily, more users are also buying $FEI as you can see from the $FEI Net Buy Amount chart.

What about the $FEI Liquidity on Uniswap and $FEI LP? Did users withdraw the liquidity when the $FEI price dropped?

As we can see from the above 2 charts, both the $FEI liquidity and LP do not decrease. This is also because the PCV is controlling about 95% of the liquidity.

Since the project has just gone live, you can bookmark it and check how the on-chain data will change over time.

Dapp.com
Discover & enjoy decentralized tech with us.
Like
Like this Article
Currently there are no comments for this article. Would you like to be the first to write one?
Tags
DeFiStablecoinPrice AnalysisInvesting in Cryptocurrency
Related Products 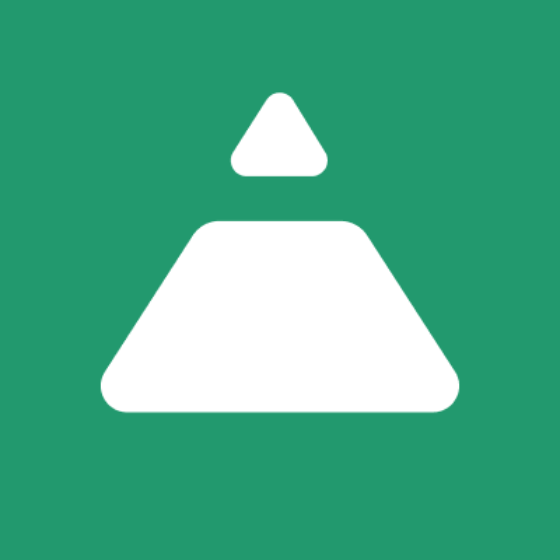