DeHero, the Dark Horse of 2021: Expanding Influence in Gaming Field

The year 2021 witnessed the birth of DeHero and its rapid development towards becoming one of the most popular blockchain games. It is time to count its past achievements and look forward to the journey ahead.

It took mere 172 days of the last year for the card-collecting blockchain game to show a strong market performance and set many impressive records, appearing as a dark horse of the blockchain gaming industry.

In October, DeHero improved its ranking among all blockchain games to 2nd place with a 24H transaction volume of $2.4M, surpassing Axie Infinity.

Later in November, it got into the whole-network chain game ranking on dapp.com, sitting in 2nd place.

Received recognition and attention indicated the outstanding market performance of DeHero and urged it to become even better. In December, DeHero released an Equipment Fragment System, and currently, a brand new UI is being prepared and coming up soon.

There are some more highlight moments of DeHero in 2021 coming from data groups. They are worth noticing as well and are displayed as follows.

As of December 31, DeHero's official website view data is as follows:

Among these, the proportion of users who entered the official website through Google search has remained at the top. In December alone, there were 2,562 visits from Google.

DeHero's official Twitter account was opened on October 21. As of December 31, the number of followers reached 10.3K with an activity rate of 4.8%. DeHero was mentioned 15,636 times on Twitter.

The official DeHero Telegram group was founded on October 21. As of December 31, the number of official community members was 2,045, with an active rate of over 12%.

DeHero has gone through a key developing stage in the past year of 2021, when various light application scenarios for NFT, such as card packs Shop, card-collectibles mining, Marketplace, and Heroes Lottery, were deployed.

In 2022, it will continue to construct more NFT application scenarios based on the existing GameFi, allowing its users to enjoy the game through rich gameplay and earn simultaneously (Play-to-Earn).

DeHero is the latest practice of the Staking Game concept first proposed by members of the MixMarvel community in 2019. It is a decentralized GameFi application based on Binance Smart Chain. By staking NFT assets, users can unbox NFT card packs, collect NFT characters, and do card mining with appropriate training strategies. As a result, users obtain DeHero’s governance token $HEROES. Users can also trade NFT cards in the trading market. More application scenarios, such as NFT card battles and DAO community co-governance, will be opened soon. 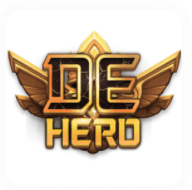 DeHero
Card-collecting blockchain game that focuses on NFT + DeFi gameplay.
Like
Like this Article
Currently there are no comments for this article. Would you like to be the first to write one?
Tags
GamesBinance Smart Chain
Related Products 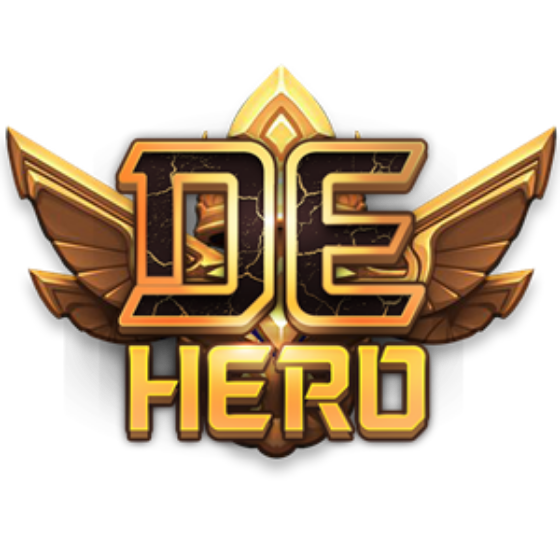 DeHero
Recommanded Articles
Socios.com - Sport is More Than A Game and You Are More Than A Fan
Jun 4 · 5684 Views
Enjoy Sports with Socios, Win $1,000 CHZ
Jun 5 · 7726 Views
What is DTube and What Can You Earn From it?
Jun 8 · 9071 Views
Blockstack Apps - Alternatives To Google
Jun 9 · 8212 Views
Notifications
Homepage
Topic
Dapp Ranking
Token Ranking
Get $30 Fee Voucher
Earn Crypto
Register
Log In