What is DAO? And How Can It Help Dapps??

One of Decentralized Technology's appeals is the possibility of creating a dapp that is eventually controlled and curated by the community itself, as opposed to centralized ownership of an application. The drawback of a centralized system is that the original creators cannot simply add, remove or tweak any features within the dapp that they have spent time and effort creating. On the other hand, a decentralized system would ensure that the community always agrees on any new developments within the application. Imagine being able to vote on whether or not to include loot boxes in the latest Star Wars Battlefront game or which films you want Netflix to fund next.

It might seem like science fiction but the reality is that such capabilities are currently within the realm of possibility. We already mentioned in broad terms how such a system could work in Explaining a Dapp; however, DAO or Decentralized Automated Organization is what we wanted to take a closer look at. We will take a look at how it works, examining an attempt at applying this technology, and understanding how such a system would affect a dapp and its community. 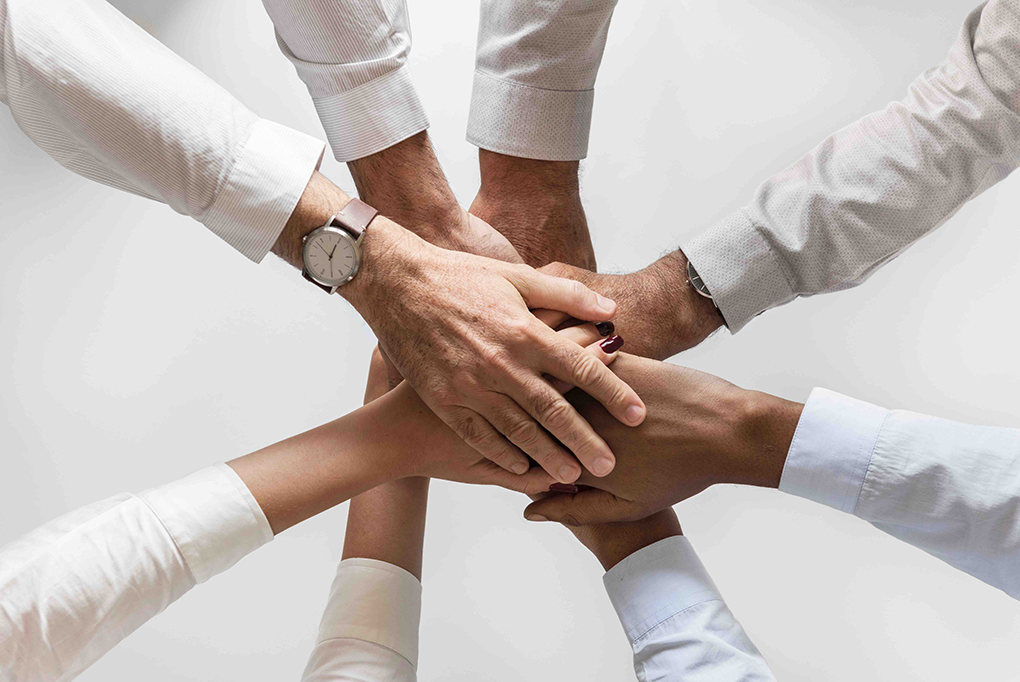 In the simplest terms, DAO is an intricate system where everyone within its organization has voting power. The voting power can be used to affect a variety of decisions that are habitually reserved for the leaders of the organization (chairman/president/manager). The members of this kind of organization can take part in decisions to increase working hours, wages, provide health insurance for everyone, decide where to invest, etc.

Bitcoin—inadvertently—was the first step towards creating such a system thanks to its distributed consensus protocol. This protocol ensures that everyone has a clear record of every transaction, which could be converted to a record of voting decisions. Next, with the embedding of Smart Contracts, Ethereum officially gave DAOs the tools to create a more complex system where more could be done than simply recording. It could now implement decisions in real-time. Imagine something as simple as deciding when to send wages to everyone, and after the decisions are made the DAO can autonomously implement that decision.

DAOs are completely mechanical; they can only interact within the limits of what has already been created and according to how they are programmed. It is impossible for a DAO to self-implement rules or grant itself actions not authorized by the votes of the organization's members or precoded within it. Writing and implementing any new rules or actions within a DAO can only be done by a designated individual called a Contractor who is designated by the votes of the members of the organization. The Contractor's responsibility is to flawlessly add, alter, or remove the rules according to which the DAO's Smart Contracts operate. Such a system allows for a DAO to do more for the needs of the company. 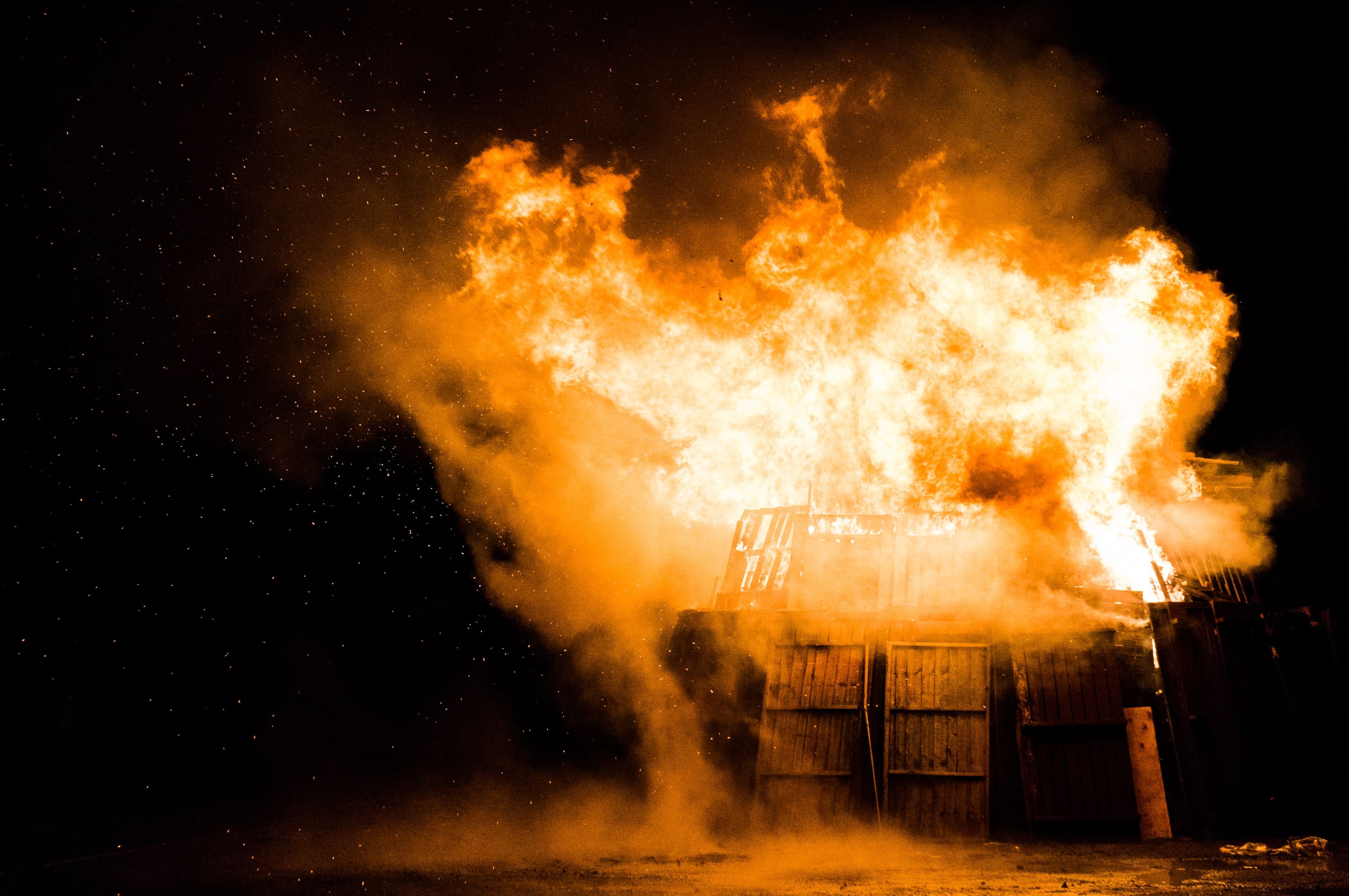 There have been various experiments with implementing a DAO but unfortunately, most DAOs seem to be at the very early stages or not completely decentralized and fair. The most famous of all DAOs was The DAO, a company launched in April 2016. It lasted only a few months and ended in a hack that caused cataclysmic repercussion to the Ethereum Blockchain. The DAO allowed its members to purchase DAO tokens and partake in voting sessions which would decide where the community's resources ought to be invested.

The story goes that the authors of The Dao had undertaken a token sale—a 28-day crowdsale, to be precise--to sustain the project. No one could have anticipated the huge reaction that it generated. In just about 11 days, The DAO had accumulated a total of $150 million dollars from all their soon-to-be investors. Some say it was their marketing that created the hype that caused everyone to invest, while others say it was the concept that looked very promising. Whatever the case may be, by the 28th of May 2016, The DAO tokens themselves became so valuable that they became tradable on a few cryptocurrency exchanges.

During the same month of The DAO's success, there were many warnings from the blockchain community that about several serious vulnerabilities that The DAO had to resolve; one in particular was the issues of "recursive calls." The developers in June announced that they were trying to fix what they called the “recursive calls bug,” and comforted many investors by stating that no DAO tokens were at risk. Then, that very month, a hack occurred that affected $50 million dollars worth of Ether on which The DAO tokens were based. Luckily there was a failsafe: the account was under a 28-day holding period as part of the Ethereum Smart Contract protocol, which prevented the hackers from stealing anything.

The hack led Ethereum to do a hard-fork which created the current version of the Ethereum blockchain. This was the only way for investors to recover their investments from The DAO. In so doing The DAO was abandoned and left penniless, while all those who did not hard-fork were left on what we now know as Ethereum classic. 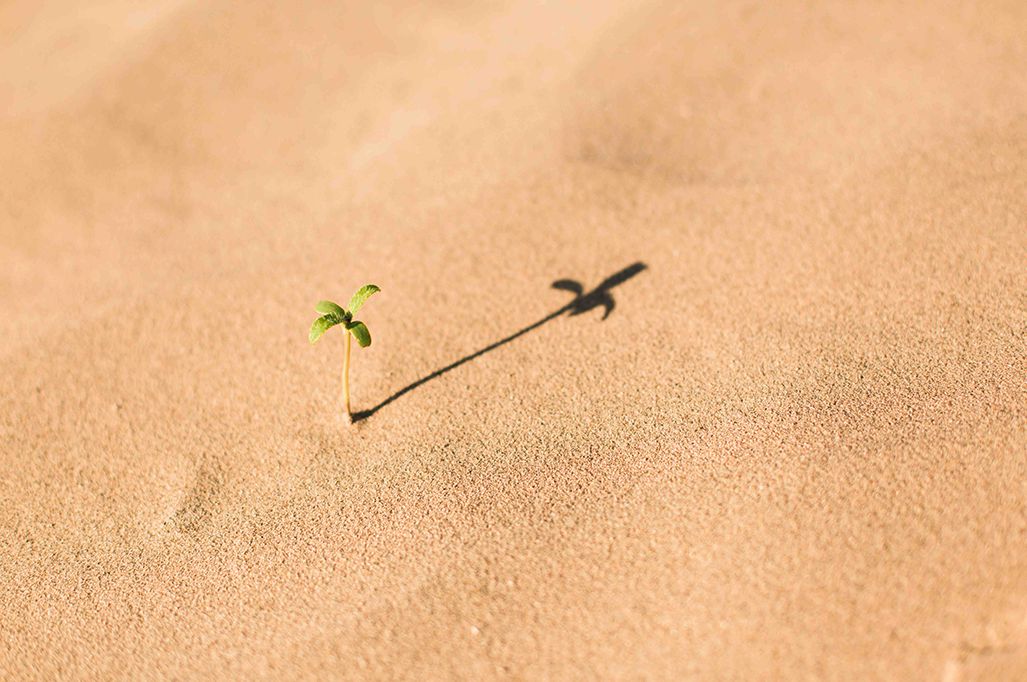 Is There No Hope?

The history of The DAO, like the episode of the Hindenburg, serves as a cautionary tale that helps the community understand the limitations of innovation. However, combing through the wreckage reveals that it was not a fault of the blockchain on which The DAO was based. The hackers never got a single dime, while the blockchain community showed its resilience by working together to hard-fork; helping the investors access The DAO to retrieve their investments. Instead, the issue was with the code on which The DAO was running. What developers have learned from this is that before implementing or changing the functions of a DAO, rigorous testing needs to be undertaken.

As for a DAO's application in dapps we are seeing developers like Decentraland and KARMA play with the idea of creating a solid product that will someday be taken over and be curated by the community themselves. The community could soon be making decisions on which advertisers to bring onto the platform, when to do an auction, or even which functions to add or remove.

DAOs are being tested, developed and—even if only prematurely—shared with us. Over time, this technology will be perfected, which will cut down on bureaucratic costs and increase organizational efficiency. Ultimately, the reason why DAOs are certainly poised to be integrated into our lives is that DAOs offer a trustless system to take care of us and the organizations to which we belong. Any form of governance, be it of a country or a small business, will finally eliminate one wrench that has always plagued the advancement of humanity and organizations—the individuals making decisions, who are conditioned by emotion and driven by self-interest.