What Is the Bored Ape Yacht Club? Why Is This NFT Popular?

Launched for just 2 months, the new Ethereum NFT project Bored Ape Yacht Club has shown a strong performance and created great excitement in the digital collectible era. Some of the apes have sold well for millions of dollars, attracting celebrities, influencers, and famous athletes.

The news came that Dapper Labs CEO Roham Gharegozlou aped in, and then a few NBA stars did, too, like Rookie of the Year LaMelo Ball, Josh Hart, and Tyrese Haliburton. Philadelphia 76ers President of Basketball Ops Daryl Morey also recently joined the BAYC.

Then what is the Bored Ape Yacht Club? Why is it so hot? 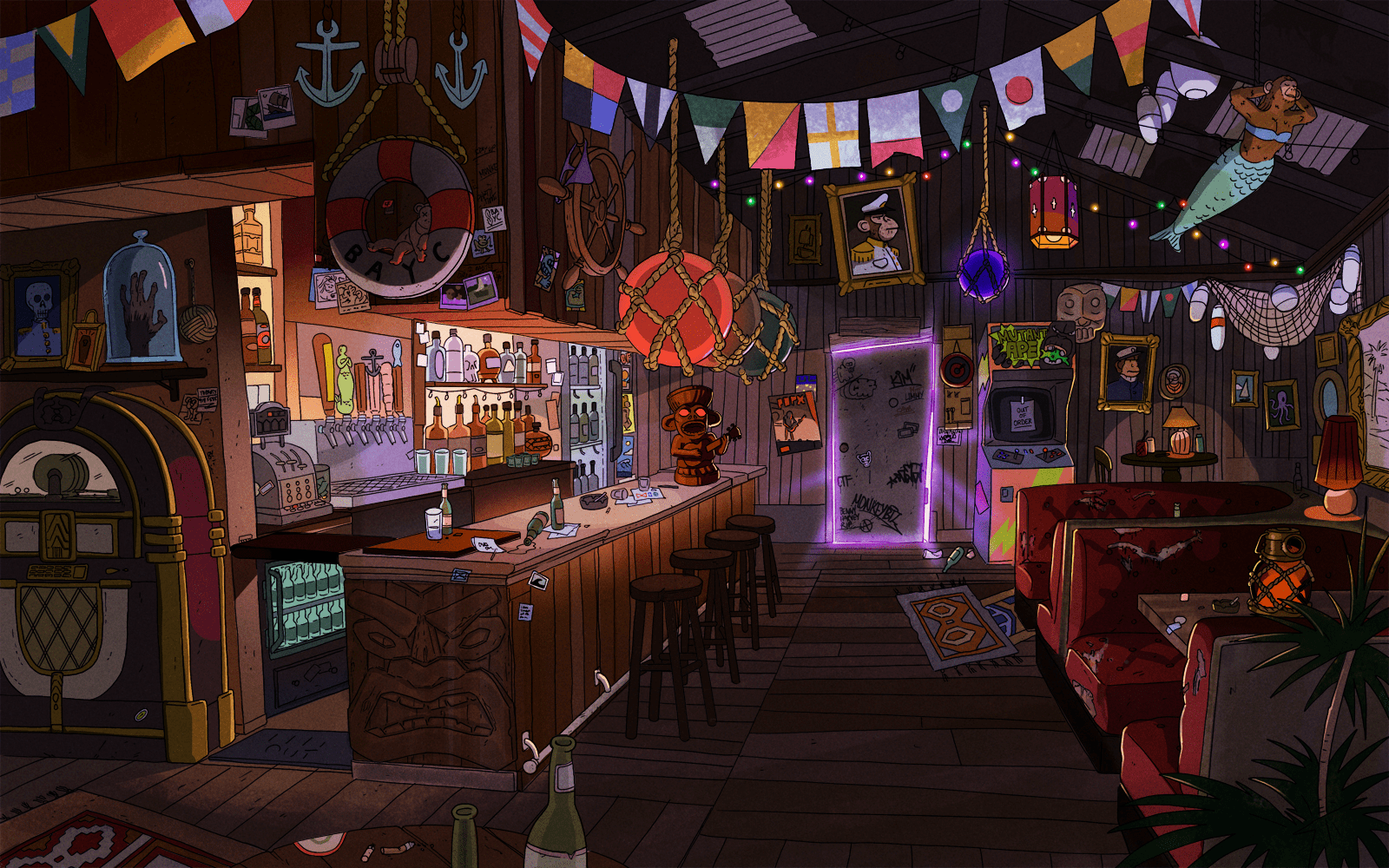 It’s a collection of 10,000 Bored Ape NFTs based on the Ethereum blockchain. Each Bored Ape is unique and programmatically generated from over 170 possible traits, including expression, headwear, clothing, and more. All apes are dope, but some are rarer than others.

The apes are stored as ERC-721 tokens on the Ethereum blockchain and hosted on IPFS.

Buying a Bored Ape costs 0.08 ETH. There are no price tiers; BAYC membership costs the same for everyone. The minted apes hadn’t been revealed right at the beginning of the sale. On April 30, the apes were shown to the owners, and then, the art of the Bored Apes spread like wildfire for the next 12 hours across the NFT space. Gaining a lot of popularity, the initial sale of Bored Ape has soon closed.

This ape heat can be reflected on the project’s on-chain data. 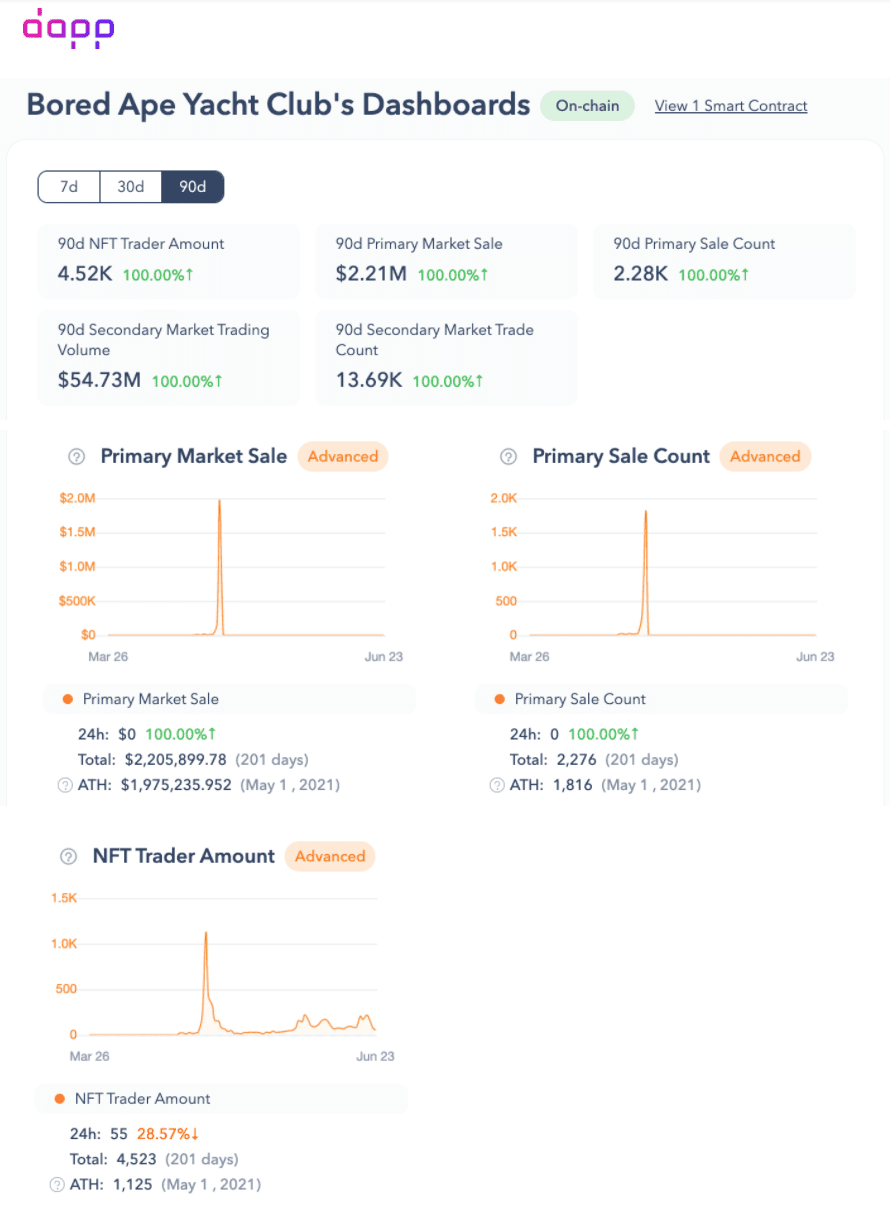 With the sold-out in the primary market now, to get one, you can check out the collection on OpenSea. 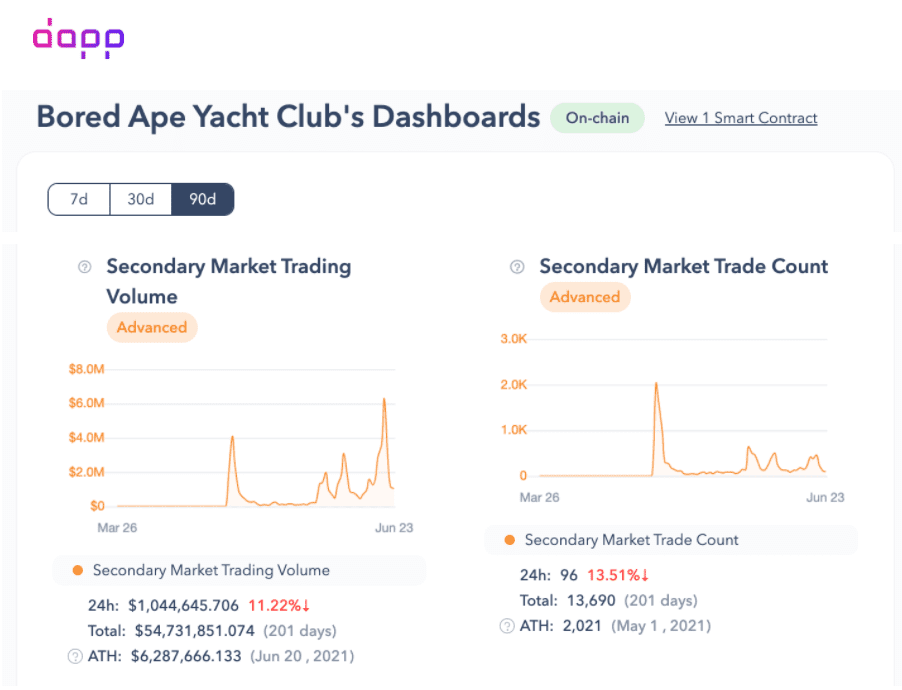 The dashboards demonstrate that, since the apes sold out very fast, a new wave of sales began in the secondary market OpenSea. Bored Ape Yacht Club NFT trading volume on OpenSea first climbed to a peak of $4.08M on 2nd May, then broke ATH $6.29M a few days ago on 20th Jun.

NFT collectors are desperately buying an ape for themselves.

Then how do you play with it after owning it? Buying an ape gets you the membership of the Bored Ape Yacht Club. Now you have access to a club whose benefits and offerings will increase over time. Your Bored Ape can serve as your digital identity, and open digital doors for you. 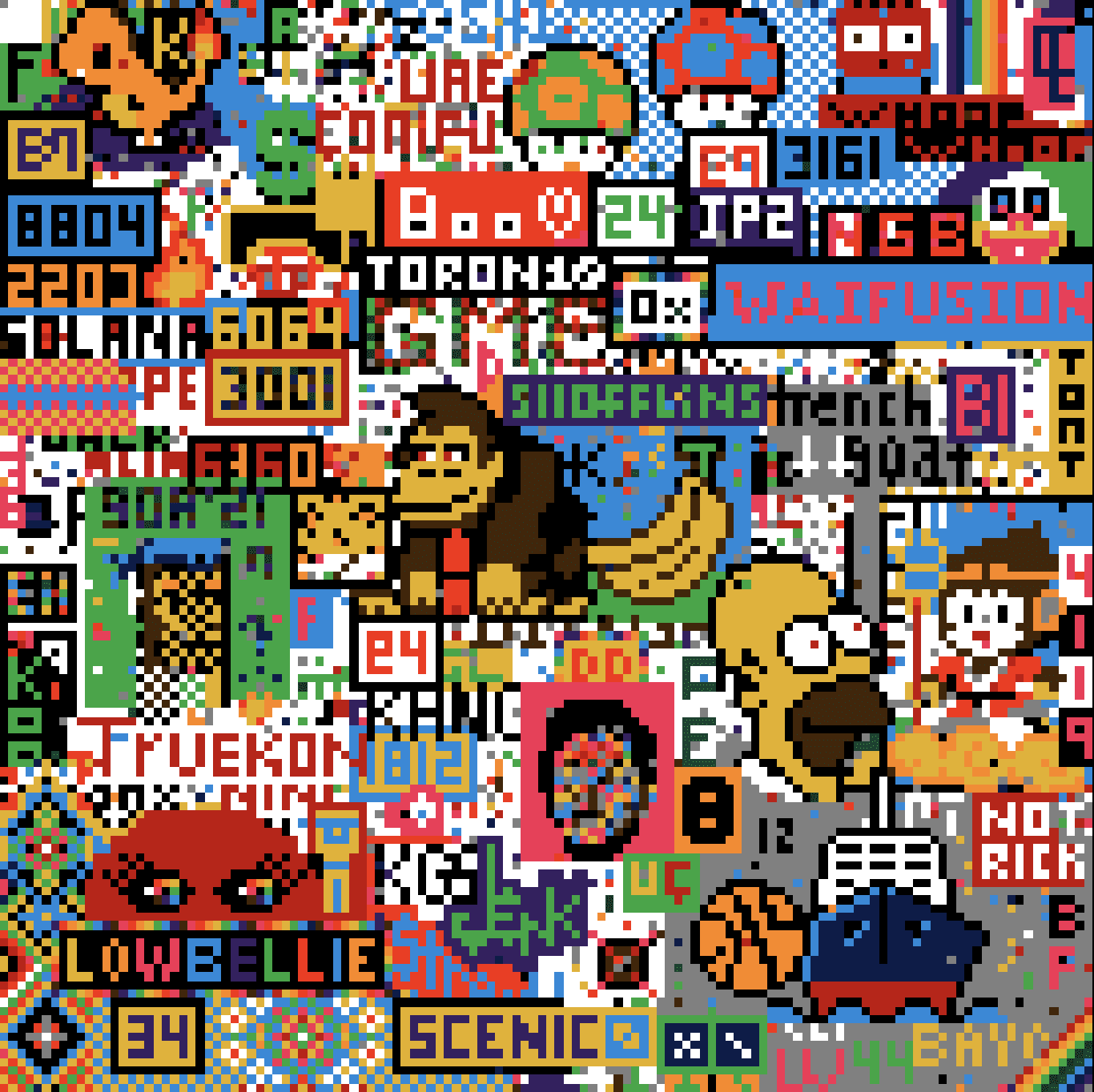 Your ape grants you members-only benefits, the first of which is access to The Bathroom, a collaborative graffiti board. Members can log into The Bathroom, the private community canvas board on the BAYC site where you could paint one pixel at a time. Now, the board is filled with colorful pixel art. You can regard it as a club public room where every member communicates.

Future areas and perks can be unlocked by the community through the project's roadmap activation.

Dapp.com
Discover & enjoy decentralized tech with us.
Like
Like this Article
Currently there are no comments for this article. Would you like to be the first to write one?
Tags
NftCollectiblesNFT MarketplaceEthereum Dapps
Related Products 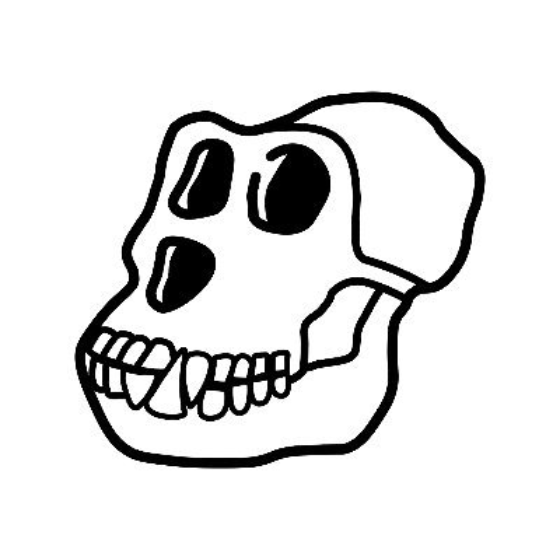