If you have a love of all things about racing cars, this is the game that will be the one that you don't want to miss out!

But First of All, What Is Battle Racers?

As an action-packed arcade game, Battle Racers allows you to design, build, and race model cars on arcade-sized tracks. Unlike other racing games, you are able to mix and match parts and weapons — those are on the Ethererum blockchain and truly owned by you, to create your perfect car, and also use its combat skills to beat other players to the finish line.

The game is now currently in Early Access for desktop browsers with MetaMask enabled, until its official launch on the Decentraland platform. Enter the car-shaped arena to join competitive races, practice on your own, customize your cars in the garage, or simply hang out and watch the action.

Customize your car in the garage by mixing and matching parts and weapons. Different parts have different stats and skills, contributing to your car’s overall performance. Do you choose speed over handling? Firepower or defense? Create the perfect car to match your playstyle.

Each car in Battle Racers is made up of four different parts — Body, Front, Rear, and Wheels. Once you have one of each type, they can be combined together as a car. The stats of the car will be based on the cumulative stats of each of the parts used, which will affect the racing performance of your car. 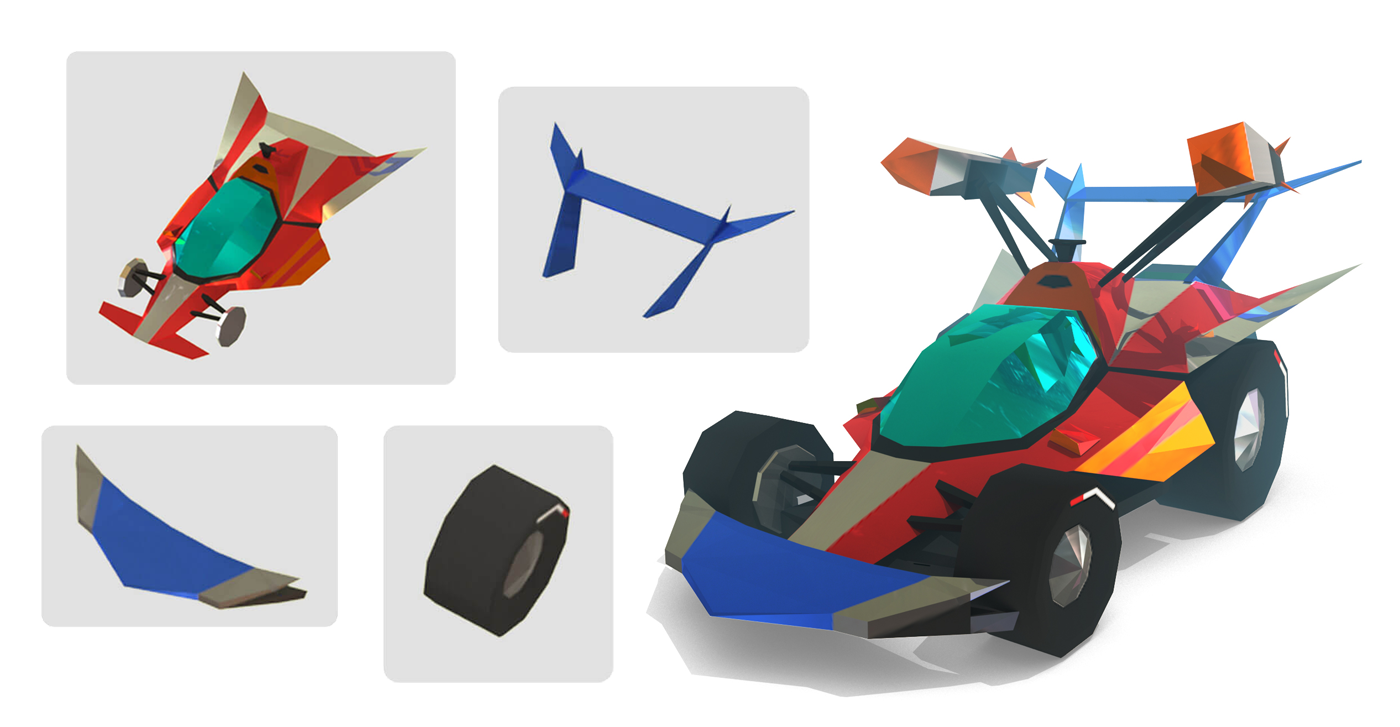 You can obtain car parts by purchasing crates during seasonal sales, or by trading on the OpenSea marketplace. Once these parts are assembled together into a car, you will be able to race on regular tracks. Later, you can tokenize your car into a non-fungible token – creating a collectible car that’s permanently tracked on the blockchain.

The Season 1 Crate Sale is happening now until December 20, 2019, is the Battle Racers Season 1 Crate Sale, where they are selling a new edition of crates containing Season 1 exclusive car parts. Season 1 marks the first set of cars and parts NFTs made available after the initial item pre-sale last May. It features 52 new sets of cars (6 brands with 2 new models and 4 new colors each, plus some special hidden sets!), which can be mixed and matched to your heart’s content. 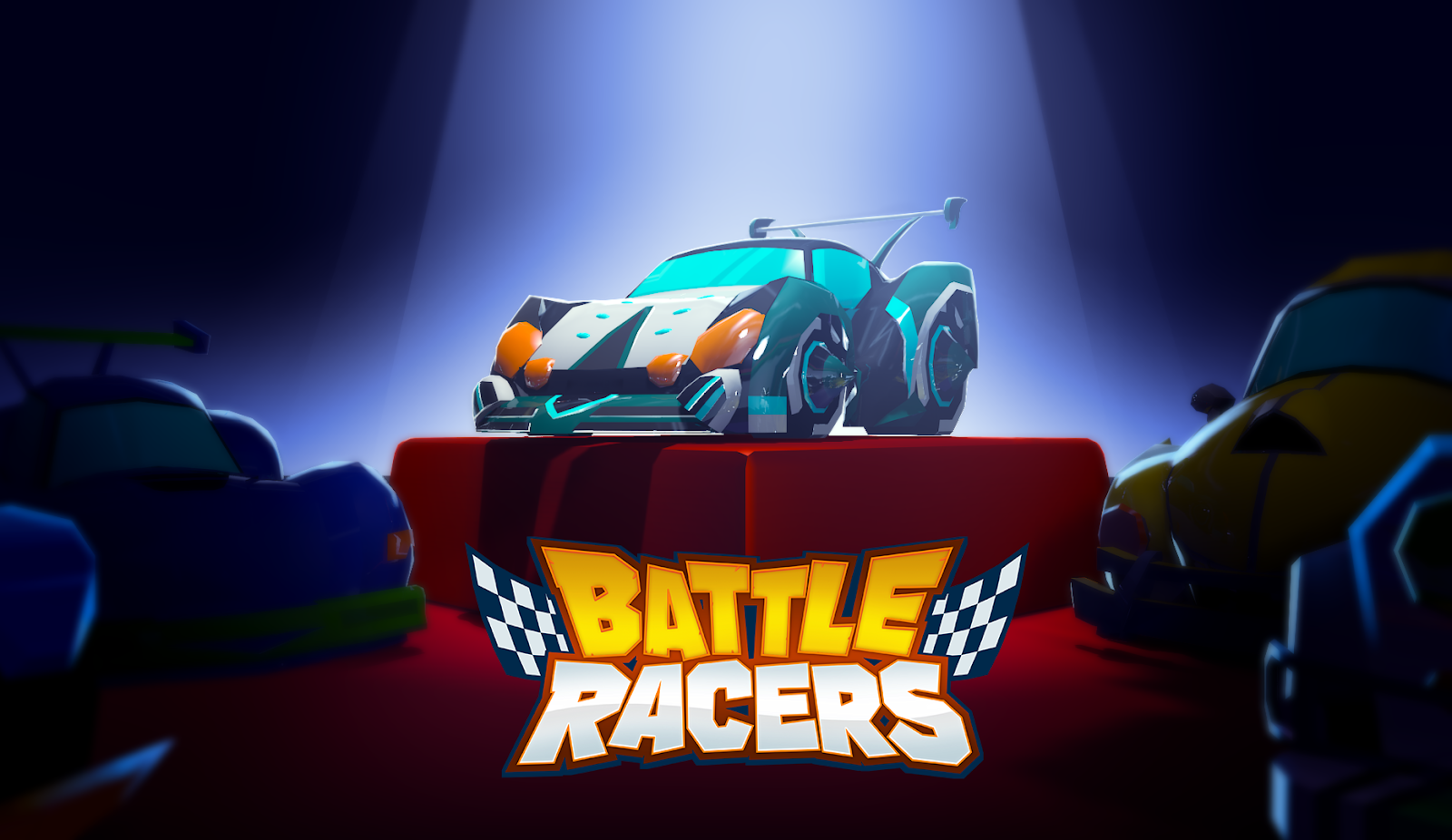 Similar to the pre-sale crates, there will be four types: Gold, Silver, Bronze, and Wood, with a limited number of crates per type. Each crate contains up to four random parts belonging to cars that are exclusively for the item sale, and won’t ever be sold or dropped once the sale ends.

As of writing, the highest-selling crate type is currently the Season 1 Silver crate, which has the highest drop rate (60%) for Rare cars such as the Binance SafuBolt and the Vista Cartel. Another car to watch out for is the Guerilla Cyber, an Epic car inspired by Tesla’s Cybertruck. Players also have their eyes set on the Gold crates, which has the highest chance for Legendary parts. This sale features the Python Oni, the one and only Legendary car in the season. 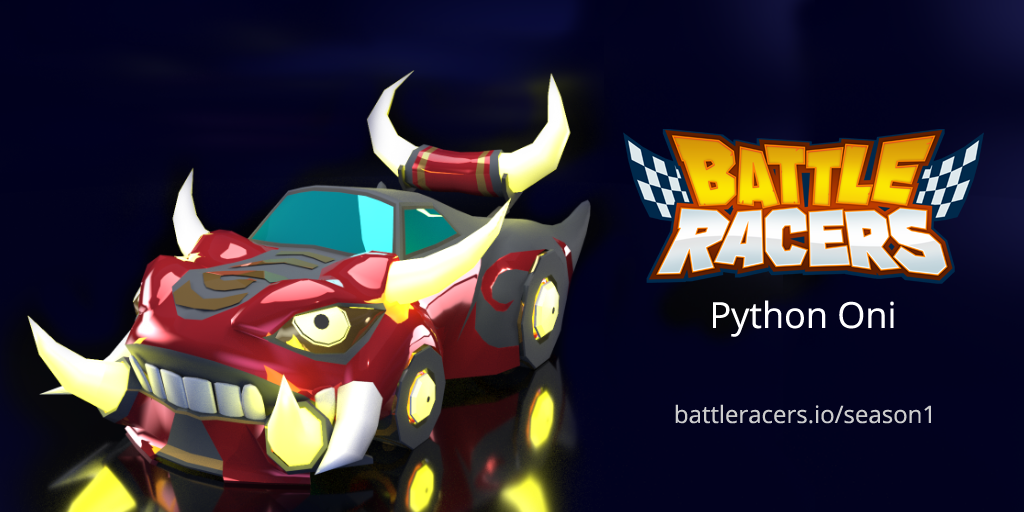 Yes, you heard us right, Battle Racers is also collaborating with one of our favorite games CryptoKitties on the exclusive event starting earlier this week! Crates containing car parts for the limited edition RoboKitty car can be purchased from the Battle Racers website, and are also obtainable by playing CryptoKitties and using a Battle Racers Kitty Trick found in cats with the “Driver” Purrstige trait. Only 1200 parts are available to guarantee that 300 complete cars can be formed. The first person to assemble a complete RoboKitty car from the same rarity will win prizes from Matic Network! Now you're getting interested? Head over there here for more details!

Not just CryptoKitties, the Battle Racers is also working together with the one and only cyberpunk RPG Neon District in deploying the first use of the “OpenSea Chest”, the new ERC-1155 Loot Box contract from OpenSea. You can get these loot boxes right now and each of them will contain a variation of the Radiant Blade from Neon District. 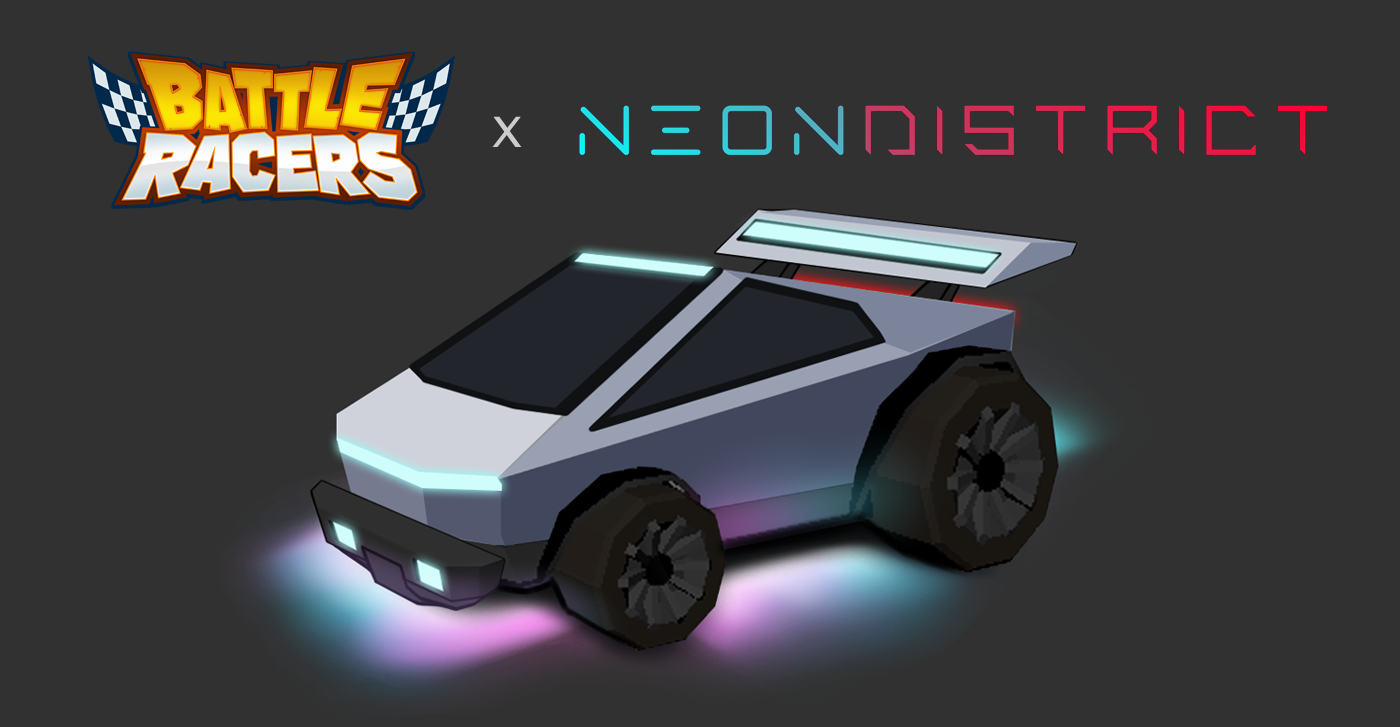 This sword will activate a Neon Undercarriage Lighting for the bodies of the Season 1 special cars: Binance SafuBolt, Vista Cartel, and Guerilla Cyber. This new lighting will be available if you own assets from both Neon District and Battle Racers! Find out more here.

We all love giveaways, so the Battle Racers team has prepared a referral program where you can generate your own unique referral link. If you spread the word about their Season 1 sale and you will receive a 10% ETH bonus on direct ETH purchases made using your link!

And if you have participated in their previous pre-sales, you can also earn more cryptocurrency via trading so you can buy more Season crates! While transferring parts from the side chain is still on hold, pre-sale and event items (such as Axie Infinity car parts) that are already on the Ethereum main network can still be bought and sold at OpenSea!

Meanwhile, here are their ongoing contests and giveaways that you can participate in right now to get your hands on the in-game assets asap:

What’s Next for Battle Racers?

Battle Racers is already preparing for upcoming tournaments, with some of the prizes coming from a portion of parts trading fees on OpenSea. This will be done on their web-based Early Access build, where players can play for free on practice tracks against other players. Battle Racers will be officially available on blockchain-based platform Decentraland as one of the first launch titles there once it is out of beta. 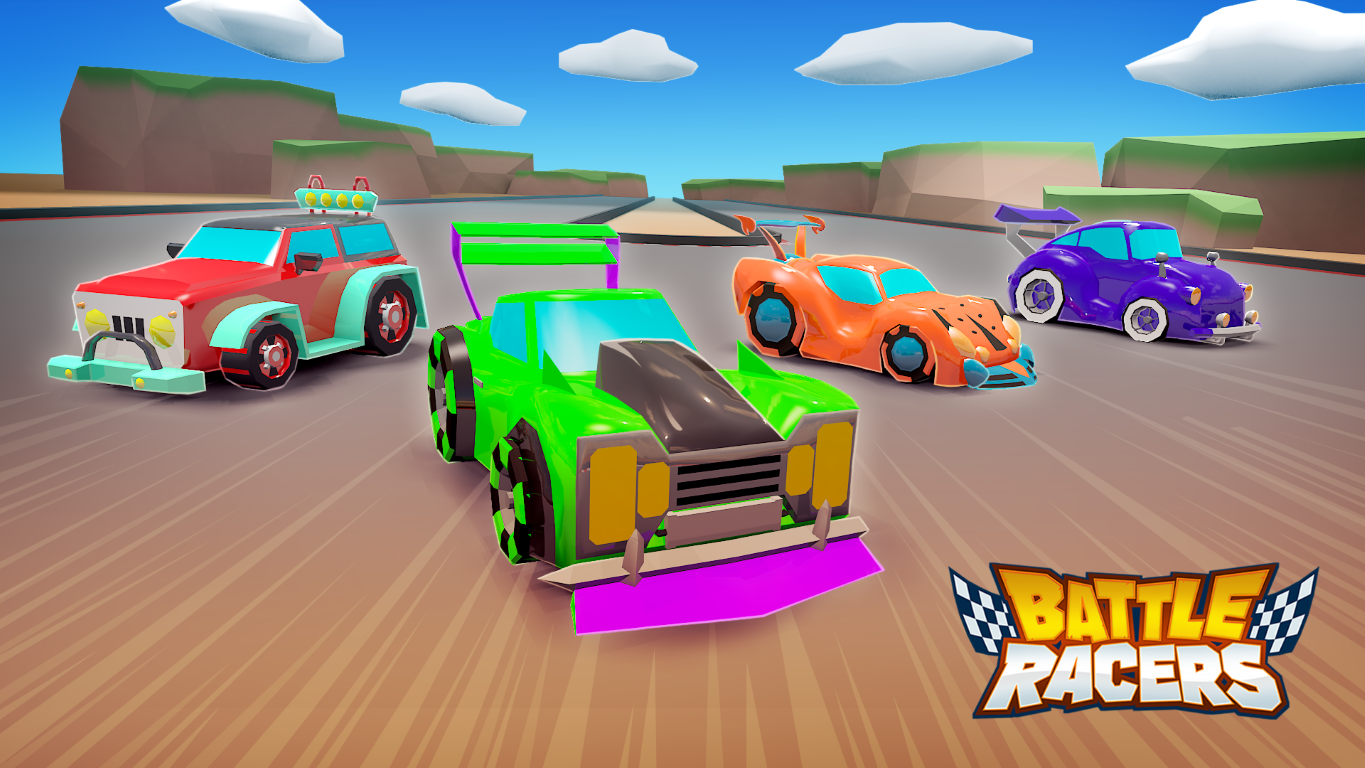 For more information about the game and future updates, you may visit the Battle Racers official website and check out their Medium. And of course, you're more than welcome to join their community on Discord!

Dapp.com
Discover & enjoy decentralized tech with us.
Like
Like this Article
Currently there are no comments for this article. Would you like to be the first to write one?
Tags
NFTGame
Related Products