Alien's Farm is an open-source project on the Tezos blockchain from the Degen Tech team. The project is at the stage of active development and implementation of new features, however, a dozen active farming programs, liquidity mining and DEX are available on the platform with TVL over $1,000,000. In this article, we will take a closer look at each of the platform's products.

In addition to the classic DEX features, this protocol has a number of additional advantages:

Farming is where the story of Alien's Farm began. Built on open-source contracts, farms allow users to earn tokens by staking, yield farming, and in the future, vaulting PAUL tokens.

By adding their LP tokens to Alien's farms smart contracts, users earn PAUL tokens. At the moment, Alien's Farm has over 10 running farming programs, with APR from 50% to 500%. 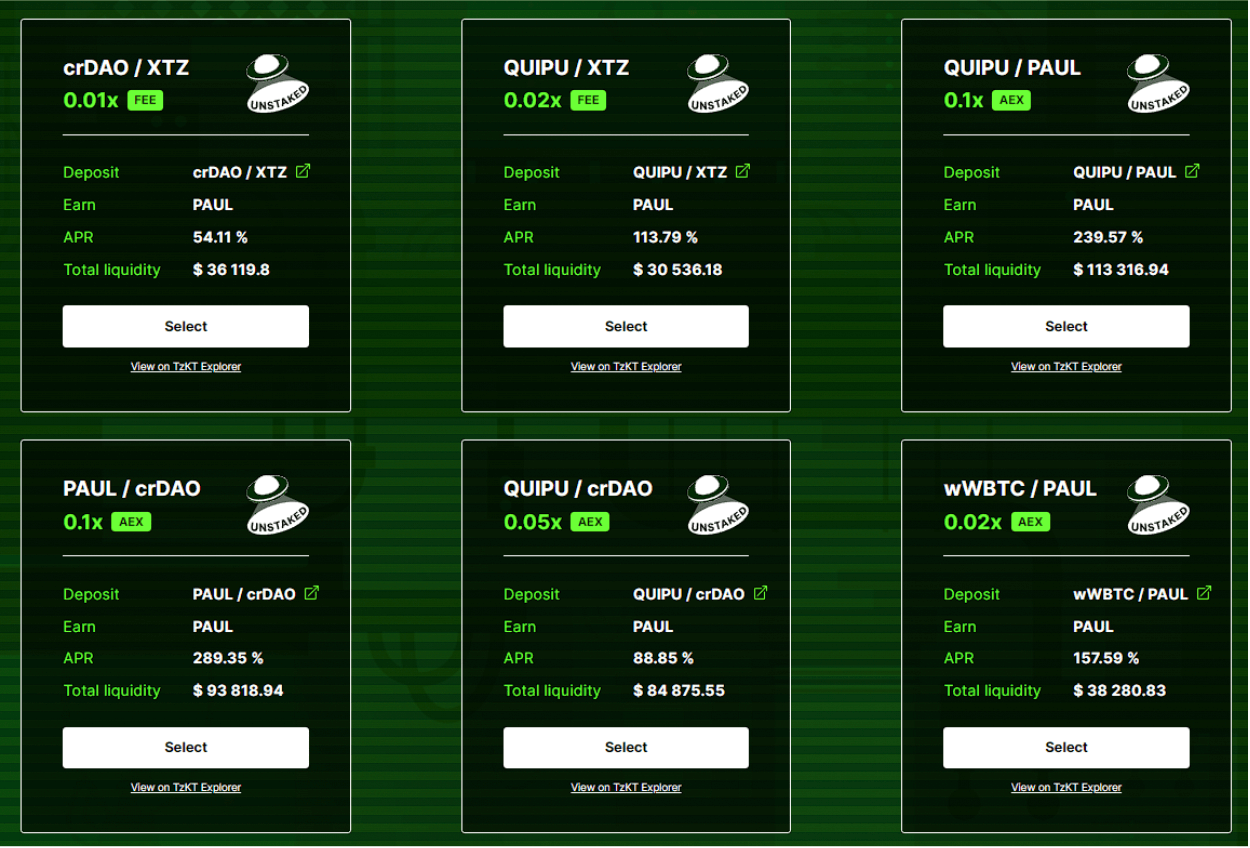 How to yield farm on the Alien’s Farm:

Users can also earn combo rewards by staking PAULs in the Mining section. By adding tokens to the selected pool, PAUL holders will receive up to 0.05% from each trade on this pair. And the rewards will be credited not in PAUL, but in tokens that form this selected pool. 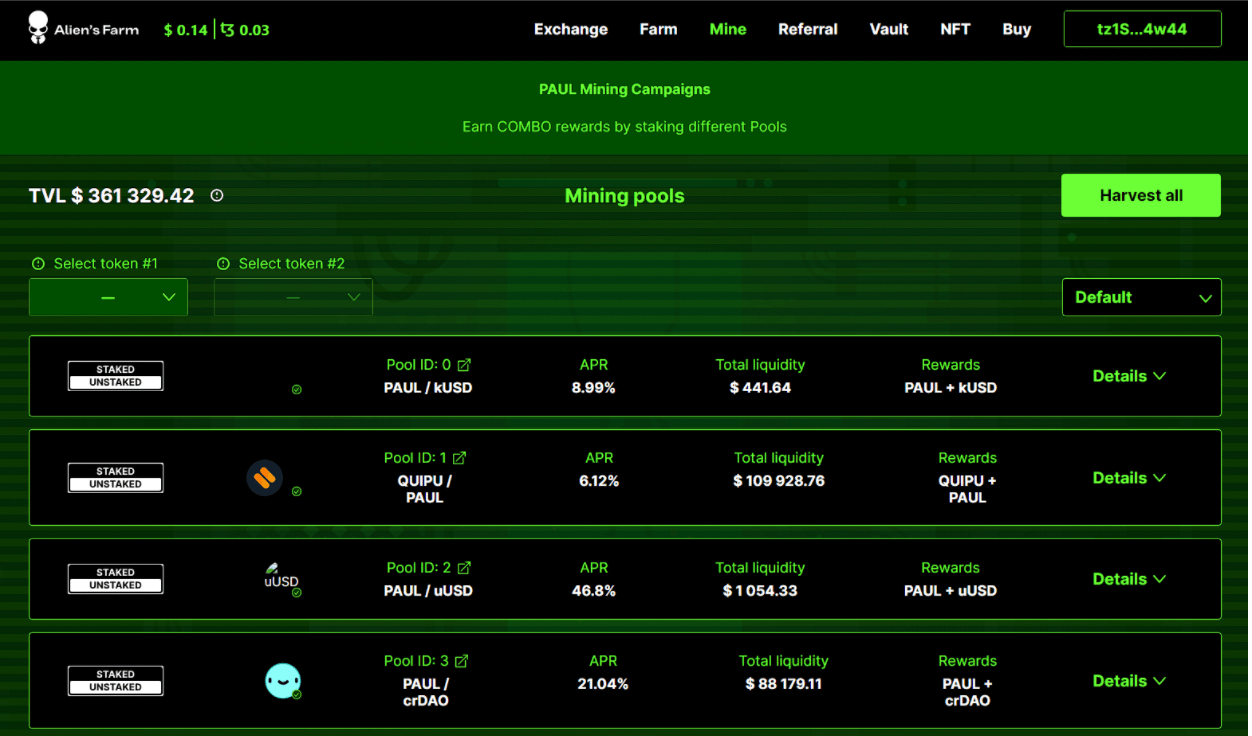 Good news awaits for bloggers, influencers and people with strong ties in the DeFi community. Alien's Farm has its own referral program available for everyone. By sending your personal link to new users, you will receive bonuses equal to 1% of their staking rewards in farming programs.

The core element of the platform's economy is the PAUL token, which can be earned by participating in yield-farming programs or exchanged for other tokens via Alien's or QuipuSwap DEXs.

At the moment, Aliens Farm uses the same tokenomy model that is used in PancakeSwap. The emission of the PAUL token is unlimited: new tokens for yield farming rewards are generated with each new block in the Tezos network. To regulate the emission and maintain token's value, the team applies deflationary mechanisms in three directions:

Each of the farming programs has its own PAUL token emission coefficient. Initially high ratios (to attract more liquidity) decline over time, decreasing the PAUL emission in sync with increasing its value.

From a utility point of view, PAUL tokens can now be used to provide liquidity, staking in mining programs or for yield farming. Over time, there will be more PAUL’s use cases.

The burning mechanism implies a commission for withdrawing liquidity tokens from some programs. These fees are used to redeem and burn tokens. Backers' rewards are used for the same purpose: the team buys PAULs from the market for their subsequent burning.

Aliens' Farm is an attractive dApp in the growing ecosystem of decentralized finance on the Tezos blockchain. Open-source protocols for decentralized exchange of tokens, farming and liquidity mining cover a significant part of the needs of DeFi users.

After the release of the NFT and Vault sections (which are presented on the official Alien's website but have not yet been launched) the value of the platform in the eyes of users, as well as for promoting the Tezos blockchain, will become much higher. 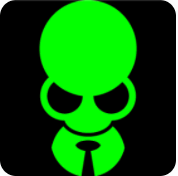 Alien's Farm
Alien’s Farm is an open-source project that allows users p2p token swaps of Tezos-built tokens, provide liquidity and get LPs, earn PAULs by staking, participate in yield farming, and in the future, vaulting PAUL tokens
Like
Like this Article
Currently there are no comments for this article. Would you like to be the first to write one?
Tags
DeFi
Related Products