What is a Sidechain? Can it Change the Blockchain Network?

Sidechains are seen as a solution to upscale blockchains networks. Just as we were surprised to discover paper wallets that allow individuals to store their Ether off the grid, we were surprised to discover that it was possible to have another blockchain running parallel to the main blockchain, processing validations, and then rejoining the main blockchain with new information. Such a process would avoid congestion on the main chain. During the craze that had slowed the Ethereum Network to a crawl, a Sidechain would have helped speed up CryptoKitties. Even CryptoPunks, on relaunching their updated version to the blockchain, would have benefitted from an alternative method that processed the validations on a separate chain. In this post, we look into Sidechains and find out how they work, what exactly they offer, and what is currently still in development. 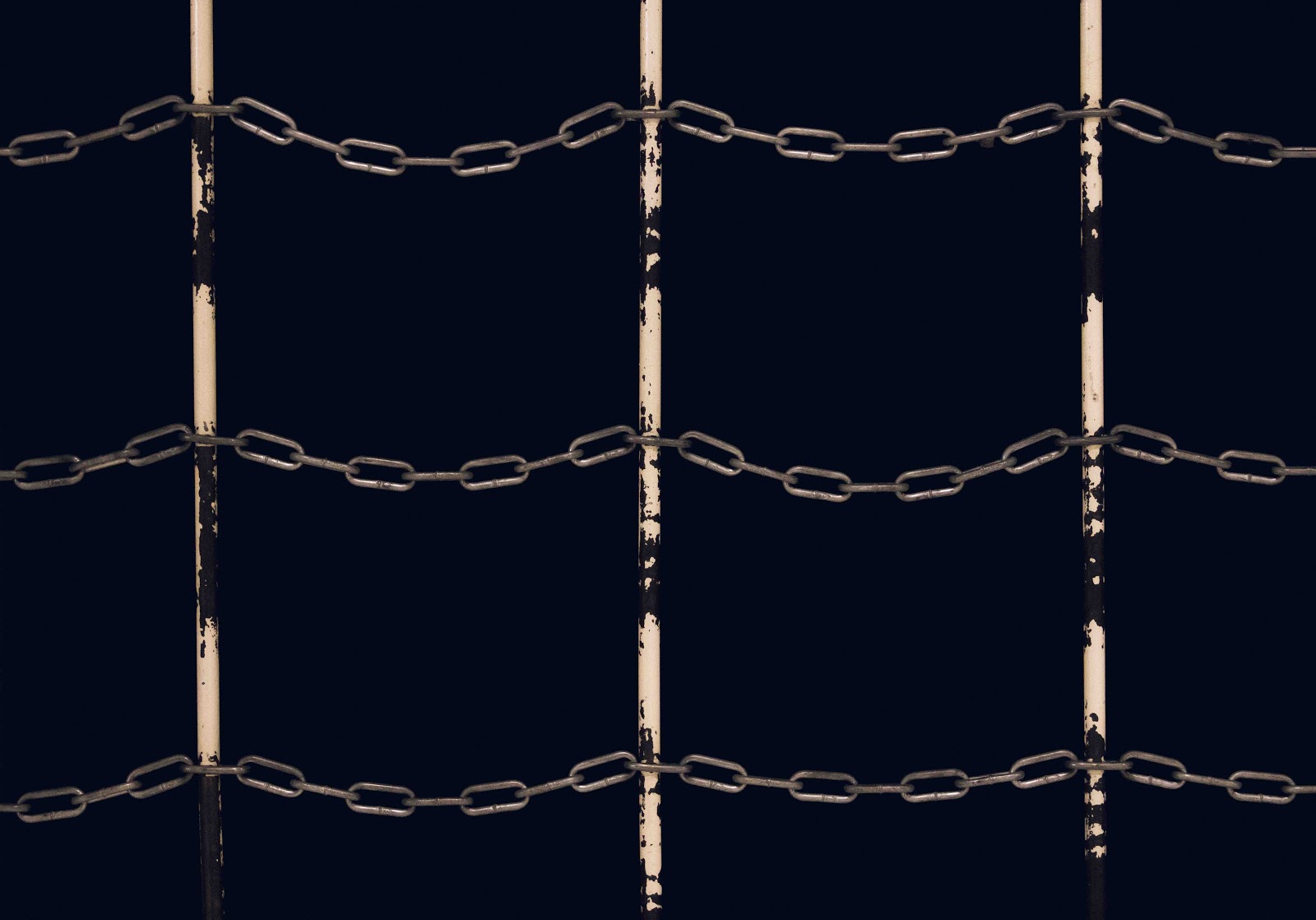 How do Sidechains Work?

Blockchain Networks—like Bitcoin or Ethereum—are already limited in the number of transactions that they can perform every few seconds. When there is a lot of activity on the blockchain network, the blocks needed to validate each set of transactions increase in number, and since a block is only validated every few seconds, there will perforce be a delay in the transactions to be validated. Solutions to this problem include increasing the block sizes, changing the algorithm, or, as some ingenious developers realized, creating a sidechain. The sidechain would take care of the movements of tokens and digital assets that are the main stumbling blocks that clog up the Blockchain Network because despite usually being very small transactions, they take up the same space in the block as large transactions. 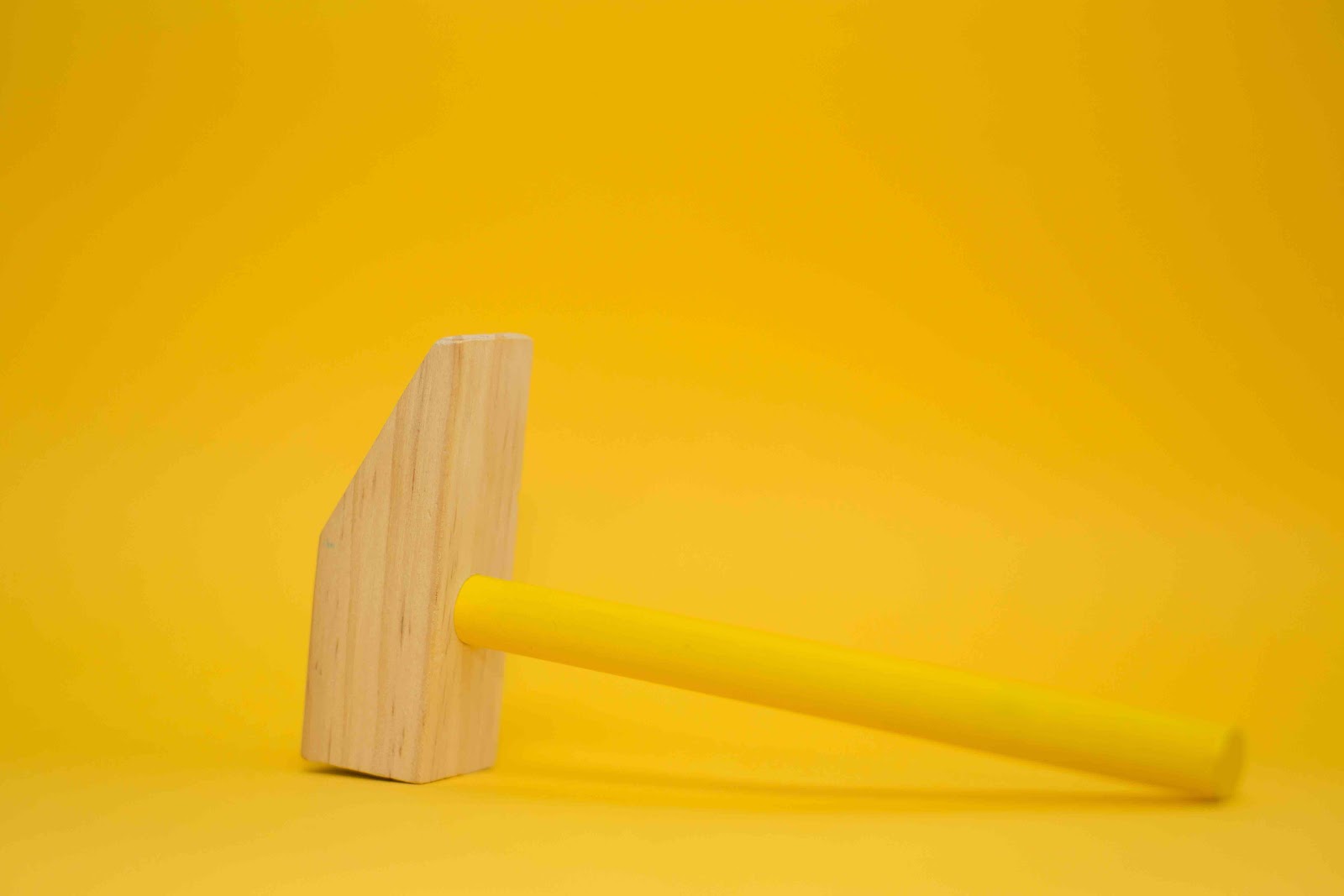 However, with the chain being much smaller, a sidechain can be prone to malicious hacking. If the sidechain were to use a PoW algorithm, hackers could attempt a DDoS attack, which on the main chain would be almost impossible due to energy and hardware costs. Since the sidechain would be much smaller, a DDoS would be easier to orchestrate to achieve the 51% of the total networks processing power. Luckily, these are all hypothetical scenarios that have not taken place as yet, and developers are well aware of them. 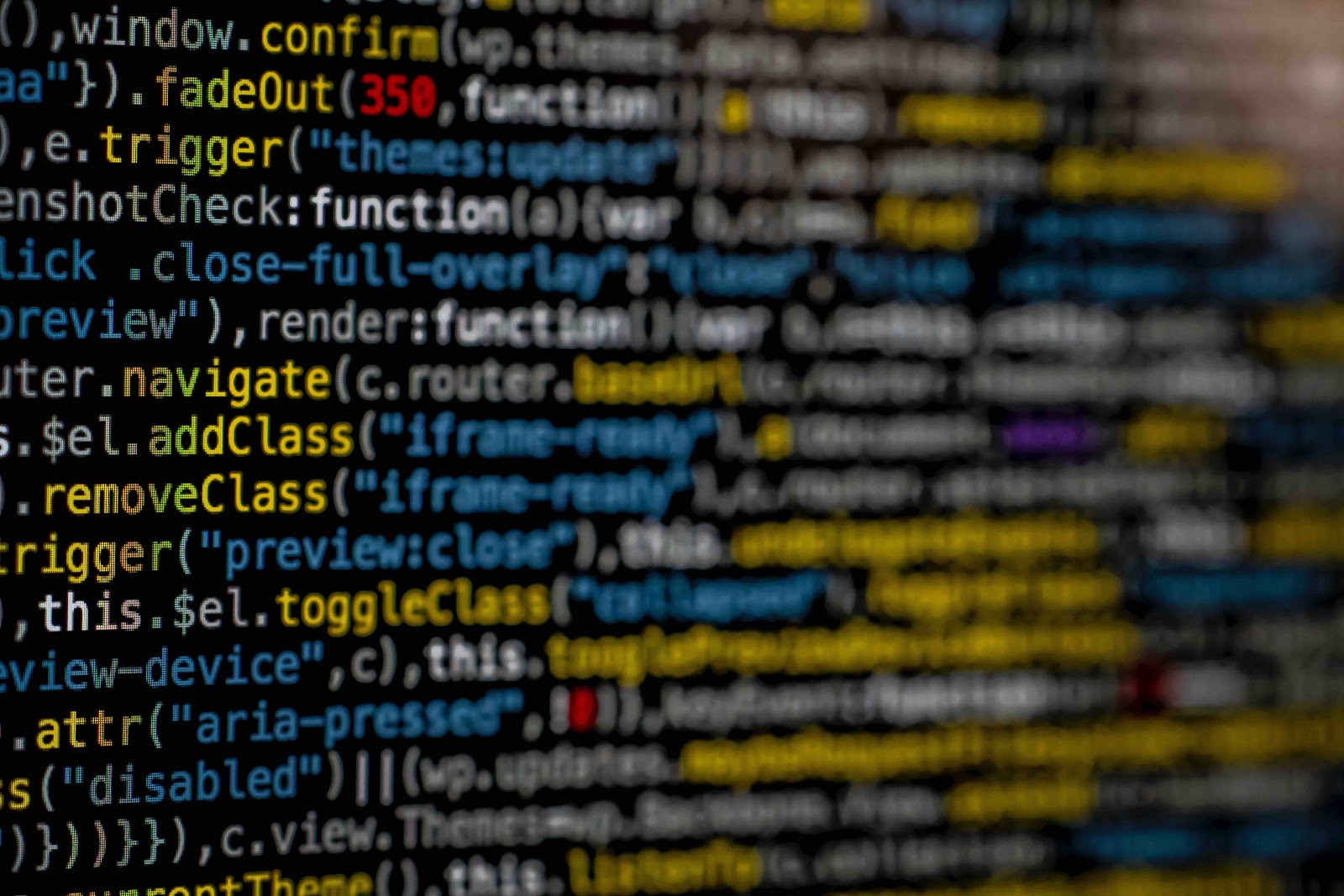 Assuming that a sidechain is secure and functions the way it is supposed to, it offers an incredible opportunity for developers working on blockchain projects. The main benefit comes for the entire Blockchain Network because a sidechain offers a solution to help scalability. Essentially, more and more users can get on the Blockchain Networks and do whatever they want using sidechains for smaller actions and the main chain for larger ones.

Developers themselves could run their entire project on a dedicated sidechain. Games could potentially be run in a fully decentralized manner as the blockchain would be potentiated in a way that generates a smooth gaming experience. Markets would be able to guarantee faster transactions of multiple NFTs and assets. Blockchain social media platforms would also benefit from having their own chain allowing for better communication and interactions. Each project could potentially use the sidechain for customized purposes as well as fine-tune it for their specific needs.

Lastly, there is the potential to allow users to test betas of projects on the sidechain, allowing developers to try out new functions before officially inserting them into the main chain. In our interviews with CryptoPioneers and CryptoPunks, they discussed the hardships of trying to get the code right in order to avoid having to ask the community to accept the new version instead of keeping the old. This might not sound like a relief for non-blockchain developers, but for blockchain developers, it is a much-needed capability for their projects. 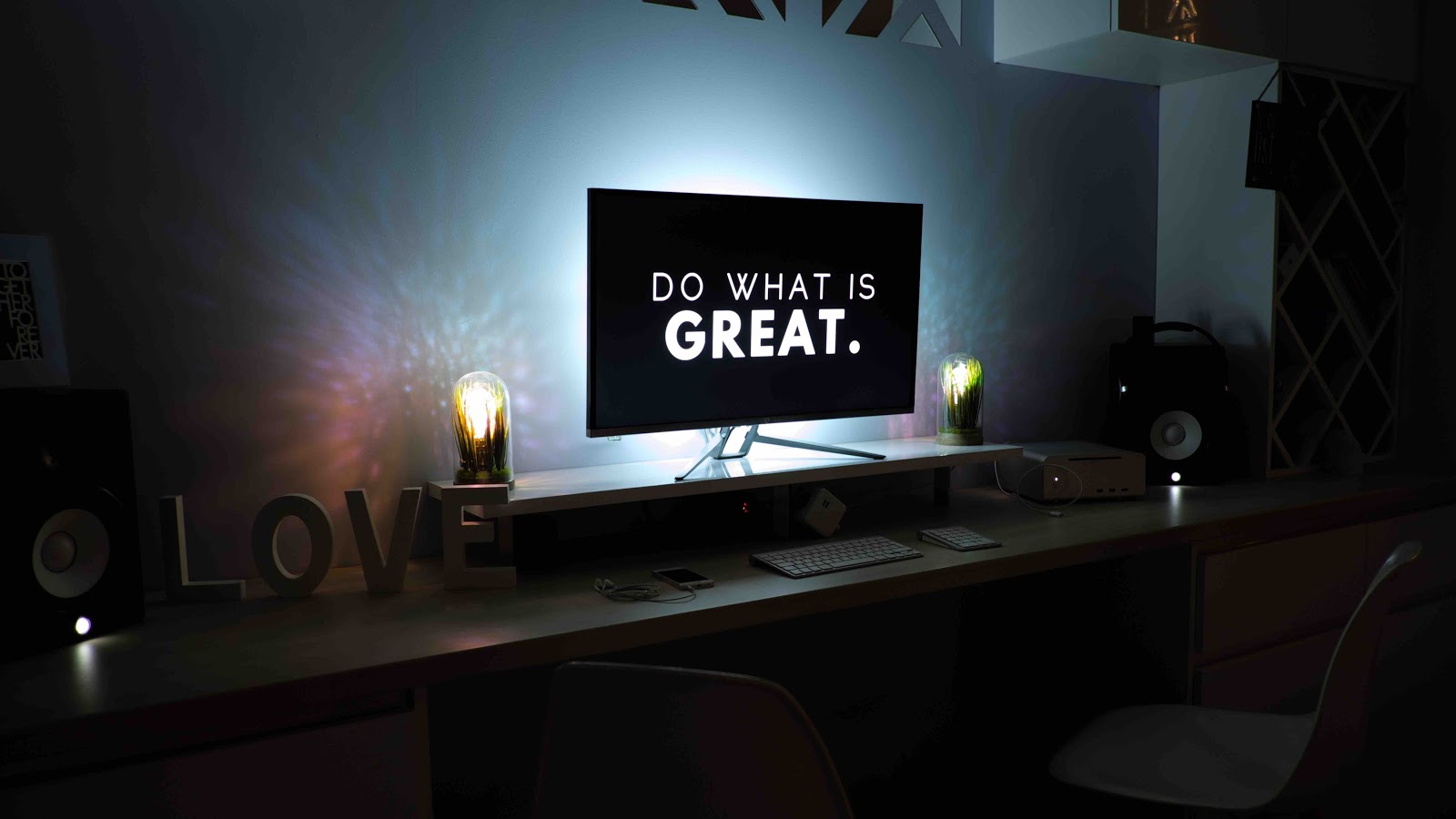 We have already seen sidechains in action, like the Loom Network that dapps like My Crypto Heroes are using to keep gas fees to 0. We are also reading about Plasma, a joint Ethereum and Lightning Network project that would create numerous sidechains that work simultaneously with Ethereum's main chain, allowing for more transactions. It is evident that sidechains will improve scalability and probably also benefit the entire decentralized blockchain market. One cannot help but wonder whether the sidechain could also offer a solution for the blockchains to themselves test out the new version before they hard-fork. Could sidechains gradually grow bigger and bigger to then become the main chain using the updated protocols and algorithms? This would definitely avoid hard-forks that almost always traumatize the markets as well as the blockchain themselves. Just a thought!

By Alessio Casablanca. And special thanks to Skylar Hurwitz