What Dapp Games Can Learn from Their Centralized Gaming Cousins

With the beginning of the Lunar New Year, we thought it would be a good idea to share a few ideas and suggestions for everyone in the community to keep in mind and discuss, whether you are a developer, investor, or merely an interested blockchain user. We will present examples of troubles faced by mainstream games and share what we think dapps should either avoid repeating or seek to improve in order to make decentralized technology more appealing to the mass-gaming market. This is by no means a perfect guide to dapp success or a criticism of the current dapp market; it is merely a presentation of events with our generic interpretation. It is up to you, the reader, to decide whether you agree or disagree and, hopefully, also share with us your opinions. 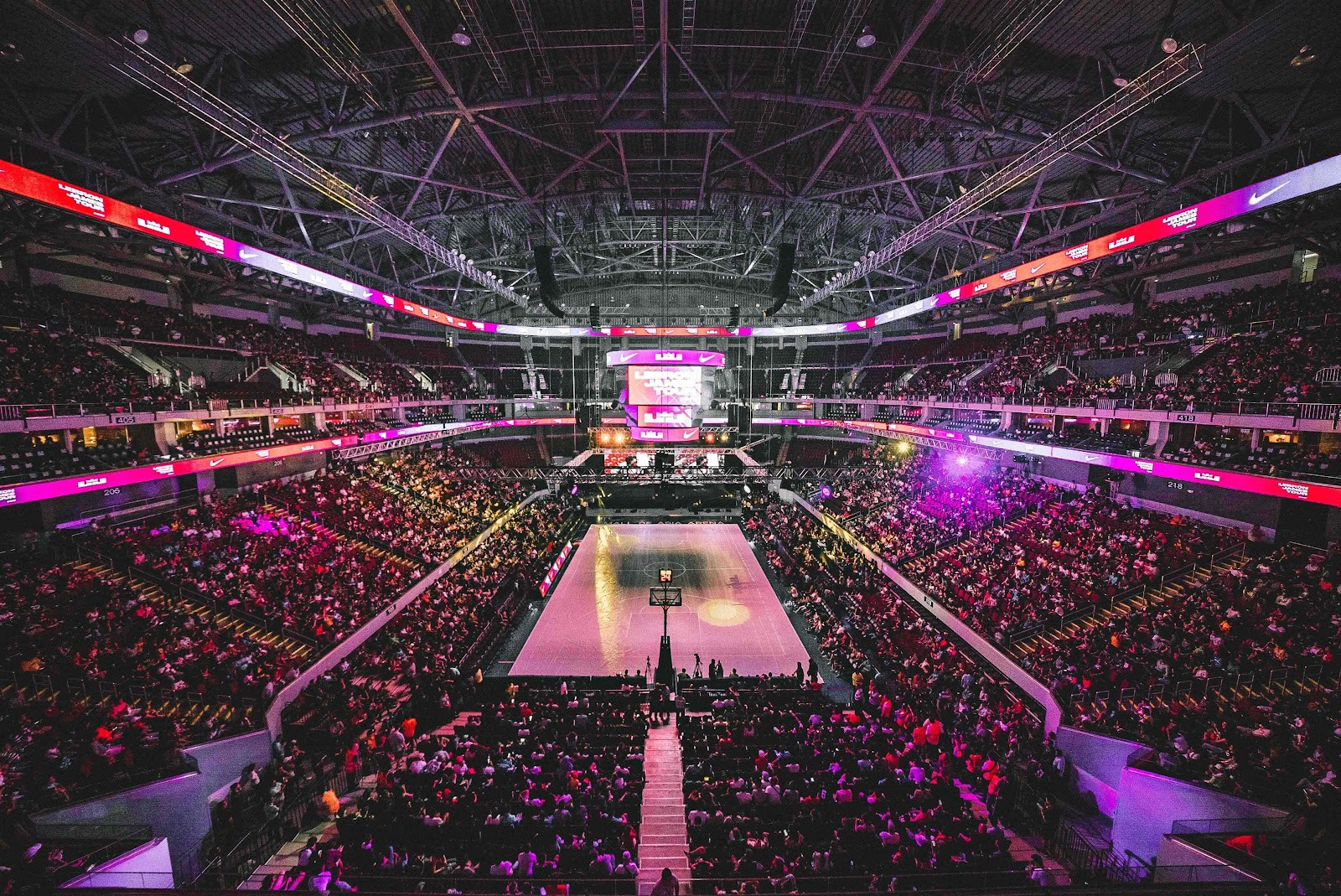 After years of in-game purchases, loot-boxes, microtransactions, and other monetization methods, a change likely to improve the future of gaming seems to be on the horizon. We have seen businesses attempting to check each other; for instance, game developers EA were reprimanded by Disney for their shady monetization practices which hurt the sales of the Star Wars Battlefront franchise. We have also seen governments around the globe take up arms, like the 15 European gambling regulators banding together to stifle loot boxes, while Belgium and the State of Hawaii have outright declared it gambling, which led EA to resort to taking legal action against the Belgian government's decision.

Meanwhile, mainstream gamers have for many years tried to fight against the behemoth-like gaming studios from implementing microtransactions. Their slogan has always been "Vote With Your Wallets, and don't buy what you don't want in your games." Such consumer-led tactics have occasionally resulted in a victory or two for the gaming community.

One of these "victories" is the case of Middle-Earth: Shadow Of War; fans and gamers of the franchise were very excited to see the second game with an improved Nemesis System that essentially makes enemies taut the main character and even let them take revenge at random moments. However, the sales did not go well; when the game launched, it included microtransactions which developers promised would not affect the gameplay. Nonetheless, gamers who bought the game were very disappointed and those that did not buy the game were put off from doing so because of the microtransactions. The game's sales were poor because gamers were not interested in yet another microtransaction-filled product. Fortunately, the developer eventually gave in and removed all microtransactions from the game. Some say it was too little too late, while others are just happy to have a great game with no microtransactions. 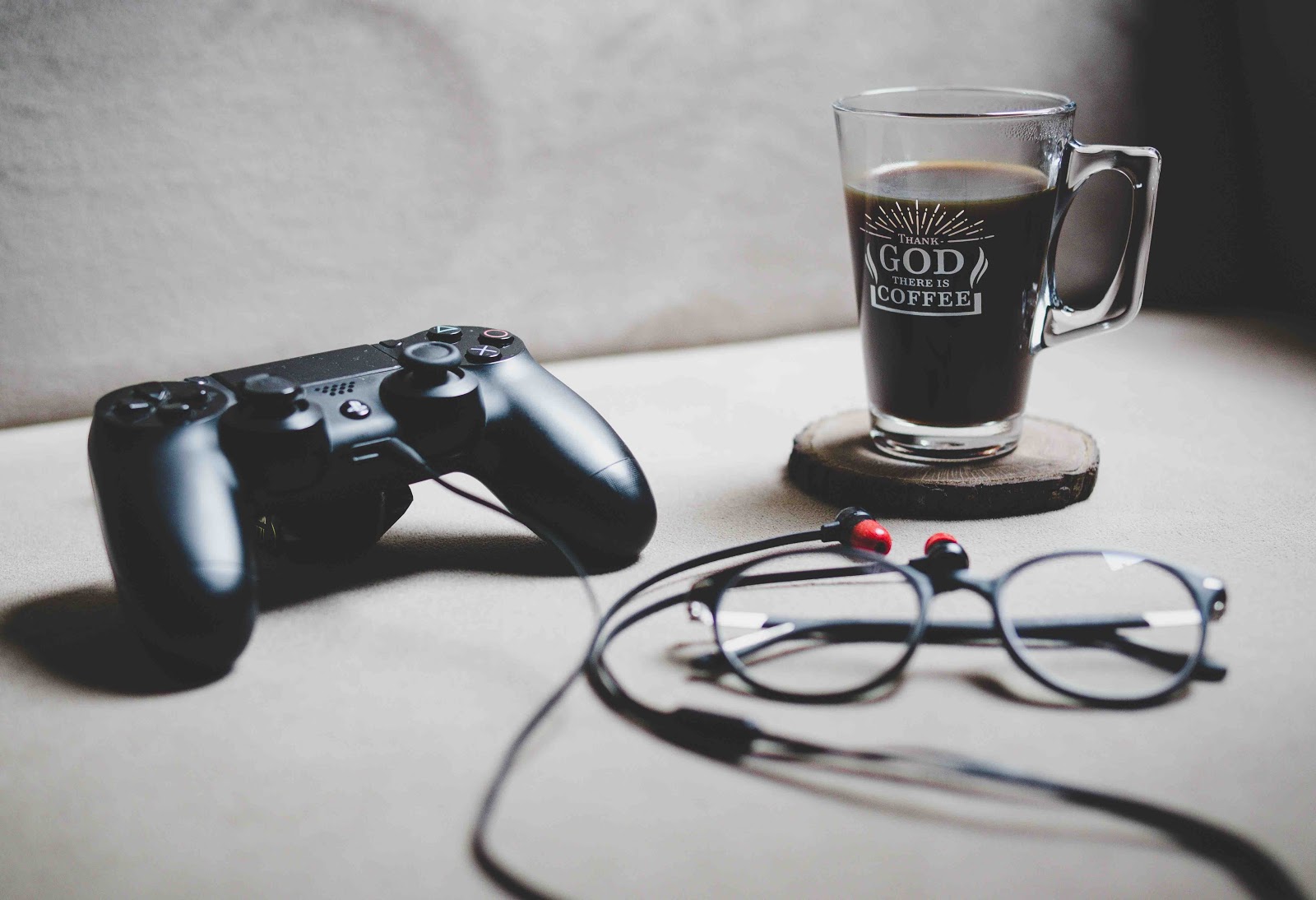 Dapps should look at these recent events from 2018 very carefully because there are still related issues that are either ongoing or about to be finalized in 2019. The gamers' struggle to make big game developers remove microtransactions have had limited success, but it has been noticed by governments—even if only recently—and the governments are now trying to protect their citizens by implementing laws against the most predatory monetary methods currently in use by the game developers.

In light of this, how much longer can dapp games continue with their in-game real currency transactions whether gas or in-game market trading? There is still time to develop and offer dapp games that give gamers control over future features they want to be included in the game, which would avoid the current mistakes of mainstream games. Sidechains can offer a solution for dapp game projects to reduce their gas fees to 0, thereby completely eliminating the microtransaction element and letting players enjoy the game. This could lead dapp game projects to focus on developing incredible content that brings mainstream users to blockchain gaming. Items earned in the game would retain their monetary value that can be traded in the markets according to the prices set by the community itself. This would definitely put the in-game item packs on non-blockchain network games in a difficult position since they have no intrinsic value at all. 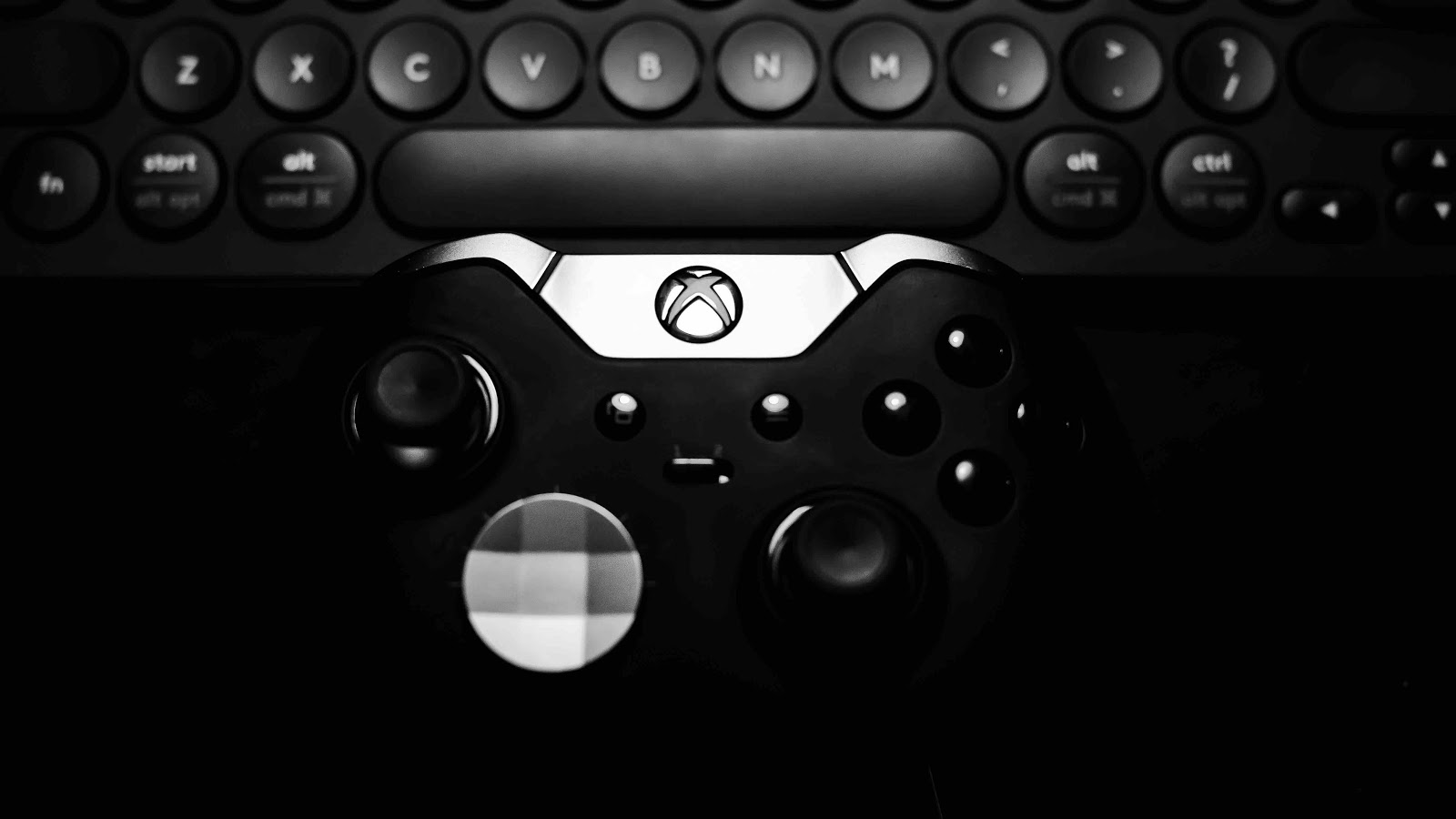 It is evident that no one invests in a project unless it is likely to generate handsome returns. The cryptocurrency world comprises hawkish investors looking for the next big investment that promises massive returns in the shortest amount of time. Developers or entrepreneurs have to balance the need of the investors while creating a decent end-product that appeals to the crowd while leaning too much on one side or the other might cause problems.

An example is Blizzard's Diablo Immortal game announcement (Blizzard is a popular mainstream game developer and publisher). At Blizzcon, the equivalent of Comicon but for Blizzard games, they had announced the new much-anticipated Diablo game would be released only on mobile devices. The announcement was met with boos from the audience, with attendees asking if they were serious or cracking an early April Fool’s joke. For other members of the community, this came as no surprise because the mobile gaming market is worth $8 billion dollars, and Diablo games until now had been spared that fate and mainstream gaming has been trending in that direction to earn even more profits.

The main reason for the audience’s reaction was probably the fact that it involved a much-loved PC game, and when games move to mobile devices only, more often than not, it will perforce include the much-hated microtransactions. Ultimately, Blizzard's announcement caused their stock to plummet by an equivalent of $3.7 billion dollars.

Blizzard can take such hits because it is a big company, but most other dapp developers in a similar situation would probably vanish without any chance to even think of making another dapp game again. When you aim to please investors at the cost of the product, it is likely to hurt the project. Unfortunately, however, there are precious few solutions for gaming dapps at the moment because this market is rather new, and many are still aiming for the success of CryptoKitties. The dapp market is currently saturated with trade-based dapps and not much proper gameplay yet. What the dapp gaming market is missing at the moment is an exclusive hit—sort of like Grand Theft Auto San Andreas for the PS2 or Mario Kart for the Nintendo 64, something that people enjoyed playing with their friends or alone because the game in itself was so exciting. Yes, they are console games that were developed for the sole purpose of making a hit, but would it be wrong to have a blockchain-exclusive game that brings mainstream gamers and casual users to the blockchain platform?

What Do You Think?

We are here to help promote dapps and share this technology with everyone, for we truly believe in decentralized technologies and dapp gaming's capability to revolutionize mainstream gaming. However, what matters most is that dapp games do not succumb to the woes of mainstream gaming and developments as their troubles provide important hints on what to avoid in this new market.

The principal problem of onboarding (number of users familiarising themselves with the product) can be overcome not simply by facilitating new users to obtain ETH or their cryptocurrency of choice but by providing an incredible product that people want and that cannot be found in mainstream markets.

Well, we have shared our two cents worth; now, do you think this is a simplistic view of the current dapp situation? Let us know your thoughts! It is only by sharing ideas that we can find better solutions to improve and advance this new technology to new gaming heights!