Waiting for Serenity: What Will It Bring?

Ethereum's blockchain has evolved numerous times like OS updates. Unlike OS updates, in which users don't really have much of a say, Ethereum’s updates ask for everyone on the Ethereum Network to "hard-fork," and if they don't want to they can opt to remain on the old version of the Ethereum blockchain. These updates can be a traumatic event for the market when some do not want opt to change or upgrade—as recently happened with Bitcoin Cash. Ethereum has already gone through a similar event (as covered in What is a DAO?), which birthed Ethereum Classic—an older Ethereum network.

Now the last Ethereum hard-fork was done in October 2017, however, in theory, there was supposed to be a release of Metropolis v.Constantinople—a smaller update to the current Ethereum network. However, we are now entering 2019 and there are rumors of just carrying out one big mega update skipping Constantinople and going straight to Serenity. We decided to look into what Serenity has to offer, and possibly look at how the future for Ethereum will look like. 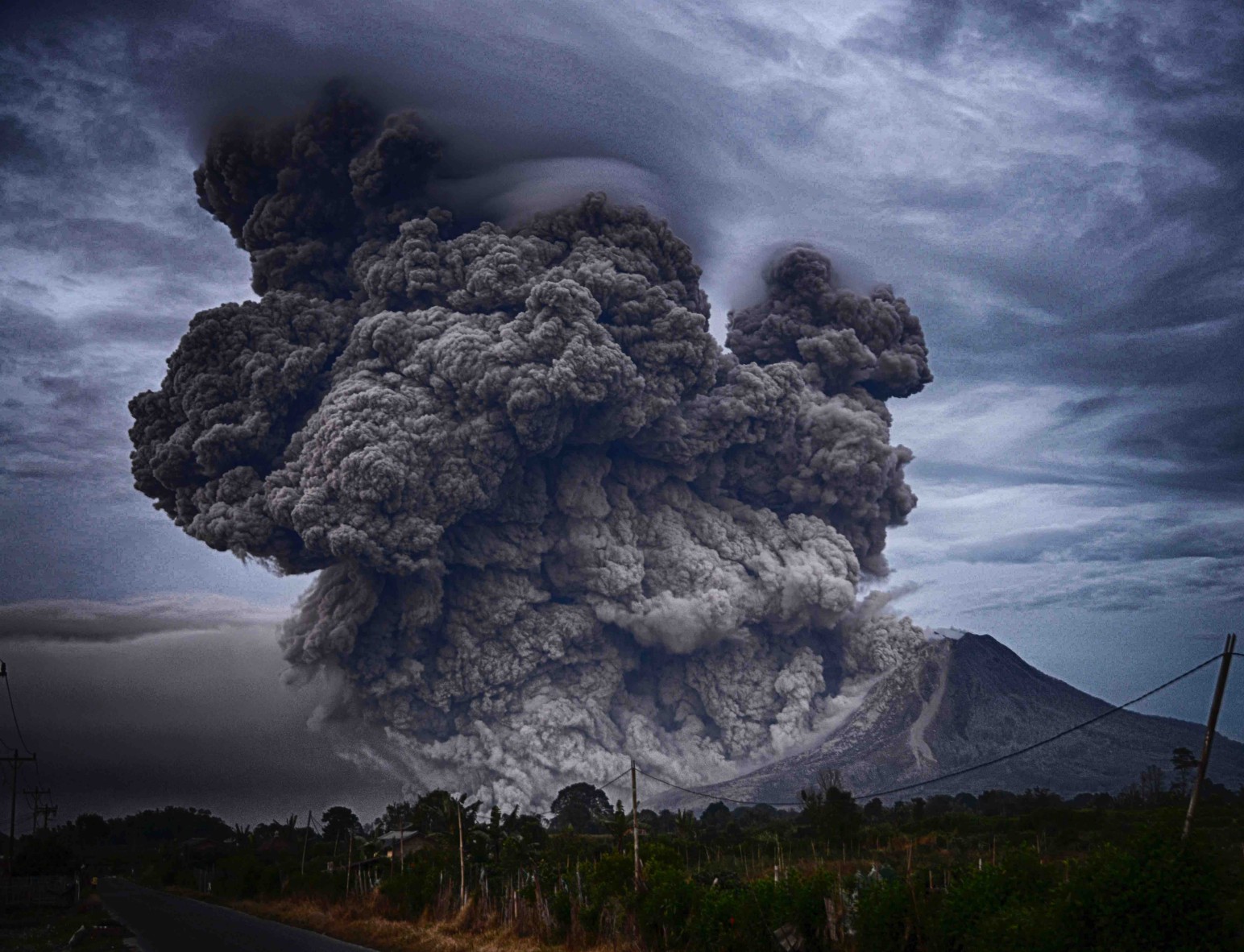 As discussed in PoS vs PoW, Ethereum will eventually move to a PoS consensus to validate all transactions and create a new and improved Ethereum Network. However, not many are sure about its capabilities and what it will mean. Since there is much skepticism Metropolis v.Constantinople is supposed to introduce PoS while being protected by Casper which will eliminate nodes that validate invalid transactions. However, it will also keep its PoW. As it needs to validate each new block of transactions, every 100th block will be validated by PoS. Allowing nodes to slowly shift to PoS while legitimizing the Casper function via its implementation will gradually earn the trust of its community and its miners.

To further herd miners into taking up this new version of the Ethereum blockchain the creators of Ethereum have implemented a little difficulty bomb. Announced on the 4th of August 2015, the difficulty for completing the computations before being able to validate the transactions will increase to a level that it will no longer be profitable. It was later implemented on the 7th of September 2016, and soon after the moment, community dubbed the moment when mining would not be profitable the "Ice Age," which was forecast by Vitalik Buterin to come into full effect in 2021.

When Serenity is implemented it will hopefully have sorted out its kinks and wrinkles with a successful PoS system and a proven Casper safeguard. When Serenity was first announced, it was supposed to help the Ethereum blockchain's developers create with ease whichever dapp they wanted on the blockchain. Here we are in 2018 with a market where 94 of the 100 top blockchain projects are on Ethereum, with about a total of 800 dapps on the Dapp.com market doing all sorts of things from gaming to providing insurance. The dream has materialized even without Serenity. What can they offer to do, that will make it better?

“Sharding” is another implementation that Serenity will introduce. The concept is that instead of having one decentralized ledger that needs to be copied and pasted over and over again on every node, it will be shared and sharded between each node. In this way, each verification needs to look through a smaller database, thereby speeding up the process. Sharding cannot be implemented immediately, however, it might be done via a gradual process. A by-product of this will be that the chain will be significantly smaller, and each validator node won't need 8GB anymore but only 1GB.

PoS essentially speeds up the verifications done on the Ethereum Blockchain, thereby allowing for more transactions to be done per second. This, in turn, means the Ethereum Dapp market can implement more features on their dapps, getting ever closer to becoming fully decentralized. To further help everyone along with speeding the verifications, the superstars of the Blockchain world have started working together to implement Plasma. 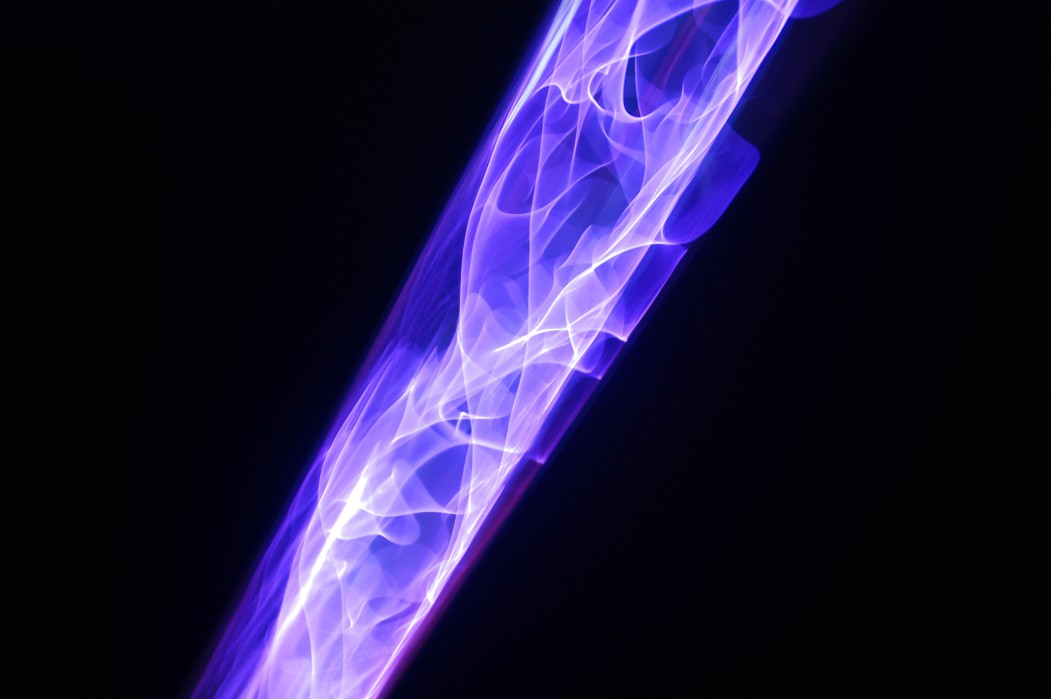 Vitalik Buterin, the co-founder of Ethereum, and Joseph Poon, the co-creator of the Lightning Network, are working to help Ethereum's scalability with Plasma. Scalability is a word that gets thrown around very often when referring to blockchains. It relates to the number of transactions per second that the blockchain can undertake and its capability to take in an even greater number of users and transactions, not to mention the contracts that dapps request to be executed on the network.

Plasma is a nifty idea called a sidechain. Instead of having everything being processed by the main blockchain, the network allows and acknowledges a sidechain to process smaller transactions. Smaller transactions usually include the exchange done with ERC-20 tokens or small contracts being executed in a dapp. Once the smaller transaction has been validated it is simply reintroduced to the decentralized ledger as an already confirmed transaction. Such a feature could expand to having individual dapps creating their own side chain dedicated to the dapps and allowing for faster and smoother user experience. 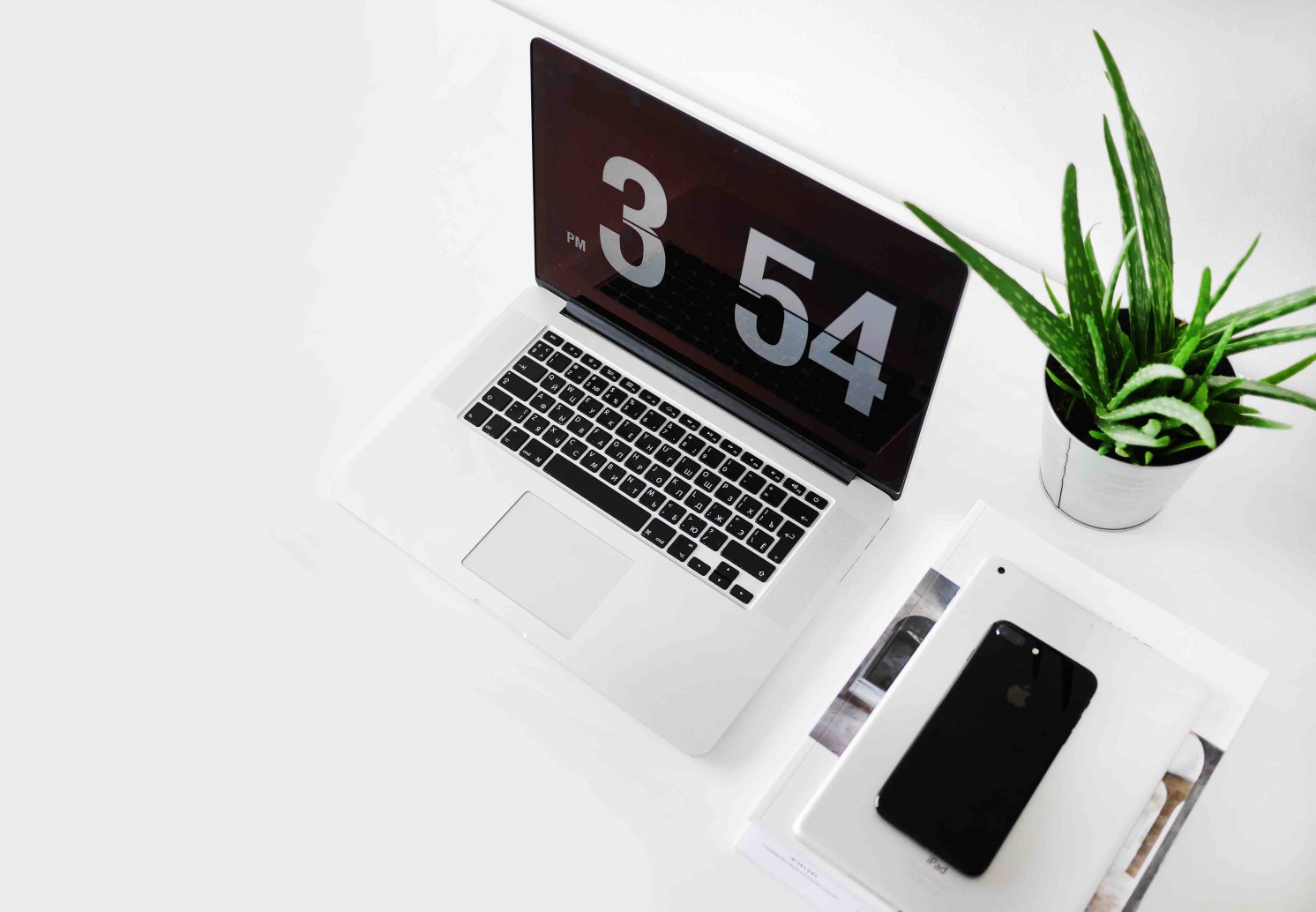 When you read about the upcoming Ice Age, it truly seems like a catastrophic event for all the miners, who have procured equipment and entered a mining pool. PoS seems to be this perfect opportunity for the rich to get richer. However PoS wants the "rich" to stake their fund and the longer they leave it there, the higher will be the chance of them getting the occasion to forge the new block and get rewarded. Yes, they would own a lot of ETH but they would not be able to spend it, and what's the point of having a lot of ETH if you can't spend it to control the network? PoW is essentially rewarding those who can spend to be able to finish the computations faster, and if they are the fastest they try to make up the cash they spent. PoW is essentially a race to  51% control of the network.

On the other hand, we are all still waiting for these theoretically impressive steps to be taken. Can the market truly wait until 2021? Scalability, as well as any other innovations that can help developers to be able to let go of their dependency on the centralized networks, are desperately needed. Will 2019 be the year we see Metropolis v. Constantinople, or could the Ethereum Network lose their minds and go straight to Serenity, implementing PoS and taking us to the moon? We will have to wait and watch.

Dapp.com
Discover & enjoy decentralized tech with us.
Like
Like this Article
Currently there are no comments for this article. Would you like to be the first to write one?
Tags
Blockchain
Recommanded Articles
Volume Surpassing 1inch & Dodo with 1172% Increase in 30d, This BSC Dex Holds More to Expect?
Jun 29 · 7782 Views
How to Transfer Tokens to Binance Smart Chain?
Jun 30 · 8580 Views
Rainmaker: Kyber DMM Liquidity Mining is LIVE!
Jul 1 · 2835 Views
2 New Dapps for You to Mine 3547.56% APR & Play with NFT Cards to Earn!
Jul 1 · 4528 Views
Notifications
Homepage
Topic
Dapp Ranking
Token Ranking
Get $30 Fee Voucher
Earn Crypto
Register
Log In