3 Upcoming GameFi Projects to Watch! Who’s the Next Axie?

We’ve introduced the Top 7 GameFi Projects Worth Playing with Over 100% Gains in Users before. Have you participated in the game and earn from playing?

Now it’s time to find some gems waiting to be launched! Today let’s review 3 upcoming GameFi projects with great potential. When will their main games be launched? Read on!

Drunk Robots is not only an avatar project, but also a play-to-earn game built on top of the Binance Smart Chain.

The game’s setting takes place in the not-so-distant future in a city called Los Machines, which is occupied by crazy robots. Your mission is to survive and seize the city that is overrun by the drunk, junky robots.

To start the game, you first need to own a robot. 10101 unique NFT robots are already available! There are three options to buy them: container #1 (just robot), container #2 (3 robots and rare weapon), container #3 (6 robots, rare weapon and a farming unit)

The containers will be opened according to the fair launch principle. No one knows if you’ll get an ordinary robot or a super-rare one. When 8,888 robots are sold, you’ll be able to open the container.

Besides the NFTs, the game will use two main tokens: $LQT — the native token of the Liquidifty platform and $MTL — the main token of the Drunk Robots game.

Drunk Robots is about to launch in September, stay tuned!

Step Hero ecosystem is the combination of NFT gaming and DeFi that enables users to have fun and earn profit, including a fantasy-themed role-playing game with attractive gameplay, a cross-chained NFT marketplace, NFT collectibles, and HERO token. Moreover, Step Hero also provides a social network experience with a supportive community.

The gaming aspect of Step Heroes where good and evil wage war in an RPG format. Fight in battles, increase your energy and grow stronger using NFT cards.

Heroes Farming enables you to earn NFTs from $HERO by depositing $HERO on Heroes Farm Pool. The farming mechanism is simple.

A cross-chain marketplace where NFTs can be minted, sold or bought. Users can hold NFT auctions, purchase new NFTs, and benefit from affiliated programs.

DinoX is a combat and strategy game in a sandbox environment built on the Ethereum blockchain.

Players can collect dinos, build dino kingdoms, rally resources to expand, build combative skills to occupy others, and due to the benefits of the metaverse, retain true ownership of the game.

Besides the fun gameplay, there are also DeFi features combined within the game eco. You can stake your $DNXC tokens and get rewards in the form of $DNX tokens (DinoX dinosaur eggs) and $DNXI tokens (tickets for the game lottery).

The DinoX Lottery is a weighted chance raffle event, where randomness and fairness is provided by ChainLink VRF. Each user is able to put in as many ottery tickets as they have available on their DinoX Wallets. Currently the only way to get the lottery tickets is to stake as we mentioned above.

Once the winners are selected, all the tickets (the $DNXI tokens) that participated in that lottery are then burned. 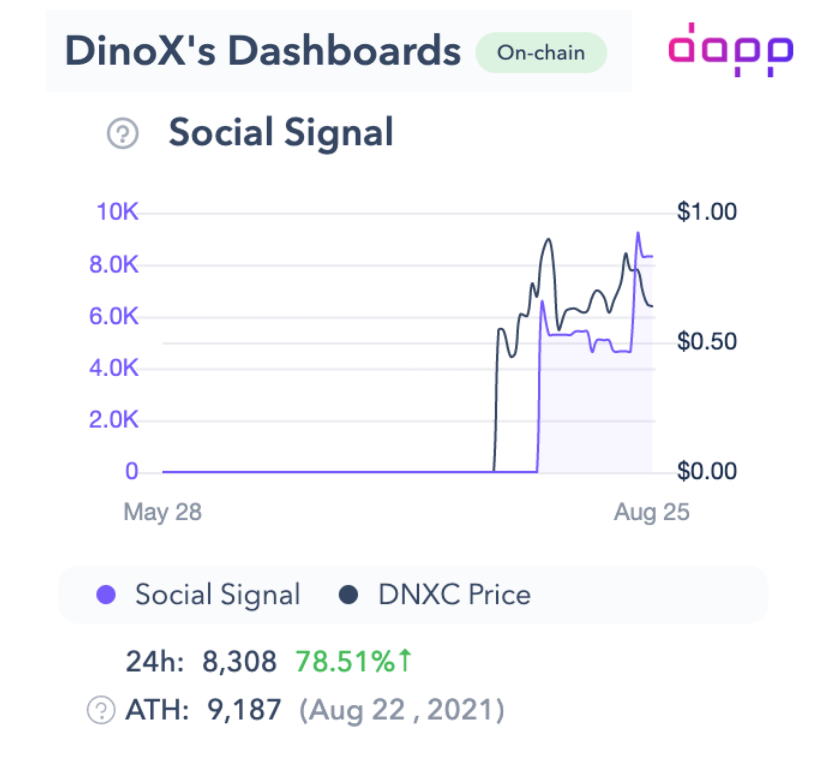 The DinoX’s dashboard shows that the $DNXC token price moves in the same direction as the game’s social signal, which indicates a high correlation between them.

DinoX will be launched in Q4 2021. Ready to build your dino kingdom?

Which one of the above 3 games do you expect the most? Who will have the best debut? Let’s wait and play!

Dapp.com
Discover & enjoy decentralized tech with us.
Like
Like this Article
Currently there are no comments for this article. Would you like to be the first to write one?
Tags
DeFiNftGamesPlay to Earn
Related Products 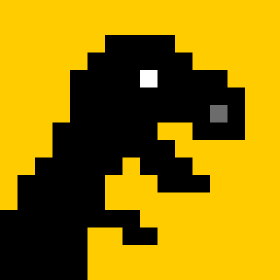 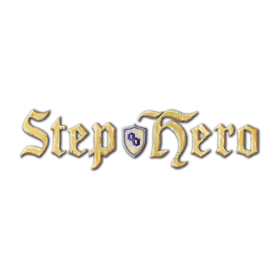 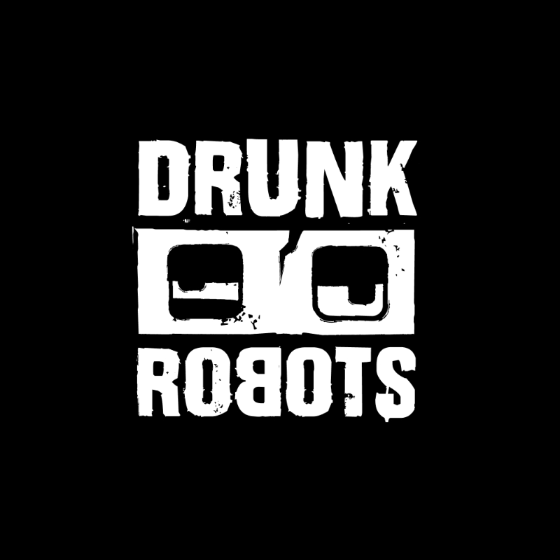 Drunk Robots
0.0
Work in Progress
Drunk Robots is a play-to-earn game on the Binance Smart Chain