There has been a lot of chatter about the new 0xWarriors game partly due to their interesting feature which will allow players of both EOS and ETH communities to trade between them. Fascinated and wanting to know more we approached the developers behind it, 0xGames, the creators of 0xUniverse. We used this chance to talk in much detail about 0xWarriors, their new feature, as well as all their games that are either released or in development.

For our true community members, we left details at the bottom for our 0xGames x Dapp.com giveaway.

Tell us about how you got the team together? What led you to create dapps?

Sergey Kopov, our founder, has been in game and app development for over 10 years now. He had created games within his own studio Sunday Games. And then decided to “go blockchain” seeing great potential in that.
So the core of our 0xGames team started to grow and employ new specialists at the end of 2017. And we had started working on the concept of our 1st game - 0xUniverse - as early as November 2017.

How did the idea of 0xUniverse come to be a reality? Was developing it particularly difficult?

We were first inspired to create 0xUniverse in the wake of CryptoKitties' success. At the same time, we wanted to improve game design and consider the weak and strong points of the kitties game to expand on what they had done. And certainly we liked the idea of space-themed games and everything related to space, so we wanted to create a beautiful game with a great storyline and interesting social and economic game mechanics that would also be rich in lore.

We’ve definitely encountered some obstacles while developing but successfully overcame them as we went along. As we do have a great team. Take Yuri Saveliev, for example, he is our experienced frontend leader or Denis Trufanov, our art lead. Both of them had been engaged in the development of Road Smash, which was played by over 10 million people. 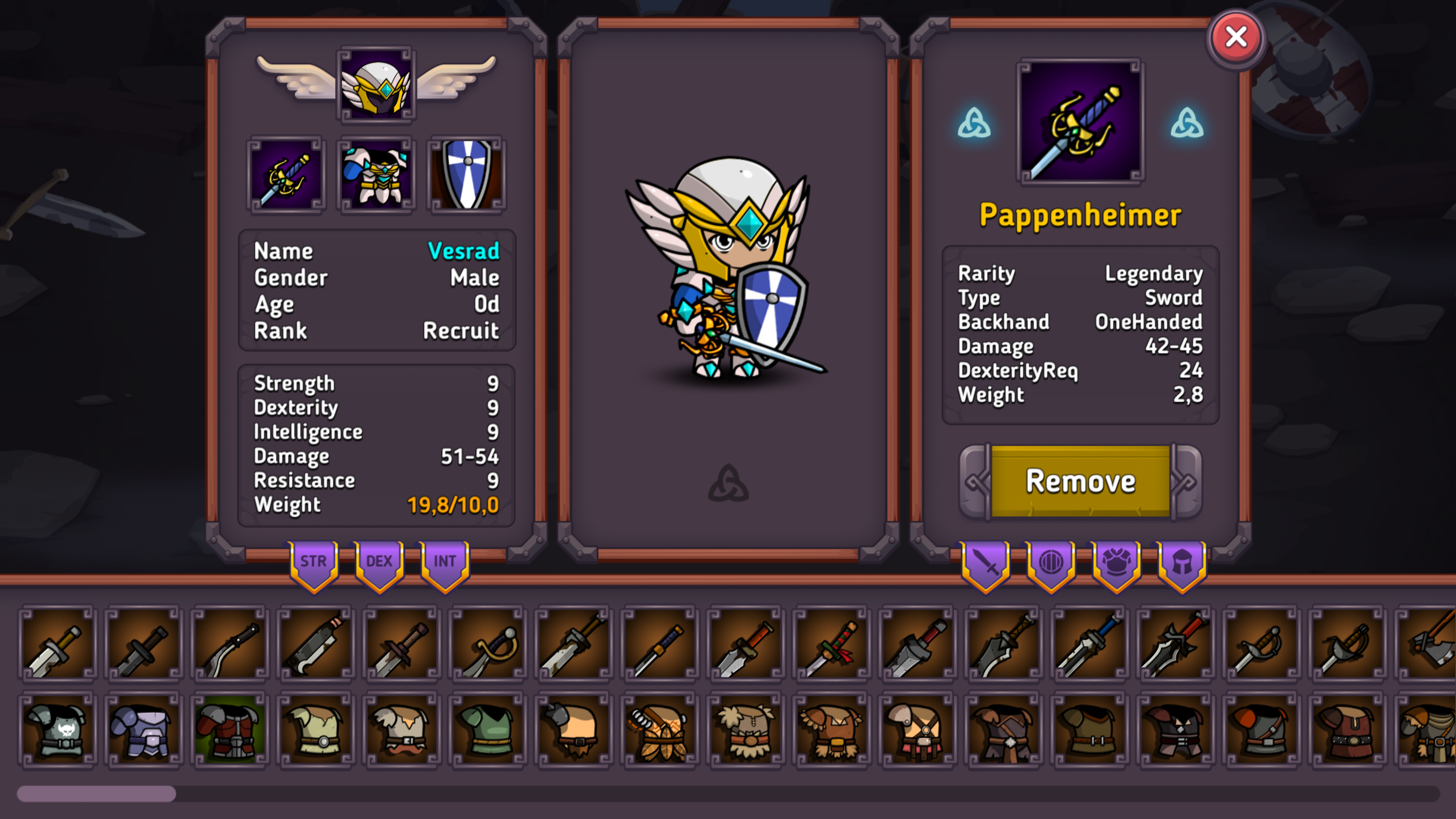 Since 0xUniverse's launch, what has been added to the game? How far has the galaxy expanded?

We’ve added small features that were requested by the community such as planet Naming and Renting your planets. In the coming months, we are going to roll out new features such as Corporations and tie it all together with the 0xBattleships universe, it will one of the first if not the first project to incorporate 2 separate games into one world where consequences and actions will be visible in both games.

What do you have planned for 0xBattleships' future?

I can’t say much right now, but expect some big news in January.

Is 0xBattleships part of the same world or rather universe as 0xUniverse, or is just another version of the game simply in the same space setting?

It will be the same universe as 0xUniverse and the resources gained by planet production in 0xUniverse will be used in 0xBattleships.

The hot topic right now is 0xWarriors, can you tell us more about what can players expect to do in the game?

Players will be able to assemble their squad consisting of 5 warriors, equip them with different rarity items, level them up in battle and gain perks/skills. The most fun part will be the private and public arena’s. Think of it as a gladiator fight where the remaining 3 players will win a % from the collected chest sales + free chests distributed between the winners. And we have plans to stream these events live. 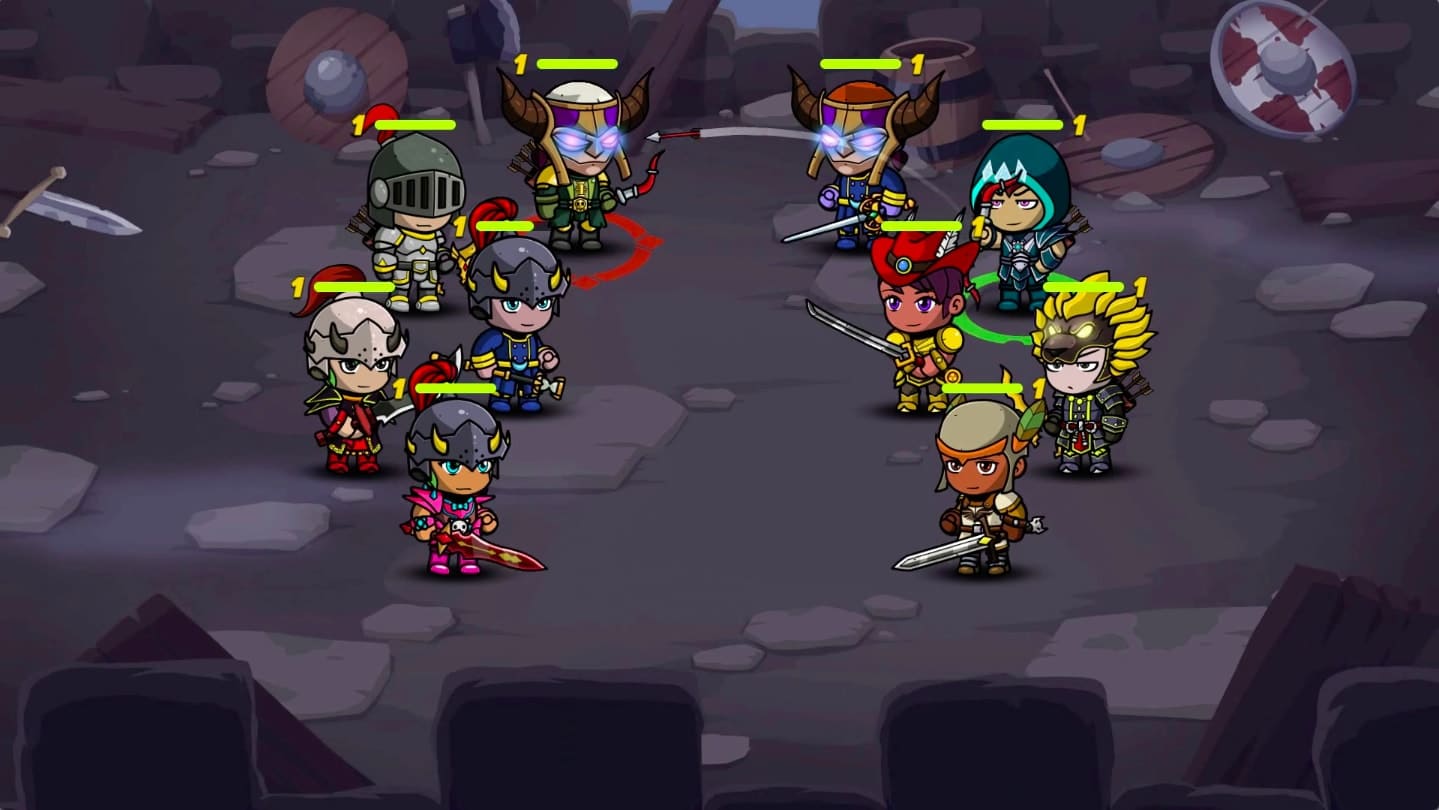 Can you tell us how you plan to make it both EOS and Ether compatible?

As we mentioned in the announcement it will be a multi-blockchain, that means that the equipment will be an NFT token that can be held on different blockchains that we support. Right now, during the pre-sale, it’s EOS only, closer to the release date we will add Ethereum. Gradually we will introduce new blockchains to 0xWarriors, for example, we are in talks with NEO.

As an example, let's assume you took part in our pre-sale and purchased a chest with a 50% discount, you received 3 items: 2 shields and 1 helmet, they are held on EOS.IO. Then you decide to make your squad stronger and want to buy a sword, you open the ingame market and find the sword you need, that sword was initially purchased by another player with ETH, that means it’s being held on Ethereum. Not a problem. You can purchase that sword and equip your warrior with a shield that is on EOS and a sword that is on Etherium. The architecture is built in a way that will allow you to do so. This approach allows players from different communities to battle each other in game. This will increase the audience of the game and grow further with each perspective blockchain that we add.

I would say both and it presented a great challenge, EOS is very different from ETH and it took us some time to find our way around it, we hired new developers and expanded our team as well as took full use of experienced gained while working on 0xUniverse. EOS is a great technology and has an active community behind it with not as many games, we decided to merge the two ecosystems and by the looks of the response we received we are working in the right direction, I can also mention that we are going to connect other blockchains to the Ether/EOS 0xWarriors world, we are not limited at all. 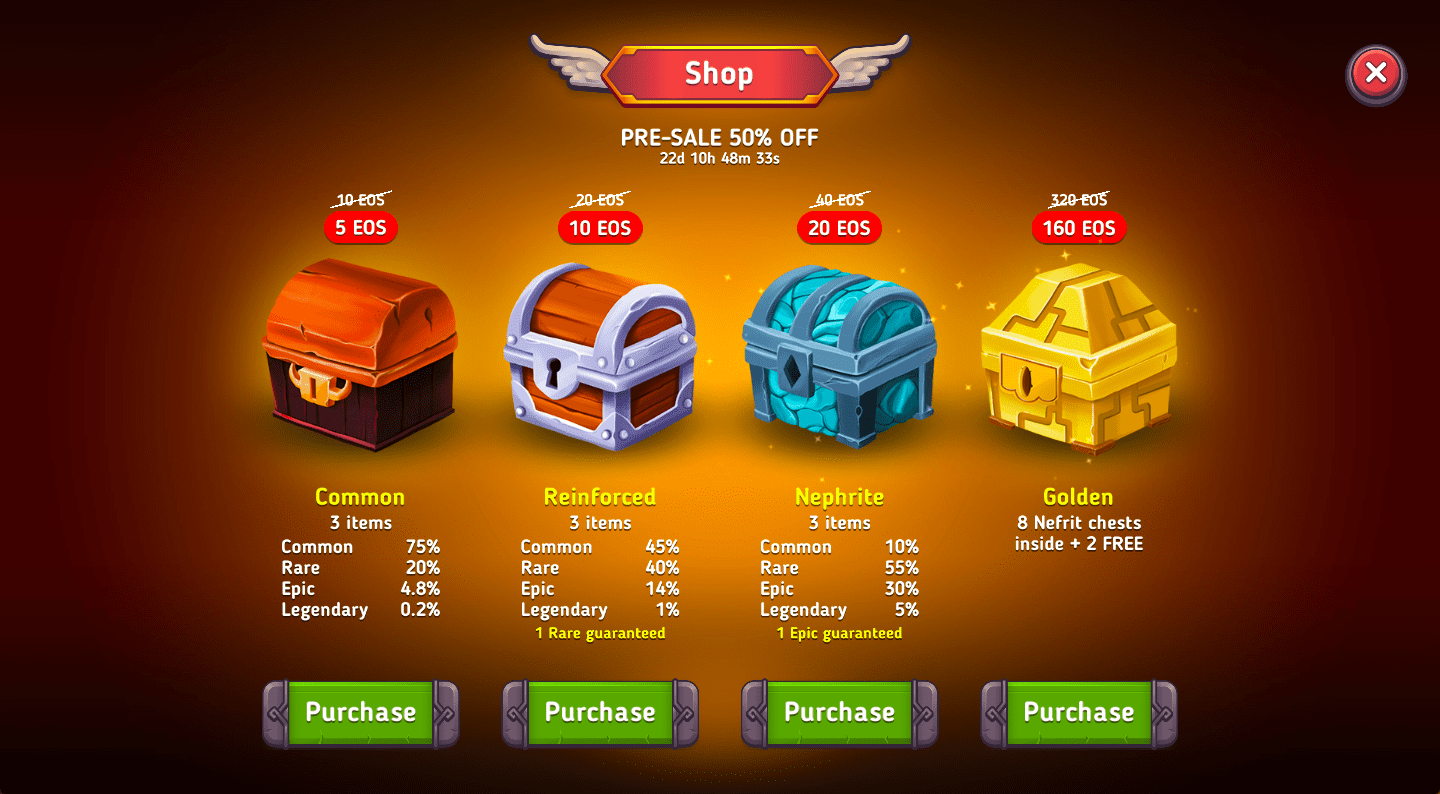 0xUniverse is fully decentralized. All the logic is done on the side of the contract(excluding only the storyline). In 0xWarriors we decided to take a different approach. Now the smart contract only handles the equipment, purchasing of the chests and the trade between the players. The centralized server handles the fighting mechanics - leveling up the warriors and the battles on the arena. This approach keeps all the best parts of blockchain games while making the process more comfortable and interesting. As an example, the players in EOS Knights are familiar with a situation when you have to change a sword with another warrior you have to make two separate transactions on the blockchain, place the warrior's sword in the inventory and equip another warrior with that same sword.  We think this is not the best approach, blockchain technology was not created for this, perhaps the community will not agree with us but we can test this only by giving it a try, we always take into account the feedback from our players.

Which of the two, Ether or EOS, have you found it easier to get players to start playing? What do you think needs to be done to get new players onboard from the casual gaming market?

EOS.IO is more “technological” and there is less competition from other games. Creating an account on EOS poses a challenge for new gamers. It’s much easier to start playing dapps on Ethereum but the price of gas is a problem. Both EOS and Etherium have their upsides and downsides. We as a company decided to make games on all perspective blockchain technologies in the expectation that one will defeat the others :) in regards to the second question, for a casual gamer to become a cryptogame is very hard and there are two reasons for it. Wallets are hard to use, it’s hard to purchase cryptocurrency, we are waiting for these problems to be resolved while making contributions towards this ourselves.

Is there anything that you would share with us?

I think we told you everything that we wanted, thank you for the interview!

We can't wait to play 0xWarrios when it launches and we look forward to seeing the live stream battles. We also wish them luck with including more blockchains into the game and hope it brings the different blockchain communities closer.

In the meantime, we are doing a giveaway with 0xGames, from November 12th to November 18th, where three lucky winners can win precious 0xWarriors chests. By now our loyal community member knows the drill!

The rules are as follows:

1. Become a registered user on Dapp.com.
2. Follow 0xWarriors (@0xWarriors) and Dapp.com (@dapp_com).
3. Retweet our Twitter post with:
A. Your Dapp.com username
B. The add this hashtag-  #0xWarriorswithDapp_com.

The winners will be chosen randomly and announced on November 19th.

Dapp.com
Discover & enjoy decentralized tech with us.
Like
Like this Article
Currently there are no comments for this article. Would you like to be the first to write one?
Tags
Games
Related Products 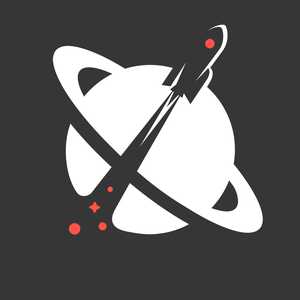 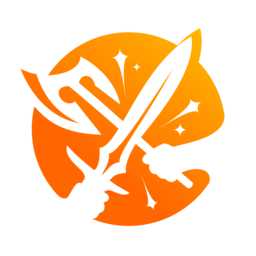