Two weeks ago, Dapp.com was very honored to be invited to the Tokyo Blockchain Game Conference — one of the premium blockchain conferences in Japan that dedicated to blockchain and gaming, as a media partner. We met industry leaders, top-notch dapp projects, and gamers from all over the world.

The venue was full of more than 300 blockchain enthusiasts and we could totally feel the energy, excitement, and innovative ideas flew around. There was a total of 16 sessions were held. For someone couldn't make it to the conference, here are the highlights.

Klaytn: The brand new platform for the blockchain services

The first keynote session was presented by Eric Kim, the blockchain developer evangelist at Klyatn — the latest public blockchain that backed by the leading messaging app Kakao. Eric said that the KakaoTalk app will soon integrate with the Klaytn wallet, which will be onboarding more than 50 million Kakao users to use the Klaytn dapps.

double jump.tokyo Ltd. (My Crypto Heores): The No.1 blockchain game in Japan

The next keynote speaker was Mr. Hironobu Ueno from double jump.tokyo Ltd., a company that built the famous Japanese blockchain game My Crypto Heroes. Mr. Hironobu announced tons of news of the project for the first time, such as the plans for future updates, releasing of My Crypto Heroes S, upcoming developments of MCH+, and many more. Those announcements obviously pumped up many MCH fans at the event and they were cheering during the whole presentation and we all got excited too!

The following presentation was by Mr. Kazuhisa Inoue from Good luck 3 Ltd., the one who developed Japan's first blockchain game Crypt-Oink. Mr. Inoue introduced a renewed game called Crypt-Oink Racing Friends and also shared many interesting behind the scene stories. In addition, Mr. Inoue invited some audiences on the stage and played a live Crypt-Oink racing competition, and one winner got an original T-shirt reward.

Later, Mr. Kota Ozawa from CryptoSpells gave a keynote presentation. The game has become a hot topic since July because of its record-breaking 900 ETH crowd sale. Also, he talked about his experiences of being flamed on the Internet and how he overcame the backlash. During the keynote, he announced the company plans for a new project — NFT Voice and the usage of NFT converter in the future.

Animoca Brands: The possibility of NFT with brands within the blockchain games

The last keynote was presented by Mr. Gen Kanai from Animoca Brands. We all know that Animoca Brands is building F1 Delta and other games right now. Mr. Kanai talked about how he started in blockchain gaming, the latest acquisition of Quidd, a digital collectible buying and selling platform, and the future plans of Animoca Brands.

We at Dapp.com was very proud to be part of this conference and help bring together some of the world's leading blockchain gaming companies. And we just like many fellow participants that we all expect the conference to come back to Tokyo next year. Before the conference wrapped up, the organizer Ms. Mai Fujimoto of BLOCKCHAIN PROSeed, shared a very impactful speech with audiences and sent her best wishes to all the builders at the conference!

Dapp.com will be continuing thriving together with people in the blockchain game space. We are looking forward to seeing you all again in Tokyo and beyond!

Dapp.com
Discover, create & enjoy decentralized technology with us.
Like
Like this Article
Currently there are no comments for this article. Would you like to be the first to write one?
Related Dapps 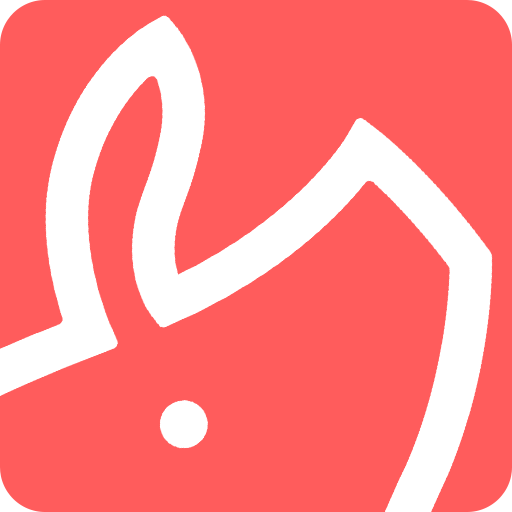 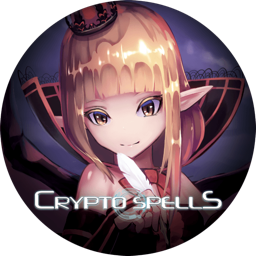