EOS is as much discussed as it is controversial. Last year, many blockchain projects sprang up like mushrooms, from which EOS stood out. A big reason for all this attention is the team behind it. EOS is run by block.one, and Dan Larime, who is known within the industry as BM, serving as the company’s CTO while Brandan Blumer as CEO. BM is very influential for his contribution and achievements. As early as 2009, he began to work on blockchain and bitcoin. He set up Cryptonomex, which developed Graphene, the underlying technology that powers BitShares, STEEMIT, and EOS. Graphene is a blockchain framework technology based on DPoS. With Graphene, a blockchain can deal with up to ten thousand transactions per second (TPS), a considerable breakthrough compared to only several transactions with BTC and just about 20 with Ethereum. 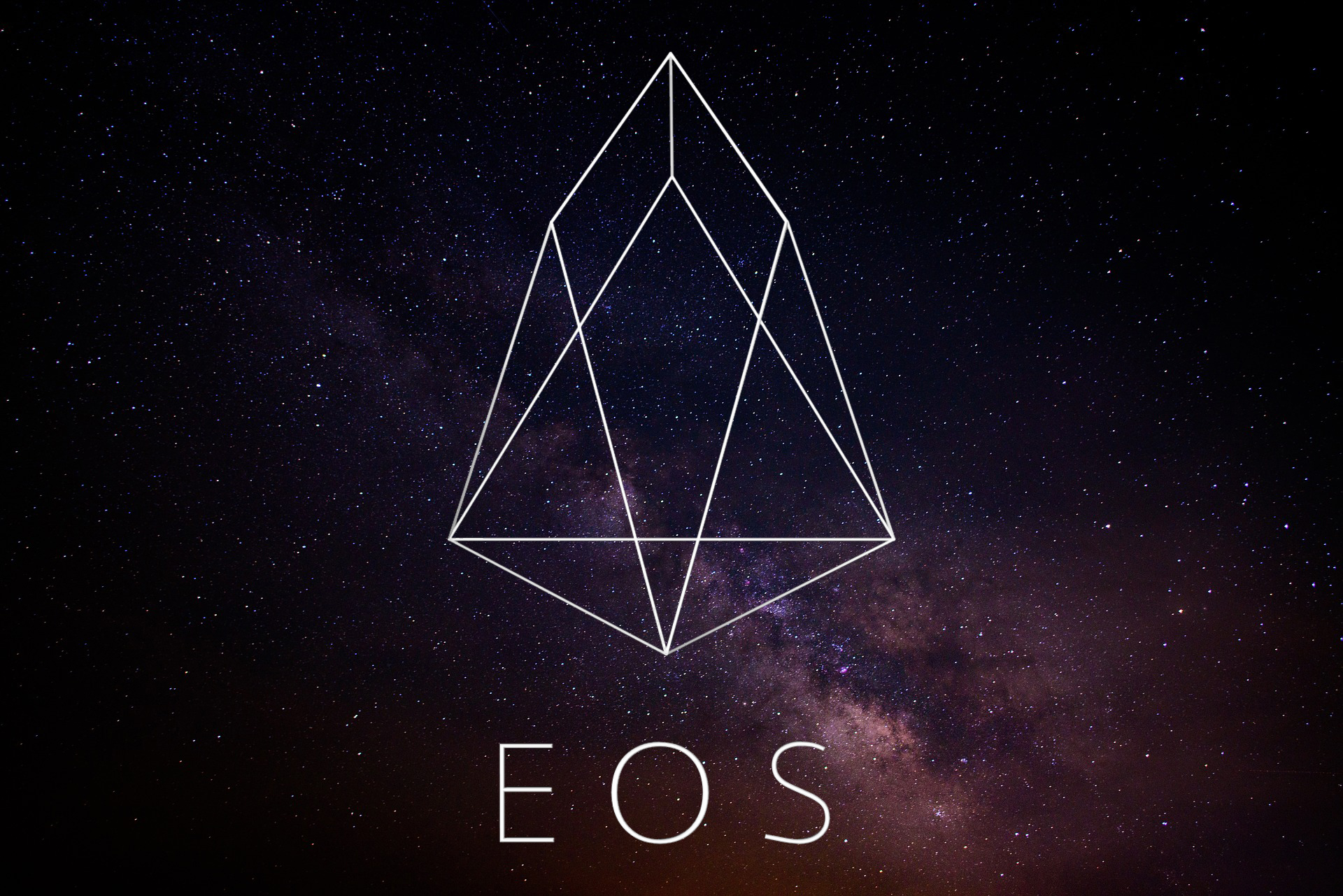 In several interviews, BM stressed that in order to be commercialized successfully, this technology should have the following three qualities: offering a user-friendly interface, being free of charge, and achieving over one million TPS.

The interface shall be so intuitive to use that users don’t see the difference from other widely-used products. Take STEEMIT as an example. From registering to posting and reading, it works very much the same way as centralized blogs. However, with the help of blockchain technology, the site shares the economic benefits with bloggers based on the popularity of their articles.

Widely-adopted products are always free to use. Profits come from extra services and other sources rather than charging all the participants of the platform. On Ethereum, developers and users have to pay GAS as processing fees, which adds to the cost and discourages people from using the blockchain.

High TPS is fundamental for widespread adoption and user experience. However, BTC and Ethereum, the two most used blockchain products, only reach about five and 20 TPS respectively. This, to a large extent, limits their applications and harms the user experience. On the other hand, STEEMIT, which is powered by Graphene, has higher TPS. Transactions won’t be delayed or blocked, so it's able to meet the needs of all its users.

After STEEMIT’s success, BM began to think about how to create more blockchain products as good as STEEMIT in an easier way. He turned his eyes from specific applications to systems. What he wanted to do was to build a system similar to iOS or Android, on which developers have access to ready-made tools to create blockchain apps with high TPS, such as STEEMIT. With all these ideas, he finally came up with EOS, a blockchain project that has substantial commercial value.

What are EOS’s key advantages? Compared with Cardano, NEO, LISK and other blockchain projects, EOS has three unique features: 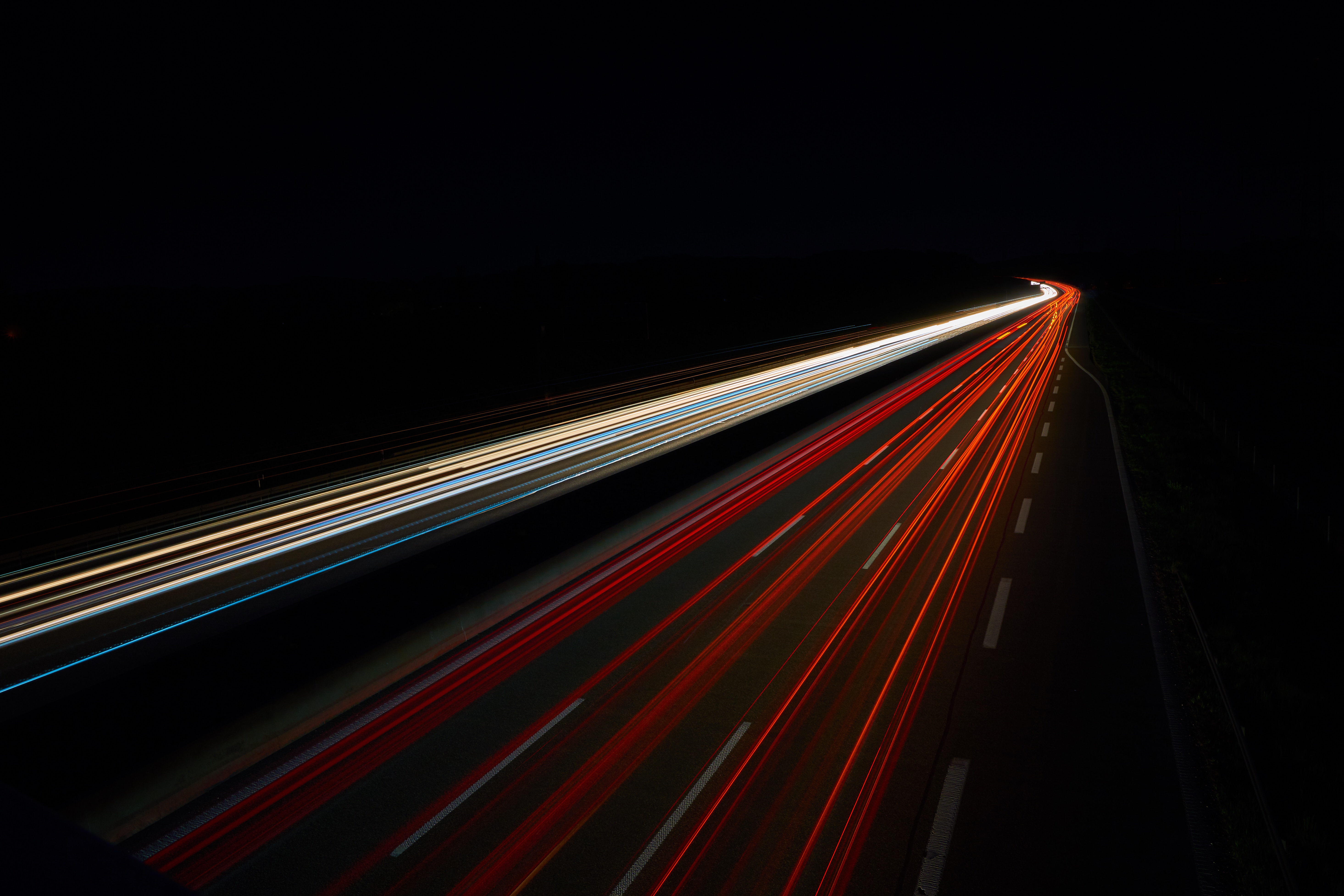 To be a marketable blockchain project, EOS must be strong in its processing capacity and achieve over one million TPS. Therefore, multithreading capability was added to the Graphene framework. In this way, different applications can operate in parallel. A useful analogy can be drawn between the road and the blockchain. There is only one lane on Ethereum, which all information travels on. When there is too much data to process, the lane will become congested and users will have to wait for a long time. EOS offers multiple lanes for data to travel. Therefore, the traffic is fast-flowing, and the TPS is high.

Secondly, EOS is free to use. As EOS uses DPoS consensus algorithm, its requirement for miners and computing power is less demanding. As a result, on-chain transactions don’t charge any fee. But when developers want to use more resources, such as more computing power, storage capacity or bandwidth, they have to put a certain amount of EOS tokens as a stake. The number of tokens needed is proportionate to the total amount of resources they ask for. This feature is much talked about and received mixed responses. Although the tokens will be returned when resources are no longer needed, a major problem still exists. Limited resources on the 21 nodes of the DPoS algorithm are very likely to cause fluctuations. The price of storage capacity managed by the Bancor algorithm has gone up dozens of times in a short period. There is also a shortage of CPU, which raises the operating and maintenance cost for dapp. Of course, solutions such as expanding existing storage capacity can help stabilize prices, and more sensible solutions are under discussion. Trade of resources and a collateral mechanism certainly lead to fluctuations and discourage developers and users, yet they also create a steady need for EOS tokens by raising their value, attracting more investment. 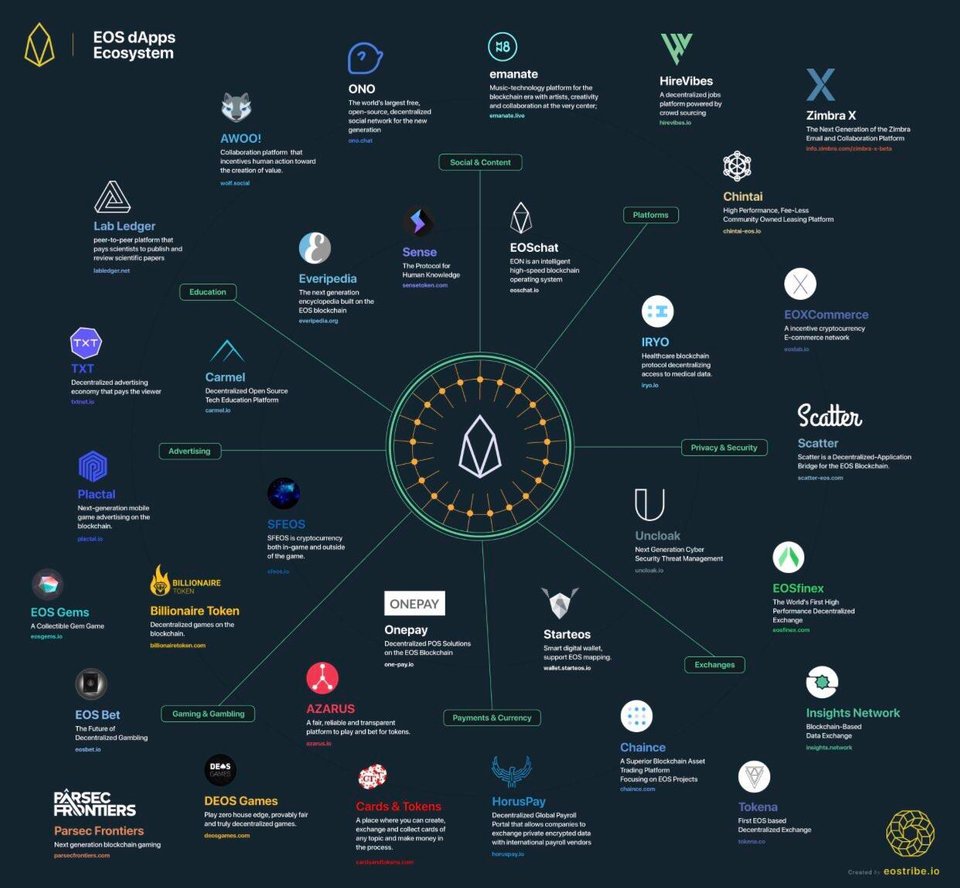 EOS is also innovative in its design.

EOS values user experience the most. Users can decide their name and wallet address, instead of using the long and complicated codes provided by BTC and Ethereum. There are also several ways to recover their accounts.

Developers on EOS are allowed to set the authority over and the management of an application more efficiently, as developers can work together on one project with greater ease. They also have access to many data structures and development tools, so they do not have to start from scratch.

EOS supports the pause and replacement of smart contracts. If anything goes wrong with an application, through voting, delegated representatives can decide whether to pause the implementation of the contract and replace it with a new one. This feature can help avoid incidents similar to the DAO attack, divergence of the contract, and splits of the community.

Deploying DPoS consensus algorithm, EOS requires the hard consensus of all the nodes for confirming a new block. Meanwhile, delegated stakeholders shall communicate with each other through a soft consensus, meaning that only 21 votes are needed. This mechanism better ensures the security of the whole system.

To sum up, EOS is an operating system based on blockchain technology. It has high TPS, is free of charge, and supports several programming languages and decentralized applications on Ethereum. Despite some problems, we believe that with improved technology and new solutions, the EOS ecosystem and its user base will grow more rapidly.

Dapp.com
Discover & enjoy decentralized tech with us.
Like
Like this Article
Currently there are no comments for this article. Would you like to be the first to write one?
Tags
Recommanded Articles
Changes of Blockchain Landscape in the DeFi Era - Part 2
Nov 27 · 2427 Views
Post Black Friday, Don’t Miss the Cyber Monday Discount!
Nov 30 · 2614 Views
Dapp Dot Tuesday: Buy One NFT, Get an Entire Wrapped BTC?
Dec 1 · 6730 Views
3R or 2R? What’s the Difference Between the Twin Projects?
Dec 2 · 5814 Views
Notifications
Homepage
Topic
Dapp Ranking
Get $30 Fee Voucher
Earn Crypto
Register
Log In