How Does the On-Chain Data Reflect the $5M Tokens Hacked? The Next Victim Is?

On March 14, social token platform Roll suffered a hot wallet breach, resulting in hackers draining at least 3,000 ETH worth about $5,366,160 at the time of writing.

The hack was first reported by digital asset management platform MyCrypto on Twitter, saying a hacker may have compromised the private keys for Roll’s hot wallet.

Roll officially responded to the attack that the hacker had stolen and liquidated a large number of tokens and that withdrawals had been suspended across the platform. The hacker has sunk the value of several social tokens minted and distributed on the platform—including $WHALE and $RARE.

Roll added that it had launched a $500,000 fund to “help creators and their communities" affected by the incident.

According to Cointelegraph, as a result of the attack, the market cap of social tokens on the platform fell from $1.5 billion as of March 12 to $365 million on 16th March. 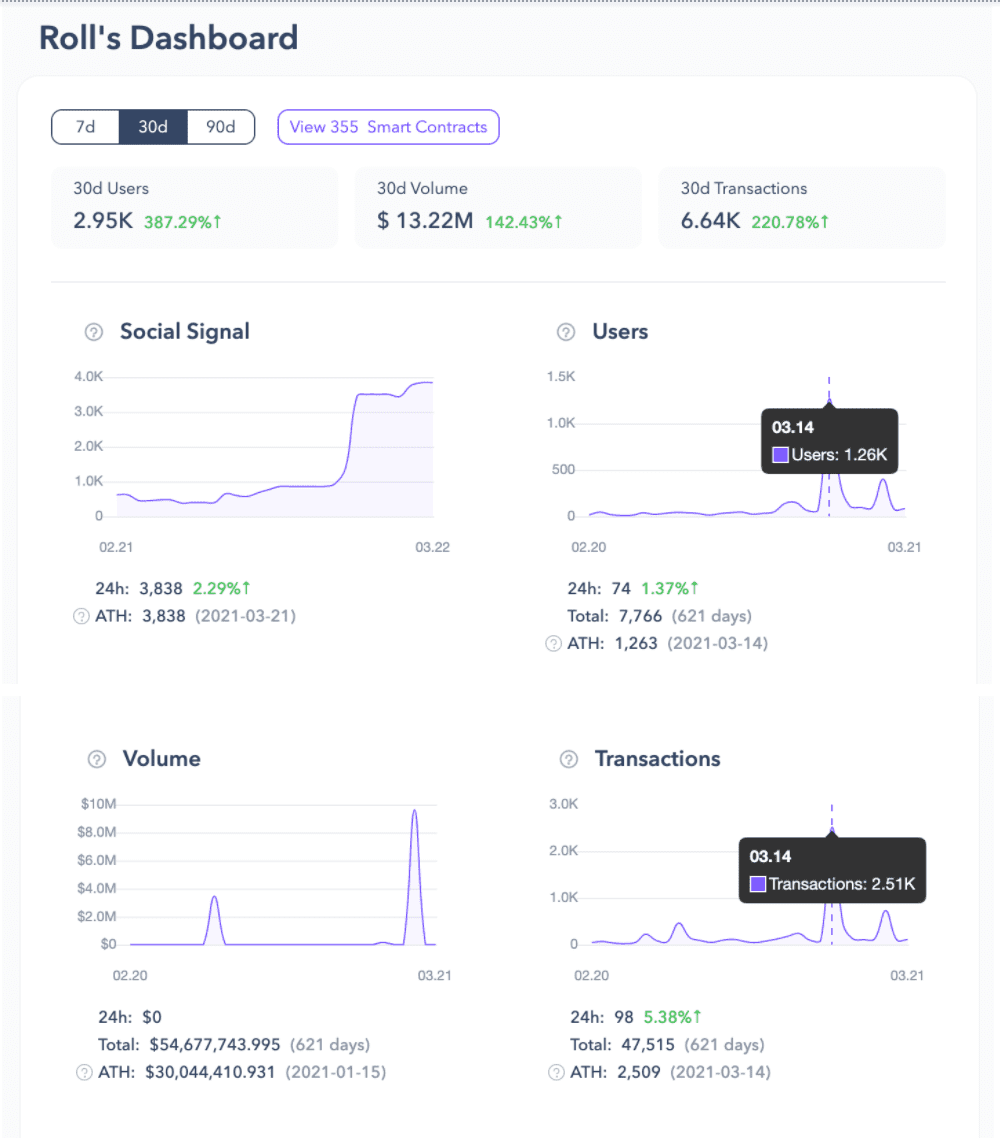 The on-chain data reflects this hack on 14th March.

As the wallet compromised, a large number of funds were transferred out from users’ accounts. This was shown on Roll’s data dashboard. Roll’s users sharply increased from only 75 on 13th Mar to 1.26K on 14th Mar. The transactions increased from 101 to 2.51K on the same day, including the amount of both transfer-in and transfer-out. The volume recorded by dapp.com only refers to the tokens that users transfer into the dapp smart contracts, so it didn’t reflect the hack on 14th March volume data.

So as Roll’s social signal, the social signal score increased indicates Roll was being highly mentioned on Twitter on 15th March.

Don’t know what are social tokens and why they value so much? Check our previous introduction - Social Tokens: Your Social Value Can Take off with the Help of Your Own Token Economy.

Several Twitter users reported today that their accounts on NFT marketplace Nifty Gateway have been taken over by hackers, with the attackers cleaning up whole non-fungible token (NFT) collections and even using their registered credit cards for new purchases.

However, Nifty Gateway stated on Twitter that the impact was limited.

Will there be more attacks towards Nifty Gateway’s user accounts? Watch closely on the dapp’s data dashboard.

Dapp.com
Discover & enjoy decentralized tech with us.
Like
Like this Article
Currently there are no comments for this article. Would you like to be the first to write one?
Tags
NftTokenNFT MarketplaceEthereum Dapps
Related Products 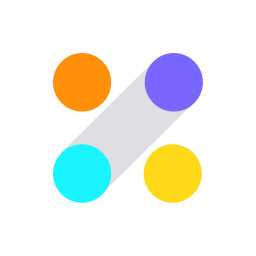 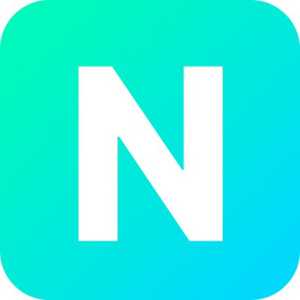