Proof of Stake or Proof of Work, What's the Difference?

Currently, Ethereum is considering the adoption of a new way to validate transactions within their networks reducing the energy consumption and achieving an ever greater number of transactions per second. As discussed in Cryptocoin and the Blockchain this new option is called proof-of-stake (PoS). However, the current consensus algorithm adopted by most blockchains, known as proof-of-work (PoW), has proven itself over time and the blockchain community is worried over the security risks that may arise from adopting PoS.

PoW was thought up as a way to verify that you, through completing a task, are a trusted source as you have put in the effort, thus you can validate a transaction. Originally presented by Cynthia Dwork and Moni Naor in 1993, and later implemented by Satoshi Nakamoto in 2008 with the release of Bitcoin. PoS allows individuals to stake or "finance" an amount of currency as insurance to then gain the trust to validate transactions.

We are going to look at how they are or could be implemented in blockchain networks while taking into consideration the risks that could arise with their implementation and the possible solutions that could counter them. 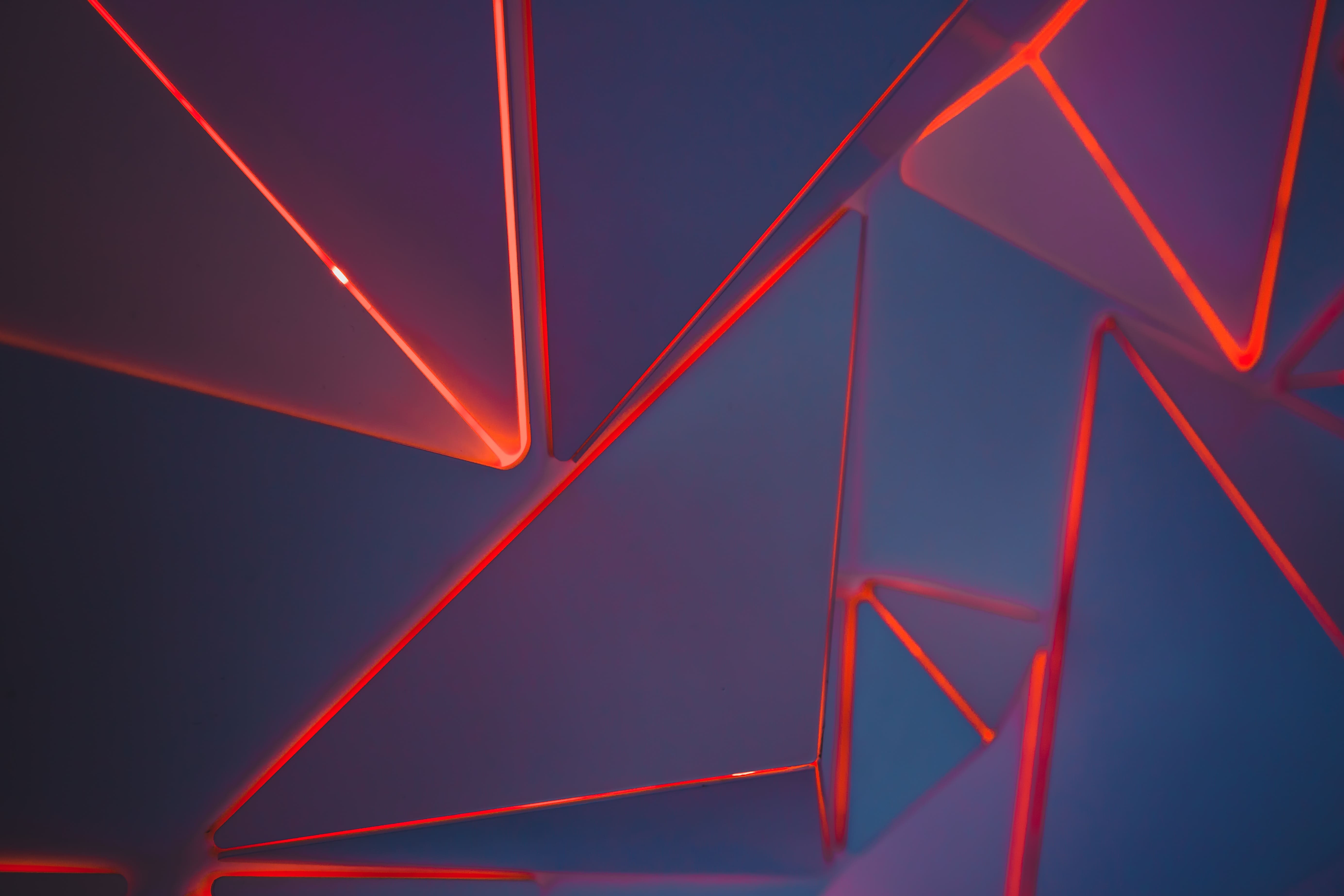 PoW From Thought to Implementation

PoW is nothing new. We are usually annoyed by it everytime we come across it when we surf the web. We are of course talking about the CAPTCHA, a smaller version of PoW implemented to prove that we are human. By you putting in the work of deciphering those ridiculous squiggles you are verifying you are in fact "human" and not a machine, When you insert the correct response you are validated to be a human and can carry on your merry way on the net.

In the blockchain, this is a lot more complicated. Within the blockchain network, there are many nodes interconnected with each other. The nodes that share processing power within this network can be called miners, they are the ones that do the PoW to validate the transactions and find the new hash for the next block in the blockchain. As they successfully complete each computation they are rewarded with crypto coins thus encouraging miners to keep mining.

Over time these computations increase in difficulty, meaning that the individual nodes that want to mine need to be more powerful to be the first to finish the PoW. Miners went from being individuals with a lot of processors in the basement to being giant mining warehouses with rows upon rows of powerful processors. For a moment this seemed to defeat the purpose of decentralized crypto as the only ones with such a purchasing power were big companies. However, soon enough it became harder even for them to mine fast enough. Miners now pool together their processing power so that they as a collective can finish the PoW and share the rewards according to who had the most correct computations.

Ethereum and Bitcoin are examples of mining operations that have escalated to absurd levels in terms of energy consumption, and mining pool size. For Ethereum it is estimated that the total mining costs ($2,277,959,012) are outweighing the annual rewards ($1,378,876,829) that could be had for mining. The Ethereum mining energy consumption seems to be close to the equivalent energy usage of Iceland.

Bitcoin, on the other hand, is estimated to still be profitable to mine as the estimated mining costs ($3,656,073,069) remains below the annual rewards ($4,769,978,010). Unlike Ethereum, Bitcoin's estimated energy consumption is similar to that of Austria.

Since PoW will only become harder and require more processing power to complete it is only reasonable to expect that energy consumption won't get any better unless some incredible technological achievements are made in processing capabilities or clean energy production.

PoW can be vulnerable to distributed denial of service (DDoS) attacks, essentially hackers controlling 51% of the blockchain network. Hackers would be able to do any transaction they wished including double-spend and erase the history of the ledger. Such attacks would be counterproductive, as it would devalue the cryptocurrency in question. However, it is concerning to see mining pools, currently, growing in size as miners obviously want to join the biggest mining pool to have a higher chance of earning rewards. At the moment on Ethereum it would take only 3 mining pools to join to reach 51%. Obviously, everyone in the pool would want to keep the status quo and earn rewards but the fact that the 51% mark is becoming achievable is at best unsettling.

PoS throws away the work and essentially validates transactions based on how reliable the stake is. Within the network, miners would be obsolete as no computations are needed to solve the complex problem to be able to validate the next block. Instead, every node can stake a portion of their cryptocurrency in the network. The stake can be considered collateral; if the transaction were to be bad the
staker would see his stake reduced. A node that stakes is called "Staker" the more each node stakes and the longer they leave the stake untouched the better the chances of being the one chosen to validate the transaction, earning rewards.

Once the staker is chosen to validate they "forge" the new block. They put their stake on the line, validate the transaction and forge the new block. If the transaction is found to be a sham then the staker who forged the block will lose their stake and the right to partake in future forging processes. Ethereum is designing "Casper", which would do exactly this function to any charlatan node in the network, in preparation of their transition to a PoS algorithm.

With a new algorithm, there also comes a new and improved database, one of these new methods for PoS it's called sharding. The distributed ledger is shredded and shared amongst the entire network so that the entire network does not need to be involved with transaction validation. Sharding essentially speeds up the validation process as only the information that is needed is validated, rather than having to check with the entire network.

PoW is well-tested and used in many cryptocurrency projects. DDoS attacks on a blockchain employing this algorithm are impossible with today’s computing technology. However, the high energy cost, increased strain on the environment, associated adverse media coverage, increasing the centralization of mining operations, and low transaction throughput will likely make it unviable in the long run. Communities are increasingly concerned about the high energy costs of Bitcoin mining, and China is officially banning all such operations. 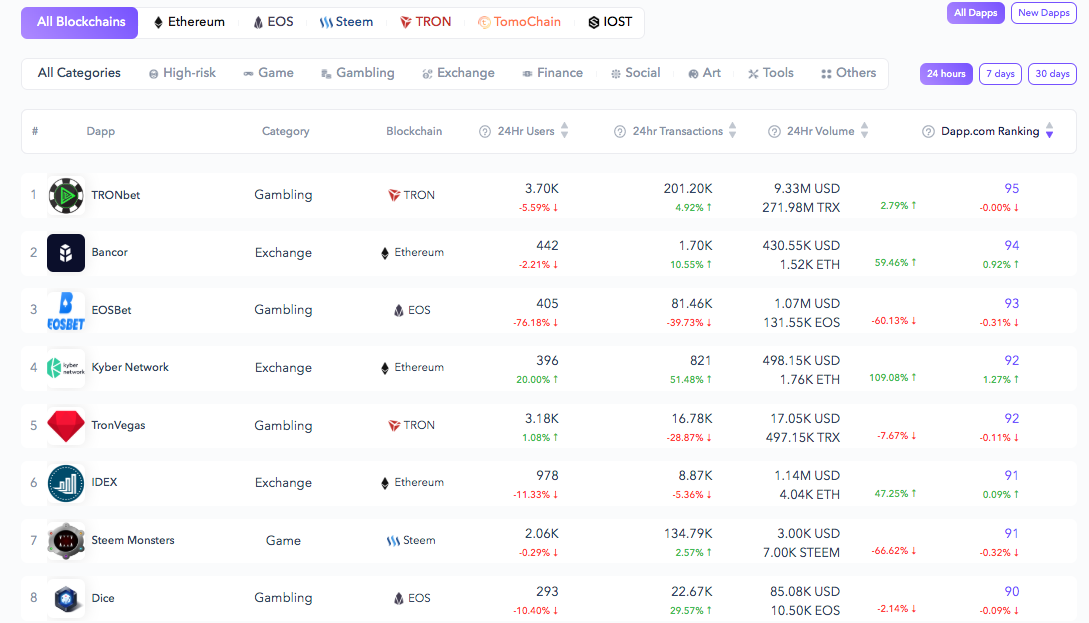 PoS can essentially eliminate the problem of needing the processing power and the energy to finish the PoW algorithm. As for the 51% control of a network PoS if anyone stakes the highest in the network they won't be able to control it. If they were supposed to validate a fraudulent transaction they would lose their stake as well as the ability to validate in the future. It is also counterproductive for any individual to buy more of the cryptocurrency to gain more stake as the more cryptocurrency they buy the more expensive it will be. Overall PoS seems to be a better solution as it will make the blockchain safer, drastically reduce its power consumption, and reduce the time it takes to make transactions.

For dapps PoS could mean lower gas fees as there are more transactions being made. The argument then becomes what do we do with all the excess mining capabilities. We can look at EOS's blockchain for what the network could do with all the processing power. A possible solution would be to harness the excess processing power that is currently on the network allowing more complex dapps to run smoothly. On EOS we expect to see users be able to stake an amount of EOS to keep data stored in the blockchain network, or stake tokens to vote for your article or KARMA ost. It could be possible to stake in a game so that everyone can play gas-free. This, unfortunately, is all speculation but well within the realm of plausibility. We simply have to wait and see what the outcome will really be for dapp using a PoS consensus.

Dapp.com
Discover & enjoy decentralized tech with us.
Like
Like this Article
Currently there are no comments for this article. Would you like to be the first to write one?
Related Products
Recommanded Articles
Dapp.com Airdrop Is Now LIVE!
Mar 1 · 70970 Views
New Dapps of The Week | March 4, 2019
Mar 4 · 2833 Views
What Blockchain Should I Build My Dapp On?
Mar 6 · 6301 Views
Women in Dapp
Mar 8 · 5017 Views
Homepage
Dapp Ranking
Dapp Market
Community
Register
Log In