Presenting the Dapp Your Mind, Blow Our Mind Winner

Dapp.com has the pleasure of introducing Adinalini the winner of the Dapp Your Mind, Blow Our Mind competition. He had won the hearts and blew the minds of Dapp.com's team with his story Future of Blockchain Gaming: A Dream.

We, after providing the handsome reward to Adinalini for winning, asked him a few questions about him, the story, and the makings of a potential future series.

Congratulations on winning the competition, we really enjoyed your work and how you incorporated many dapp games out there.

Thank you for appreciating my work (Future of Blockchain Gaming: A Dream), I gave it my all and tried to incorporate as many blockchain games as I could, it is just a short piece for the contest though, I definitely wish to create a much bigger version, like a light novel or to be more realistic, a blog series.

What got you interested in writing and for how long have you been writing for?

I have always been interested in writing, after reading lots of science fiction and fantasy, I got an urge to write something (I tried writing on dreams!), but I wasn’t able to make up time for it, being a student as I am. I definitely wish to write once I go to college next year. Where did you get the ideas for Future of Blockchain Gaming: A Dream? Ready Player One, The Matrix or some obscure sci-fi novel?

Though I would like to say that there was no inspiration of sort, It will be a blatant lie. I got the basic idea and theme from animes like Sword Art Online and Log Horizon (Must- Watch).

We would like to know more about the characters more specifically the Etherbots, do all newcomers have an Etherbot to guide them? And clearly, Etherbots are sentient as they feel emotions but are they capable of free will?

Haha, yea! I loved the very idea of Etherbots when it came out, being able to create your own machine from scratch, it was when the blockchain gaming scene was still in infancy. Yes, every newcomer will have a bot giving them the tutorial of this new world- be it an Etherbot or a Cryptobot, until someone buys that bot. And yea, I included the emotions because conventional robots we see on the screen bore me, if you have created such an A.I powered bot capable of doing everything, why not give it emotions also? So it gets a sense of right and wrong, and be much more approachable and adaptable. Yes, they are capable of free will, though they will totally be responsible for their actions. They are not slaves, they are like the NPCs, the price they net goes towards the development of the universe.

The reason we choose Future of Blockchain Gaming: A Dream as the winner was for its interesting vision of the future, for example, someone owing the sun and turning the brightness up or down, or a family meeting on a planet they own, this is simply fascinating. Could this be a subtle way to introduce a possible conflict for the story to expand on?

That part I enjoyed writing the most, the very thought of a future (decentralized future) where families come together on a planet from ExoPlanets, traveling with spaceships from CryptoSpaceX. People owning everything like the Sun, Moon, Rivers, etc. (Common items like trees being given away in airdrops!?) being able to control every aspect related to it. The only con I can see is that people will start forgetting the real world, as there is no limit there! No corruption, total freedom and an equal voice for all.

About the part of the subtle way to introduce a possible conflict to expand the story, Yes! Decentralization is good but we will meet problems like a total monopoly by the rich and all and I plan to make a story out if it, like how a decentralized committee is set up that takes decisions that benefit all. One major problem quite apparent is the fact that the rich-poor disparity will be even greater in this world if we do it the same way we do presale today, We will have to think of a way that creates the world fair for all, but not taking away the total privileges of the rich. 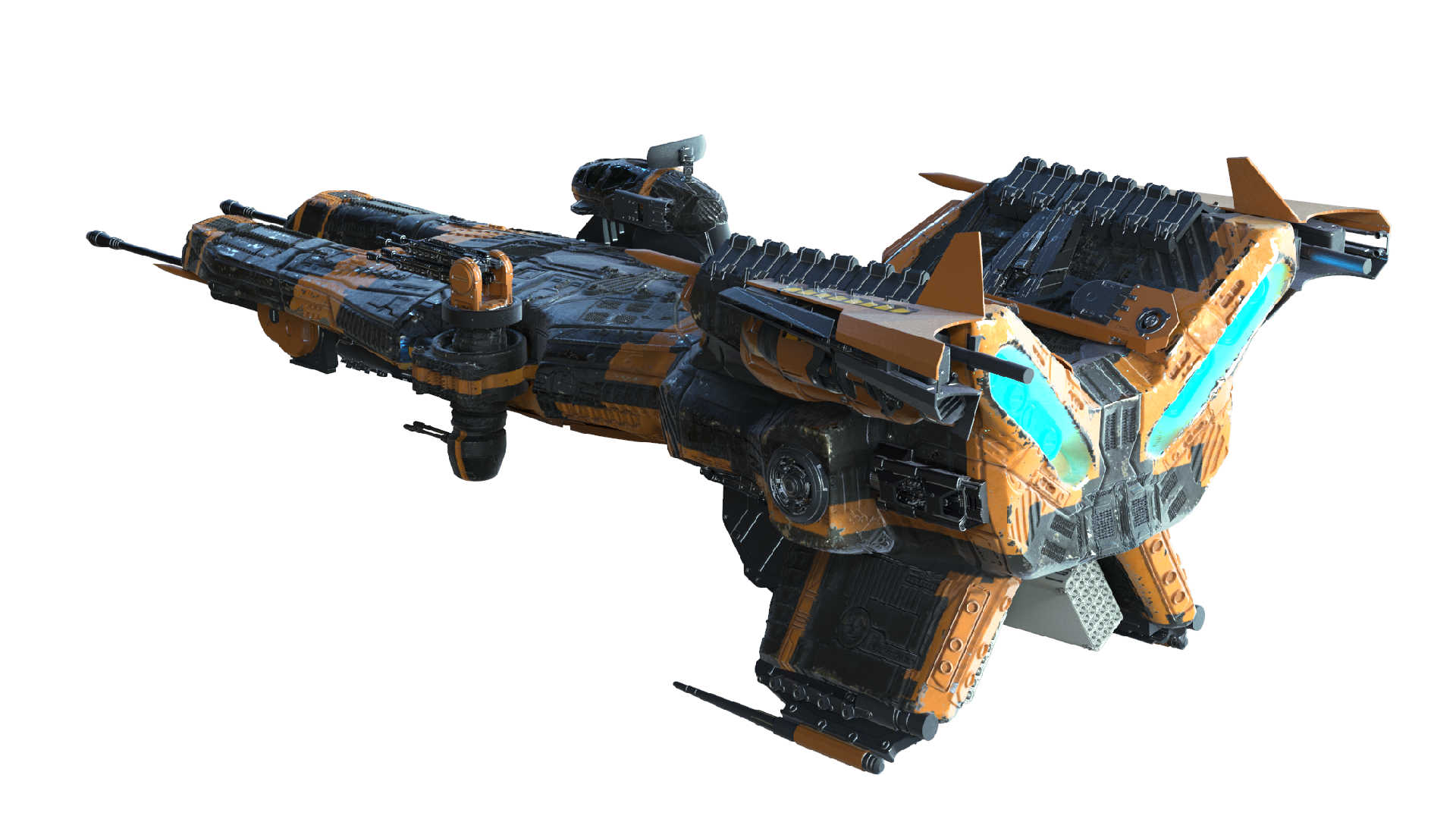 I would like to thank Dapp.com for giving me this opportunity! You can find me on discord (Adinalini™#4327) and Twitter (@adinalini). The site not only hosts some amazing giveaways from time to time (I’ve won quite a bunch of them) but also hosts an amazing site, must bookmark for all blockchain gamers out there!

I would also like to give a shoutout to “CryptoSpaceX” team, I recently got in touch with them and love the work they are doing and the effort they are putting in! I also will be working with them in the near future. 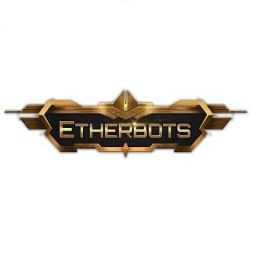