The migration means that PancakeSwap will stop giving out $CAKE rewards to the old farms, and start giving them to the new ones. So users currently in possession of PancakeSwap LP Tokens, whether staked in farms, vaults, or simply in wallet, will need to:

Before the V2, PacakeSwap was already a leader in the DeFi landscape. PancakeSwap overtook Uniswap in Unique Trader and Trade Counts in April, as soaring transaction costs on Ethereum, known as gas fees, sent traders to BSC and other competitor blockchains.

Then how does the V2 migration influence PancakeSwap’s on-chain performance?

So overall, the on-chain statistics firstly was stimulated by the migration and increased, then sharply dropped to a level that’s less than its previous average performance.

$CAKE up 32% in the past 7d, if you are holding $CAKE, do keep an eye on PancakeSwap’s data dashboard and be careful of its price correction. 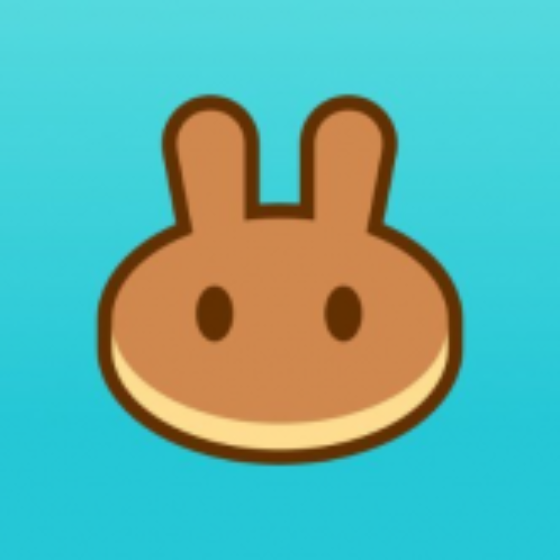