Pagan Gods Giving Away 25k Worth of Prizes

The launch of the alpha version of the game is planned on August 23 at 15 00 UTC, which means we are ready to announce The First Pagan Gods game contest!

What Are We Giving Away?

How to Get the Reward?

The entire FUR prize pool will be distributed among the participants as follows:

1 829 playable NFTs will be distributed among the owners of the top 500 teams as follows: 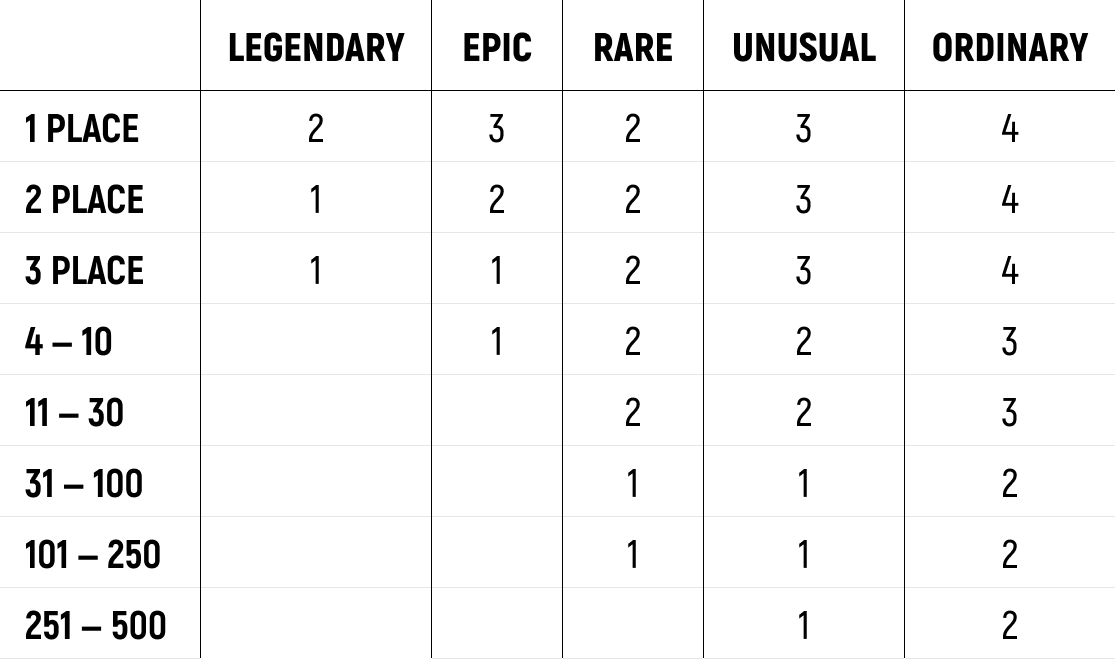 What needs to be done for the team to gain strength?

Pre-alpha functionality is limited, but even here there is enough space for strategy and tactics. In order for the team to gain strength, it is necessary to increase the level of cards, and with it the characteristics of attack and health.

You can get experience:

New cards can be obtained on campaigns or bought from the market — they are all good for sacrifice and experience!

*Contest ends September 15 at 21:00 UTC. Winners will get their reward until September 20.

Pagan Gods game launch on August 23 and you still haven't got your heroes? Or you want to have more in order to sacrifice?

Get your boost in the game - buy starter pack here: 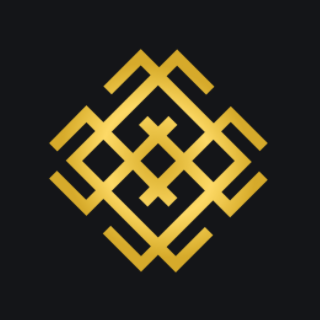 Pagan Gods Team
Great universe of epic games.
Like
Like this Article
Currently there are no comments for this article. Would you like to be the first to write one?
Tags
Earn CryptoGamesPlay to Earn
Related Products 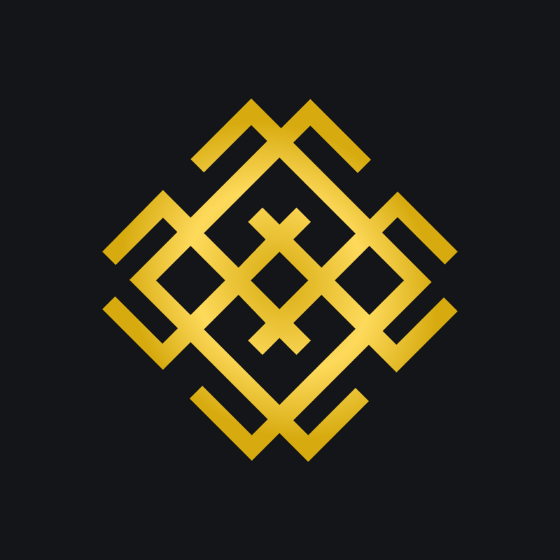