New Dapps on the Block

We’re approaching the end of the third quarter — it’s been eventful, isn’t it? As usual, we’ll be releasing our Q3 Dapp Market Report in the coming days. Before that, let’s check out the latest dapps that joined our community last week.

So, you like sending voice message (because it saves tons of time, duh) and you consume content on Twitter. Also, you've been wondering what’s the best way to send out an audio tweet. If that’s you, here’s your new obsession.

MyPodium is an audio-only social network where you can record short audio or speech, morph your voice, and of course, share it with your crowd. People will give your message claps, laughs, and boos, just like how people react to your tweet on Twitter.

With a Blockstack ID and a quick record feature, you can record a short message (up to 60 seconds) from your PC, add an effect (we love the "astronaut" effect!), and publish it — all in one fell swoop.

SkyWeaver: A TCG from another dimension

SkyWeaver is a free-to-play, competitive trading card game. In the game, you will be heading into a new dimension, brave unexpected perils, gain the allegiance of ethereal creatures, and become a legendary SkyWeaver.

The game is built on top of Ethereum blockchain, so you will be able to truly own your cards. You can customize your decks to suit any playstyle, play and ascend the ranks, and trade the unique and scarce cards to your fellow players.

SkyWeaver reminds us of Gods Unchained — both of them are TCG with gorgeous design, and also backed by top-notch investors. SkyeWeaver is currently in private beta and you can sign up the beta here and play it for free. So go play the game and let us know what you think!

Aragon: Create your organizations on the blockchain in a few minutes

Aragon is a web-based platform that helps you build your own DAO — create a new company, build a global community, or set up an organization on the Ethereum blockchain. It provides customizable tools for you and your organization or community to collaborate with each other — manage Ethereum-based assets, vote on decisions and proposals, and govern permissions and authority in the organization. And no one can take your organization away from you.

To get started, you will need to connect with Aragon mainnet, select a template (depends on the organization type), customize it, and voila! You’ve just launched your brand new gig! Then you can add the team / stakeholders to your organization and get things going.

Kingdoms Beyond: Form a hero team and build your own kingdom and beyond

Kingdoms Beyond is an Ethereum-based MMORPG game. This new game puts you in charge of a fantasy realm. You’ll get to form your team, level it up, go on adventures, and find the rare loot. And you’ll rise to the challenge — you’ll be encountering a few epic monsters and enemies along the way, and you’ll have to fight the battle to get the reward. It’s a free-to-play game, so once you sign up, you’ll get two common heroes, a common warrior, and a common archer. It’s pretty sweet, right?

Whether you’re battling the opponent or terrorizing your enemy’s property, the game just keeps sending you surprises and you don’t even want to leave the kingdom… Oh wait, it’s your kingdom!

Dapp.com
Discover & enjoy decentralized tech with us.
Like
Like this Article
Currently there are no comments for this article. Would you like to be the first to write one?
Tags
GameSocial
Related Products 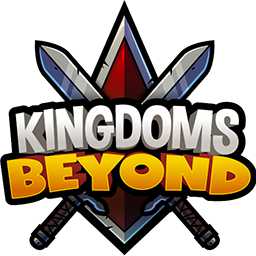 Kingdoms Beyond
0.0
Main Network
A Free to Play Blockchain MMORPG 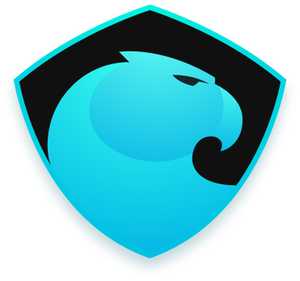 Aragon
0.0
Main Network
Create your own organization in a few minutes 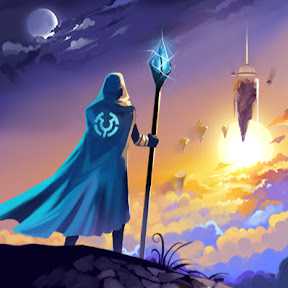 SkyWeaver
0.0
Work in Progress
A Trading Card Game from Another Dimension 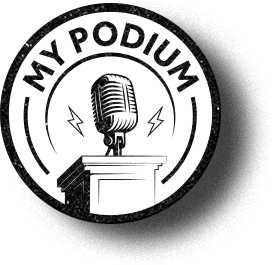 MyPodium
0.0
Main Network
Share your voice and be prepared to get booed or cheered!