Happy Tuesday! Hope you are having a great time! Let’s dive into the new dapps of the week.

1. Glich Goons: Glitch Goons is a new free-to-play game based on player versus player combat with blockchain elements in the gameplay. It features cybernetic animal-humanoid characters who fight each other in a futuristic vaporwave atmosphere. This is an auto-fighting game, which means you don't have any manual control over the fighting itself. Your skills and mastery go into assessing your character's stats and gearing them up to fight and win against stronger opponents. When you win, you get loot chests with various gear items as a reward, which helps you to make your character even stronger. 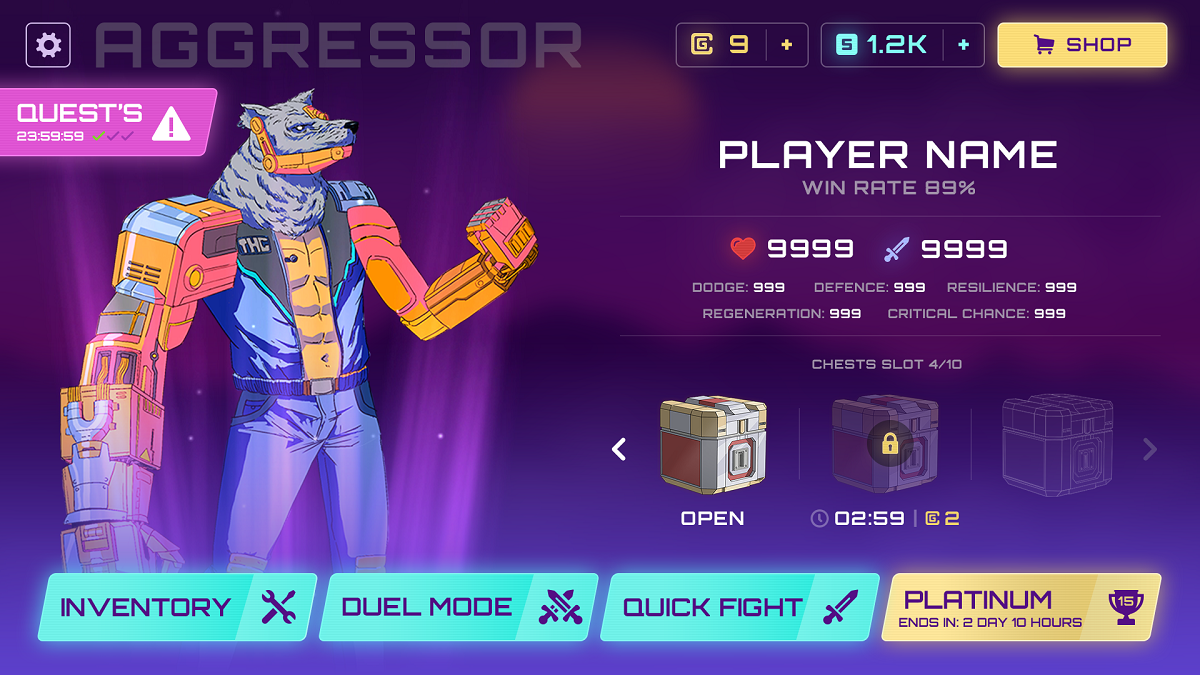 2. Neon District: Neon District is a hybrid role-playing and trading card game combining the best of card-based RPGs and online MMOs with asset ownership. The game sets in a cyberpunk dystopia and features 22 character types with different talents and weak spots. Characters are leveled up by battling characters of other players. One thing special about the game is that all the information of each character is stored as an ERC-721 token on the Ethereum Blockchain. That is to say, you can trade your characters freely with other players and unlock new skills. We look forward to the development of the game in the future. 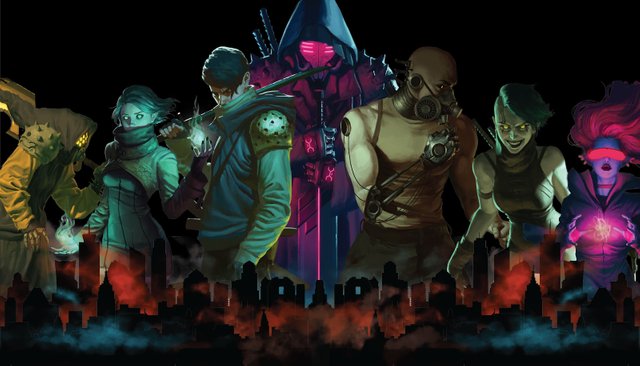 3. Token Planet: Token Planet is a EOS-based blockchain game that integrates finance, service and entertainment. In the world of Token Planet, players can explore and develop star resources and establish their own business system. Through game operation, players will acquire the game tokens of intrinsic value, Token Coin. Token Planet has a decentralized virtual market. All game props, service functions, design and construction are decided by the players themselves. And the game props will also have circulation value after it's recorded in the blockchain.

4. Math Wallet: Math Wallet is a powerful and secure universal crypto wallet that enables storage of all BTC, ETH/ERC20, NEO/NEP5, EOS, TRON, NAS, BOS, ENU and Telos tokens, supports cross-chain token exchange and a multi-chain dapp store. It also empowers a decentralized exchange - MathDEX inside the wallets, providing as much convenience as possible to the customers. 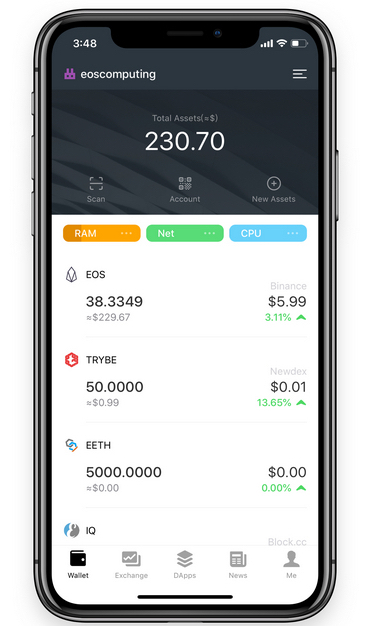 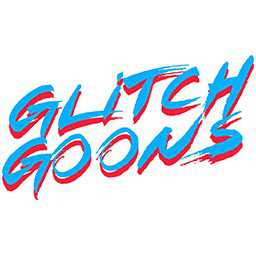 Glitch Goons (ETH)
0.0
Main Network
The game with blockchain elements in the gameplay 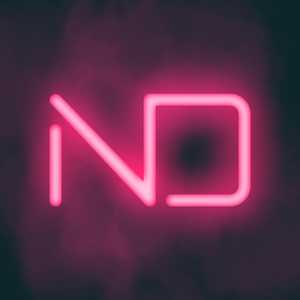