Happy Tuesday! Hope you are having a great time! Let's dive into the new dapps of the week.

1. Lumeos: We seem to become accustomed to the reality that our data are appropriated by large firms such as Facebook and Google. What if you are told that you could own and sell that data by yourself…. well Lumeos is working to give everyone that opportunity. Lumeos’ decentralized data sharing and privacy platform allows users to monetize their personal information anonymously, while fully controlling their privacy. Currently, the Lumeos App allows you to answer polls and give feedback, and enter a few basic pieces of information, in return you will be paid in LUME Tokens. You can also create polls, to collect data from their current users, who willing to share it. 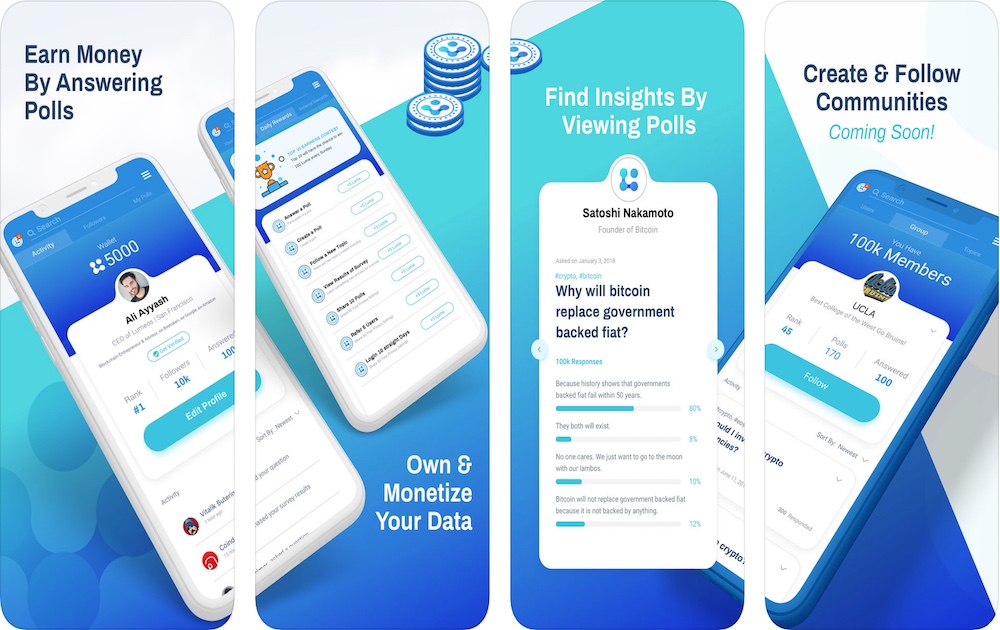 2. Origin Protocol: Origin Protocol is a Blockchain based marketplace that allows users to buy and sell things. The payment methods is by Ether and it is built by smart contract. Buyers and sellers can trade directly in this secure platform without middlemen. On their website, there are people selling as small as a T-shirt, or as huge as a sailboat. We may need to wait for mass adoption so this type of platforms can compete against Amazon.

3. EOSlots: Another EOS betting dapp joined our Dapp community! EOSlots is an innovative gaming platform on the EOS blockchain. It offers a fee-less and trust-less gaming environment where users can place bets in EOS at zero cost and have absolute certainty all the games are fair. The player’s funds go directly into a smart contract without the need for a middleman.

The EOS betting dapp market is flourishing: according to Dapp.com’s Annual Market Report 2018, the EOS betting game player makes up 97 percent of the total107 million transactions, nearly 5 times the number of transactions on Ethereum dapps recorded in 2018. 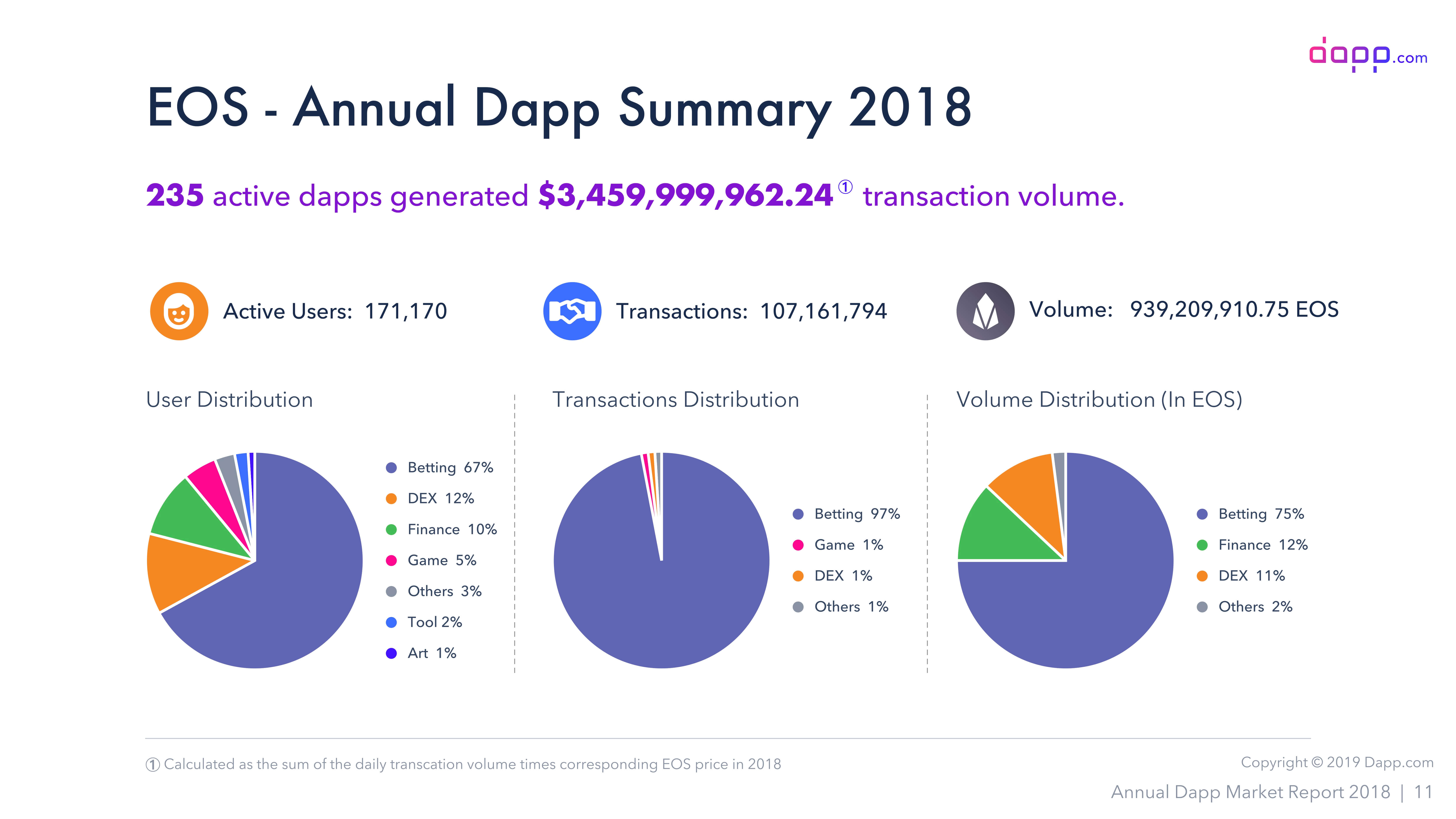 4. Worldopo: Worldopo is the world’s first mobile game combining AR, AI, Geolocation and Blockchain-technology. Players can buy plants (hexagons), build houses, factories and mining farms, customize their properties and interact with other players. The use of Augmented Reality (AR) and Geolocation makes it possible to actually “see” one’s in-game progress and interact with other players in real life. By using google maps as the base of the game world, players have access to the real-world map. What would be more excited than finding that you and other people nearby in reality are in the same virtual world? The game is already released and available in Google Play and Apple Store. We look forward to the further development of Worldopo and more game features released in 2019.

5. FaceWorths: Everyone cares about how good looking they are, but not everyone knows how good looking exactly they are in people's eyes. And here comes FaceWorths. You can upload your face photo and then people will rate the picture. People scoring the face will stake 100 TRX. Around 1/3 of the total participants whose scores are close to the final average score will win TRX from others. If you are confident in your looks, why not give this dapp a try! 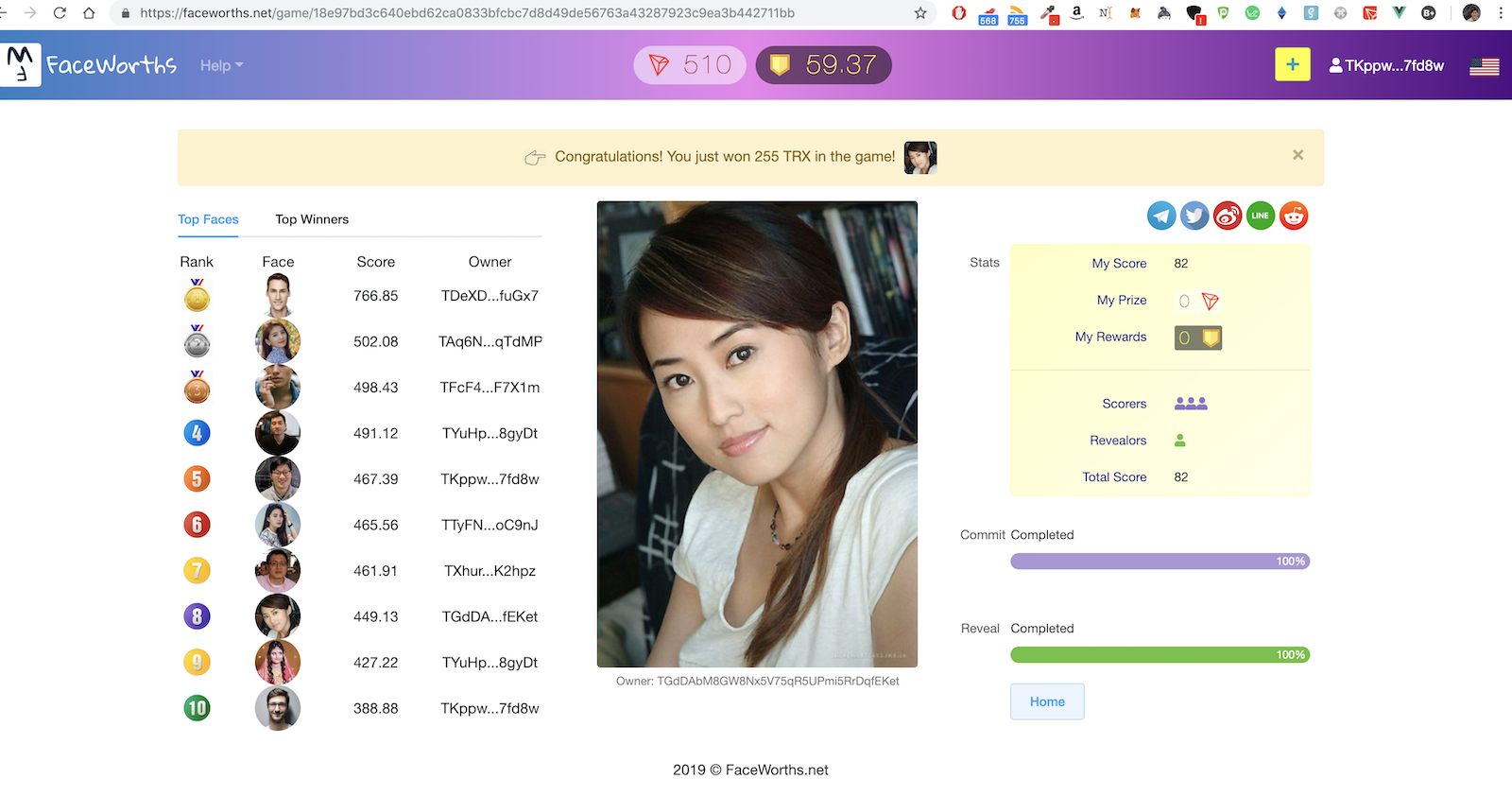 6. Paytomat: Paytomat is a set of blockchain software solutions that enables local stores and online merchants to accept payments in cryptocurrencies. Its wallet, Paytomat Wallet, is a universal mobile wallet allowing you to store multiple coins and tokens including Bitcoin, Ethereum, EOS, and ERC-20 tokens. Moreover, it’s a perfect tool for EOS fans. You can create an account, buy or sell RAM, reserve CPU right from the app. It is exciting to see that there are merchants adopting this payment method from various cities and regions such as New York, LA, Amsterdam, Seoul, and much more (according to its H2’2018 two-page report). 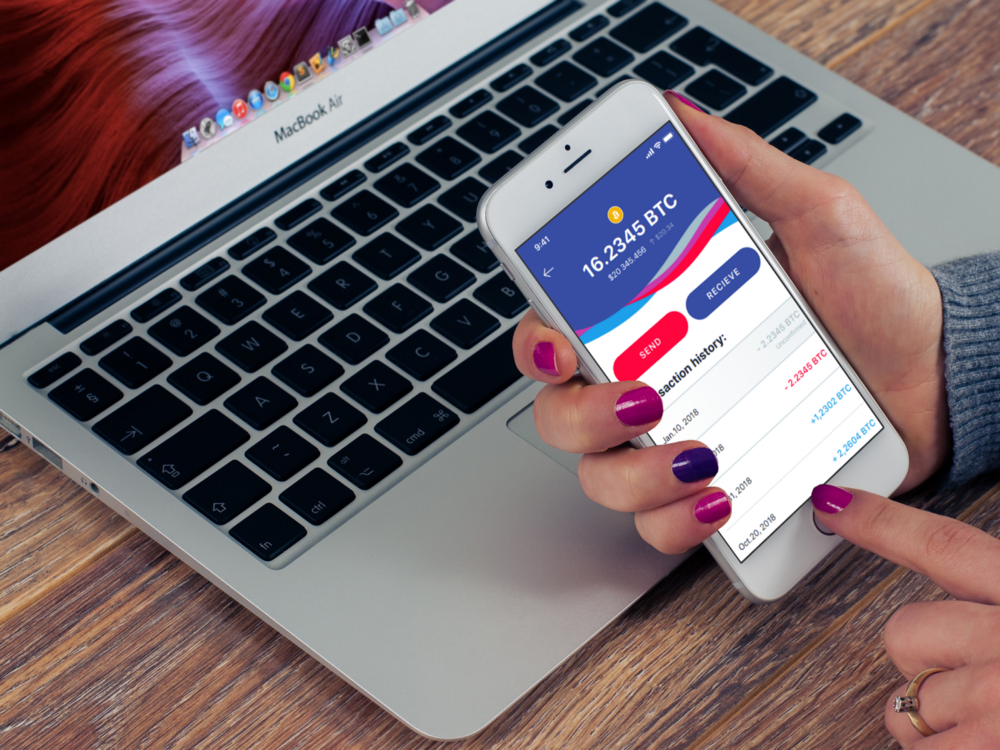 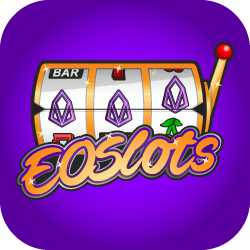 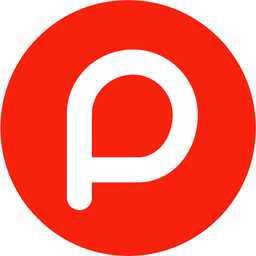 Paytomat
0.0
Work in Progress
Paytomat is a set of blockchain software solutions 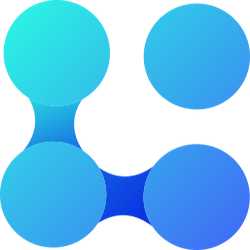 Lumeos
4.5
Main Network
Lumeos is the solution for online casinos. 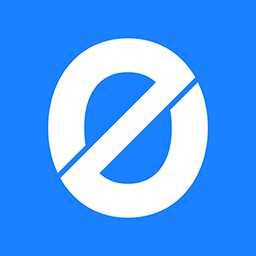 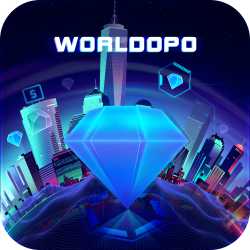