The moment fans of My Crypto Heroes have been waiting for is almost here! The official release just around the corner and everyone can't wait to see how the game will look and feel. For those of you don't know My Crypto Heroes is an RPG where players can own famous heroes from history to explore the Crypto World, expand their territories, earn legendary items, finally get their heroes to their former all-powerful selves.

How can players play with no gas, we hear you ask? Well simple, My Crypto Heroes uses the Loom Network sidechain which allows players to play the game without paying Ethereum's annoying gas fees, while in-game assets can be managed using Ethereum wallets, making life cheaper as well as more fun for everyone.

Gameplay is expected to be just like your typical RPG; players will have heroes with specific stats and skills that can be enhanced by battling and collecting rare items after their numerous victories. Players will also be able to buy land from which they can earn GUM (Game User Money) as other players travel through the land questing. If players want to expand their small territory and make it an empire they can do so by defeating the enemies on the tile and purchasing the land. 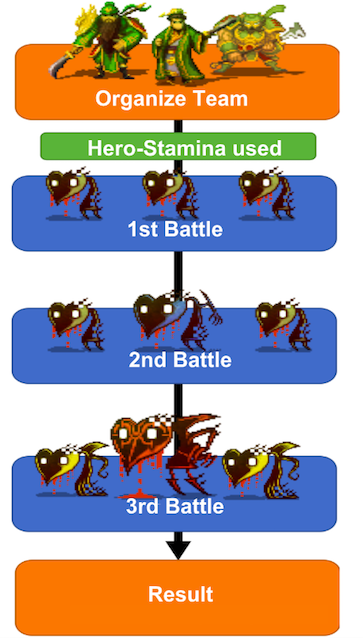 My Crypto Heroes promises to give players many freedoms when it comes to choosing how they want to play and how they want the characters to look like. Players will band their favorite heroes together to make a mighty 3 man squad while also being able to customize their appearance using the in-game art edit function. To further customize the players play style they can equip all kinds of interesting items to their characters making them all powerful with devastating repercussions for their enemies.

While everyone is waiting for the chance to play we organized an exciting giveaway with My Crypto Heroes. The giveaway will last from November 22nd to November 29th offering 20 lucky winners to own a Hanzo Hattori! Check out how to participate below:

The winners will be chosen randomly from posted retweets, and announced on December 3rd. 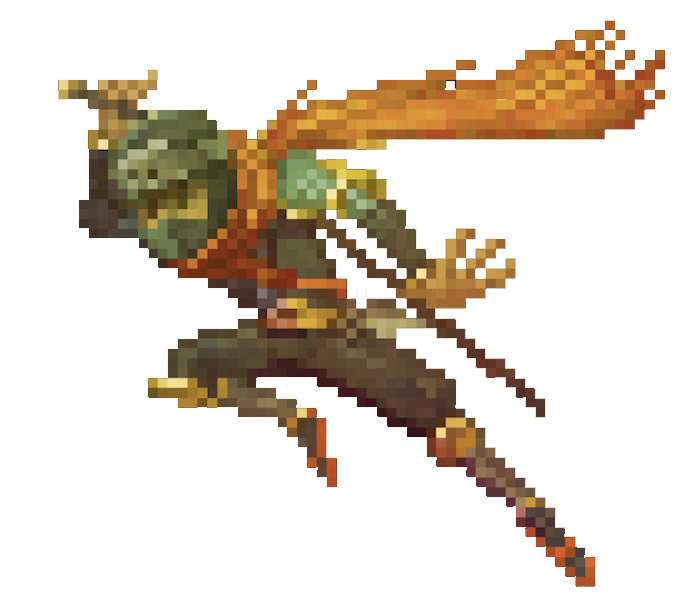 Hanzo is the leader of Iga “Ninja” clan in the Edo era. He was known as the most famous Ninja since he had saved Ieyasu Tokugawa’s life (later Ieyasu became the ruler of Japan during Edo). He has high AGI with well-balanced stats to rise to any occasions. Rarity: Rare

My Lord - Restoring the HP of the whole team significantly only once when they get in a crunch. This skill is based on the historical event when he saved his Lord Ieyasu with the Iga Ninja clan from a very dire situation.