MegaCryptoPolis is one of the most popular blockchain games with all the logic built on smart contracts where every player’s action is a transaction and every game item is a token.

Players acquire Land Plots to construct Buildings using Resources. Resources are the core of gameplay. Wood, Sand, Bricks, etc. are produced in buildings and are required for buildings to be upgraded and operated. 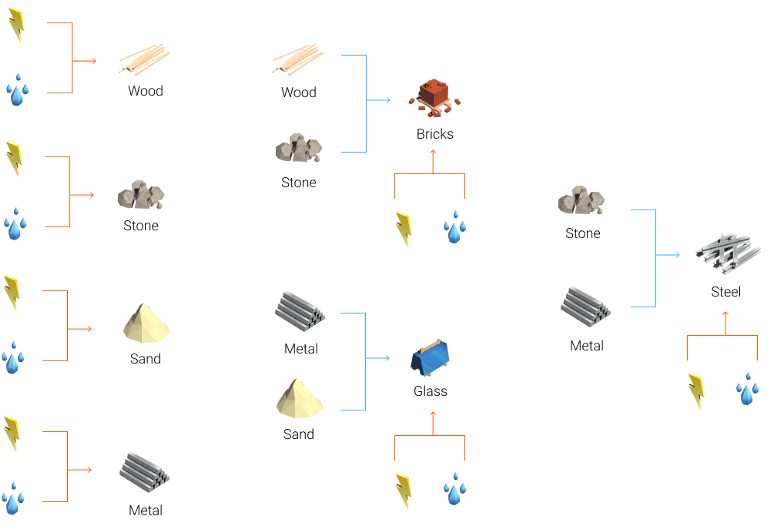 Every time a Resource is being used in the game it’s burned — that means the overall supply of a Resource in the game reduces. Each Resource has its own price on the in-game market, that may be different for the same Resource on different networks. Actual deal prices and trading volumes are reported in the so-called “MCP Times” newspaper that works just like a block explorer for the game assets:

At the moment all the Resources are traded as NFTs (ERC-721), that does not reflect the nature of a countable asset. $MEGA ERC-20 Token is invented to change that.

The Token for The Decentralized City

The core idea behind the $MEGA Token is making Resources liquid and enabling transfers between Ethereum and TRON network gaming maps.

Total supply of $MEGA Token is fixed and will not change over time - no Mint() or Burn() functions are in the smart contract - means there is no way to create or destroy $MEGA Tokens, ever.

Resources locked in the Vault could be released by any player using $MEGA Tokens. The more Resources is deposited to the Vault the less $MEGA is required to receive the same amount of Resources from the Vault.

No oracles or external data will be used to determine rates for swaps, totally regulated by demand and Vault supply.

That will create an independent and trustless cross-chain market with no control from developers.

How to use $MEGA?

$MEGA can be used in several different ways:

How to get $MEGA?

$MEGA Token can be received by locking Resources in the Vault inside MegaCryptoPolis game. Resources can be produced in a building, purchased on the in-game market, or acquired in Packs from the official store (limited amount).

$MEGA Tokens will also be available in liquidity pools (Uniswap and JustSwap) and will be added to decentralized exchanges.

With the recently announced MakerDAO partnership MegaCryptoPolis offers a time limited 30% discount on Packs with Resources when purchased with DAI.

$MEGA will become available for acquisition from the Vault both on Ethereum and TRON Networks on October 28 at 1 PM UTC. 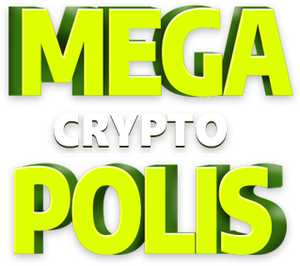 MegaCryptoPolis3D
Like
Like this Article
Currently there are no comments for this article. Would you like to be the first to write one?
Tags
DeFiNftYield FarmingToken
Related Products