NewEconoLab (NEL) is a Chinese NEO Developer Community which takes developers from all backgrounds and offers them training and lectures for them to become blockchain developers. NEL's other major activity is developing projects based on NEO, soon they will be releasing, on October 9th to MainNet their major project NEO Name Service, NNS.

We invited the NEL team for an interview to find out more about the launch of NNS and the future of NEO.

Why did you decide to work with NEO, to begin with?

NNS is the first major project of NEL (NewEconoLabs), which is the largest China-based NEO developer community. Besides NNS, NEL is also developing NEO web wallet, SDK, NEO blockchain browser, etc. In terms of language communication, it’s more convenient for us to communicate with NEO, as our developers are all Chinese and NEO is the best public blockchain founded by Chinese. And our founder Liu Yongxin (Jason Liu) was a senior product manager at Onchain (Ontology blockchain is a product of Onchain). Our co-founder Li Jianying is one of the few NEO core developers. So it’s very natural for us to do the name service on NEO. And we will also do the name service on Ontology in the future.

In simple terms how does NNS work and why should the NEO community be excited about it?

O3 wallet will be the first wallet that supports transfer using .neo domain beginning around Oct. 15th shortly after our NNS MainNet launch. In future, we will work with most NEO wallet address. So in future NEO users can bid on their desired .neo domain on NEO wallets and transfer tokens by entering .neo domains only.

The reason why are confident about our project is that we learned a lot from ENS (Ethereum Name service). Our auction process is much more user-friendly. As NEO wallets are our natural partners, we don’t worry about the potential users. And its uses are exhaustive, we also believe it has a tremendous potential as the whole NEO ecosystem grows stronger. 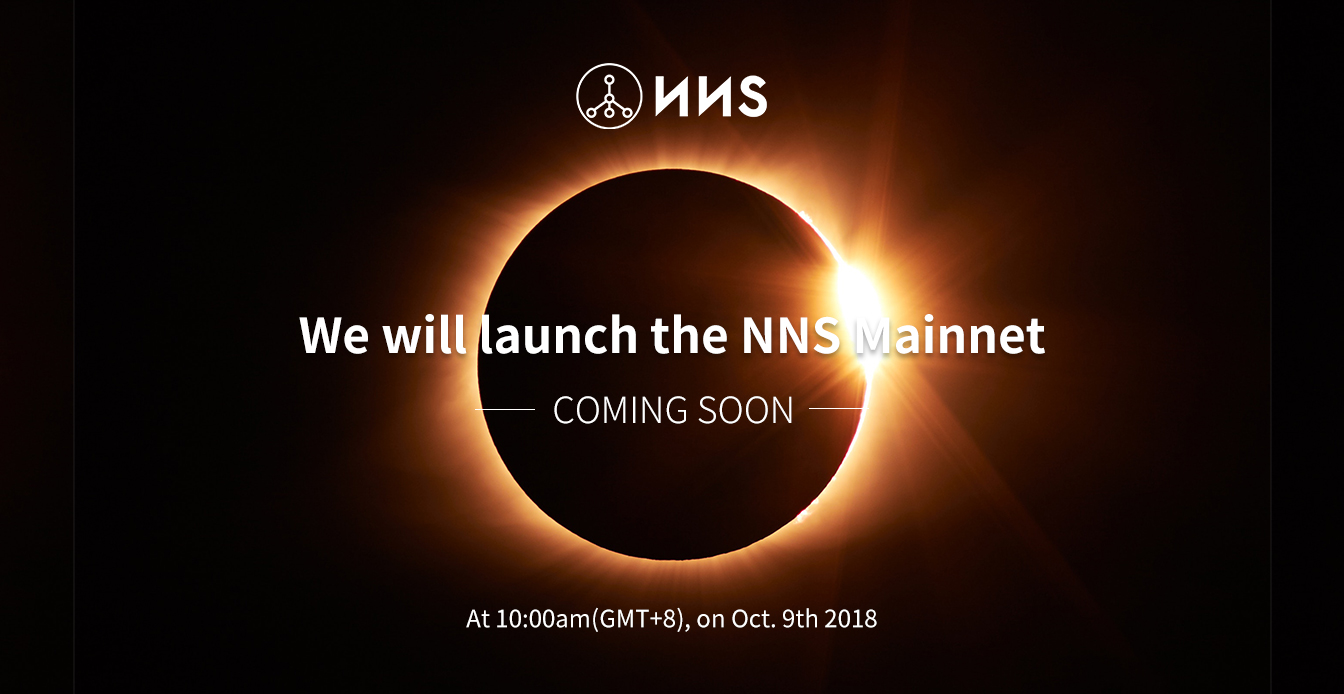 There will be 10% of the total NEO Name Credit (NNC) supply up for grabs during the Domain Name Ming that will occur after launch on MainNet.

It’s a big giveaway or reward or airdrop. In the blockchain world, airdrop is a very popular way to promote, but it also has its cons. Because the people that are airdropped are sometimes not ideal, and there are always people who try to manipulate the airdrop. The domain name mining is very simple, it begins once our NNS MainNet is live and mining will last 14 days, between Oct.9th to Oct. 23rd. After the user wins a domain name on the NNS MainNet, the domain winner will be rewarded with an amount of NNC in proportion to the GAS they spend winning the domain.

Domain name winners will be rewarded with 70 NNC for each 1 GAS they spend if the domain auction is done during the first 7 days.  (Oct. 9th-16th)

Domain name winners will be rewarded with 50 NNC for each 1 GAS they spend if the domain auction is done during the second 7 days. (Oct.16th-23rd)

The advantage of Domain name mining is its ability to incentivize the real NNS users rather than speculators. We think it’s a very creative way to kickstart your MainNet version. Anyway, we strongly recommend those interested in our project to have a try on our Testnet

You'll be giving away NNC can it only be used to purchase domain names on NEO, or does it have other uses?

NNC’s primary use is to receive dividends. This is similar to a public company’s shares. As people need to pay CGAS to bid on domains, all of the domain winner’s bid price will be charged and 10% of bid price(s) of those who participated in the auction but failed to win the domain will be charged as well. All of these charges will be redistributed to all NNC holders in proportion to their NNC holdings. As mentioned above, we will also do the name service on the Ontology blockchain, by holding NNC tokens, you will be credited an equal ratio of tokens for the name service on Ontology. We plan to introduce more opportunities for utilizing them that are not only bounded to domain names. Decentralized Autonomous Organizations (DAO), decentralized trading of NEP5 tokens, and token liquidity facilitation are already under consideration.

For those interested in starting to use NEO, what is the process that they need to go through? What would they need to know before diving into NEO?

I think whether you are a common user or developer, the best way to start using NEO is to visit NEO official website:

There are three major NEO developer communities. CoZ, NEL and NEO Research. NEO News Today and NEO for Beginners are two great sources that cover NEO-related news. If you are a Chinese-speaking developer, join NEL, if you speak English join CoZ or NEO Research

How hard is it for developers to get comfortable with NEO? What are the major issues that developers encounter?

It’s hard to say. If you learn it yourself, it may be hard. But if you join our developer communities and discuss and learn with other NEO developers, it’s easy. We can tell you that our developers were conventional developers. Under the guidance of our co-founder, they are great NEO developer now. The major issues are the same in all public blockchains, as blockchains are still at a very early stage. There are many infrastructure issues to be resolved. The other issue is that currently, NEO is very supportive of C# and Python developers, but it’s not very supportive of Java and Go developers. It still needs more time.

What other projects can the blockchain community expect to see next from NEL?

As we mentioned before, we are researching Bancor protocol and are thinking of using it to build a decentralized exchange for NEP5 tokens. Besides that, we are incubating some NEO-based game projects. BlaCat will be a NEO-based gaming distribution platform, FunJumping will be an incubator of NEO-based games. ZoroChain will be a high-speed side chain dedicated to supporting NEO-based games. All of them are under development. And in the next year, we will also do the name service on Ontology. 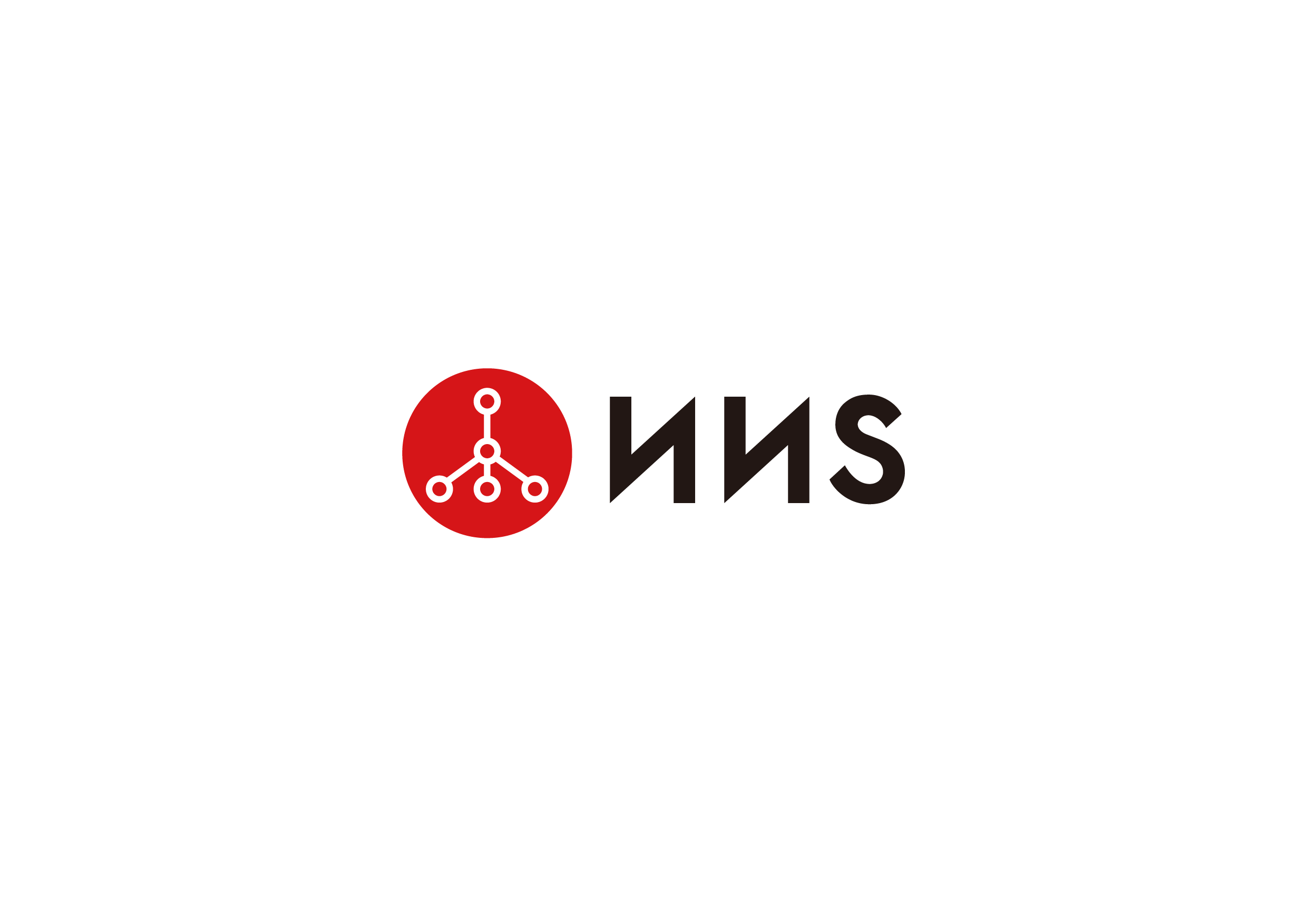 What role will NEO have in the future, and will need to happen to get there?

NEO's vision is to achieve the smart economy. First, NEO will continue to work on a range of technologies to continue research on smart contract systems, cross-chain protocols, distributed storage protocols, and secure communication protocols to lay a solid foundation for upgrading to NEO 3.0. Second, NEO will continue to work on the developer community to attract more developer organizations, making NEO the largest technology community in the global blockchain community. In addition, NEO will continue to focus on ecological expansion and work with more platforms, communities, and research institutions to form a strong dapp ecosystem. At present, NEO has been working on the blockchain game ecosystem and has already had a certain influence in this field, and in the future we will see enhancements in the game ecological construction, making NEO the preferred public blockchain platform for game projects in the blockchain world.

With this, all that is left to do is wait anxiously for the MainNet release of NNS on Oct. 9th and wish our Dapp.com community happy Domain Name Mining.