Ever since the early days of gaming, it has been a dream for many to turn their leisure time into something more financially rewarding. Different E-Sport events and teams have gained huge popularity, and earning from your gaming skills is no longer just that dream. But what does this future look like, and how are we getting there?

Blockchain has introduced a whole new concept to gaming with this iteration of Play-To-Earn, the hot topic of discussion. However, as with most new technologies, growing pains are many and there will be skepticism if a concept like this can really exist, and if so, how would it look.

Can one really take money home from gaming, and will it be worth the time and effort in the end? Is it too good to be true or will it be a luxury only available for those already with money and time to spare? Well, read forward to find out where things are right now. 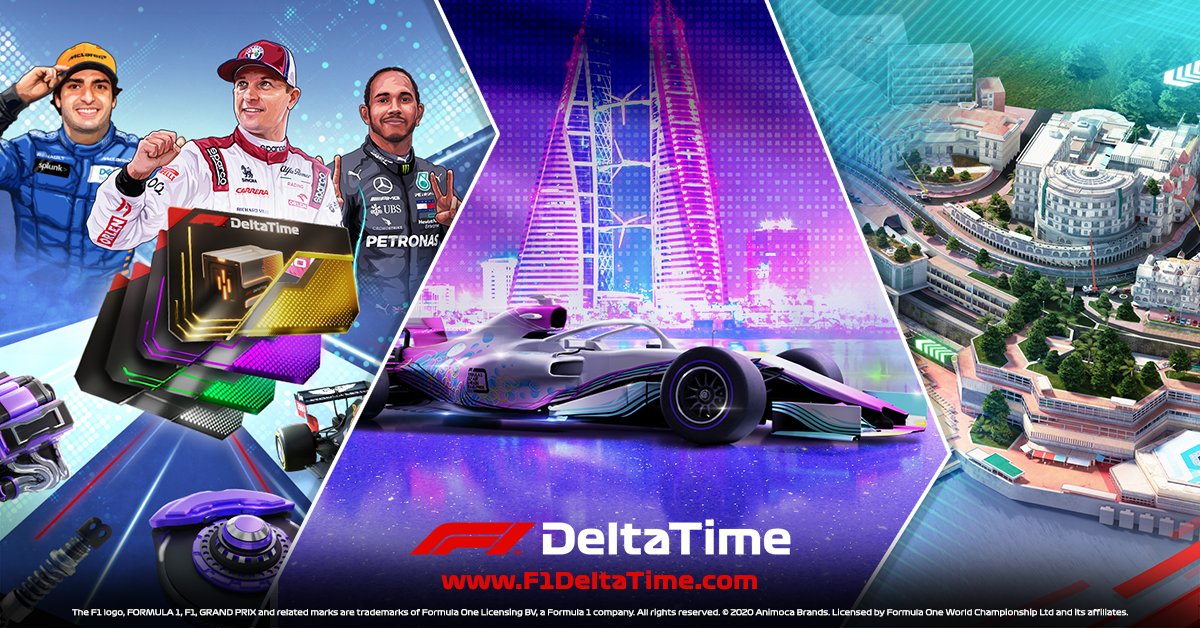 From Dream to A Reality

Animoca Brands is one of the pioneers in blockchain gaming and has brought multiple projects into the market during the last few years. One very interesting among them has been REVV Motorsport, which currently presents a Play To Earn economy, revolving around officially licensed motorsport games, such as Formula 1, MotoGP, and Formula E. They have also released a token as part of this platform called REVV. The REVV token is an ERC-20 utility token that acts as the main currency for the dApps within the platform.

The first release and a flagship title for the platform was the Formula 1 branded racing game F1 Delta Time. This title fully utilizes the blockchain technology, offering ownership of different non fungible tokens (NFTs) in the form of in-game items such as cars, drivers, components and track segments to mention a few. Each of these NFTs comes with unique attributes and earning potential, from utilising them in the racing games for better performance, to gathering racing fee dividends from track ownership, or staking cars NFTs to earn REVV. And as an additional benefit, due to the blockchain technology and beautiful design, they have also gained value as collectible digital art.

While this all may sound a bit complicated, the take home is that Animoca Brands has been able to create an ecosystem within the game that shows true earning potential. Play-To-Earn is no longer just a concept, but a real thing that is happening as we speak.

So What Does This Mean in Practice, What Kind of Earnings Are We Talking about

REVV Token was launched approximately 5 months ago in early September 2020 and since then over 200 players and over 800 NFT owners have participated actively in F1 Delta Time racing or other events in the REVV Platform. Since then, over 6,000,000 REVV Tokens have been given out as prizes or rewards across multiple events. At the time of the writing, this is equivalent to over 420,000 USD.

Let that sink in for a bit.

We are no longer talking about possibility, but about concrete numbers. All of this, just from participating in the gaming and event activities within the platform. As everywhere in life having the capital to spare can guarantee an easier start of course, but due to the skill factor needed in racing, it is finally a platform that introduces a true opportunity to earn regardless of your starting point. 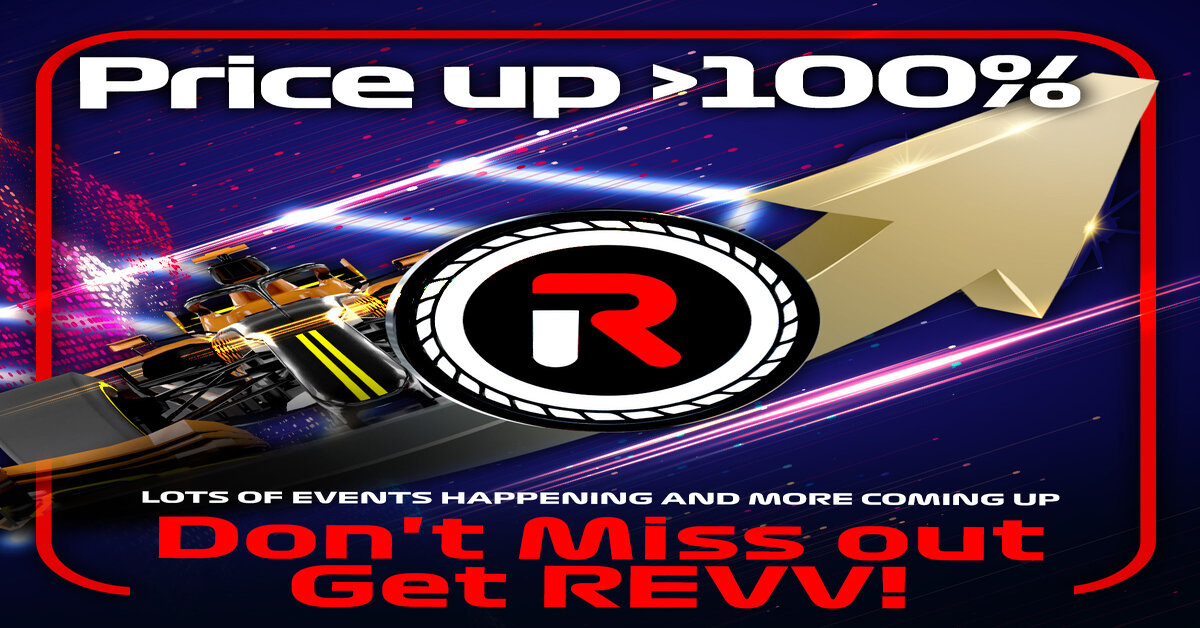 What is truly exciting is that this is just the beginning, we are talking about the first 5 months since the token launch, and their full racing game for the first title isn't even out yet. To get into the game right now, an initial investment in NFTs is needed, as you need a car, driver and tyres to race. However, Animoca Brands has confirmed that systems such as NFT rentals are also on the near horizon, meaning easier access for those who would like to get in, but don't have the capital to start with or do not wish to own the in-game NFT’s.

For those who are not so into gaming, but may see the potential in investment, it is good to note that the REVV price is over 100% up from where it started, with it’s IDO starting at 0.00666. The most recent Pre-Sale for the game held in December sold out in mere 5 hours and some individual NFTs sales have reached hundreds of thousands in auction prices. And as if this is not exciting enough, full game and additional titles such as MotoGP and Formula E are also scheduled to launch within the ecosystem in 2021.

So far, the REVV token has been listed in many exchanges, such as Uniswap, KuCoin, Sushiswap and Bithumb Global, with many more expected to be coming down the pipeline. Animoca Brands has also announced multiple exciting partnerships, such as one with Binance Smart Chain and Flow Chain, which is where MotoGP title will be residing. On top of REVV, multiple rewards from different brands like Atari, Sandbox and Gamee tokens and F1 Delta Time NFTs and Keys have been given out.

In short, people are taking a lot of value home and it is happening right now. A known fact is that the gaming industry earns billions of dollars every year, but players don’t get rewarded for their time and efforts. Animoca Brands is setting out new ground rules by creating a gaming environment where users become the owners and value is truly shared. So to borrow their words, “It’s time for REVVolution”.

Don’t miss out, you can find them on social media and get to know their user base in Discord and Telegram. Tomorrow is now, don’t wait! 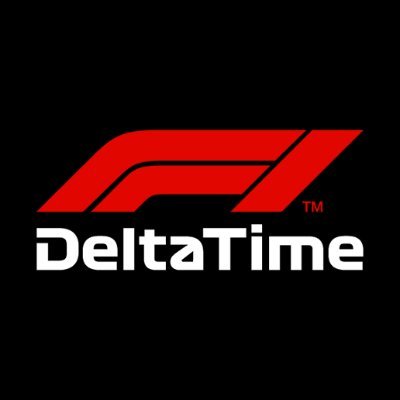 F1 Delta Time Team
F1® Delta Time is a blockchain game licensed by Formula 1®, and developed and published by Animoca Brands.
Like
Like this Article
Currently there are no comments for this article. Would you like to be the first to write one?
Tags
GameNftPlay to EarnTokenEthereum Dapps
Related Products 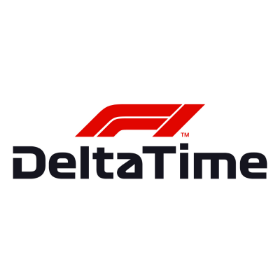 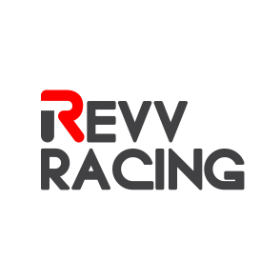