The First Decentralized Synthetic Assets Platform. How To Play?

Hashland's first ARPG game HashWarfare will be online soon. You can participate in GameFi by playing PVE and PVP modes in HashWarfare. HashWarfar will appear in the current bolckchain game market with excellent graphics and gameplay. You can download it on the GameFi section of Hashland's official website.

HashWarfare commits to giving NFT more practical value, NFT can be used in the game while having bound BTC and HC computing power. This new model is a bold attempt by HashWarfare to create a Metaverse world.Our vision is to allow more people to come into contact with the Metaverse, and to increase the existence of NFTs with many usage scenarios instead of just collection and display by means of synthetic assets. We believe that our attempts will affect the future Metaverse setup.

In the game we will give everyone two free characters. Players can build a team which has 3 members. After inserting your NFT into the slot,  you can find your NFTs in the game and add your NFTs to your team, higher-level NFT will have higher power.  （Your NFTs won't stop mining when you are playing the game)

Players will attend in the PVE HC distribution when they clear all stages with 3 stars in a chapter, all qualified players will share the HC pool on average. Every chapter has its own HC pool, the HC pool will become bigger and bigger in the later chapters. So Hashland encourage player to pass the chapter quickly to enter the HC distribution.

In PVP， players can get a higher rank to get more HC， the top 50 players will get the HC rewards, and rewards of the top 10 are very huge. Player can build his own team, improve his ranking by challenging higher-ranked players, if he wins, the winning player will be swapped with the ranking of the challenged player. 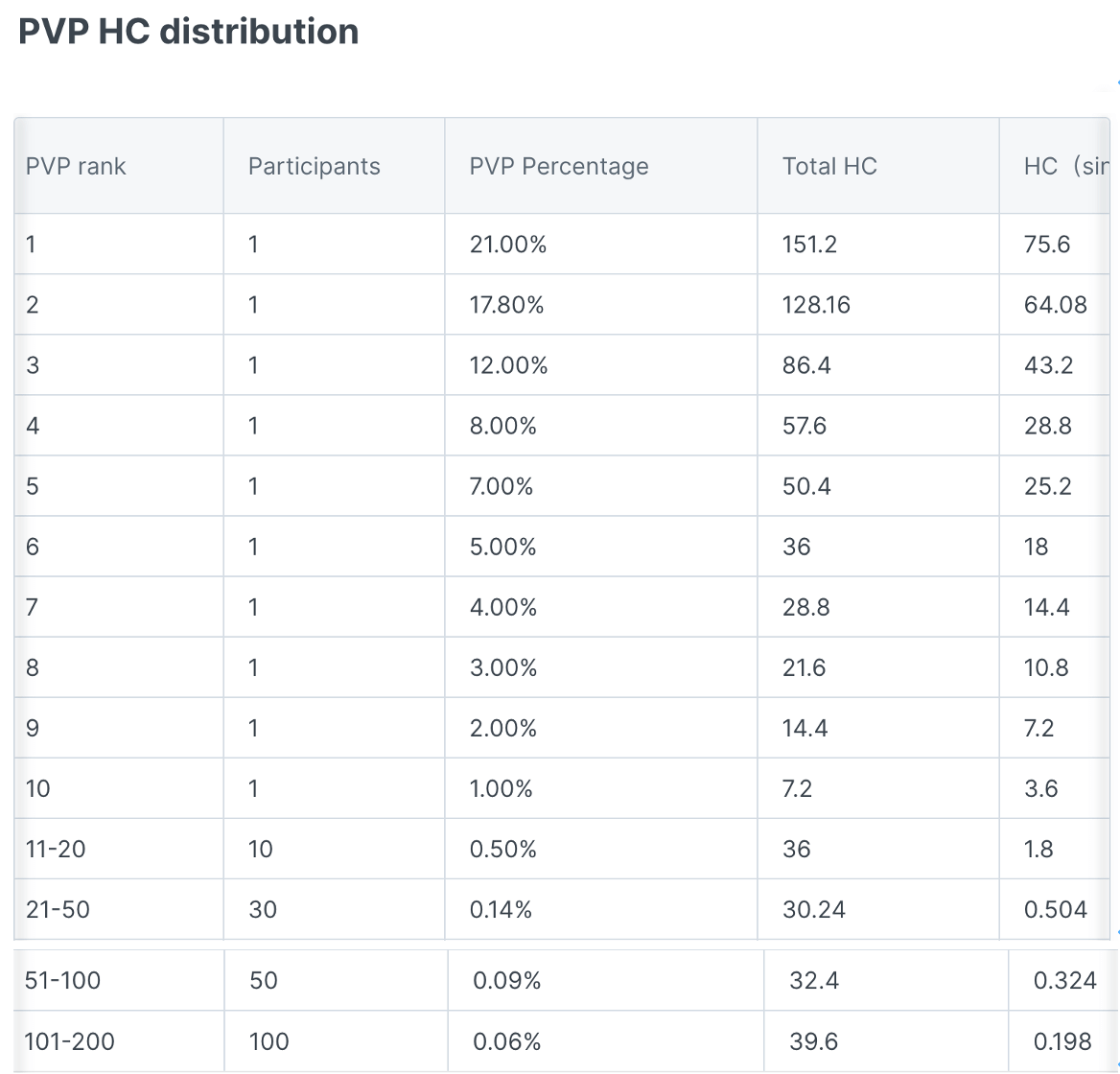 HashWarfare are looking forward to your coming! Join Now!

HashLand
HashLand is the first decentralized synthetic assets platform that unites Intellectual Property and hash rate Assets.
Like
Like this Article
Currently there are no comments for this article. Would you like to be the first to write one?
Tags
SimulatorBinance Smart Chain
Related Products 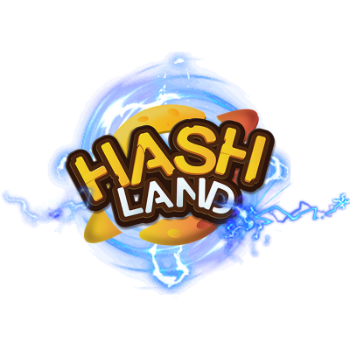