What is behind you? The darkest Knight!

The most popular EOS game — EOS Knights is back in Knight Story, and they’re more powerful than ever! Now Knight Story is putting all kinds of mighty heroes on the Ethererum blockchain — you will be able to build up a scary strong team. Scare, or be scared. In this terrifying season, you have to make a choice.

To celebrate the upcoming Knight Story launch, the Knight Story team has prepared a special giveaway only for our Dapp.com community and they’re going to spare not 1 but 10 limited Supporter's Badges for all spooky lovers!

The 10 Limited Supporter's Badges Only for This Terrifying Season

Check out the intro video: 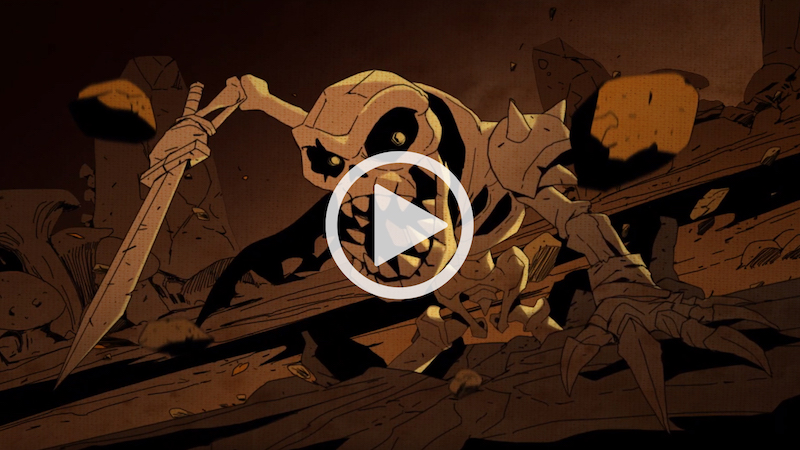 Hurry as the contest ends on October 31! 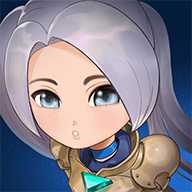