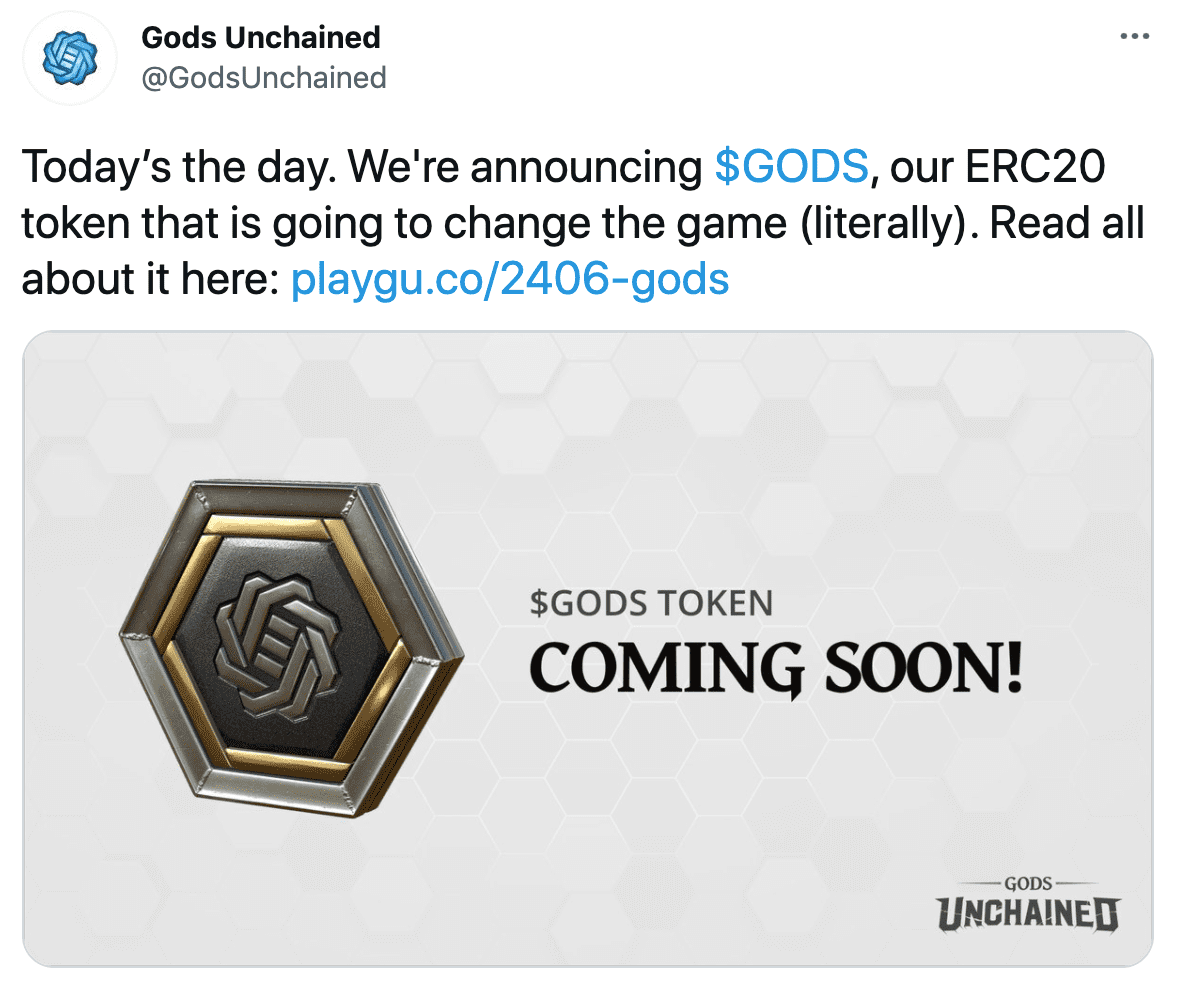 According to the official announcement, the $GODS token is the native ERC-20 token of the Gods Unchained universe. The cards and items you own in Gods Unchained are scarce assets, which you can trade with anyone. Players will be rewarded for the time and effort they invest in playing a game and the community. You can use $GODS token for:

In the future, token holders who participate in playing campaigns while actively staking can earn rewards in $GODS tokens, which will be distributed from the rewards pool. The token also works to expand the Gods Unchained economy through gameplay, as staking rewards can be earned by players who complete in-game campaigns.

Mortals can spend $GODS tokens to fuse in-game cards into NFTs, being minted directly onto Immutable X. These cards are then tradable on Ethereum layer 2, giving you complete ownership over your digital assets.

$GODS gives mortals the power to vote on the destiny of Gods Unchained. So players could contribute to the future of the game and play an integral part in steering the ship as the game develops. 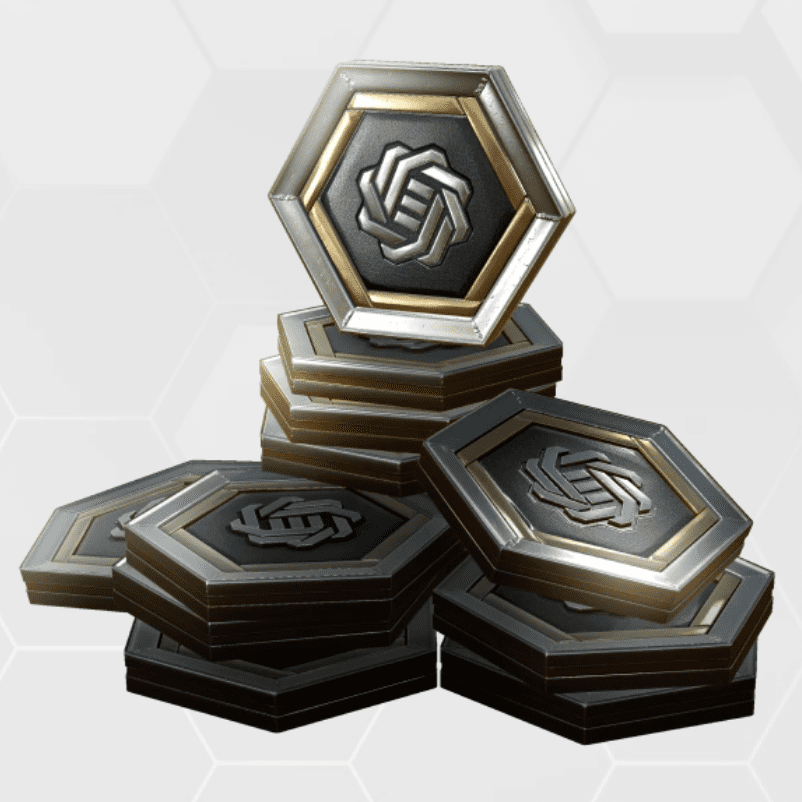 So far, the token whitepaper is not yet revealed. Will there be a free token airdrop to the God Unchained NFT card holders? Is this token worth your investment? Let’s check the game’s recent on-chain performance to see how potential the token is.

Gods Unchained currently ranks 27th in all Ethereum game ranking, with just 126 active game players in the past 30 days. 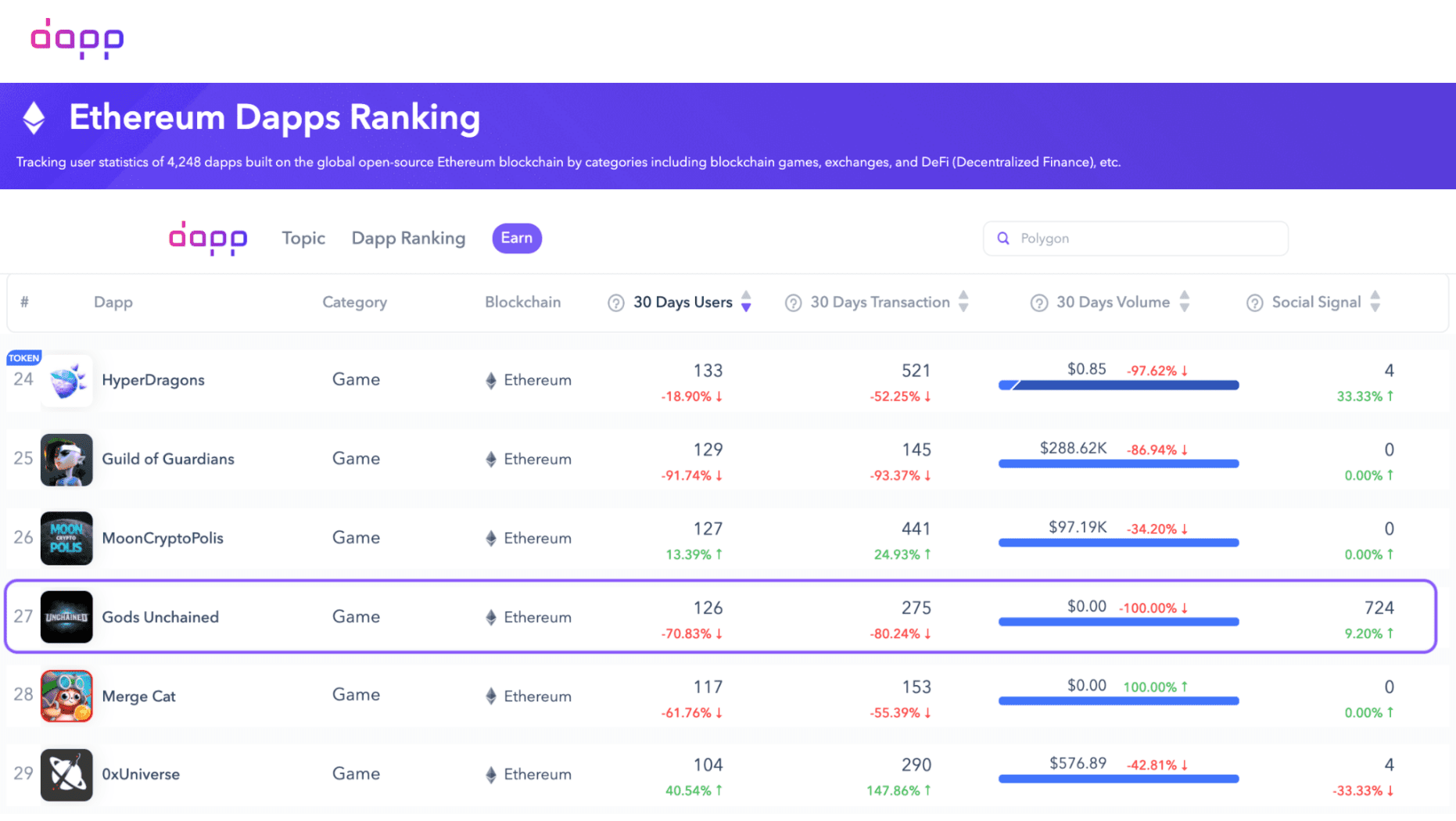 Its 30d users, volume and transactions all dropped. For game dapps, the user amount is the key data we should use to evaluate the popularity of the game. (Volume is not the key data because it depends on whether the game opens up a new round of NFT sale and most of the NFT sale is on secondary market eg, OpenSea, BakerySwap, etc) 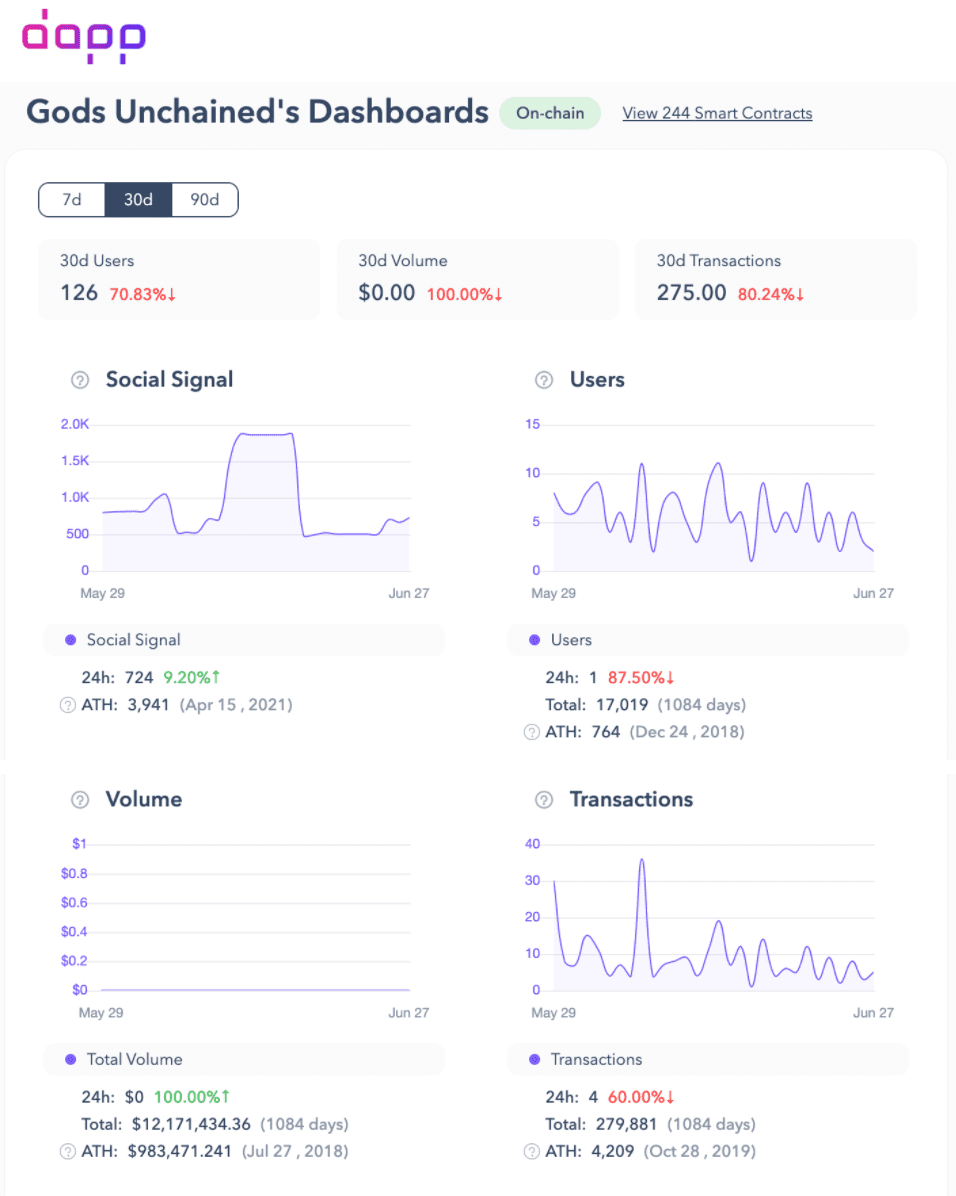 Gods Unchained users decreased by 70.3%, and transactions fell down by 80.24% in the past 30d. Gods Unchained’s performance is not quite satisfying if you’re looking for a dynamic blockchain game.

Is the GODS token worth investment? You may consider, but be careful. Will the token launch boost the game’s performance? Looking forward to it. Monitor the data to keep yourself posted.

Dapp.com
Discover & enjoy decentralized tech with us.
Like
Like this Article
Currently there are no comments for this article. Would you like to be the first to write one?
Tags
NftAirdropGamesToken
Related Products