The First Blockchain To Capture 100M Unique Users Through NFT?

Pop-up quiz of the day - answer the question after analyzing the following groups of stats.

Questions: We could use either group A or B to estimate the userbase of the current crypto market. What is group C for?

I did use it for estimating the potential active user of Flow blockchain created by Dapper Labs. If there is 1% of the NBA fans, UFC fans and Dr.Seuss fans ended up being an NFT holder on the Flow blockchain, they will have more than 10 million unique network users. That’s incredible.

Building a New Blockchain in the Opposite Way of the Others

Many blockchains were launched ever since “Ethereum has a scalable problem” has become a must-have a discussion on every occasion. Remember those days when all different layer 1 chains are launching incentive programs for developers building the first million-user blockchain app? Then soon we realized that we don’t need that infrastructure. When a developer builds an app on a platform, they convert users from the platform, not outside of the platform.

“And in fact, the history of new technologies shows that apps beget infrastructure, not the other way around. It’s not that first we build all the infrastructure, and once we have the infrastructure we need, we begin to build apps. It’s exactly the opposite.” I do can’t agree more with The Myth of The Infrastructure Phase by Dani Grant and Nick Grossman from Union Square Ventures.

And apparently, the Dapper Labs team was the first team that fully understood and executed this in the Web 3 era. (For the record USV is one of the backers of Flow since Cryptokitties, so no wonder why.)

Launch Flow blockchain for all these apps. Then there is a blockchain that has apps that has a potential reach to hundreds of millions of users. There won’t be any arguments about the scalability because the builders of CryptoKitties are the first to know what’s not scaled.

All of a sudden, probably since mid-September, NFT, or NFT+DeFi, took over DeFi and Yield Farming. Special thanks to $MEME, $GRAP, and $WHALE, who took NFT under the spotlight of the crypto community. And this is different from NFT in late 2017. This is hundreds of millions of dollars flowing into NFT-theme tokens and NFTs - to not only teams that worked on NFTs since 2018 like Axie Infinity and WAX, but also anonymous developers making new NFTs and NFT-theme tokens every day.

Like it was planned, NBA Topshot is having its public launch soon and the public sale of Flow token is ongoing, in this perfect timing where NFT is the main crypto stream.

I had questions about the Dapper Labs team building “another blockchain” until they’ve brought NBA to the blockchain.

If they are able to do so many right things at the right timing with the right approach, they might be right about building Flow too. That’s the reason why Dapp.com and I have been keeping an eye on it.

By Kyle Lu, CEO of Dapp.com

Dapp.com
Discover & enjoy decentralized tech with us.
Like
Like this Article
Currently there are no comments for this article. Would you like to be the first to write one?
Tags
BlockchainNftDigital ArtNFT Marketplace
Related Products 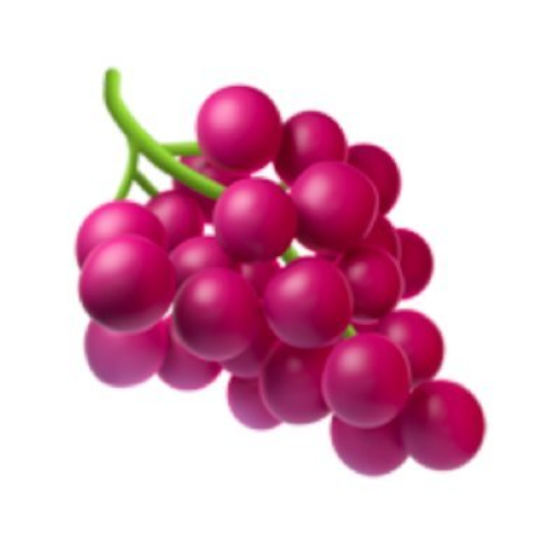 Grap.Finance
0.0
Main Network
Grap is a bug-fixed version of the YAM project 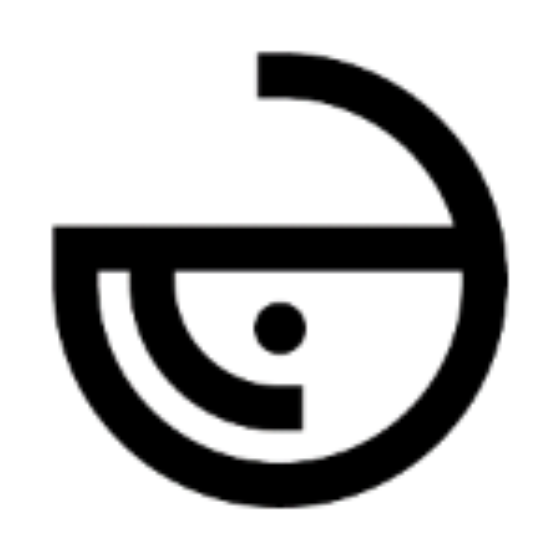