Everipedia vs Wikipedia, Which One You Would Prefer?

You must be very familiar with Wikipedia. You will see it almost every time when you are searching for a keyword on Google. Do you meet any problem when you are using Wikipedia? For example, you come across to see content that is not correct and you try to edit it. But eventually, your editing is not approved because of the lack of resources from a notable website and you are not one of Wikipedia’s 10,000 voting editors.

What about Everipedia, the encyclopedia on the blockchain? Have you use it yet?

We've introduced what is Everipedia and some of its important features before.

Everipedia is an encyclopedia built on the EOS blockchain and InterPlanetary File System network. It is decentralized. Articles are edited, voted on, and stored on the blockchain.

By Jan 2019, Everipedia has become the largest free English-language encyclopedia with about 6 million+ encyclopedia articles, which is a million more than English Wikipedia.

“This shift to the blockchain got me interested because the blockchain enables something that I have been wanting to do for a long time.” said by Larry Sanger, Wikipedia Co-Founder and Current Everipedia CIO. 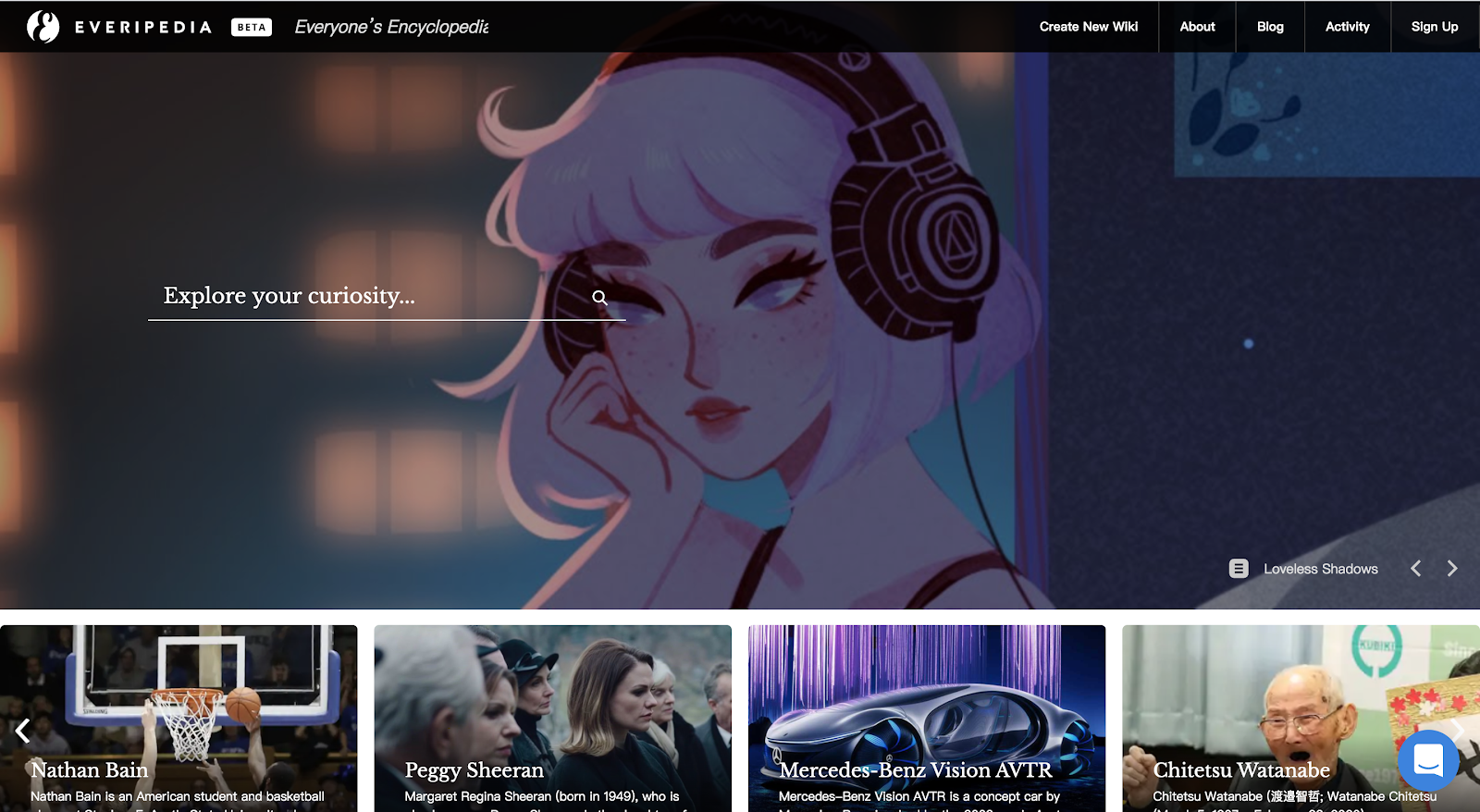 What Are The Differences Between Everipedia And Wikipedia?

The whole operating system of Everipedia and Wikipedia is completely different.

On Wikipedia, everything is centralized and strictly controlled. There are content restrictions on Wikipedia. It only allows topics/contents that are sufficiently notable, which means must be plenty of what Wikipedia considers to be credible sources.

While on Everipedia, it is completely decentralized. There are no content restrictions. Everyone can write the content and upload it to Everipedia.

The voting system is completely different.

On Wikipedia, it is controlled on the hand of something like 10,000 voting editors. These people have edited enough so that they can vote in elections. So they will follow Wikipedia’s rules to approve or disapprove the content edition.

While in Everipedia, everyone can vote and the whole community makes the editing decision together.

How Does The Content Approval System Work In Everipedia? - IQ Token

Instead of controlling in the hand of a small part of people, on Everipedia, everyone in the community has the right to make the decision.

The way the token mechanism works is when you edit articles, you have to stake a small number of tokens to propose an edit on the site. Other editors then must approve the edit for you to get your staked tokens back. Then you get some more as a reward. If the rest of the community dismiss your proposed edit, then the tokens that you staked get burned. So it is purely decentralized and the whole community makes the decision together.

How Can You Earn IQ Tokens Then?

So Everipedia Vs Wikipedia, Which One Would You Prefer?

These are completely two different ways to run the knowledge base ecosystem. We will say there are pros and cons to each way.

By building up those strict editing rules, users may think the content in Wikipedia is more reliable and with control. However, you also lose your chance to speak up and contribute your knowledge and publish it. If you are an expert in a certain area but you are not one of the 10,000 voting editors, you lost the opportunity to share your knowledge and others lost the chance to learn from your knowledge as well.

And what we need to consider more is, is it true that more strick rule will really bring more accurate content? Wikipedia has become a danger zone of “fake news” and misinformation that cannot be corrected by anyone other than those on the company’s editing team because of the control of voting right.

Dapp.com
Discover & enjoy decentralized tech with us.
Like
Like this Article
Currently there are no comments for this article. Would you like to be the first to write one?
Tags
Earn Crypto
Related Products 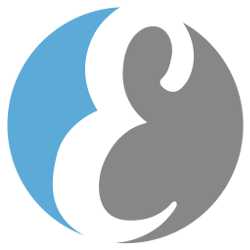