Take on this Tuesday news express and see what’s happening in the blockchain world!

This week, it’s all about DeFi, Crypto Indexes, Ethereum 2.0 and Polkadot ecosystem.

YFI + SUSHI to the Moon?

DeFi protocol Yearn.Finance has announced its 5th merger, this time with SushiSwap.

This merger will combine both markets’ TVL into a single lending pool. According to the agreement, the two protocols will also share developer resources and hold each other’s tokens, $YFI and $SUSHI, in their treasuries. Previously, Yearn.Finance has announced mergers with four other protocols — Pickle Finance, Cream Finance, Cover, and Akropolis.

So what happened to Yearn.Finance after this so-called merge?

If you are hodling YFI, you’ll be happy with this merge, as YFI price went up by 7.3% in the past 7 days. You can monitor the real-time statistics here. 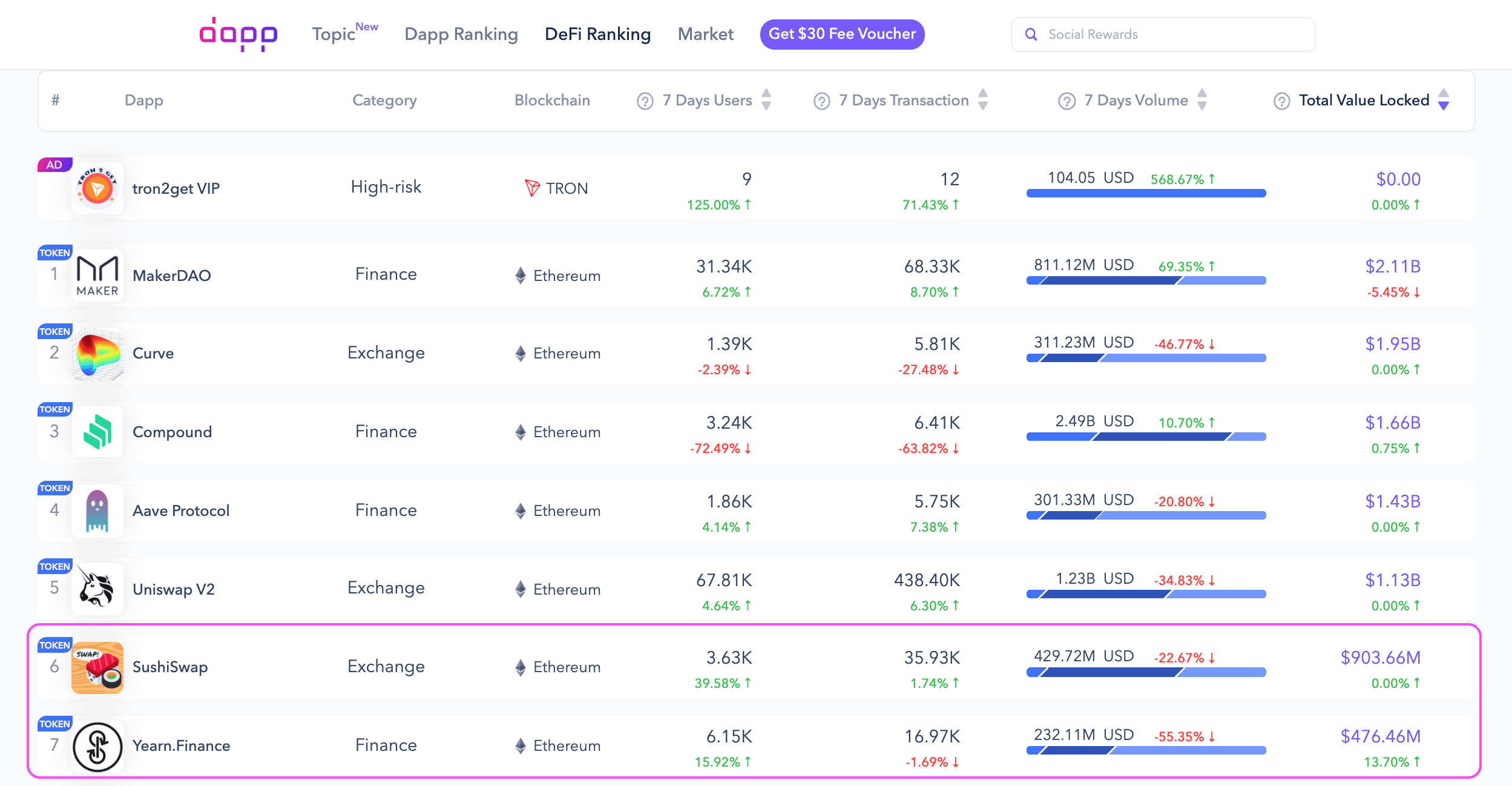 Besides, both Yearn.Finance and SushiSwap’s TVL have increased. So do their 7d users.

DeFi protocol Aave recently unveiled its Version 2. Now you can trade assets while they are locked up as decentralized finance collateral. Additionally, Aave V2 also makes improvements on flash loans and the use of collateral for reconciling loans.

Both Aave’s 24h users and transactions sharply increased on Dec 7. The volume has also grown by 22.35% in the last 24 hours.

In 2021, you’ll be able to trade cryptocurrency indexes provided by S&P Dow Jones Indices, the global leader in providing investable and benchmark indices to the financial markets!

2020’s bull run in the crypto market has attracted many mainstream finance companies. So does S&P Dow Jones Indices. The company announced that it will launch cryptocurrency indices in 2021, making it the latest major finance company to enter the crypto asset sector.  It will use data from Lukka, a cryptocurrency company, on more than 550 most traded coins.

Look for crypto indexes to trade now? Do not want to wait until 2021? Here you can check our selected DeFi indexes. All blue chips, no shits.

Ethereum 2.0 Live, But This Needs Attention

This most-watched network upgrade for Ethereum finally launched. The Beacon Chain went live, marking the beginning of Phase 0. The first eligible block has already been created by a validator.

Several crucial improvements are to happen on the Ethereum network, which will also influence your user experience on this blockchain. Most importantly, Ethereum 2.0 will introduce a proof-of-stake mechanism, which aims to solve its scalability problems.

This has pushed ETH price on the up: Right on the launch day, ETH price had a 7% increase in seven days.

To catch up with the heat, Huobi launches a new ETH 2.0 one click stake function, which allows you to pledge ETH as BETH with one click and participate in ETH 2.0 proof-of-stake mining. As for the staking income, BETH gains on ETH 2.0 pledge chain plus additional HPT gains, with an estimated APY between 6% and 20%.

Although many have faith in Ethereum 2.0, it still could lose its market dominance if one thing doesn’t happen. Currently, Ethereum is dominating the blockchain market, which you can tell from the data on our Market page.

According to CoinTelegraph, Celsius CEO and founder Alex Mashinsky believes that the network could lose its spotlight if it doesn’t scale quickly and significantly. He said that, “Ethereum needs to prove it can scale its transactions 100x without compromising on security or decentralization. If it fails to scale, Cardano and Polkadot will take over.”

Will Huobi Become A Key Player in Polkadot Ecosystem?

As we’ve introduced before, Polkadot has already built up quite an impressive ecosystem.

Noticing the potential of Polkadot Ecosystem at early stages, Huobi has already set a Polkadot ecological zone on the app homepage to support Polkadot assets trading and staking. For example, this $DOT Locked Staking provides a relatively high 35% APY.

No matter you are developers, activity initiators, content creators, Polkadot ambassadors and any other individuals and organizations, you can apply for sponsorship as long as you have plans to contribute to the Polkadot ecosystem. Huobi users can recommend Polkadot projects for listing in the Polkadot ecological zone.

You wouldn’t like to miss out these must-watch DeFi projects in the Polkadot ecosystem, that have more scalability and lower gas fees than Ethereum.

Do subscribe to keep yourself professional! See you next Tuesday.

Dapp.com
Discover & enjoy decentralized tech with us.
Like
Like this Article
Currently there are no comments for this article. Would you like to be the first to write one?
Tags
DeFiCryptocurrencyInvesting in CryptocurrencyPolkadotEthereum Dapps
Related Products 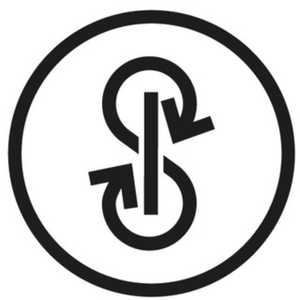 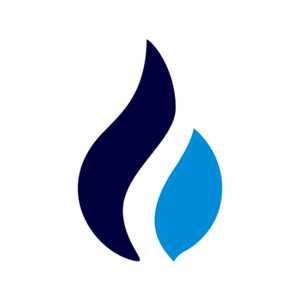 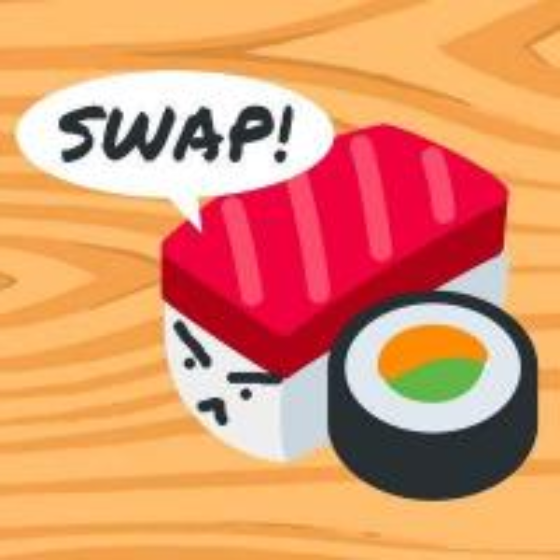 SushiSwap
4.0
Main Network
An evolution of Uniswap with $SUSHI tokenomics.