Convert Tesla Shares into Bitcoin? Some Good Crypto News before Christmas, and Gifts!

It’s all about Bitcoin, expensive NFTs and unexpected DeFi news. Read on!

Bid for the Lands!

Overall, the NFT market is definitely showing great potential. What are the most expensive NFTs? Check them here: https://www.dapp.com/article/10-most-expensive-nft.

A CEO Was Hacked

On 14th Dec, the CEO of Nexus Mutual, Hugh Karp, was hacked for about $8M in NXM tokens. The attacker remote-controlled his computer and modified his MetaMask wallet extension.

Karp offered $300K to the hacker in exchange for the stolen funds. Instead, the hacker rejected Karp’s offer and asked for 4,500 ETH, worth about $2.8M.

The good news for users is that only Karp’s address has been compromised and so far Nexus Mutual and users have remained unaffected.

A New Blockchain Created by Compound?

On 17th Dec, Compound released a whitepaper explaining its plans on Compound Chain, an application-specific blockchain that can provide money market services across multiple networks.

The new Compound Chain aims to lower gas costs, serve digital assets on chains other than Ethereum and reduce the scaling risks.

But both the on-chain data (users/transactions/volume) and the $COMP price did not react positively as expected after this news announced.

Compound is not the only project that seeks to do that.

We’ve also introduced how to do the best DeFi arbitrage with a solid 6.3% gain: you can borrow the cheapest USDT in EasyFi on Matic, then lend it in DeFi protocols on Ethereum.

Bitcoin must have given us all a Christmas surprise by breaking $24K.

This has also attracted more mainstream companies into the crypto asset market. Ruffer is the latest billion-dollar firm to bet on bitcoin. It announced on 16th Dec that, it allocated 2.5% of one of its funds to bitcoin.

What about Elon Musk? Convert Tesla Shares into Bitcoin? 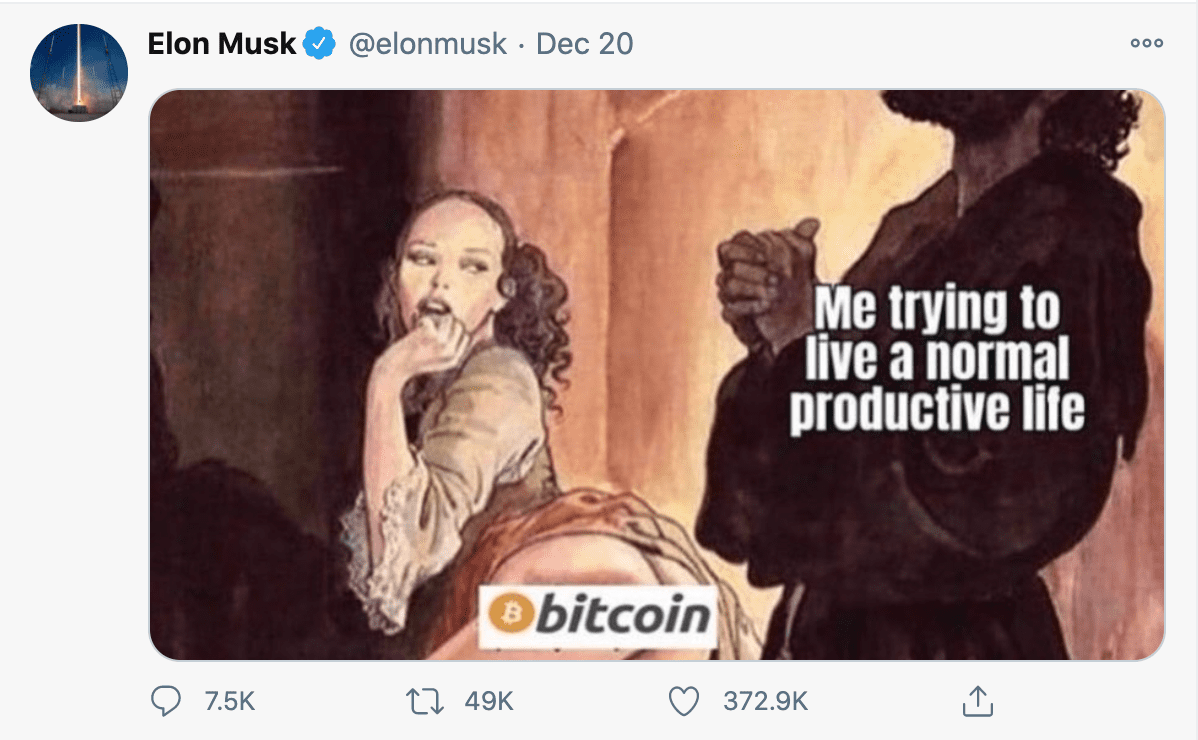 In one of his tweets, Michael Saylor, CEO of MicroStrategy suggests Elon Musk to convert his Tesla balance sheet from USD to Bitcoin if he wants to do his shareholders a $100 billion favor. And he disclosed that he himself has purchased over $1.3 billion over the past months when Elon doubted whether it is possible to run such a big amount transaction in Bitcoin. 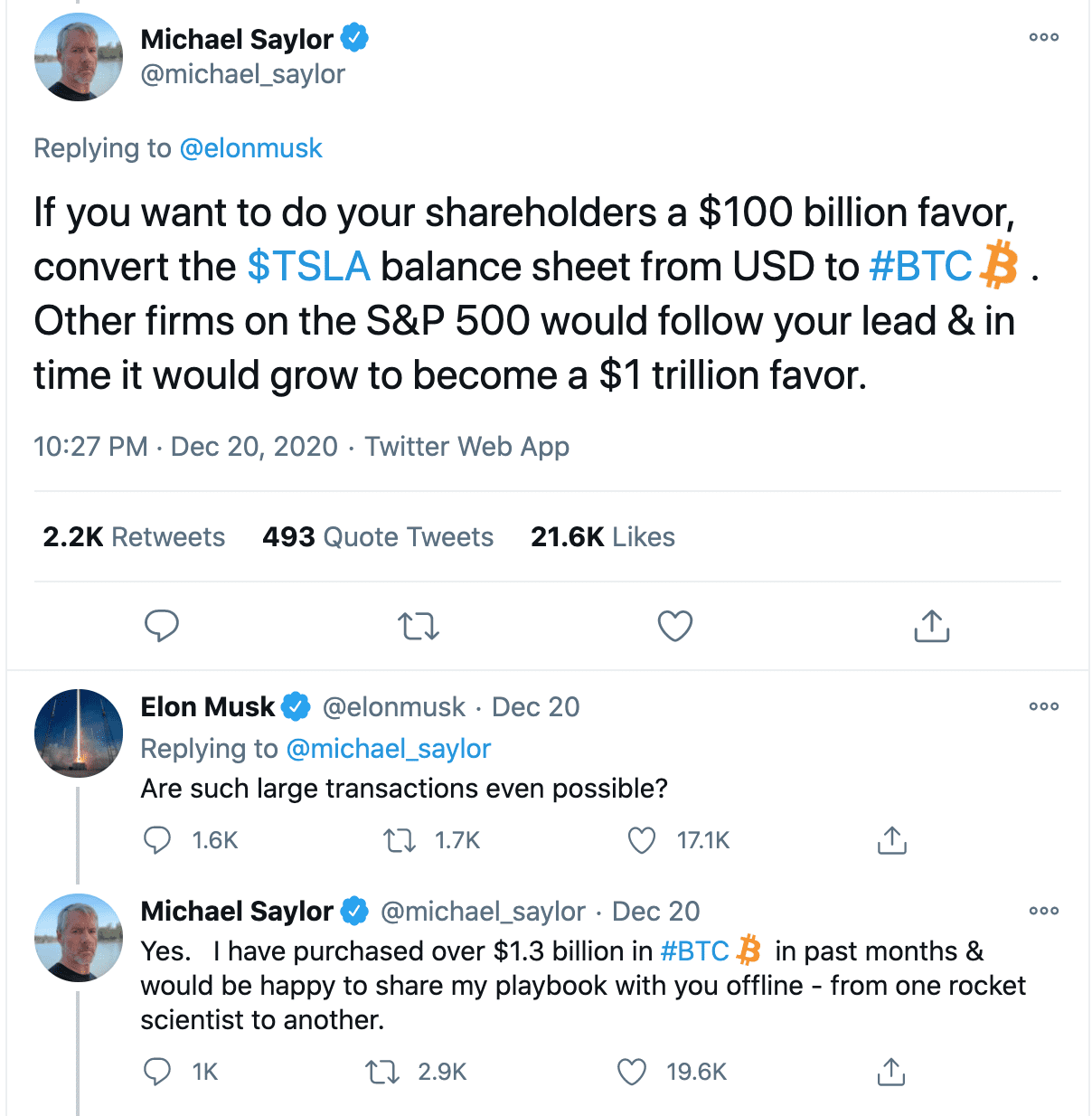 Haven’t even owned a BTC? Get a $30 trading fee voucher here to start.

🎅 In Case You Miss the Christmas Gifts

Dapp.com
Discover & enjoy decentralized tech with us.
Like
Like this Article
Currently there are no comments for this article. Would you like to be the first to write one?
Tags
DeFiNftBitcoinLightning NetworkMatic Network
Related Products 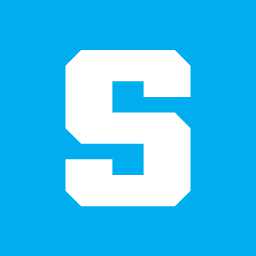 The Sandbox
5.0
Work in Progress
A Decentralized Gaming Ecosystem Made By Players 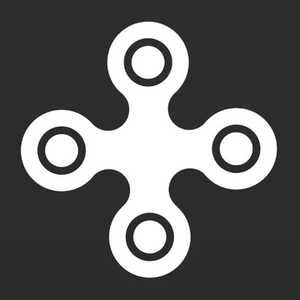 Nexus Mutual
0.0
Main Network
Returning the power of insurance to the people 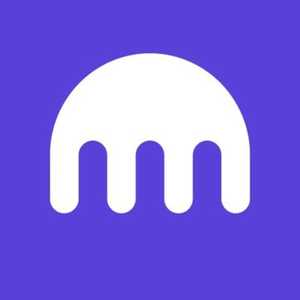 Kraken
4.0
Main Network
Join traders around the world benefiting from our intuitive platform