One and a half weeks after welcoming the 200,000th account on the mainnet, which is only 7 weeks post their mainnet launch, IOST — the next generation of secure and highly scalable blockchain platforms that will bring blockchain to the masses, has officially joined Dapp.com community and launched the IOST section.

IOST now has over 29 million transactions with almost a quarter million wallets. It has just surpassed Ethereum in transaction volume with several milestones over the past few months. Now you can explore and enjoy 10 IOST dapps on Dapp.com, and more to come. Also, you will get a full picture of IOST dapps at a glance, deep-dive into the data when you need it and monitor real-time trading volume, users numbers and more.

More and more people will learn about IOST and IOST dapps on Dapp.com. Seeing how many transactions and users that the platform brings to the crypto world is a very important tool of showcasing value. 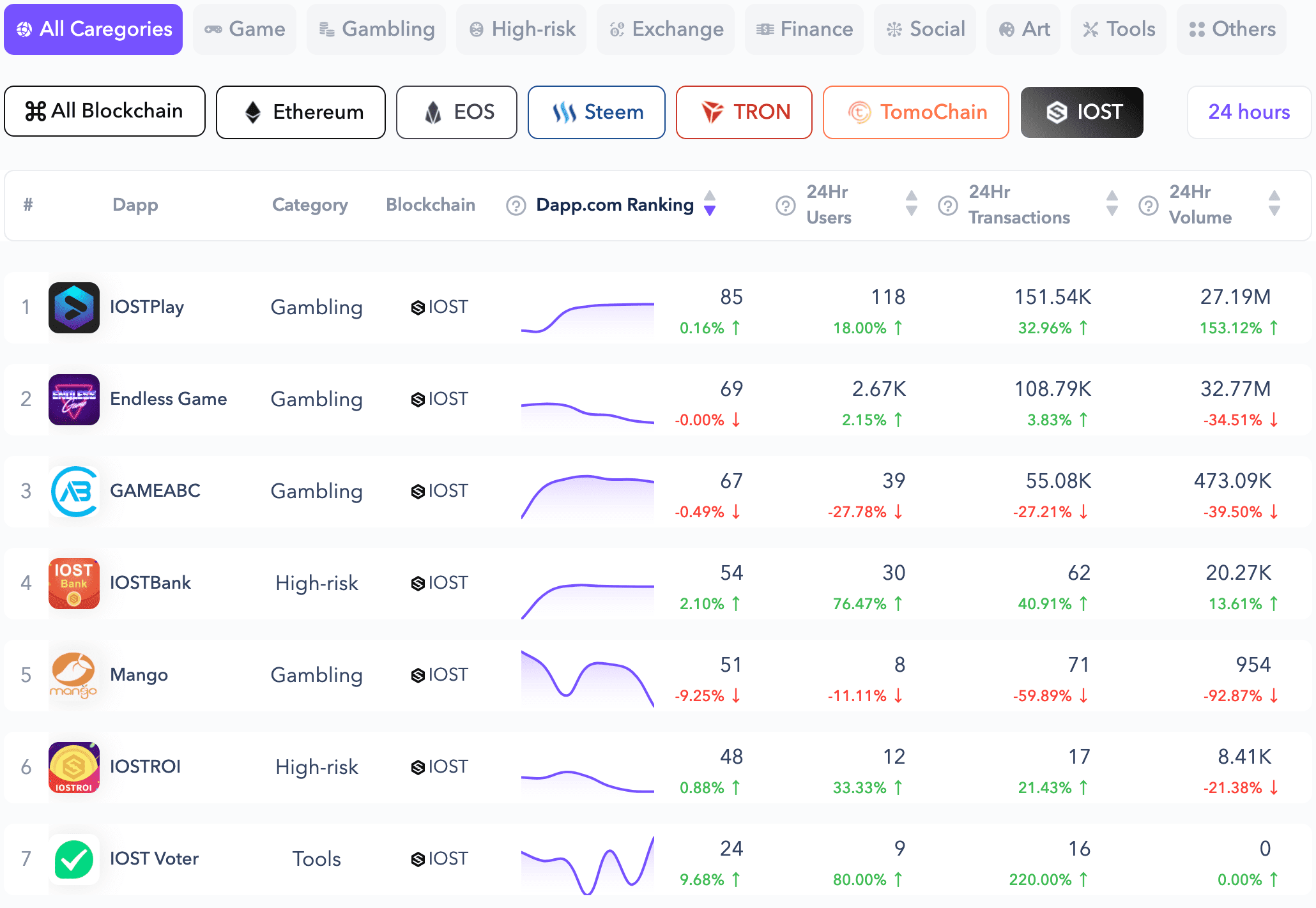 "We are very impressed by IOST with its support of Javascript among all the public blockchains — it means that developers of all levels can easily and quickly build dapps on IOST," CTO of Dapp.com Eric Jiang said, "Being a super developer-friendly platform, it will allow IOST to be one of the most explosive players in the dapp ecosystem."

In IOST vision, the technology provides the network infrastructure to support a service-oriented ecosystem. Their platform not only provides its users a completely decentralized way to exchange online services and digital goods but also enables developers to deploy large scale dapps with the ability to support a massive number of users.

The team is accelerating adoption while bringing more users and quality projects onboard. Projects like Endless Game, one of the most popular EOS dapps with around 50,000 unique daily users has joined IOST ecosystem.

“With our goal of bringing blockchain to the masses and reducing the barriers for mainstream adoption, we are extremely excited to be partnering with Dapp.com. By providing up to date and real-time data for IOST dapps and data and increasing accessibility and transparency, we are steadily progressing one of our core goals of bringing Dapps to the mainstream,” said Jimmy Zhong, Co-founder of IOST.

IOST is an ultra-fast, decentralised blockchain network based on the next-generation consensus algorithm “Proof of Believability” (PoB). Led by a team of proven founders and backed by world-class investors, their mission is to be the underlying architecture for online services that meets the security and scalability needs of a decentralized economy.

Dapp.com
Discover & enjoy decentralized tech with us.
Like
Like this Article
Currently there are no comments for this article. Would you like to be the first to write one?
Related Dapps 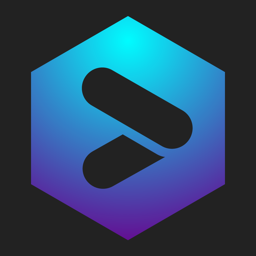 IOSTPlay
3.7
Main Network
Play and profit on the IOST blockchain! 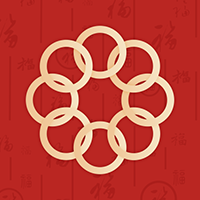 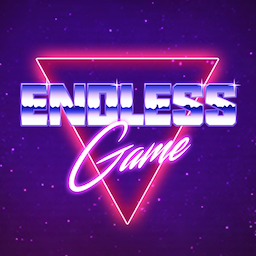 Endless Game
0.0
Main Network
The most popular game on IOST. 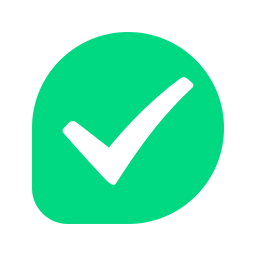 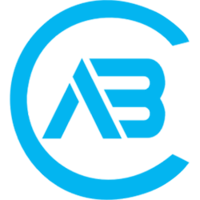 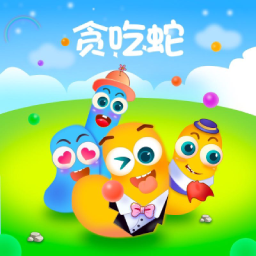 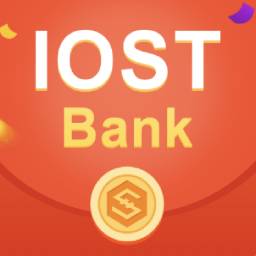 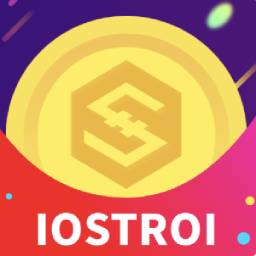 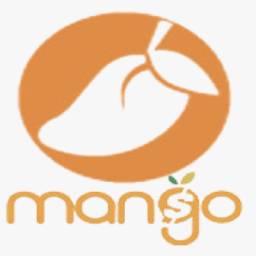