Dapp.com's 2018 dapp market report summarizes data and provides insights into 4 mainstream blockchains - Ethereum, EOS, TRON, and STEEM - they represent the whole blockchain ecosystem with the most active users in the market.

Read the full report below: 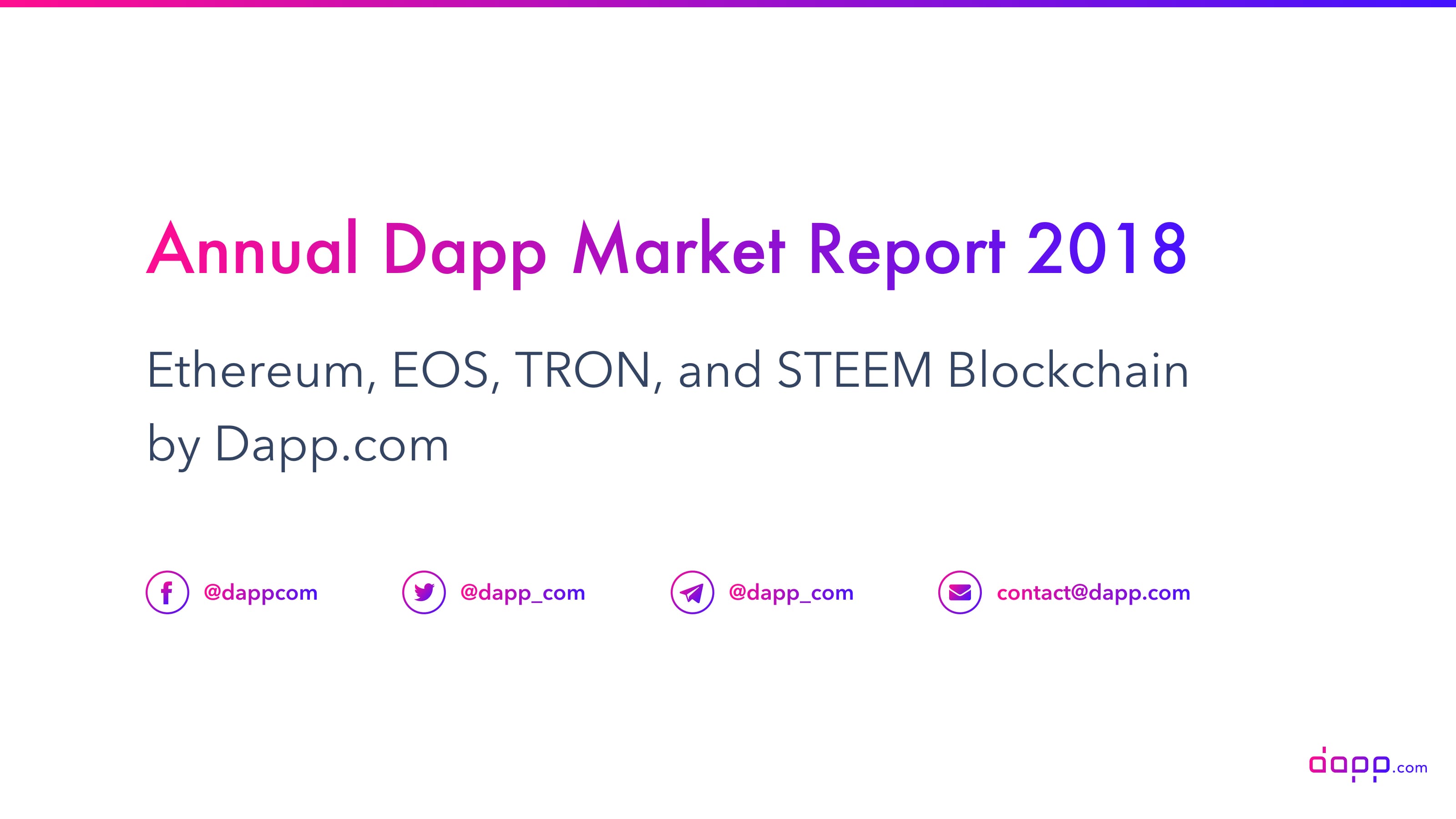 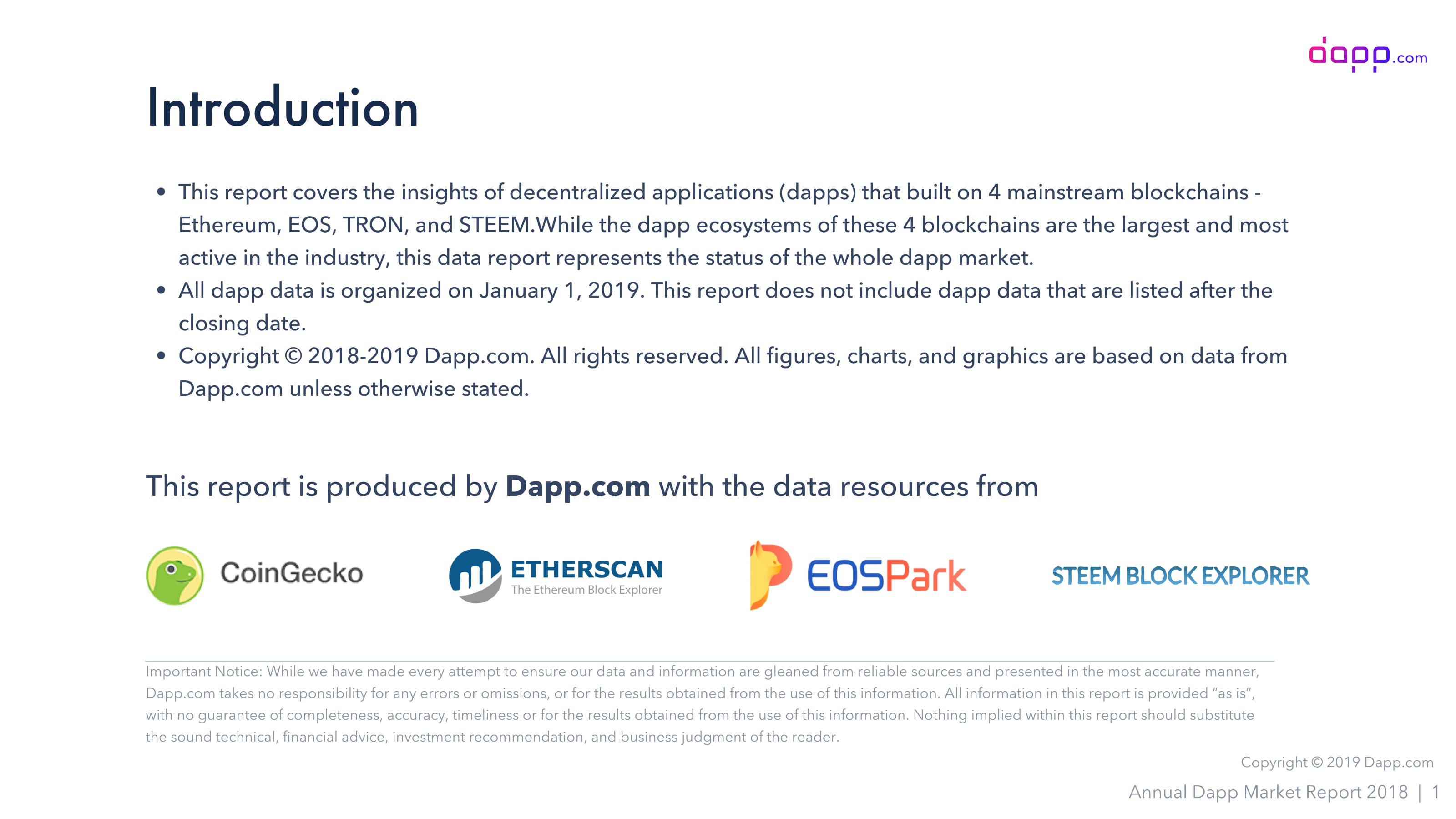 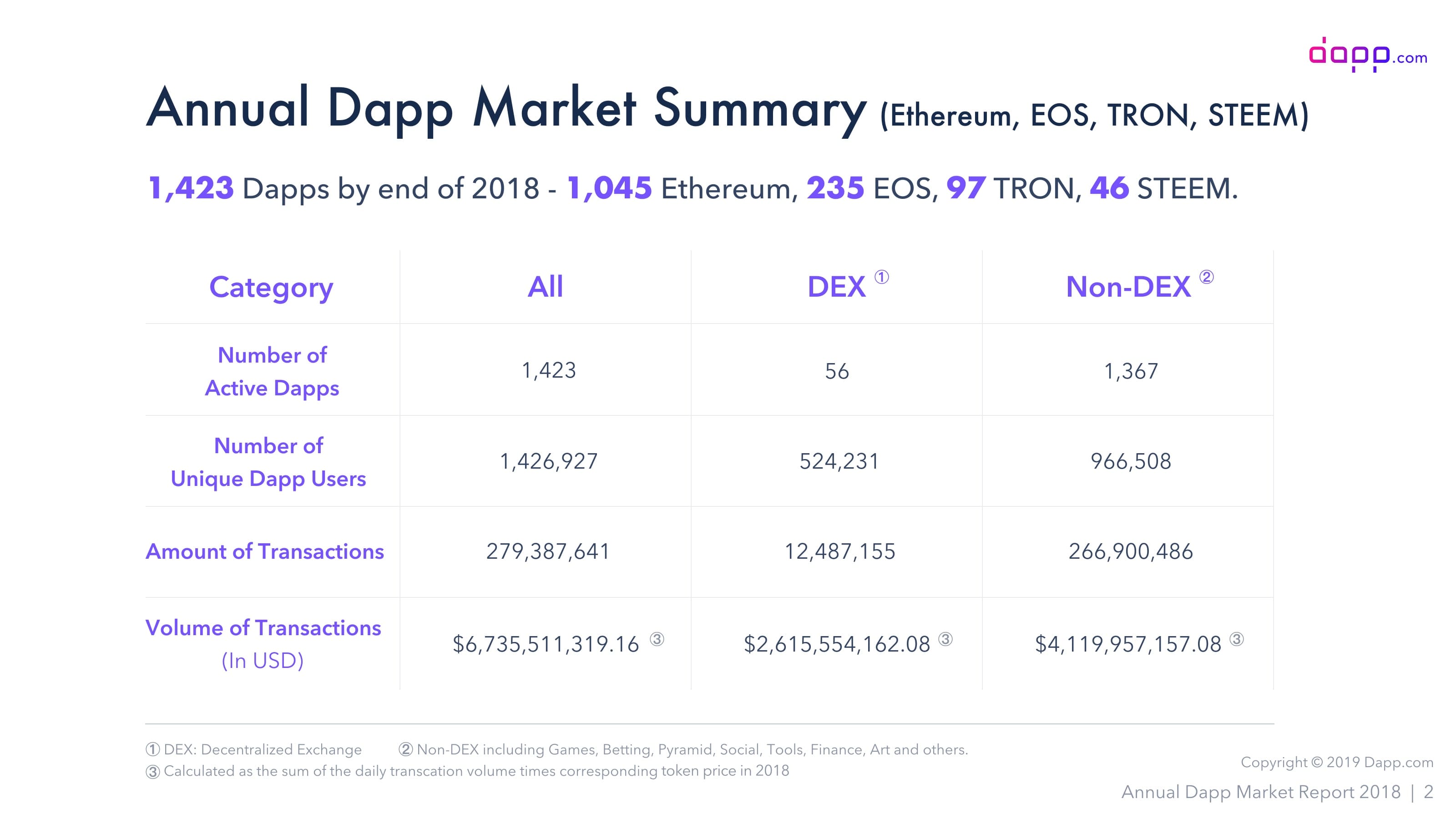 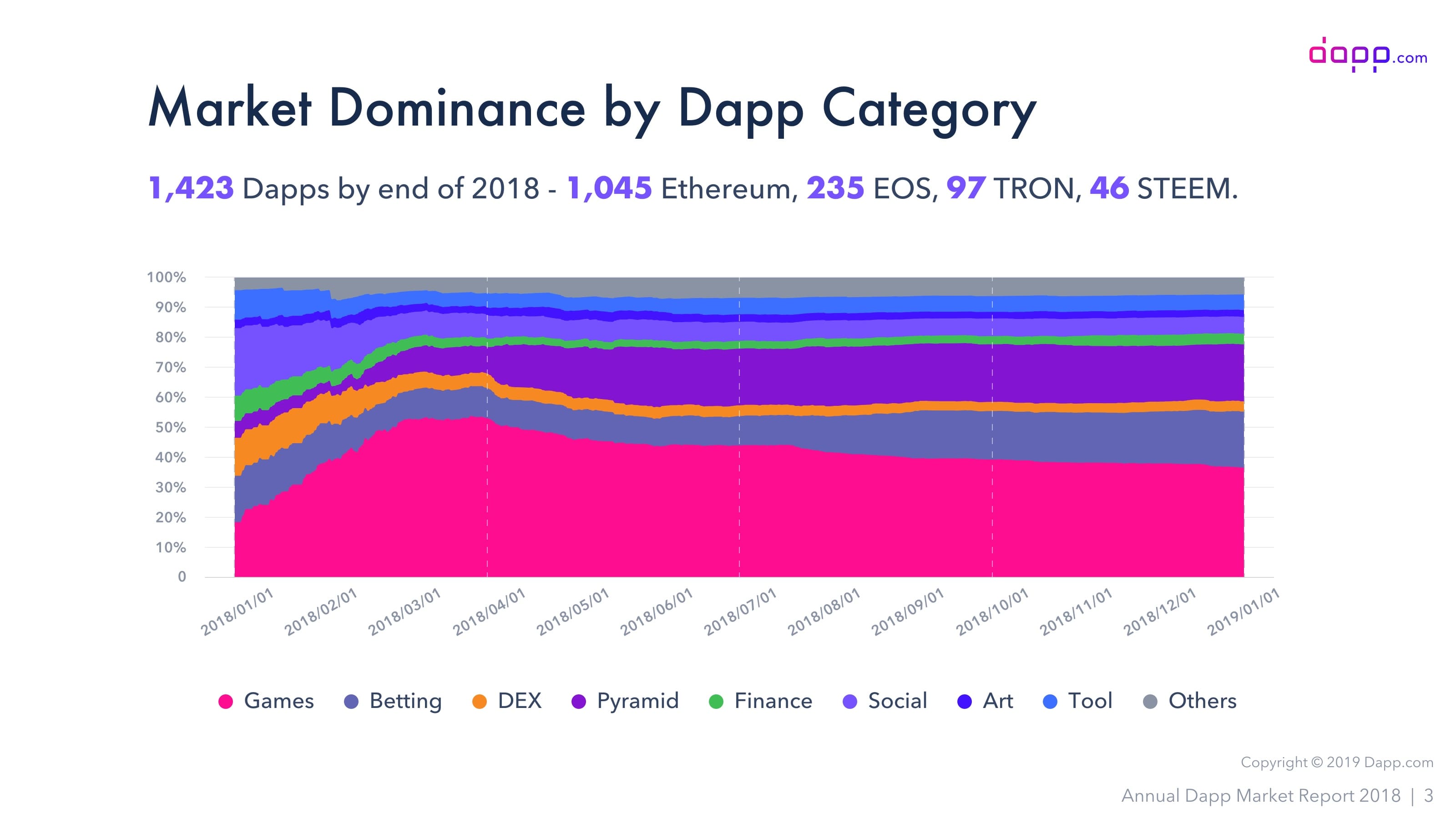 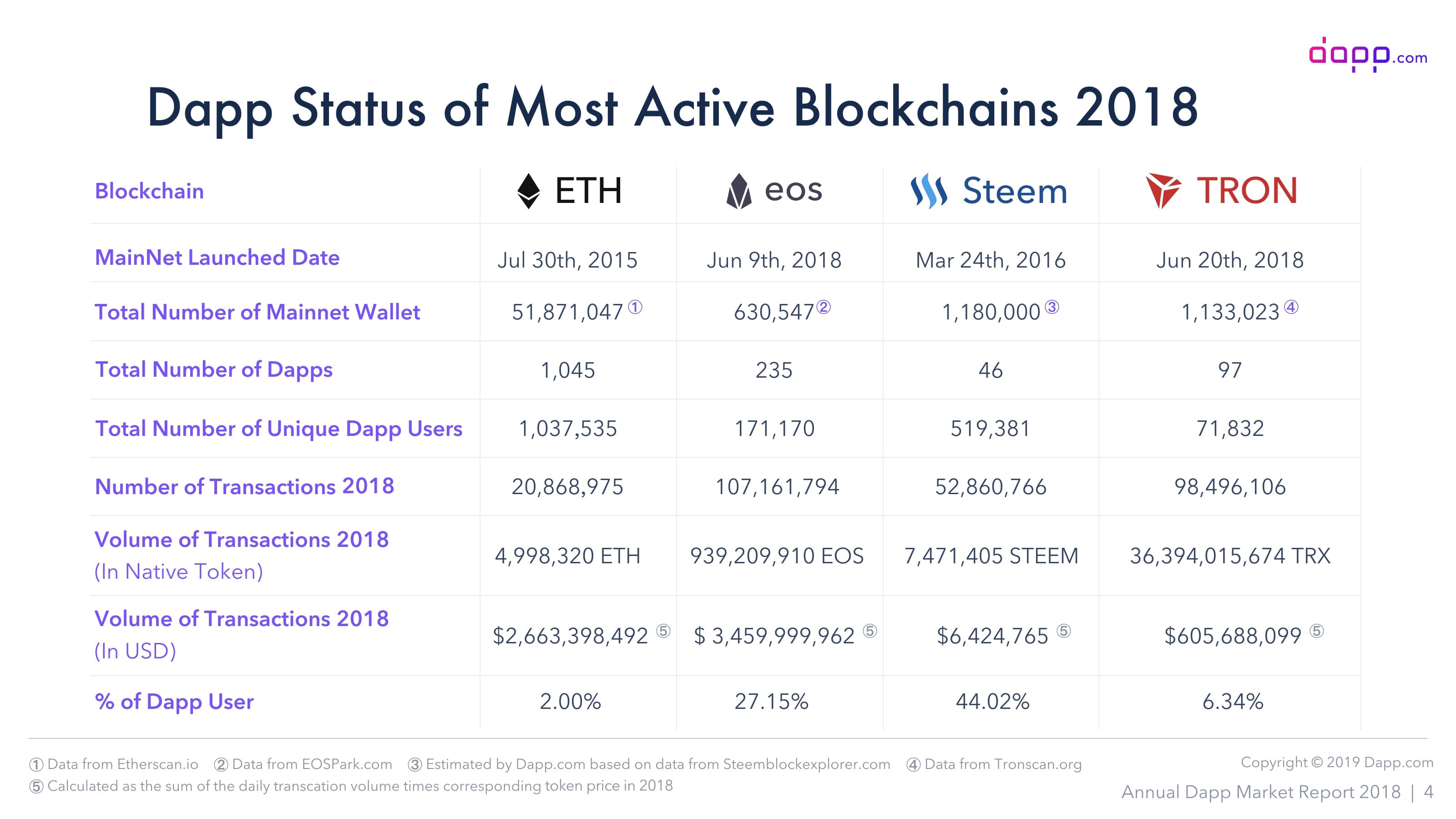 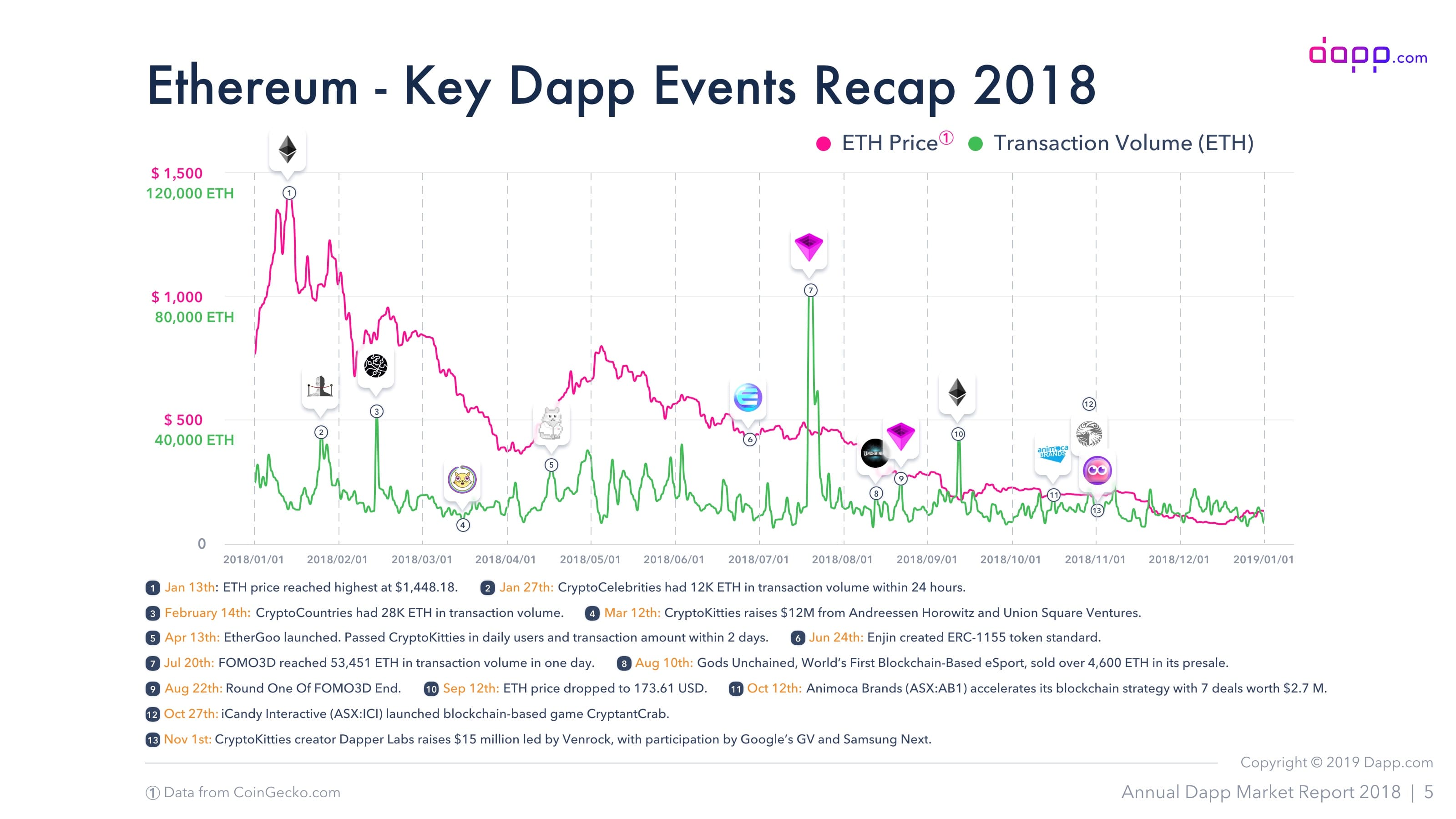 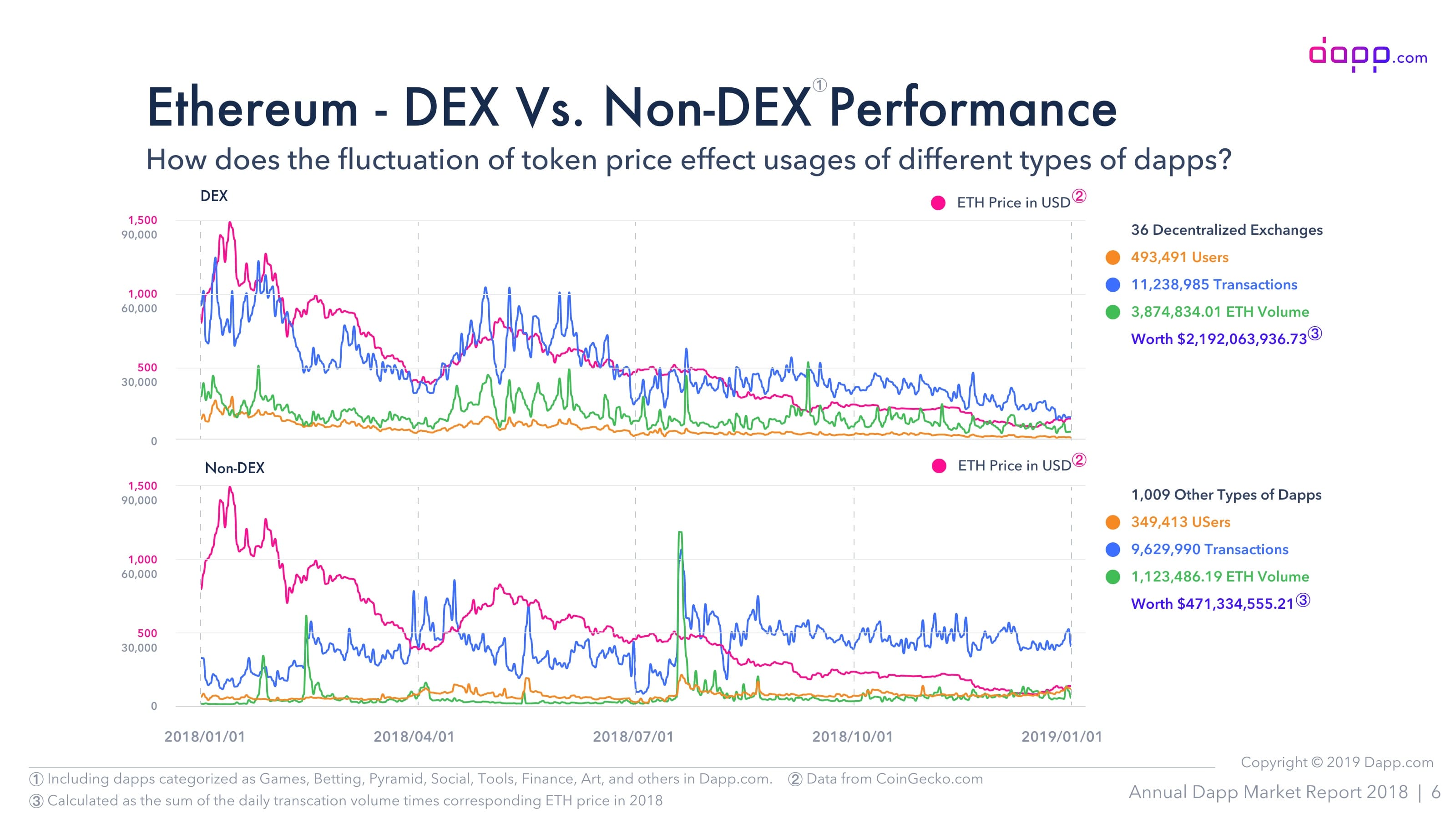 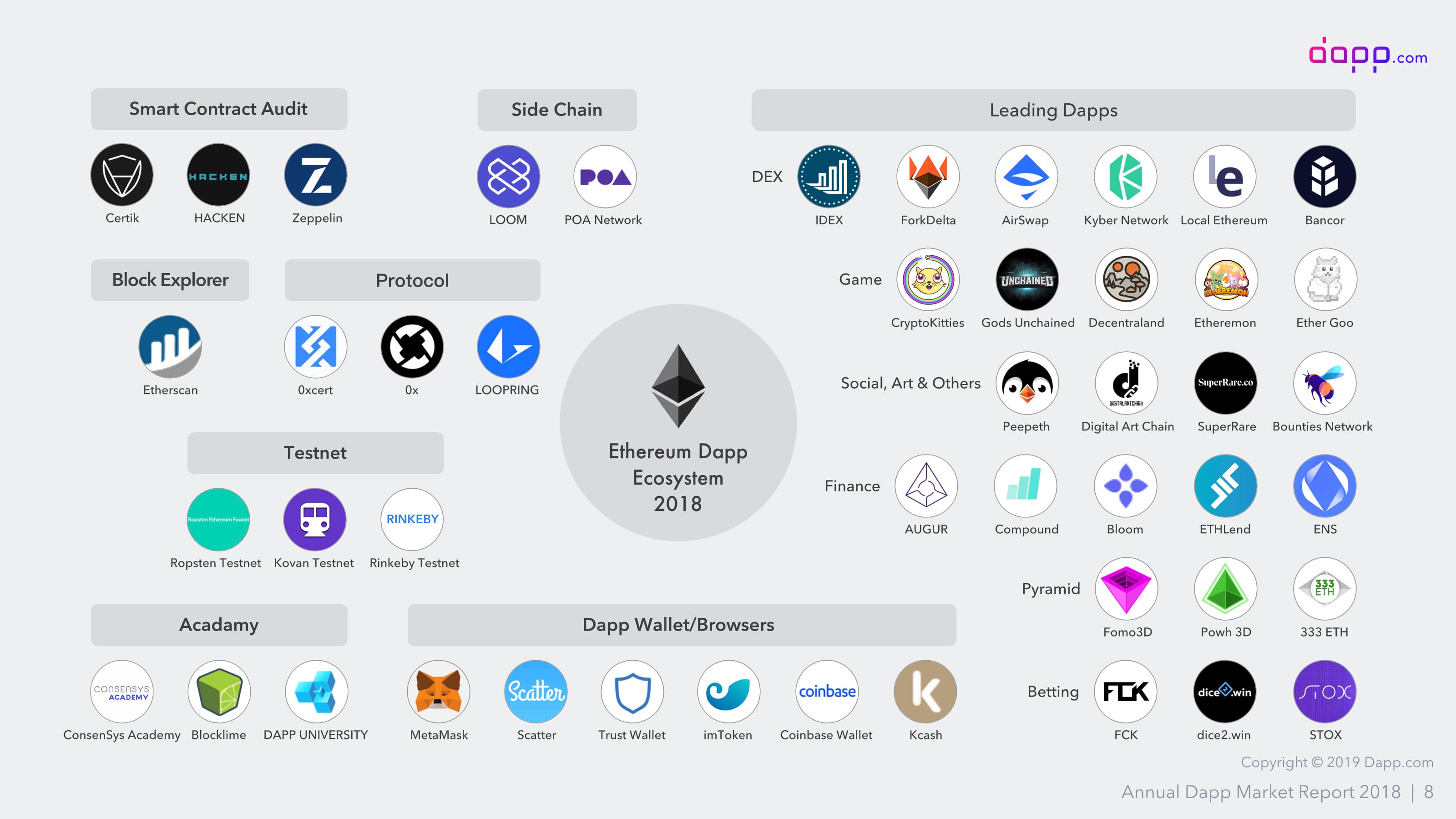 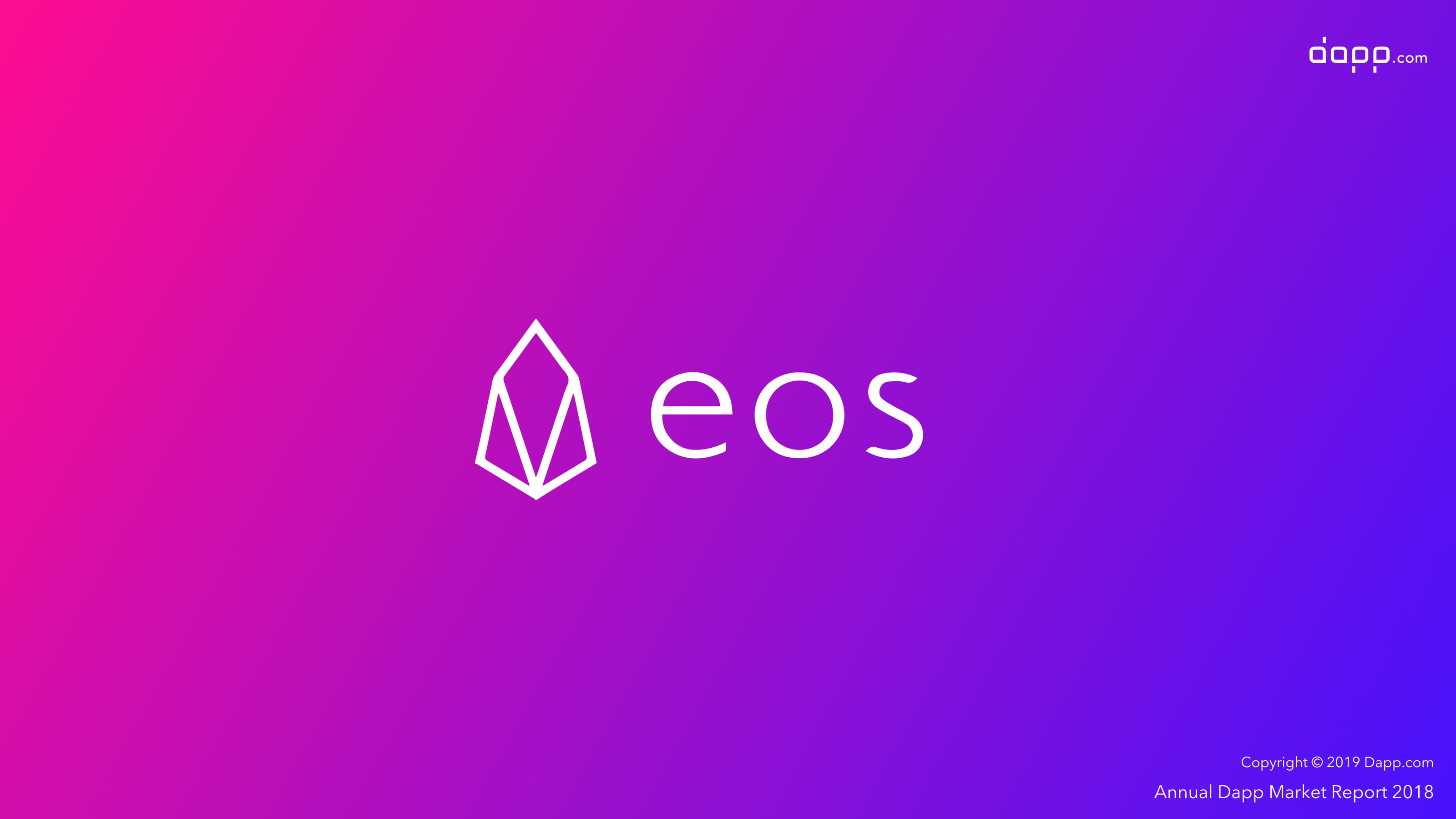 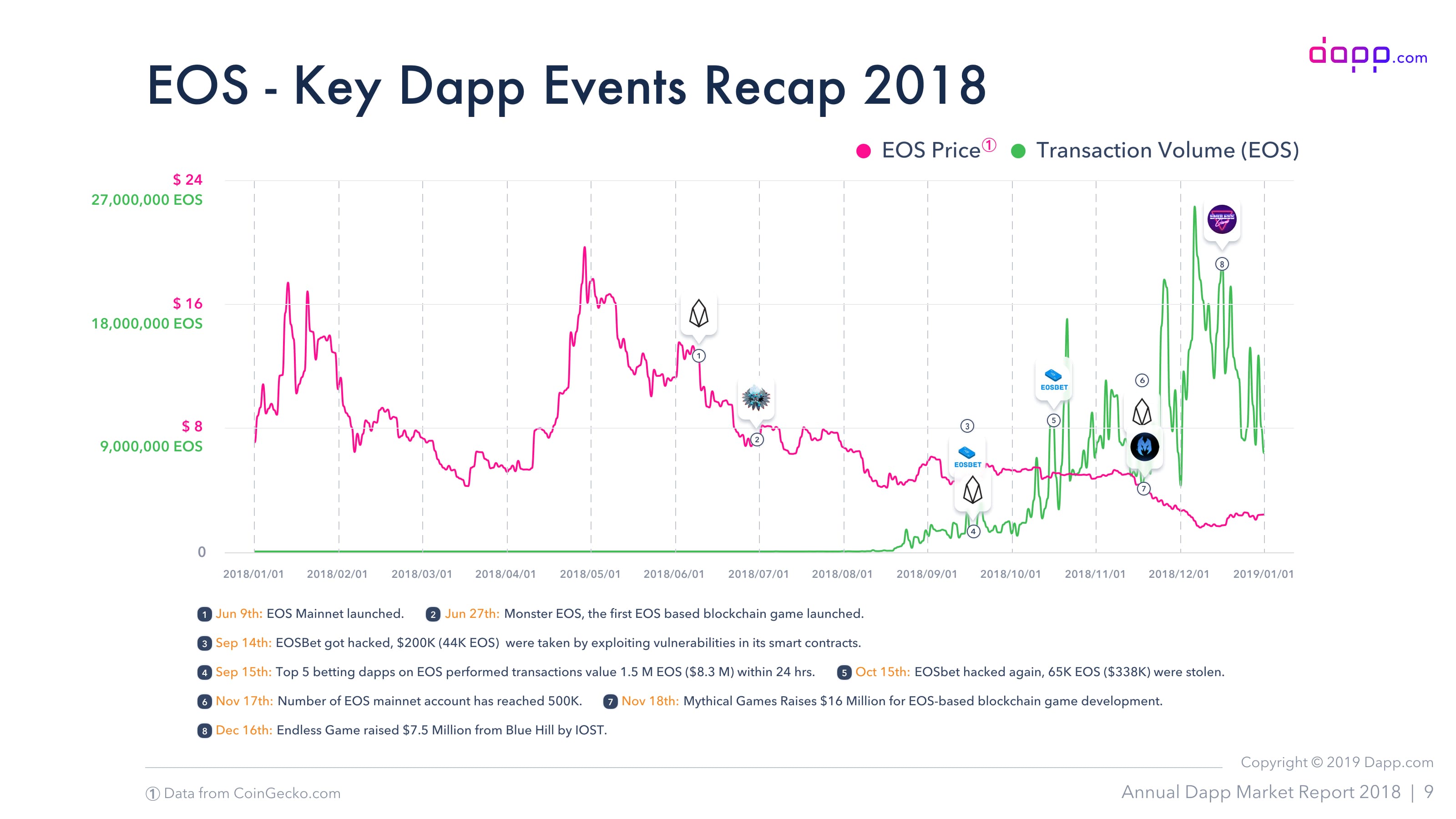 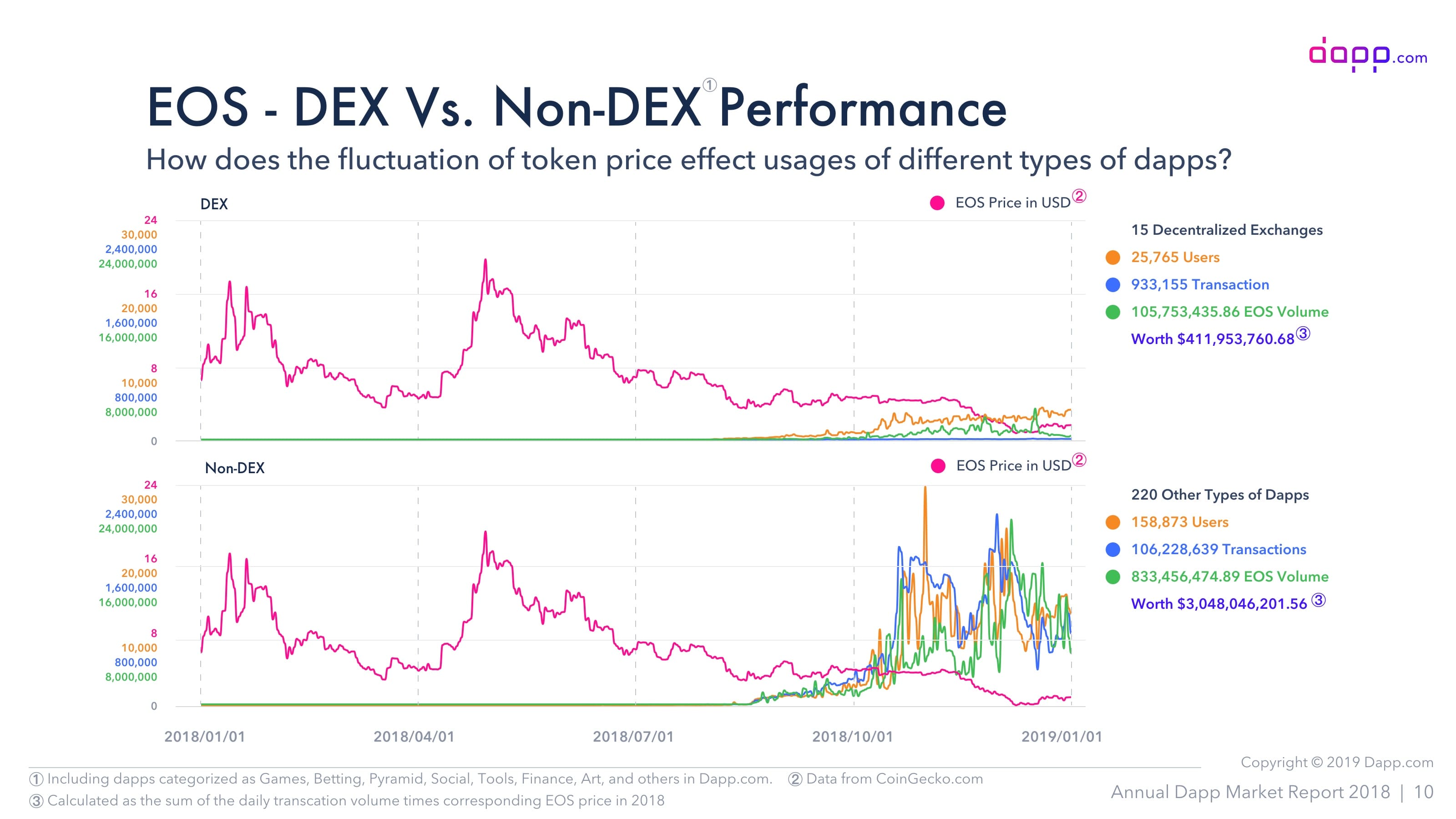 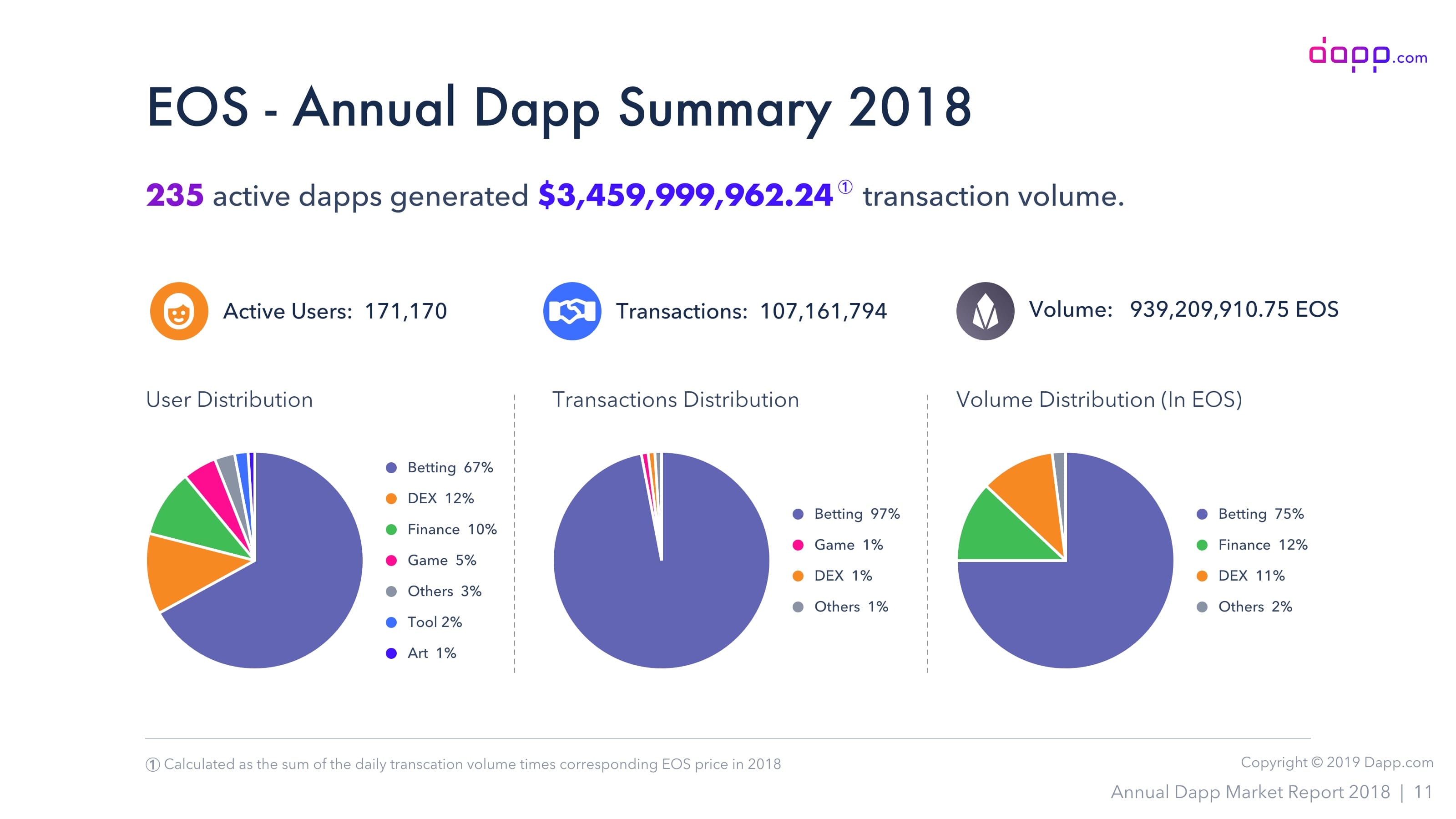 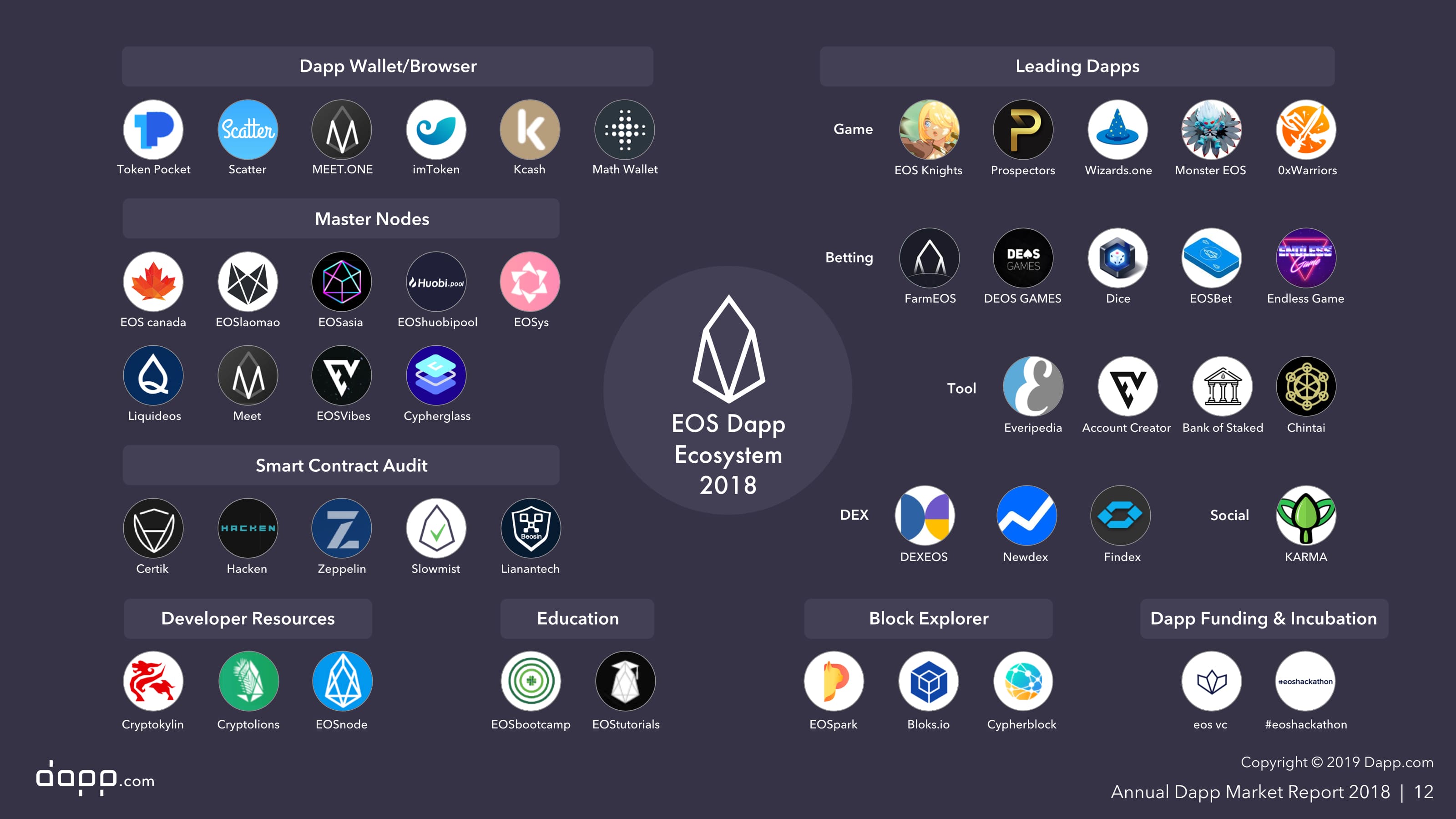 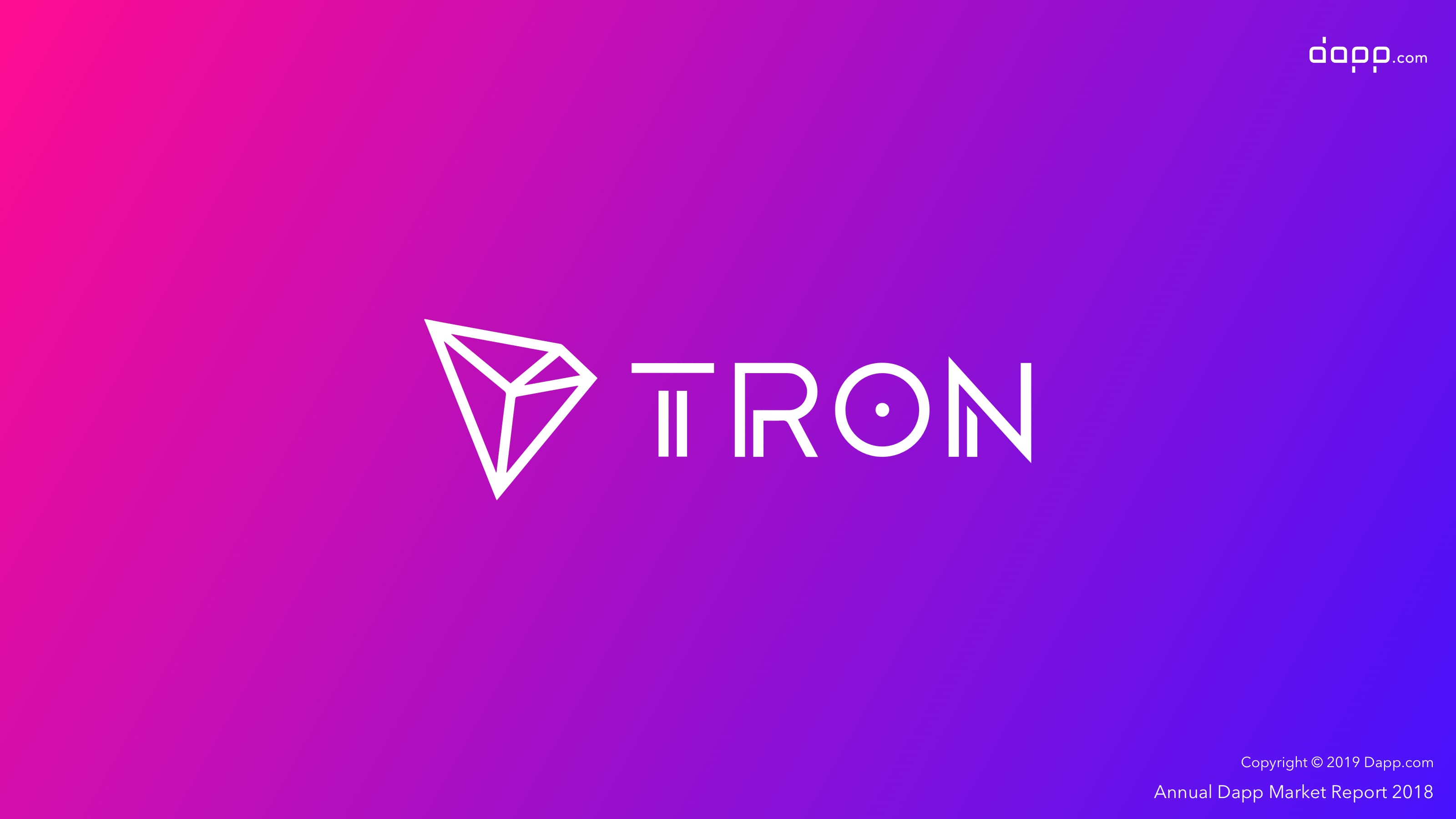 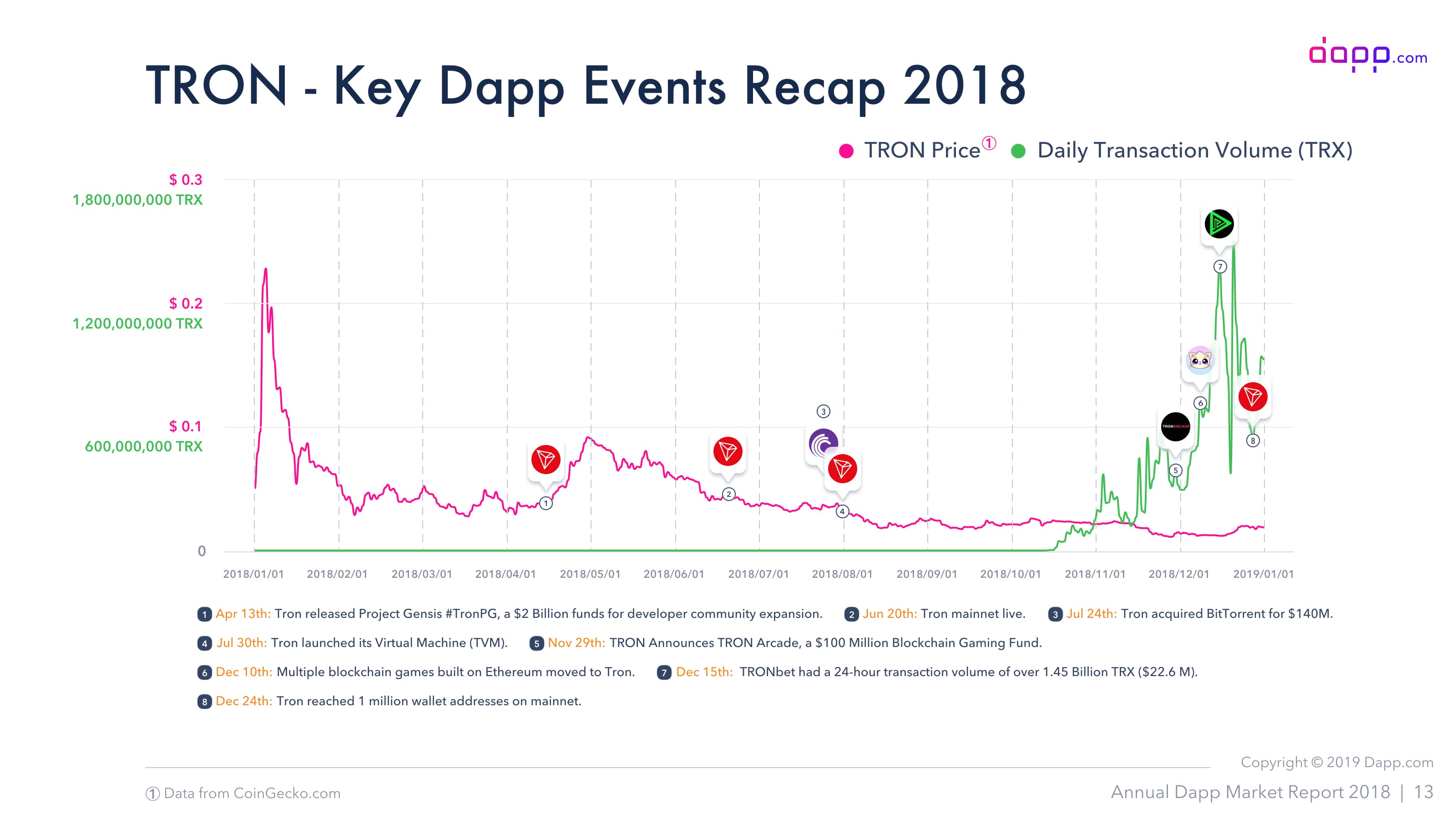 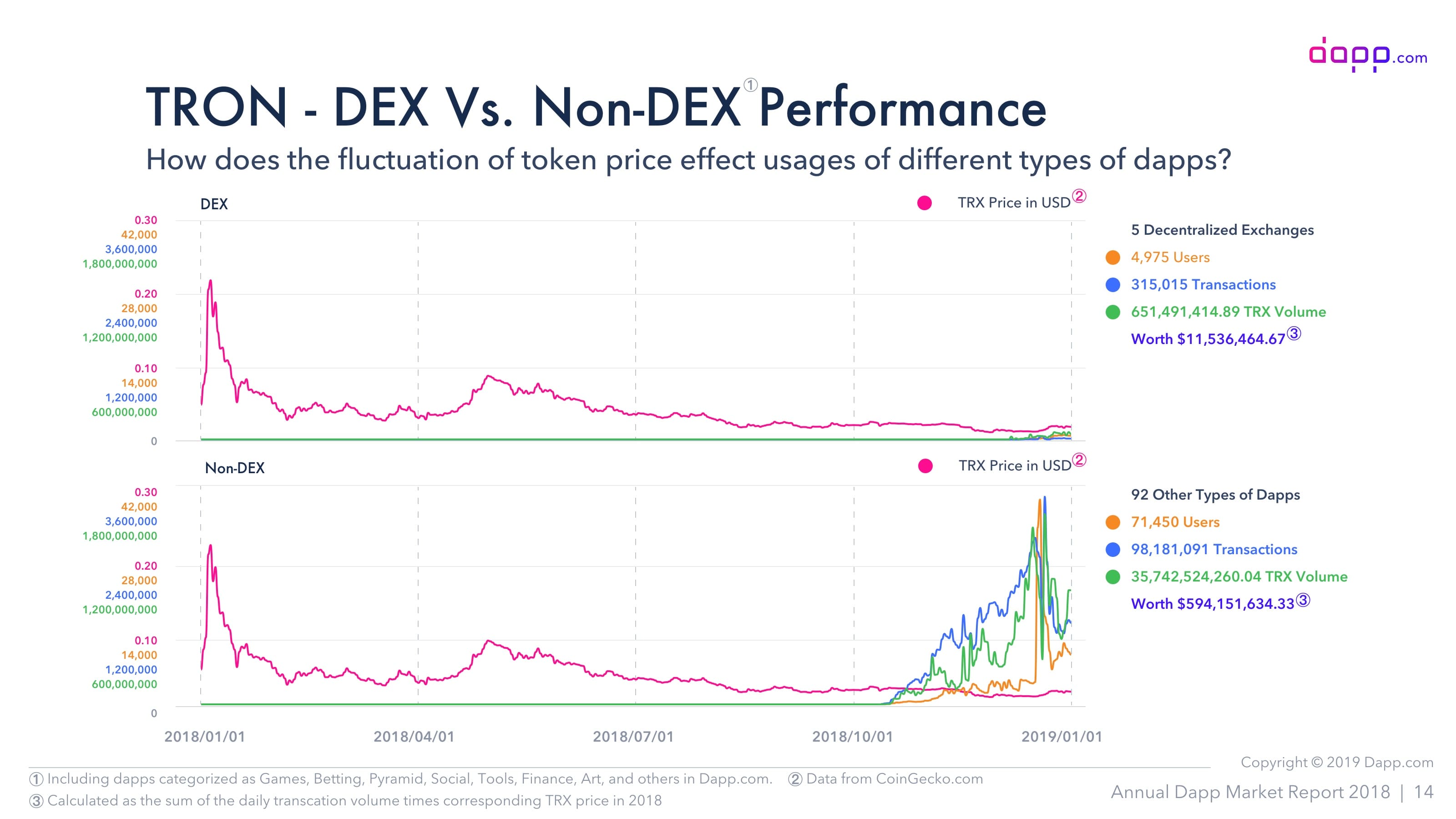 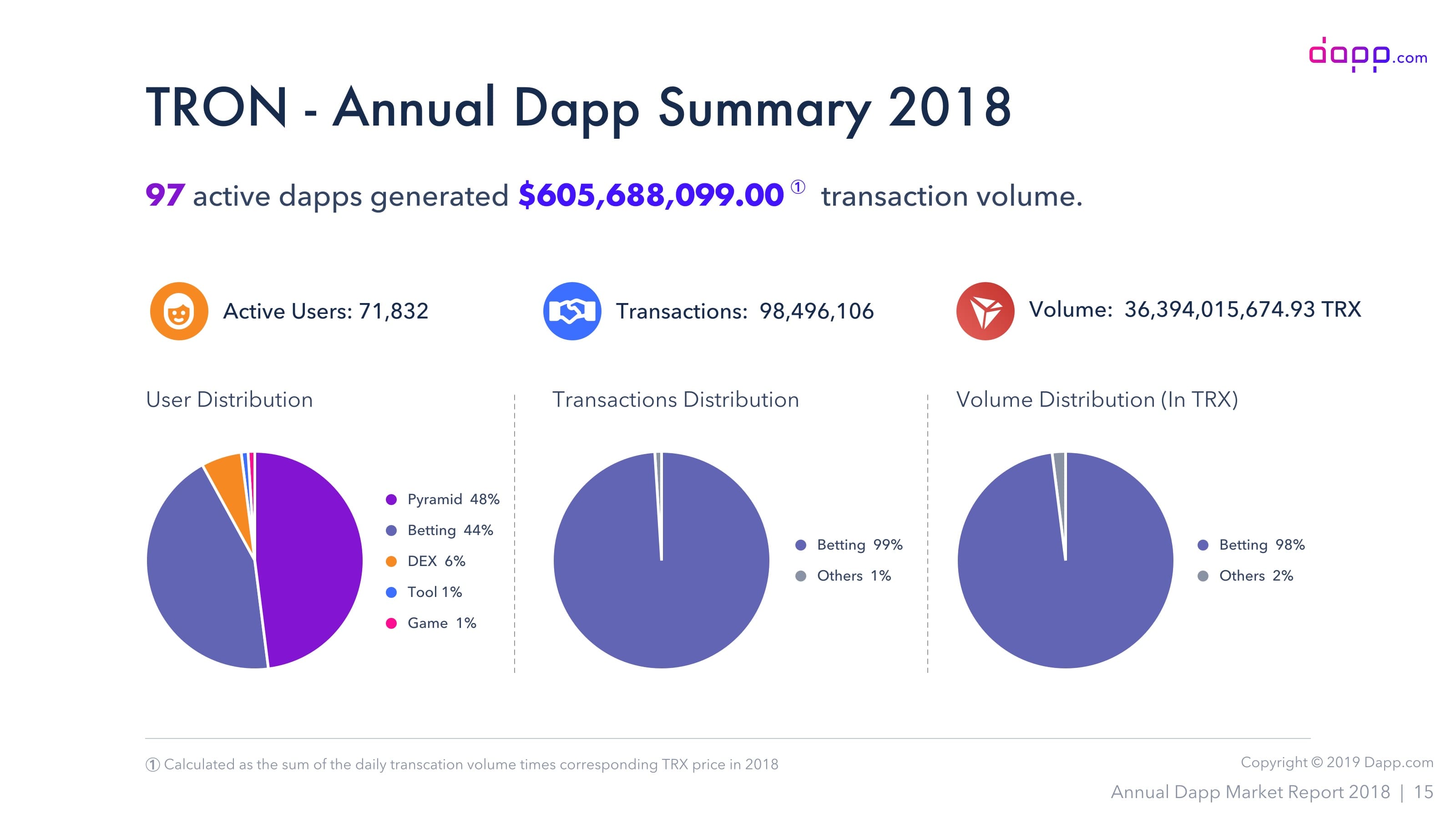 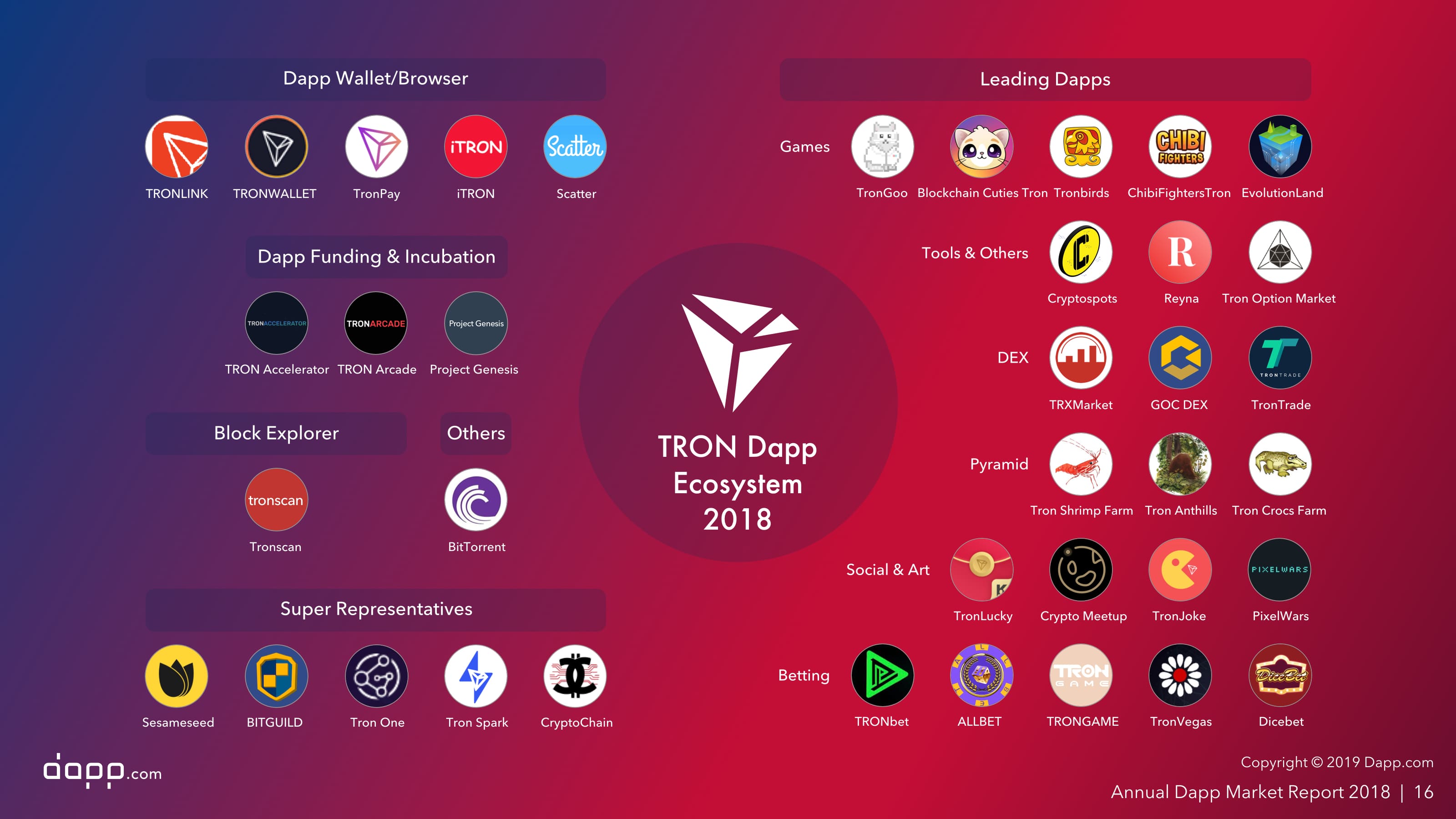 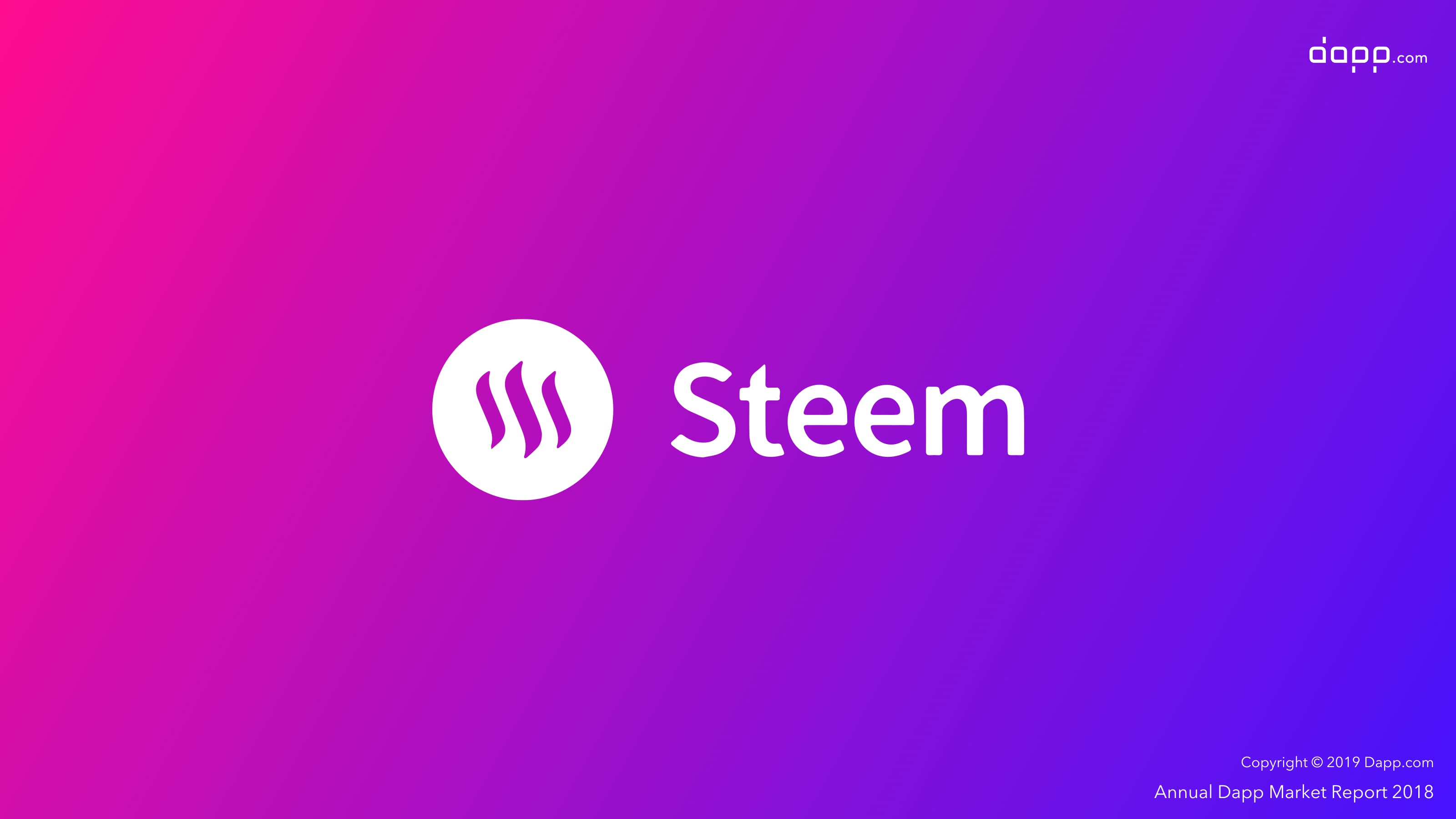 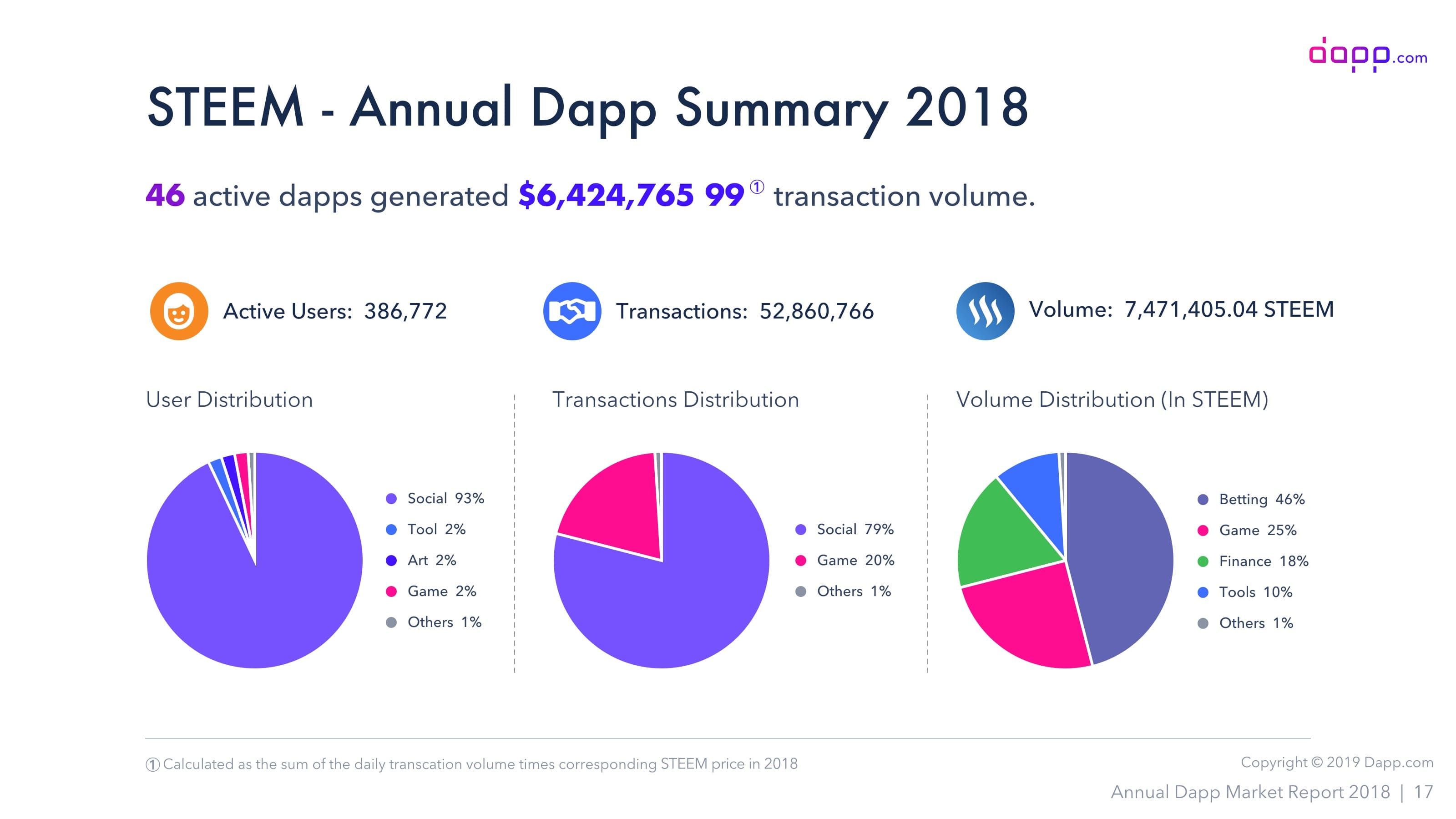 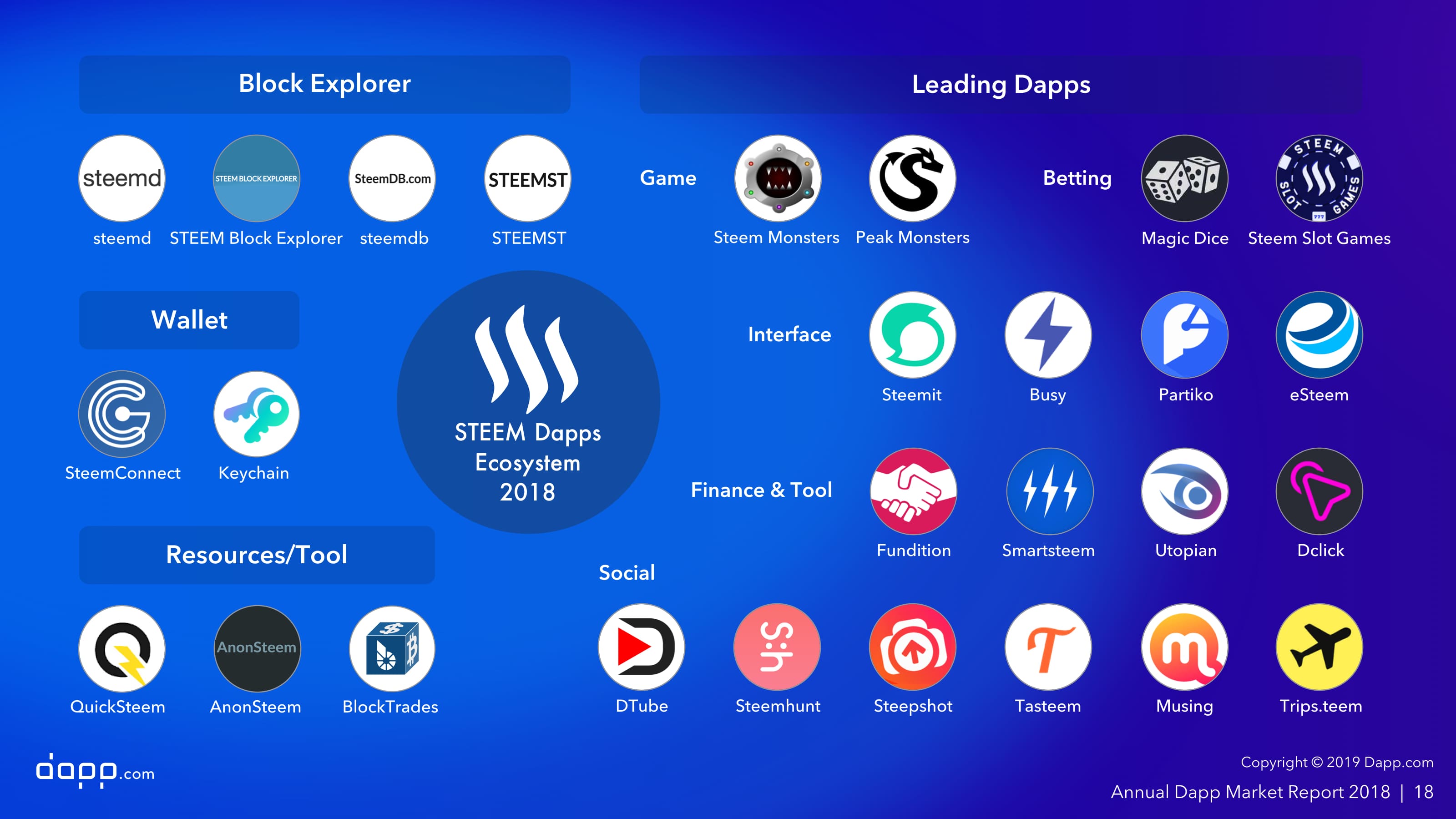 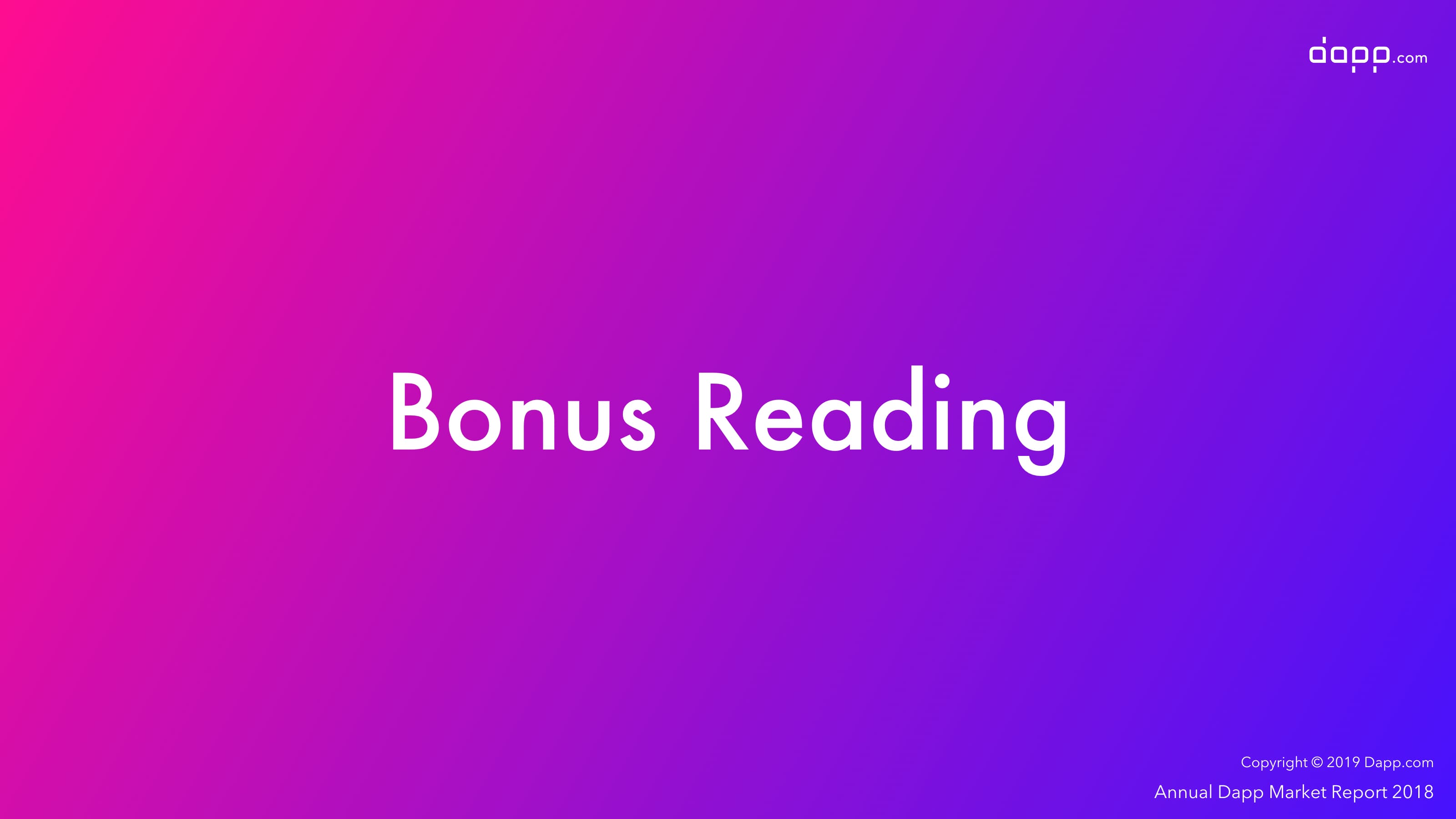 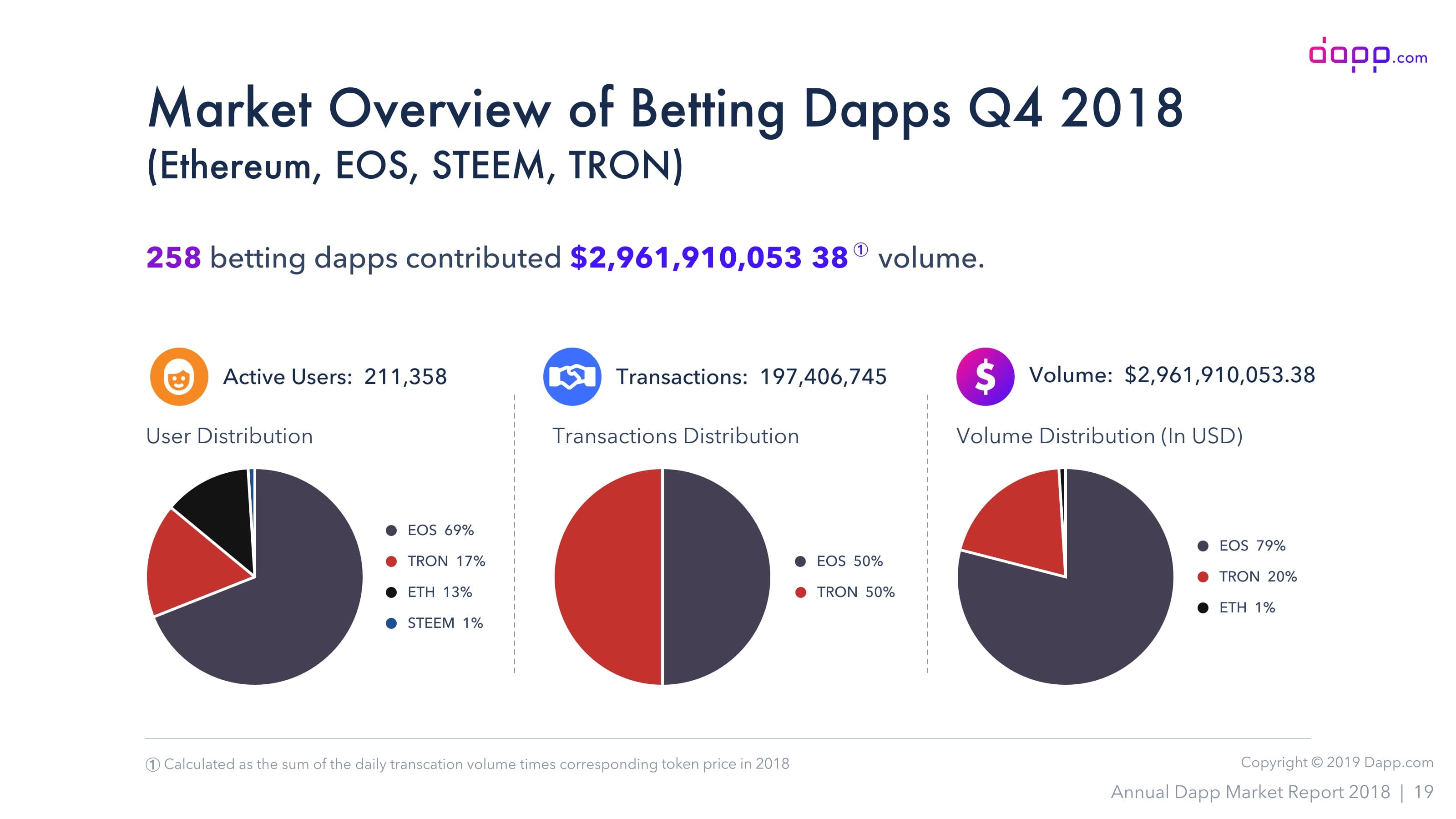 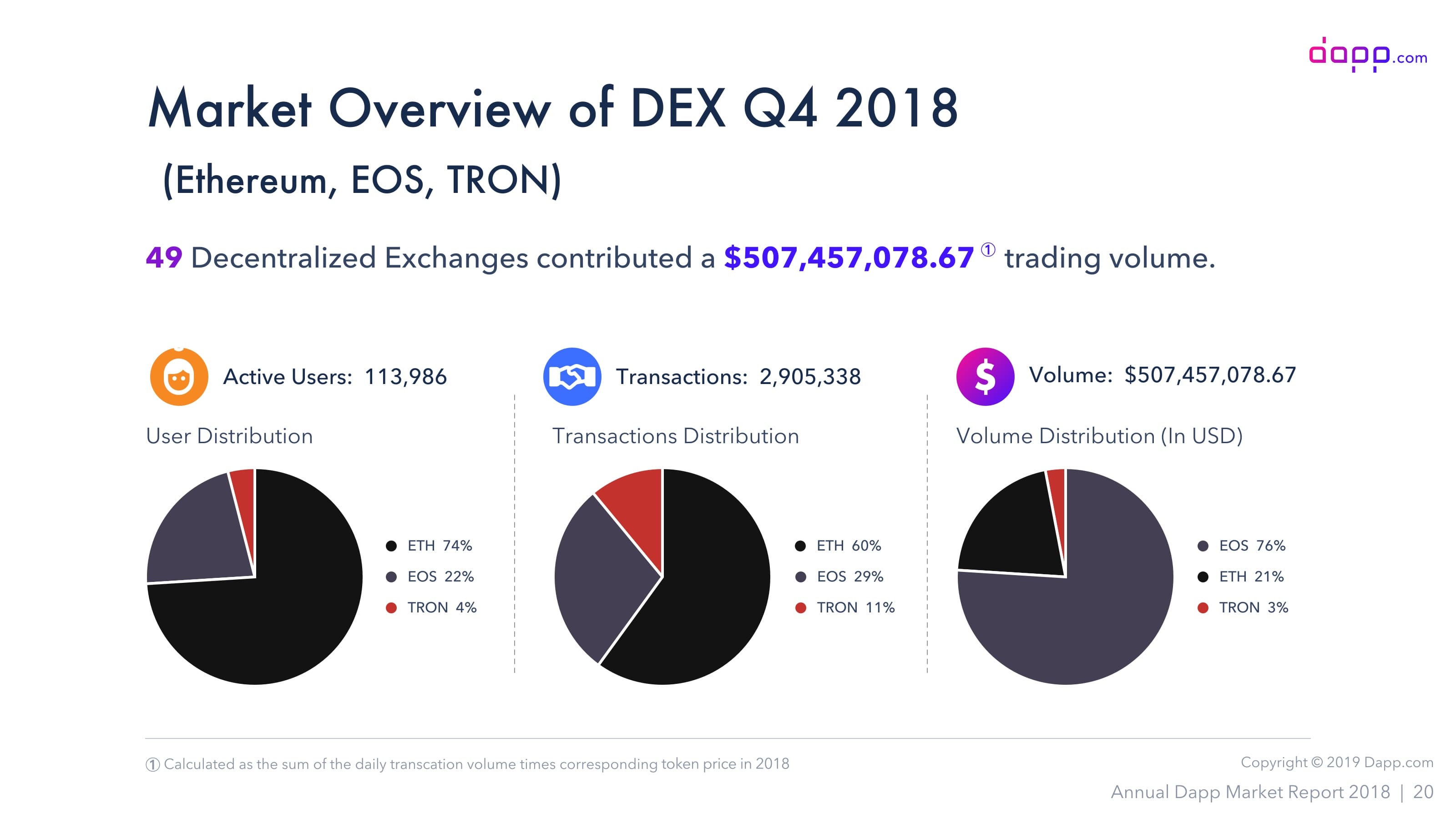 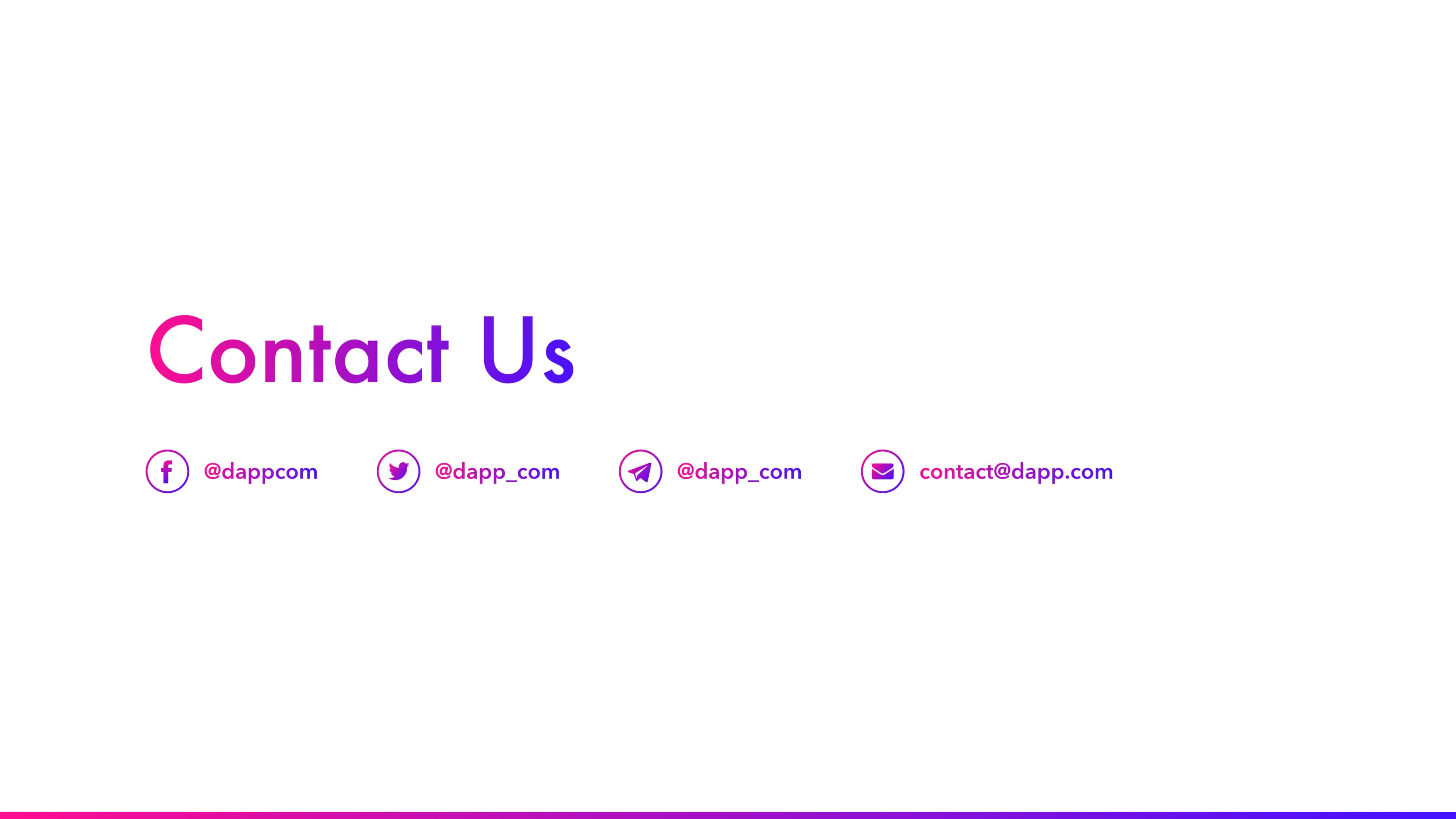 Dapp.com
Discover & enjoy decentralized tech with us.
Like
Like this Article
Currently there are no comments for this article. Would you like to be the first to write one?
Tags