There’s little doubt that 2020 will probably be remembered in crypto as the year of DeFi, AMMs, yield farming, community driven emoji coins - we certainly witnessed interesting experiments and true innovation in the space.

However, with the rise of AMMs and DeFi protocols, heavy usage of the Ethereum network quickly reminded us of one of its biggest challenges - scaling. And while the “transactions per second” issue is well-known, many people didn’t expect that when put to the test, the Ethereum network would become not only congested, but also pretty expensive to use.

Now more than ever everyone is looking at the promised bright future of Ethereum, called 2.0 - the phase 0 is expected by the end of 2020. Hopes are that the upgrade  will provide the desired security and stability to really push adoption of similar proportions to Internet’s in the early 00s.

Unfortunately, the development of 2.0 took way longer than expected (or promised) but scalability is needed now - phase 0 will be mainly for testing a staking chain, which won’t solve any of the above mentioned problems soon. In the last few years developers started working on some of 2.0’s promises early on - like Layer 2 scaling solutions;- being a part of the Ethereum 2.0 roadmap, there are working examples of layer 2 solutions already present.

Long story short, layer 2 scaling solutions try to take load off the network or scale it by not recording all transactions on the blockchain separately but rather consolidating them. Оne of the most important selling points of blockchain is immutability and provability of transactions, but in cases where there are multiple transactions between trusted parties the blockchain can be scaled without compromising trust. Every layer 2 solution is different, but in abstract, L2 solutions work by tracking the state of a transaction off-chain, in a way that's provable or replicable on-chain at any given time. For example, payment channels work by tracking balances between two parties through signed messages that can be committed (settled) on chain at any time.

Layer 2 is not a novel concept and there are projects solely dedicated to working on it showing impressive results - Loopring, Optimistic, Raiden, OMG and Matic being good examples.

Layer 2 is so far probably the best Ethereum scaling solution available, but while the above mentioned projects are working hard on it, they might miss real use cases to showcase its potential. 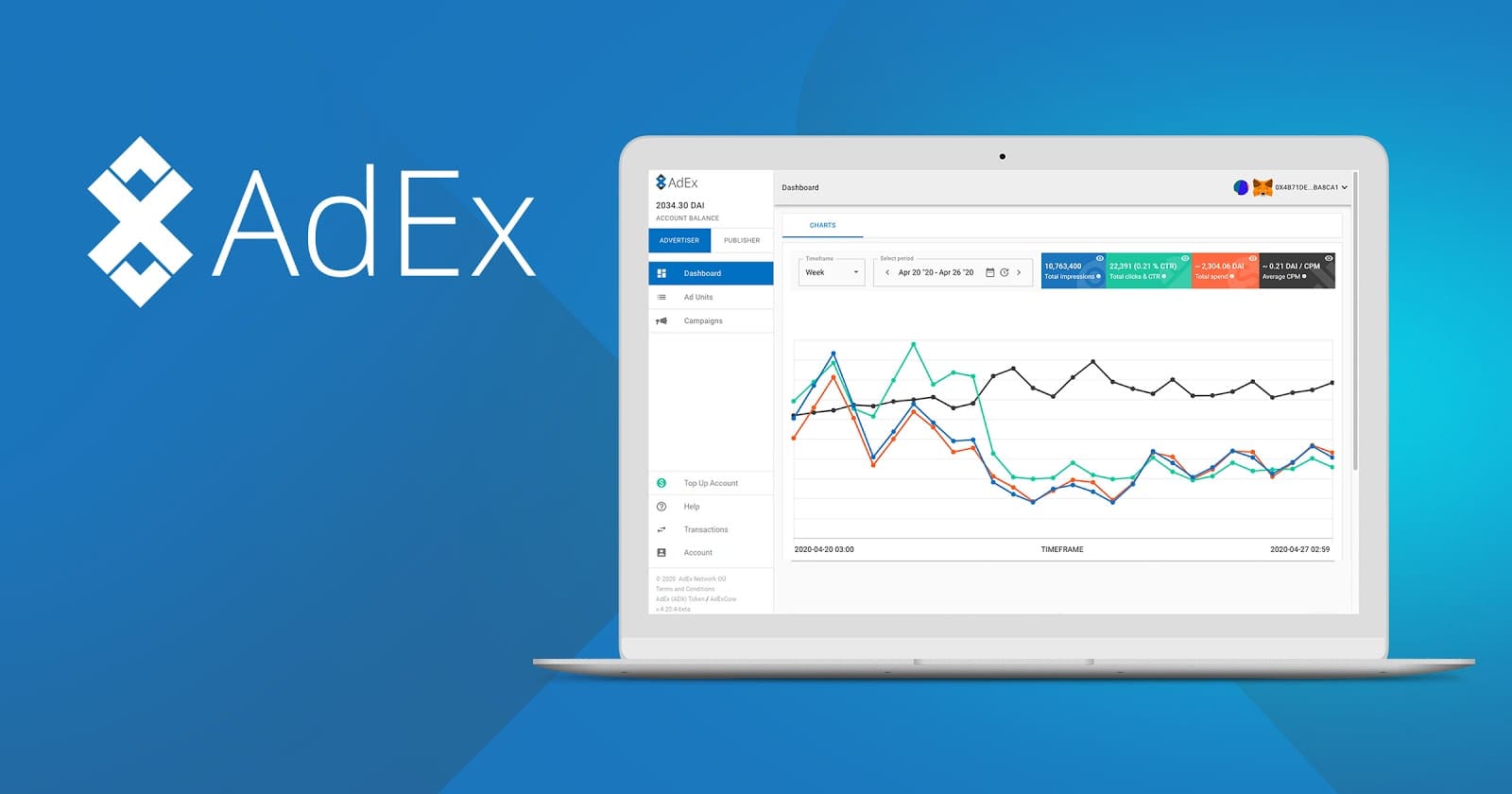 But most importantly, since the payments are per impression - something that no traditional ad network can do, this eliminates any possibility that an advertiser would cheat a publisher out of their earnings. This also makes reporting completely transparent, because you know about every impression and how much was paid for it, in real time.

This, however, means that there is a large number of interactions between advertisers and publishers - impressions are reported and per-impression payments are carried out, and this is why scalability is crucial. This is where Layer 2 scaling solution was needed and the AdEx team developed its own payment channels technology called OUTPACE - Off-chain Unidirectional Trustless PAyment ChannEls. The two most important features of OUTPACE are that it’s strictly unidirectional and it allows multiple parties to be paid from a single channel (one-to-many). The latter is very useful for AdEx, since advertisers on the network usually will pay multiple publishers per campaign, using a one-to-many payment channel. This also eliminates the need of the hub-and-spoke model, where users need to have a channel open to start receiving funds. 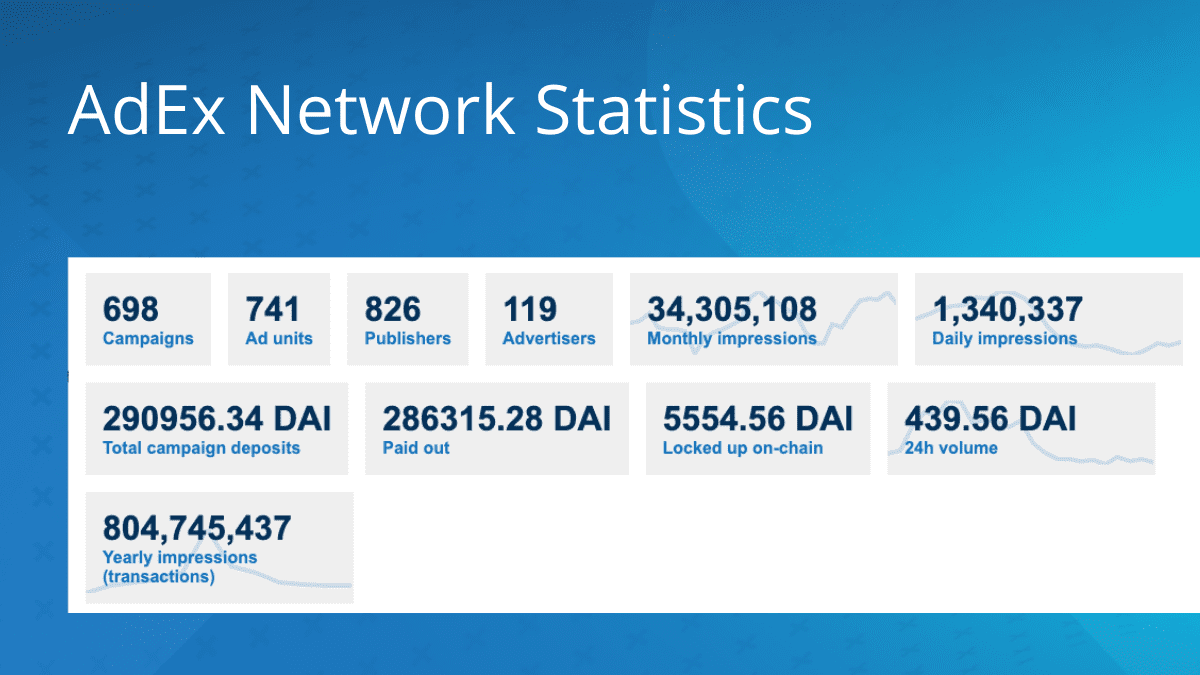 Imagine an advertiser who will run a display ad campaign displaying ads on hundreds of different websites (publishers). In advertising, several millions of impressions is a very usual count, so in this case this means that in a typical campaign an advertiser will perform millions of transactions to a few hundred different publishers.

The public version of the AdEx Platform launched in Q1 2020 and it quickly gained traction, attracting more than 300 publishers and advertisers who currently record more than 30 million impressions each month.

AdEx is one of the best examples of layer 2 scaling namely because it found a good use case for the scaling solution and put it into practice.

[This article is a sponsored post] Author - AdEx Network

Like
Like this Article
Currently there are no comments for this article. Would you like to be the first to write one?
Tags
BlockchainDappsCryptocurrencyEthereum Dapps
Related Products 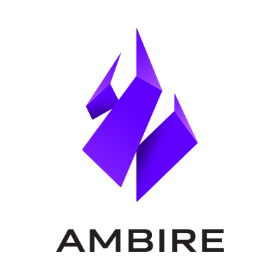