Ethereum DeFi Aave Protocol launched liquidity mining incentives for its v2 protocol on 26th Apr, paying out governance token rewards to users who borrow stablecoins. 2,200 Staked $AAVE (stkAAVE) set to be distributed to lenders and borrowers from 26th Apr to July 15, worth roughly $880,000. 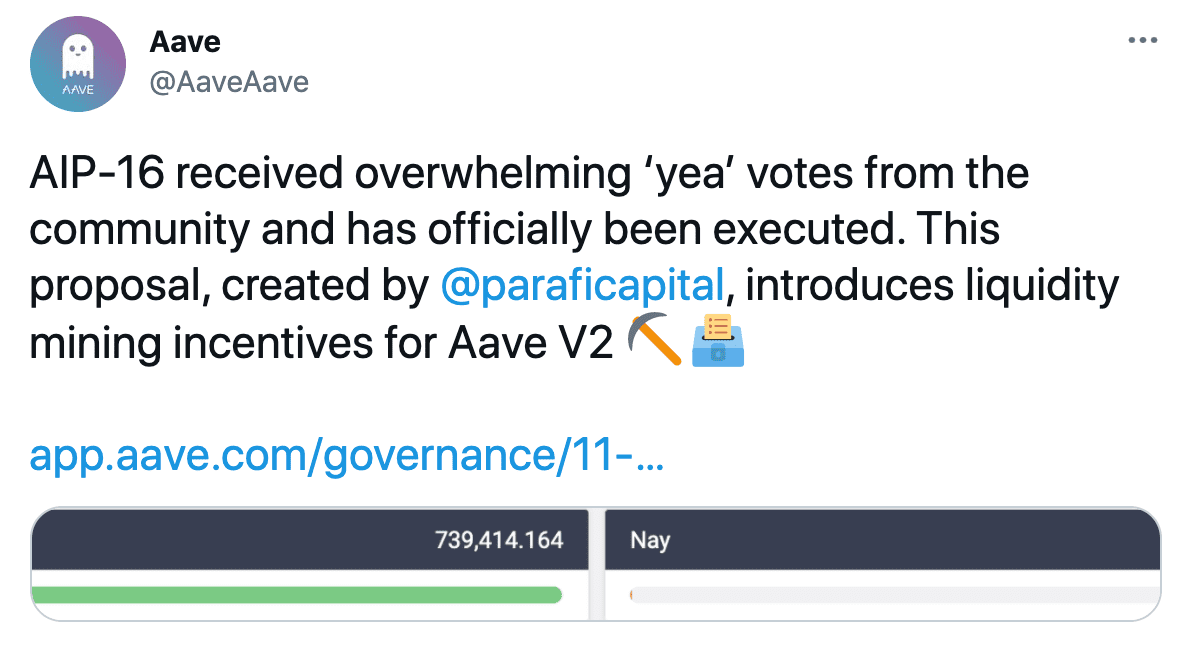 The proposal was raised by ParaFi Capital, and has received overwhelming support by users’ votes.

According to Aave’s tweet, the highest rewards tend to be 43.2% for $USDC borrowers. The estimated APYs for each type of coins are as below: 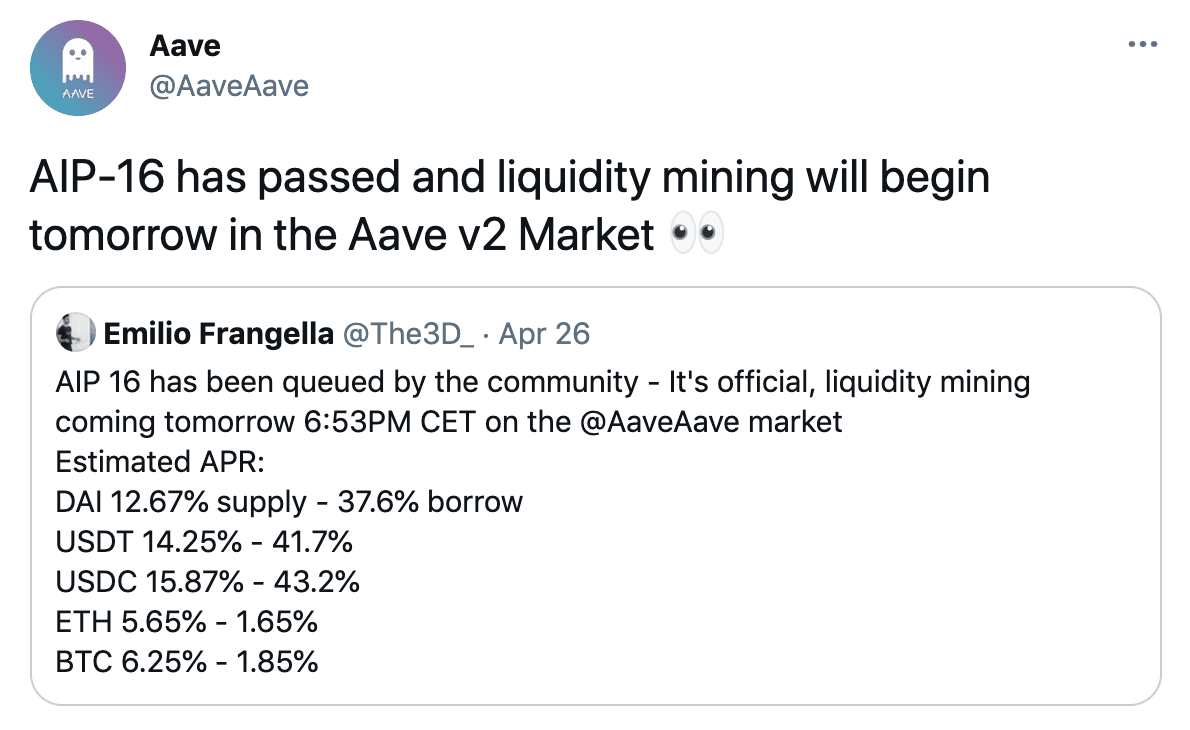 As Cointelegraph reported, Aave said it wanted to reward stable tokens more to discourage risky borrowing and boost stablecoin liquidity. Another purpose of the Aave V2 rewards campaign is to migrate users from V1 to its updated protocol.

We’ve introduced how to get free $COMP and how Compound on-chain performance surged when $COMP mining was just launched. $COMP price went up from $61 to $372.79 ATH, the on-chain users, transactions and volume all reached ATH then. When we explained what SushiSwap is, we also stated that Uniswap and SushiSwap’s volume was greatly stimulated as users provided liquidity to get $SUSHI rewards. 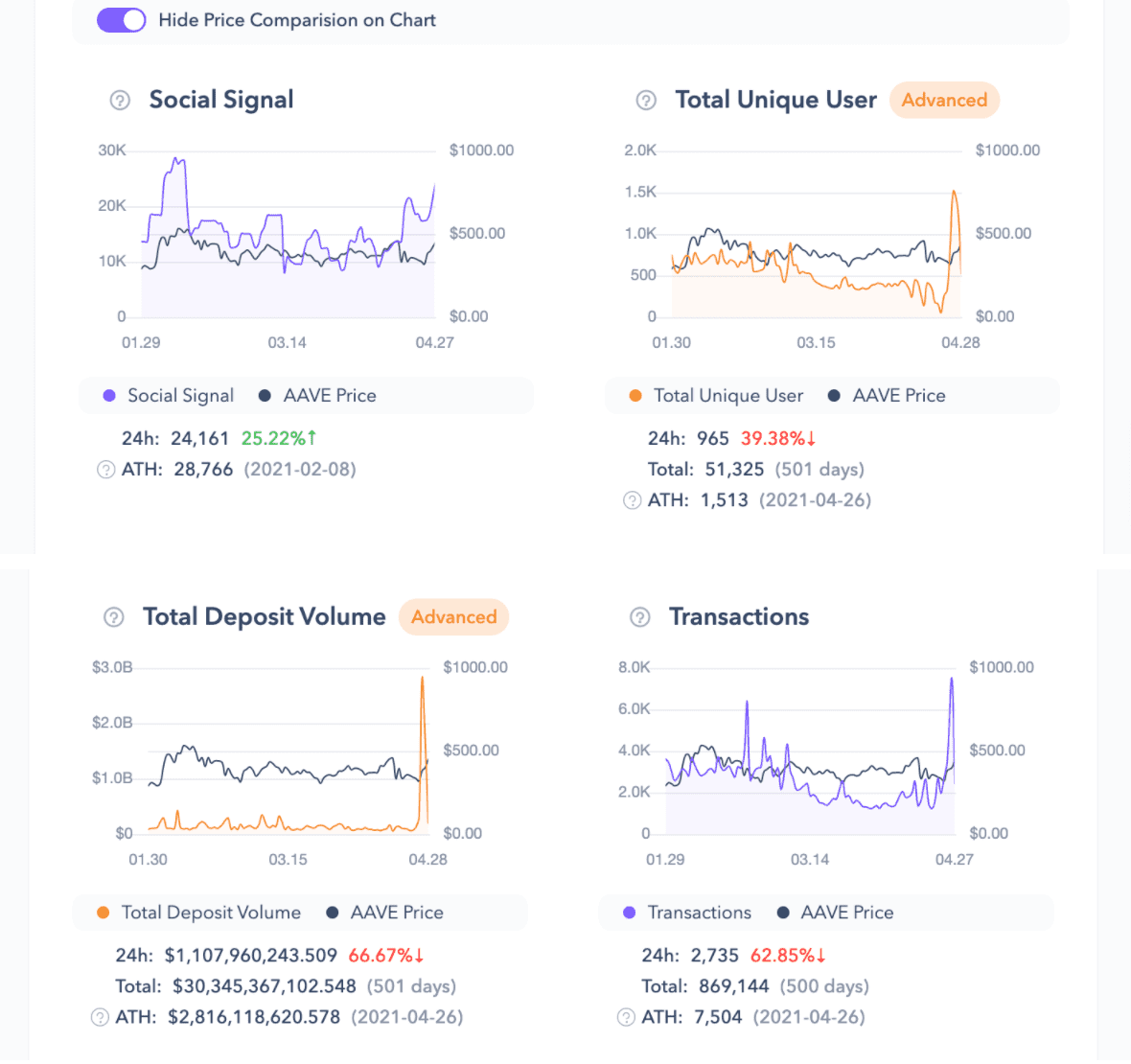 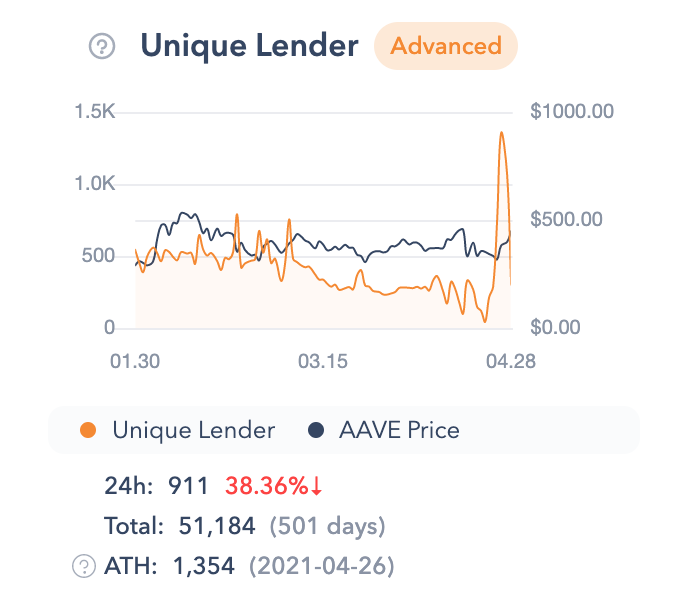 The amount of Unique Lenders in Aave sharply increased from 751 on 25th Apr to ATH 1.35K on 26th Apr, almost doubled. 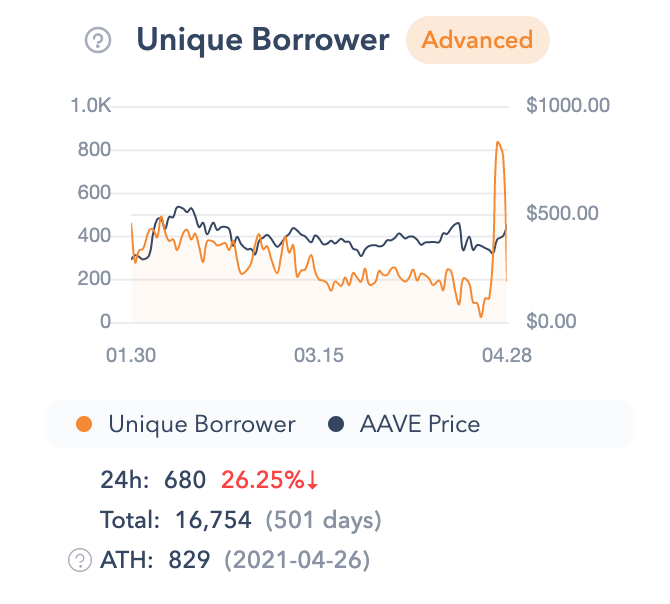 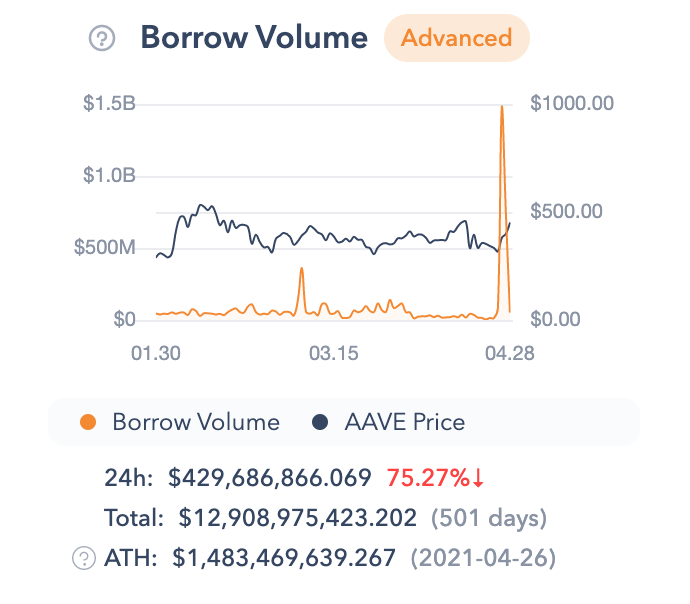 The Borrow Volume dramatically surged 18X from $82.09M to ATH $1.48B in the same period. The reward APYs for borrowing are higher than lending. 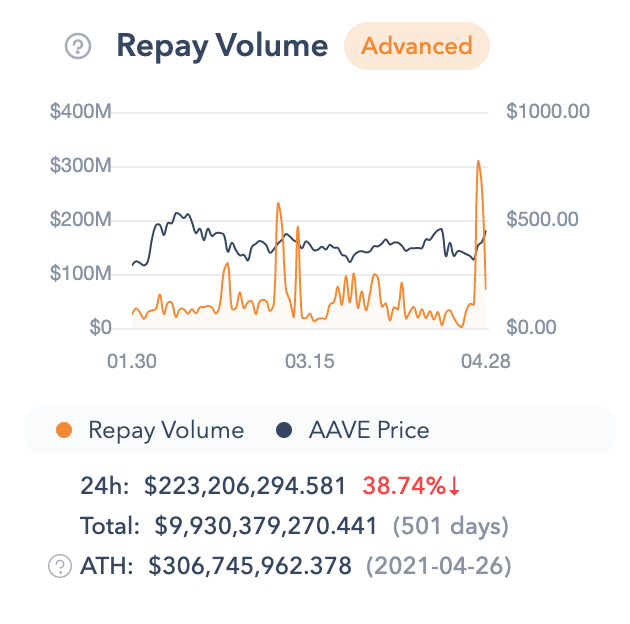 Overall, we can see that the launch of liquidity mining greatly incentivized the Aave users' interaction with the protocol, especially their lending, borrowing and repaying activities. 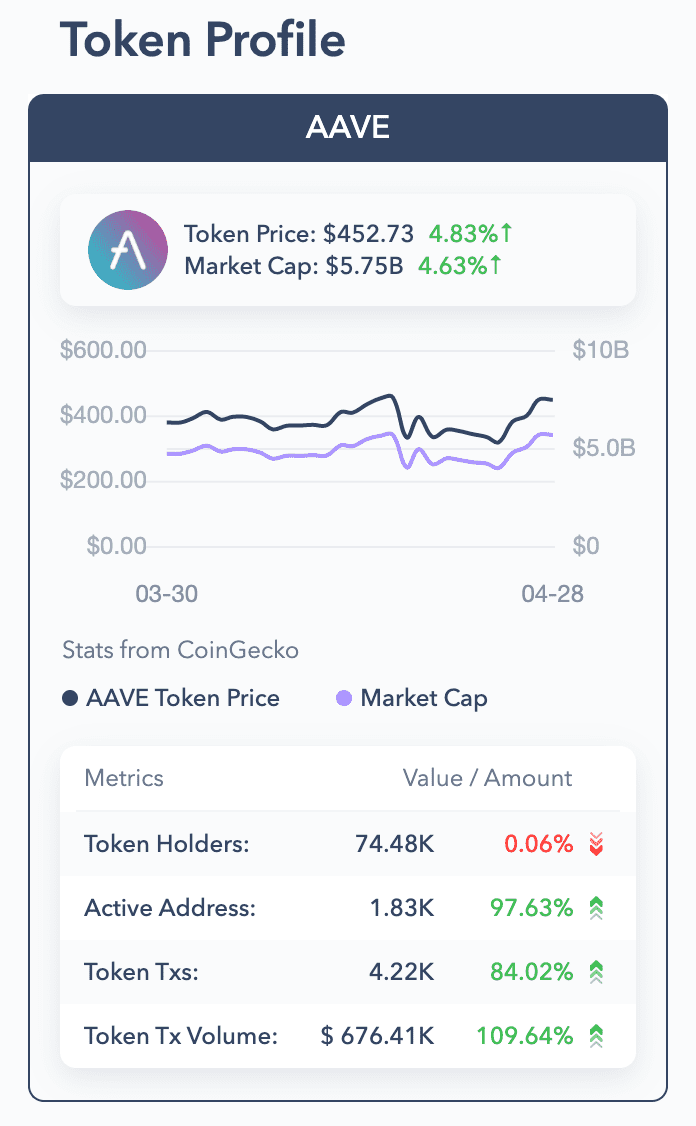 Dapp.com
Discover & enjoy decentralized tech with us.
Like
Like this Article
Currently there are no comments for this article. Would you like to be the first to write one?
Tags
DeFiStakingYield FarmingInvesting in CryptocurrencyLiquidity mining
Related Products