In today’s world, data is the new oil and data related to people’s identity is more valuable than oil[a].

To do just about anything, an individual has to continuously prove his/her identity to others. Identities may take various forms一 name, address, age, profession, skills you have etc. Generally people prove their identity with a certified document like social security card, drivers’ license etc.

This means that identity is the most fundamental asset required to initiate any kind of communication online/offline. Without your identity, you may be considered non-existent.

The present system of identity management is highly flawed. Individuals and organisations are not in control over their own identities. Their information is being shared continuously without their knowledge (let alone consent). And all the data pertinent to identity is stored in a centralised fashion which is totally insecure way of storing data. Hackers are continuously prowling for identities. Apart from this, new compliance and regulations are being imposed by governments which act as driving force for a new identity solution.

Most of the people are unaware of the importance of their data. They have no idea about how identity theft and data breaches can be a cause of serious troubles in their lives. They may lose their job, get uninsured, may “accidentally” put their house on mortgage. Effectively, identity of an individual is the individual. Anything can be done. Yet the awareness percentage is tremendously low. Many people have same usernames and passwords for almost all of their accounts which is a very bad practise. About 7% of the people have their credentials as “123456” which are so easy to crack.

More than 1,300 identity breaches have occurred since 2017 in the U.S., which have caused some 175 million identity records to be compromised according to the 2018 IBM X-Force Threat Index.

There is a need for change一 Blockchain is the answer.

It is a proven that identity is far more important than money. Blockchain technology has the potential to reinvent the identity management systems. The control of an individual’s identity would be self-sovereign i.e. they’d have the final authority over their identity. No part of their identity can be shared with anyone without their consent. They can even revoke the consent after some time if they wish to. This data would be stored in a decentralised fashion which is hack-proof so that identity theft and data breach can be eliminated. To prove your identity, or to log into an account; there won’t be any concept of passwords. One simply has to scan a QR code with their mobile, and they are good to go. This promises quick verification of the user and great user experience. Everything would be password-less.

Some platforms have created dApps which offer just this, for example: Sovrin, Civic, uPort.

This has multiple use cases:

There would be a plethora of more use-cases but the underlying concept is to prove one’s identity in a frictionless, secure, sovereign manner. The technology of blockchain can revolutionise human crisis situations like refugee crisis where people are unable to prove their identity because they have lost their documents. This is already happening in one of the Syrian refugee camps.

These are the ideas that can change the world and it is already happening. Orchestration of this idea is achievable by use of Distributed Ledger Technology (DLT) like blockchain, IPFS etc. Such dApps are need of the hour because we don’t want anymore data breaches and cyber identity thefts. 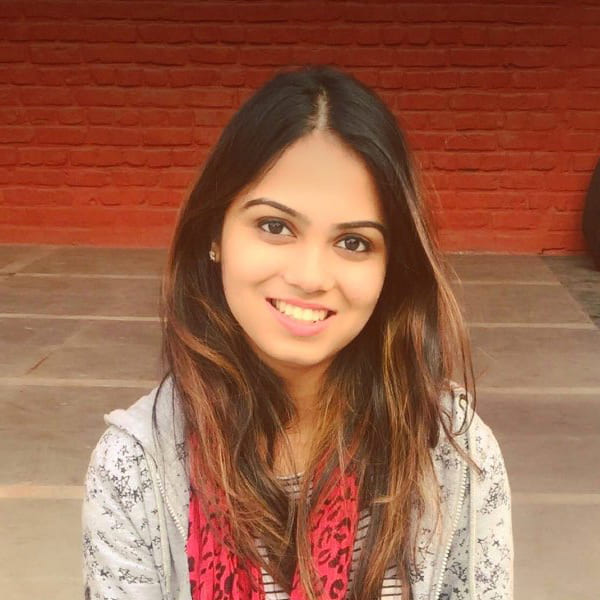 Niharika Singh
Technical advisor and developer at SkillZ, Web 3.0 evangelist
Like
Like this Article
Currently there are no comments for this article. Would you like to be the first to write one?
Tags
Recommanded Articles
Ember Sword, Upcoming MMORPG and the Future of Gaming
Dec 26 · 3701 Views
2018 in Review: What Dappened Around the Decentralized World
Dec 31 · 51234 Views
Waiting for Serenity: What Will It Bring?
Jan 2 · 2731 Views
New Dapps of The Week | January 1, 2019
Jan 2 · 7817 Views
Notifications
Homepage
Topic
Dapp Ranking
Get $30 Fee Voucher
Earn Crypto
Register
Log In