Activities and Ownership in Decentraland

The ability to own LAND as a non-fungible token and the design your property within the Decentraland map shows a great deal of power for players, but with prices for parcels increasing to numbers in the thousands of USD, the idea of using Decentraland as a hub for social and gaming interaction does not seem appealing to those who are dedicated to gaming and virtual designing, yet lack the ability to drop the money to become part of this world. However, Decentraland’s partnerships with developers bring a great deal of interest to players, like me, who are looking for a truly decentralized gaming world where you own your content. The new game Battle Racers takes this to a new personal level. 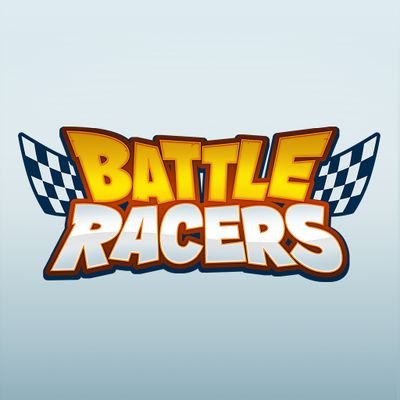 What Is Battle Racers?

With rumors of Decentraland’s launch looming close, many players are anticipating the broad number of activities within its world. Altitude Games bring forth an arcade style game that utilizes blockchain technology in order to allow players to own and utilize their own car creations in competitive events. Battle Racers provides you with an array of car customization parts to build your cars for racing or battling other players.

Accessibility and Players Own Rate of Playing

As blockchain projects grow, so does the need to create user-friendly dapps that are playable by anyone. For players wanting to test the game out before even owning on chain item, you are able to test drive along with other players or AI with randomly hand-picked cars on the game’s practice tracks. Alternatively, if you do decide to purchase parts or already have a car made you able to take them for a test run on the practice tracks before needing to place it on-chain.

It is to be mentioned that when playing practice tracks you are unable to earn medals and in-game crates, which we will go more in-depth when racing. Your cars will also be unable to earn a history of its wins and other stats that give value to cars on are on the blockchain. Nonetheless, by allowing you to experience the game without any need to pay allows all players to be included as soon as the game is available.

How NFT Cars Work in the Game 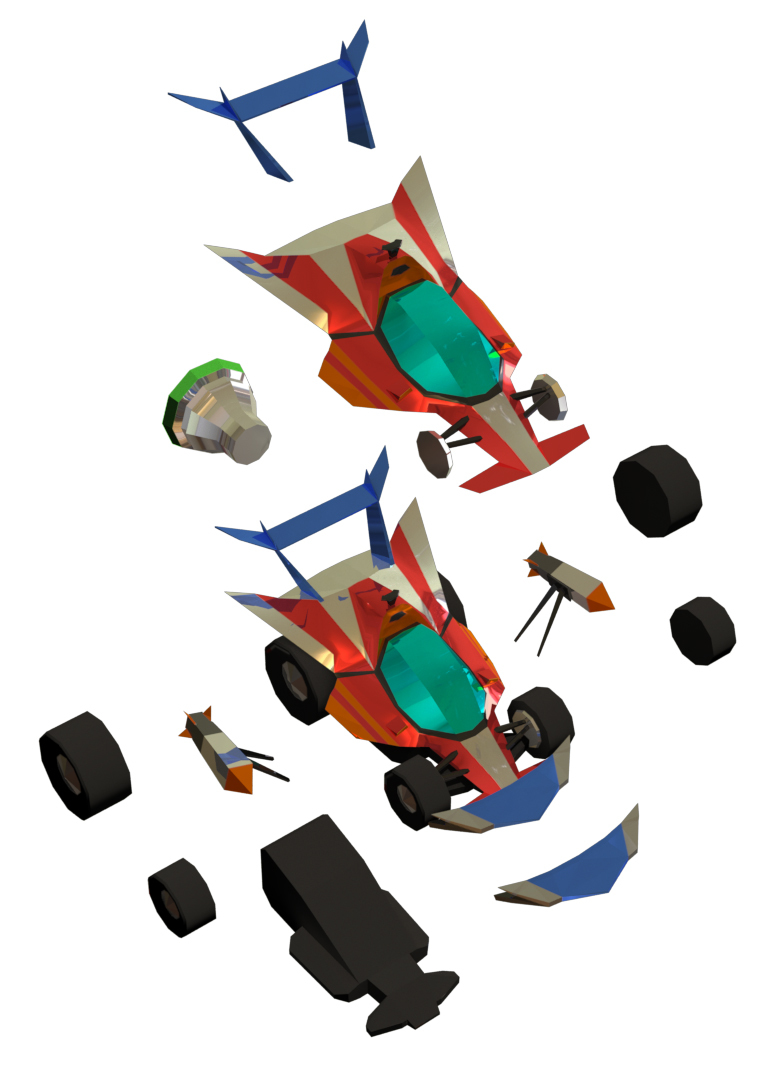 My fascination with blockchain games comes from the ability to own your in-game content and know that what you have is unique. Battle Racers goes more in-depth with that by allowing you to create your own NFT on their website when the game launches. Within the creation system, you can customize your car’s body, front, rear, and wheels. Each part has its own stats and looks that allows you to create your car based on either competitive gameplay or purely to create the most aesthetically pleasing car in the market. Car parts will be minted in a sidechain and once you are ready for your vehicle to take the competitive tracks you are able to craft the NFT car.

A feature that I am glad to see is that you are able to disassemble your cars to make new ones providing more freedom to the player. Fees for converting and dismantling vehicles are still to be determined. 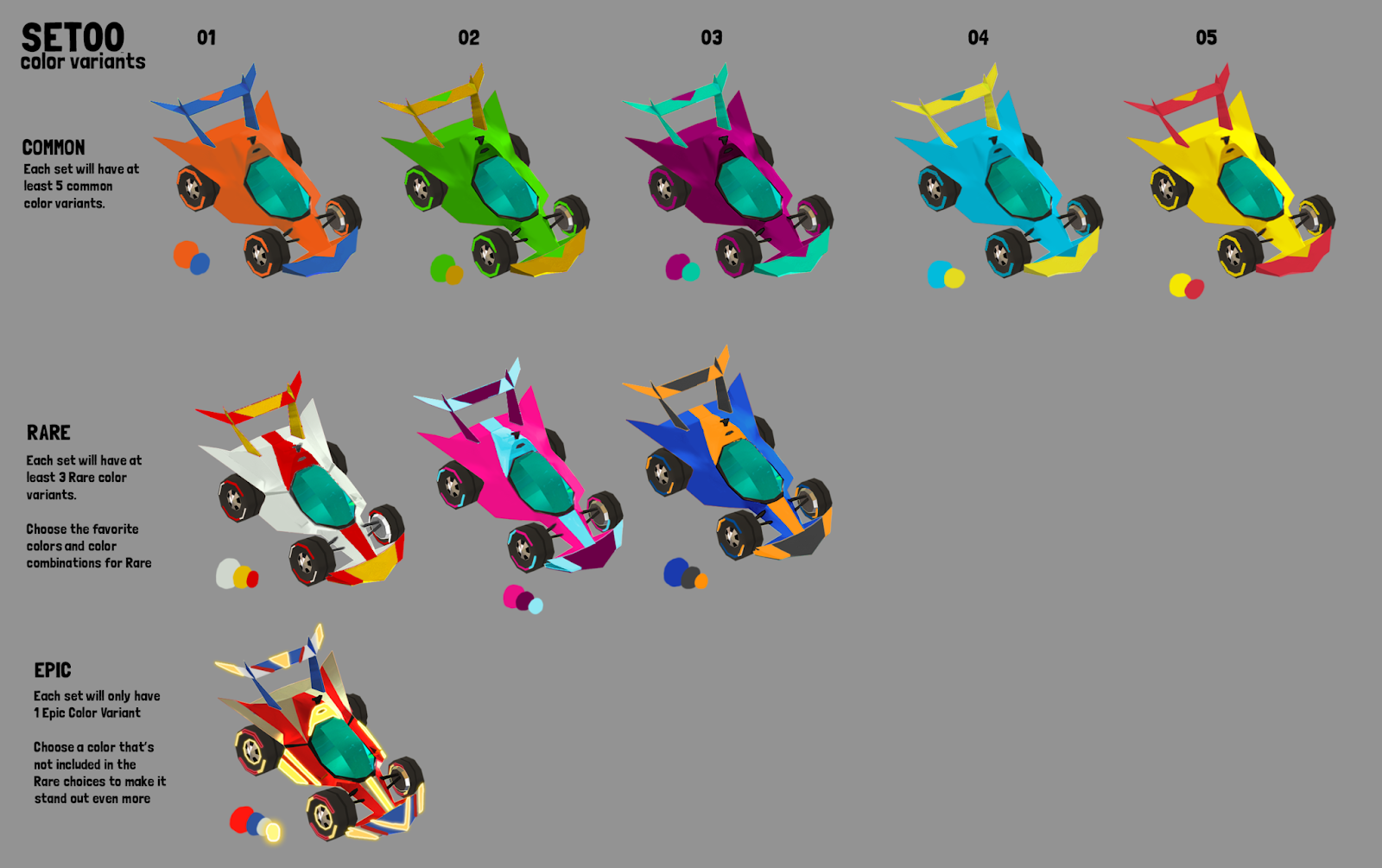 Many of these parts can be obtained through crates awarded from competitive events or available for purchase from the game. These parts will also have rarities ranging from common to rare, epic, and legendary increasing your car's value. From what we know so far, legendary parts will only be obtainable through the presale for Battle Racers. The pre-sale will consist of crates containing parts from six different car brands exclusive to the sale. It would be exciting to see new legendary parts appear in the future, but the exclusivity of legendary parts through that method is no different than what other developers do. It also increases a players incentive to own or seek those rare, once in a lifetime accessible parts. Battle Racers will also include weapons for battle races that your car can utilize for the match. These weapons have skills such as offensive, defensive, position-based, and traps. Weapons will also carry unique abilities and stats providing a broad range of skill-based racing. These weapons are obtainable through winning races. For the time being, weapons do not behave as NFT parts for your car, but more as items that can be used attached to any of your cars before a race. Although I am a believer in owning your content, taking the time to scale the abilities of weapons and making sure there is an equal counter to each kind of weapon is a smart way to go before having a small percentage of players own an apex weapon that almost guarantees consistent victory over other players. A way to still make weapons NFT could be for Altitude Games to make them have different cosmetics and visual effects. Examples are red lasers instead of a blue one, or purple smoke after an explosion instead of black.

As mentioned earlier, these NFT cars will also have a history of wins and the car’s stats. Having an older history to your car helps add value to your NFT by setting it apart from other cars that are fresh to the market. Having a history for your car adds incentive for you as a player to make sure your car is top of the leaderboards thanks to your token being an ERC-721, which makes cars stats, ownership, and race record is publically viewable. 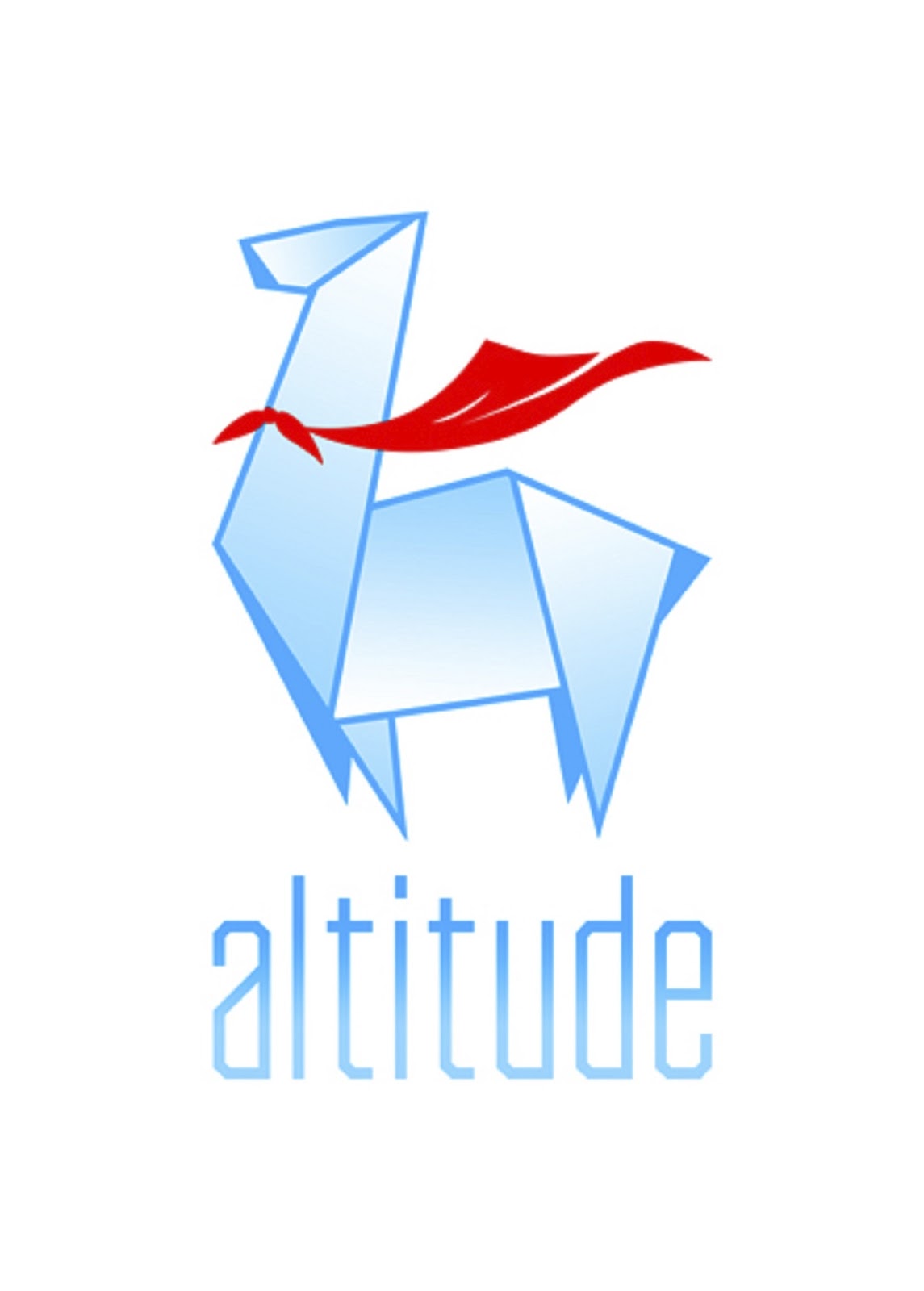 I believe that Altitude Games is on the right track with Battle Racers by showing off what decentralization is supposed to be like for a blockchain game. Additionally, with Battle Racers seeking to let players build and host tracks on their parcels, Altitude Games show that they truly want a community-created and community-run game. Games such as these show that there is more to just owning LAND in Decentraland.

This article is personal opinion and meant to inform players on an upcoming game. This is not financial or investment advice on purchasing anything on the game. NFTs work similar to cryptocurrencies and can be an investment risk so it is always encouraged to do your own research before purchasing anything in the blockchain space. 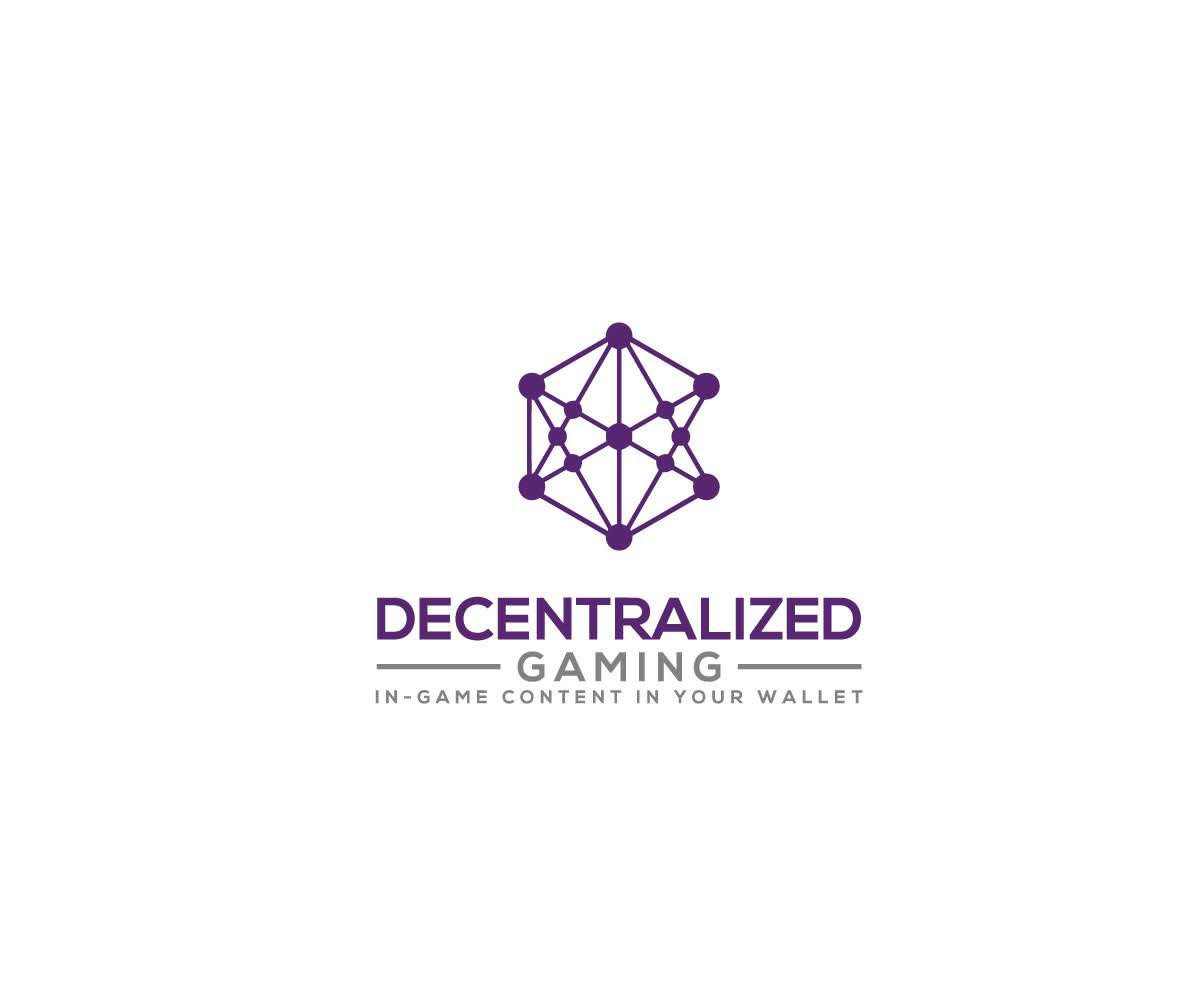 Decentralized Gaming
I play blockchain based games that are bringing in a new generation of game development and gamers.
Like
Like this Article
Currently there are no comments for this article. Would you like to be the first to write one?
Tags
Recommanded Articles
Buy Tesla Stocks with Crypto? FTX Makes It Possible
Nov 2 · 4687 Views
What Can You Buy with Bitcoin?
Nov 3 · 6171 Views
How to Find the Best Cryptocurrency Exchange?
Nov 4 · 8237 Views
Social Signal, A New Metric as Your Crypto Trading Signal
Nov 5 · 6738 Views
Notifications
Homepage
Topic
Dapp Ranking
Get $30 Fee Voucher
Earn Crypto
Register
Log In