6 Practical Use Cases for Smart Tokens

During the past year, the Ethereum blockchain has created an enormous amount of buzz in the media all across the globe. Despite widespread awareness of blockchain, a deep understanding of the industry remains thin at best, even amongst individuals who would consider themselves technical. To help illustrate the potential of blockchain technology and allow the masses to gain a firmer grasp on the concept, looking at use cases is a great place to start.

Here are 6 use cases which demonstrate the power of the tokenization process and we are working tirelessly to streamline and restructure for mainstream adoption.

The internet has given a platform to content creators and influencers across all different niches. Yet, since the dawn of the internet age, creators have struggled to find a way to be sufficiently compensated for all their hard work. While platforms like Patreon are beginning to give creators an alternative to relying solely on ad revenue, the efforts pale in comparison to the impact tokenization can bring in this area.

With blockchain technology, creators will be able to make smart tokens that can be used specifically to purchase their work, fund their next project, buy tickets to their next event and much more. With smart tokens, the most engaged members of your audience can take on the role of an investor as opposed to being simply a fan. Additionally, smart tokens make it possible to cut out the middleman, putting more money into the creator’s pocket.

Another application of blockchain is the ability for governments to avoid voter fraud through the distribution of smart tokens to voters. In the past, governments around the world have had trouble with wide ranging forms of voter fraud, including deceased voters being used to swing elections, people casting more than one ballot and much more. The blockchain will enable bulletproof verification that can measure whether or not the voter did indeed cast a vote and for which candidate, eliminating the opportunity for unscrupulous governments to misbehave.

In much the same way that audience members will be able to fund their favorite content creators using their smart tokens, businesses will be able to create engaging loyalty programs through the medium. By having specific smart tokens given to customers that can be created and traded, brand loyalty will skyrocket through community building. This will help to increase customer retention and give brands the opportunity to make their customers feel appreciated.

Access tokens can be a driving force to build some of the most tight-knit communities the internet has to offer. With the distribution of smart tokens, individuals and brands that run online forums will be able to provide incentives to their most engaged users, much like Steemit and Reddit have begun to pioneer. The smart tokens will enable companies to measure the level of participation in discussion, provide incentives for those who are highly engaged and much more. These tokens can help reward loyal users, ushering in authentic community members and kicking out spammy marketers from the platform.

With the power of the blockchain, investments no longer have to come strictly from individuals with an immense amount of wealth or from archaic, traditional institutions. With tokenization, the individuals who deem a venture valuable can now do so through tokenization. The reason is because we can catalyze the creation of Investment Baskets, also known as decentralized ETFs or Index Funders. Because smart tokens can represent any combination of other tokens or digital assets, decentralized investment baskets can be formed. The funds are owned directly by the shareholders, putting them in the driver’s seat to conduct business as they see fit. 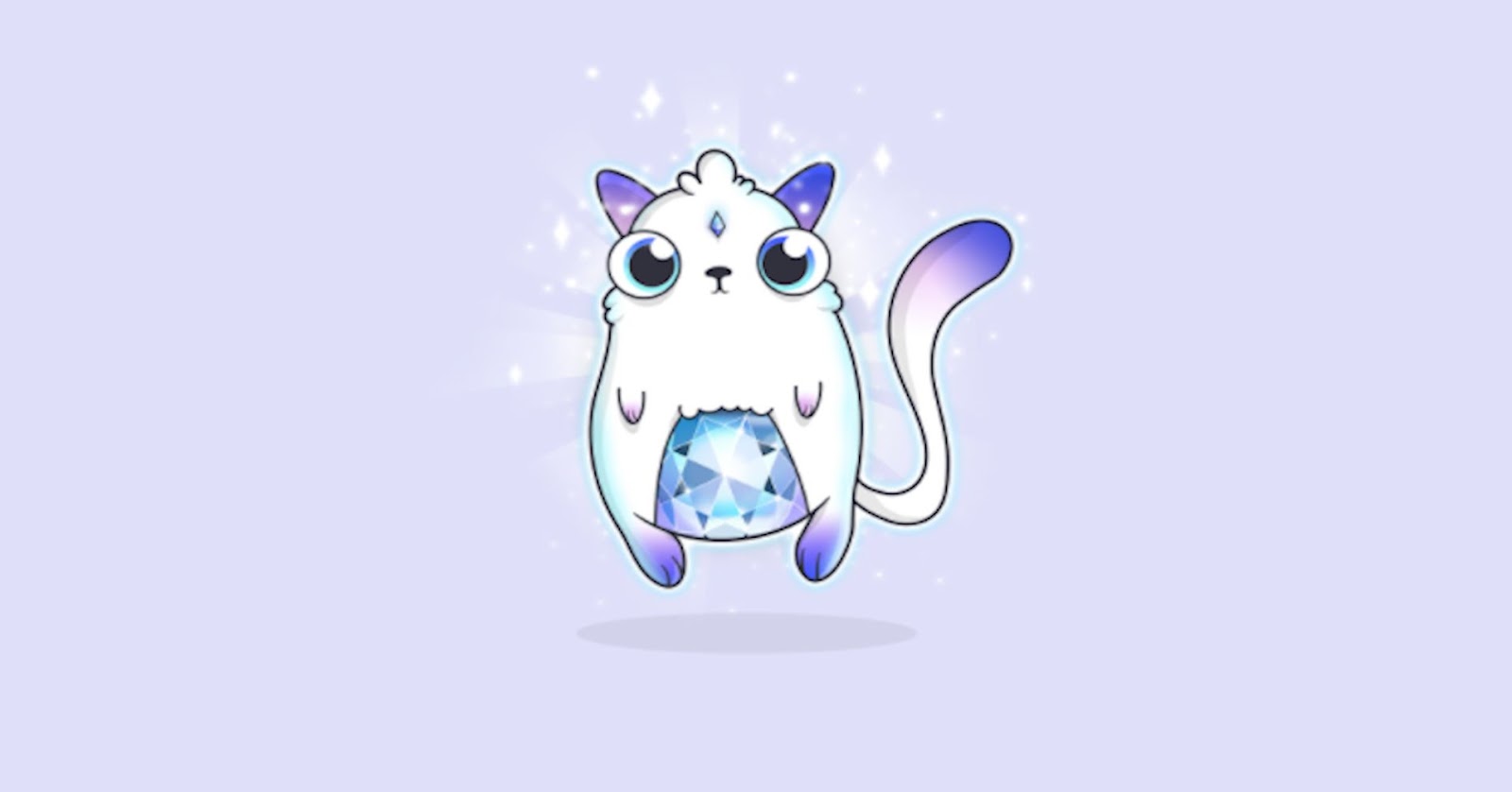 After the meteoric rise of CryptoKitties, it became clear that blockchain technology has allowed intangible objects to hold value in the same way tangible objects do. This is facilitating entire online economies to be created. As long as both individuals participating in a transaction deem a digital asset (such as a CryptoKitties) valuable, a smart contract and token can be created and exchanged. The implications of this are monumental, primarily due to the fact that individuals can now become entrepreneurs or have fully fledged careers in ecosystems separate from the physical world we live in each and every day.

The applications and use cases for smart tokens are nearly limitless. Because of the technology, entire industries will dissolve while completely new ones take their place. In order for all of these to be grounded and usable in the industry, a few things must come to the blockchain space, scalability and user-friendliness.

Please look forward to our next post, where we focus on the topic of Scalability and User Friendliness of Blockchain. 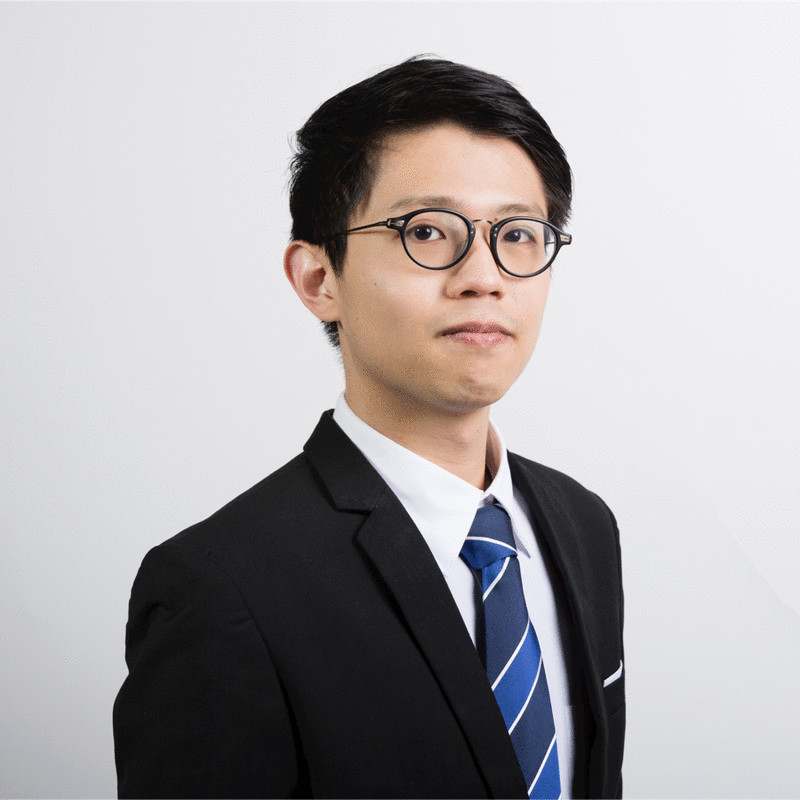 Darren Goh
Co-Founder of FundersToken
Like
Like this Article
Currently there are no comments for this article. Would you like to be the first to write one?
Tags
Related Products