5 New Games to Bring on Vacation

Heading to the beach(s) for summer vacation? Well, we’ve got you some new games for the trip, right here below. All you need to do is pack these games (your phone, mostly) along with your coolest shades, swimsuit, and sunscreen.

BlockArcade: A retro arcade game on the blockchain

BlockArcade wants to take you back to a retro summer and gives you an old-school arcade experience. Sounds fun, right?

Built on IOST blockchain, StackWave is the first game launched on BlockArcade. The goal of StackWave is to reach the top row with at least one block. To play the game, you will need to tap or click the grid to place the row of blocks. If any blocks that are not aligned with the previous row’s blocks, they will be lost and removed. And you will be able to win a small number of prizes or go for the jackpot at some point.

TIX is a custom token of the game and it’s the digital equivalent to tickets from an arcade. It can be used as user rewards for playing BlockArcade games.

BlockArcade is still in beta, but the team is planning on launching more games very soon! 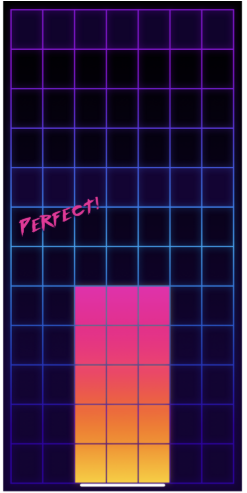 SuperPlayer: A new MMO game with a cool pixel-art look

We’ve been listening to Poolside FM over the weekend and the feeling of nostalgia comes naturally, guilty! Super Players just reminds us of many classic MMO games—awesome old-school style, pixel-art look, modern MMO mechanics, and special economy model based on the blockchain.

As one of the newly launched Ethereum games, Super Player definitely caught our eye. We will take a deep look into the game in the next a couple of days, please stay tuned! Meanwhile, feel free to go to their site and explore the game!

Do you want to be a Lion King and rule the world of Westeros, or a cat live in a forest with other furiends? And what animal personality are you?

Now you can create your own animal persona and kingdom in the Animal Kingdom. Also, you can populate your kingdom with rulers or subjects of other kingdoms either on the same dapp (a planet) or on other forks of this dapp. Overall, it’s not a complicated “game”, but it’s the one that you can play with your kids and teach them what is decentralized technology and how does it work.

A little heads up, follow the steps here on Blockstack, you will be able to build your own Animal Kingdom dapp.

NoleLegends: Grow your own Tree Legend

NoleLegend is a game about growing magical Tree (“TRON”) Legends in the world of NoleVille. It shows the beauty of nature and humans working together. There’re 6 different Legends and each of them has a unique set of skills, wisdom, and character.

To have your own Tree Legends, you need to start from getting seeds (Kerala, Dwarf Oak, Tall Friendly Giant, etc), collecting unusual fruit (sunberry, dragon fruit, etc), and then growing the Tree Legends.

NoleWater is the magic water that you need in the game to grow Legend trees. You can purchase NoleWater with TRX and it comes with four different bottles.

WINK: A blockchain gaming platform to play, socialize, and stake.

Technically, WINK is not a new game. It’s rebranded from TRONbet—one of the top 3 dapps on Dapp.com. New WINK is going to build a leading blockchain gaming platform through the consistent introduction of high-quality dapps. On WINK, players will be able to play, socialized, and stake across multiple blockchain ecosystems—it will gradually open to BTC, ETH, EOS, LTC and other mainstream cryptocurrencies. Also, the brand new platform will enable developers to build dapps that drive adoption and engages players to participate as active stakeholders.

As the first gaming project launched on Binance Launchpad last week with tones of endorsement from the crypto influencers (wink wink), WINK will centrally revolutionize the gaming industry.

Dapp.com
Discover & enjoy decentralized tech with us.
Like
Like this Article
Currently there are no comments for this article. Would you like to be the first to write one?
Tags
GamblingGame
Related Products 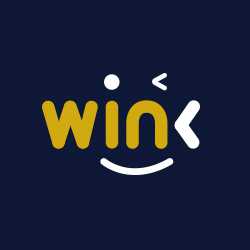 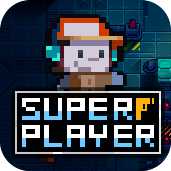 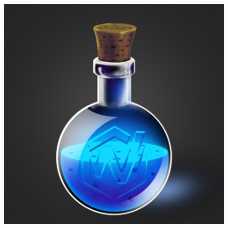 NoleLegends
0.0
Main Network
Grow your legend, be a legend! 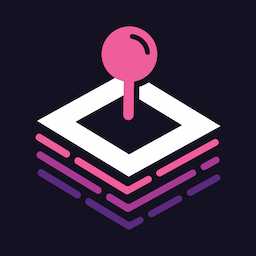