5 Blockchains Games to Keep on Your Radar

This week we are featuring 5 gaming dapps building on top of the Ethereum and Steem blockchain. The 3 RPG games we are introducing to you now should ideally make you temporarily forget who you are in real life and turn you into your favorite food (hopefully), a powerful wizard, or a space explorer. The other two dapps are crypto collectible games that might become the favorite of football fans.

1. Cheeze Wizards – This game is yummy!

Where there is cheese, there is happiness and fun. Cheeze Wizards is the world's first blockchain battle royale with cheese. Players can collect Wizards and send them to battle in one-on-one duels. The winner of the battle will gain a portion of the losing Wizard's power proportional to their victory, and by summoning Wizards, players can increase the size of their cheese. The last and most powerful Wizard remaining in the tournament is the Big Cheeze, gaining the honor and ether that comes with the title. 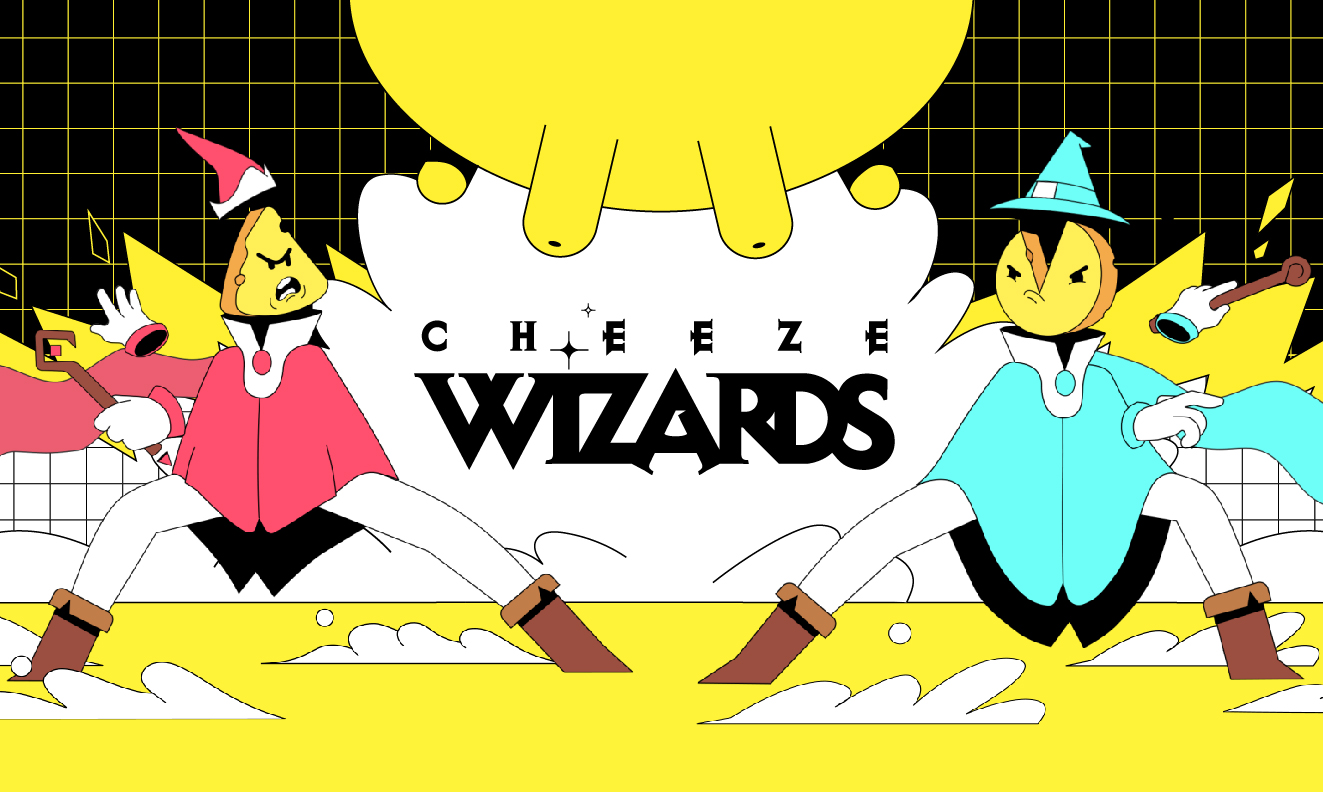 2. BlockMagic – Welcome to the magic castle

BlockMagic is a multiplayer RPG taking place in a magical world in which players assume the role of a wizard. The game runs on the Ethereum blockchain, which means that all your game inventory, skills, and artifacts are stored as ERC-721 tokens. As a wizard living in the magic castle, you can attend the magic school, follow courses to learn new skills and join some unique quests. Although the game is still in its early phases, you should definitely keep an eye on and stay tuned to their updates. 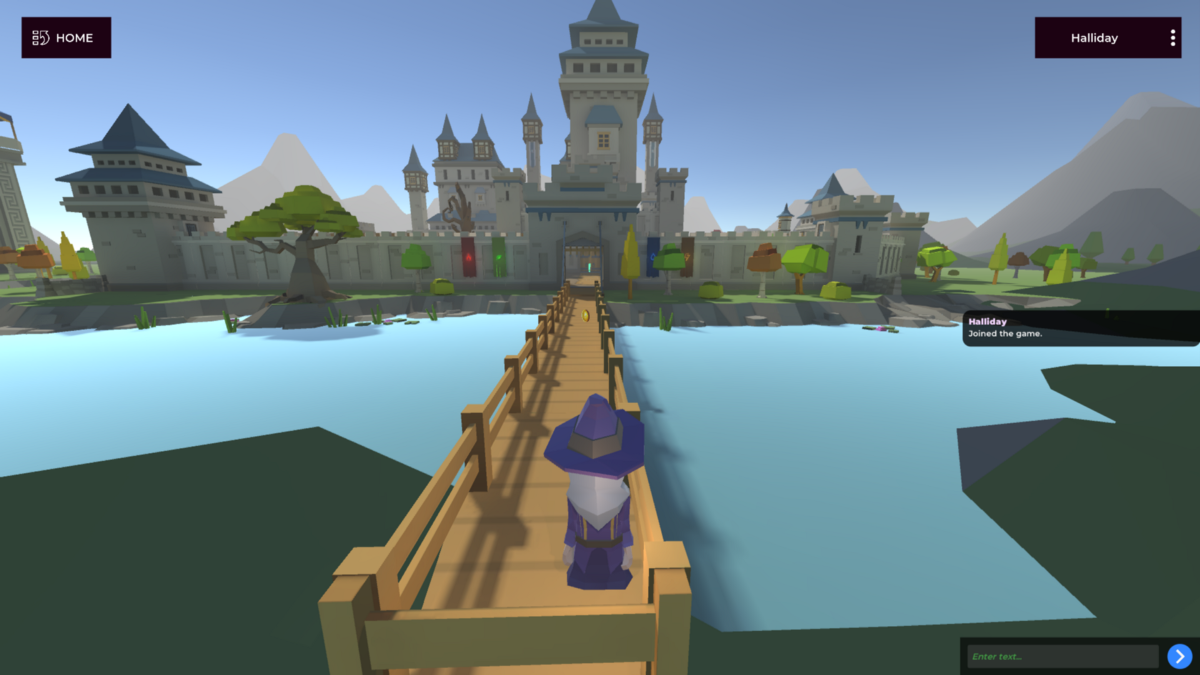 3. NIFTY FOOTBALL – The fun of trading your favorite football players

The team behind KnownOrigin.io and CryptoKaiju.io have been developing a new football-based crypto-collectible game on top of the Ethereum blockchain where people can buy, build, trade, and curate collections of digital assets. This game offers you a new and cooler way to show your support to your favorite football players. 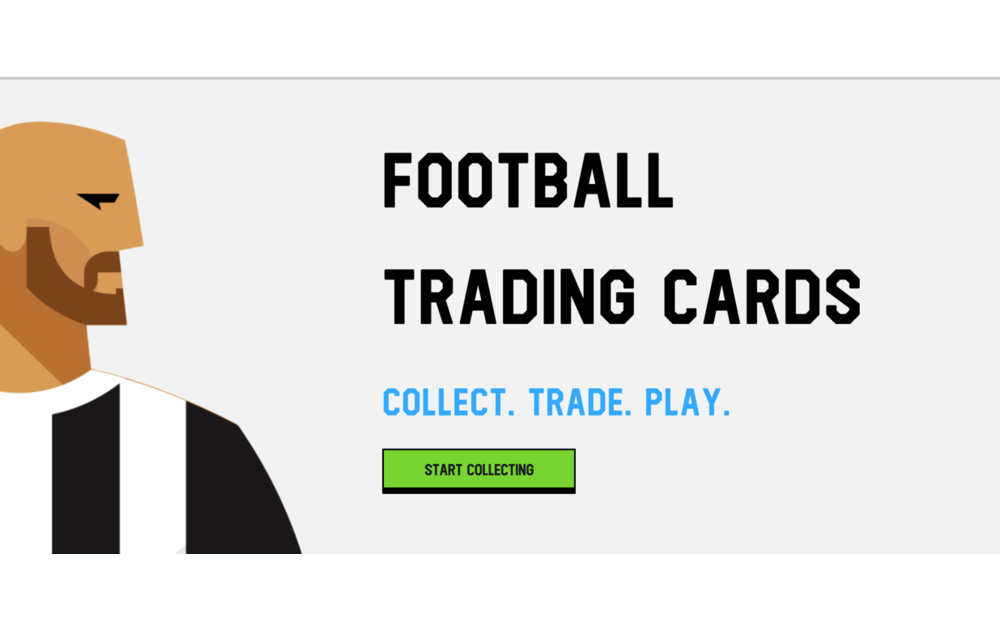 4. Footbattle – Start your crypto career as a football star

Ever dreamed of playing at the World Cup? Footbattle will make your dream come true. Footbattle is a football management simulation game where players can collect, level up and trade football stars from countries all around the world. With the support of blockchain technology, each football players can be exported as ERC721 tokens and traded in online marketplaces.

5. NextColony – In 2080, people on the earth are looking for a new livelihood

NextColony is a last-days space simulation with RPG elements and tradable collectibles. Built on top of the Steem blockchain, it allows players to explore undiscovered space, take the land, battle for honor and resources and trade digital collectibles. The game has just ended its auction period where 9 legendary planets have been successfully sold. More exciting game features will be introduced soon. 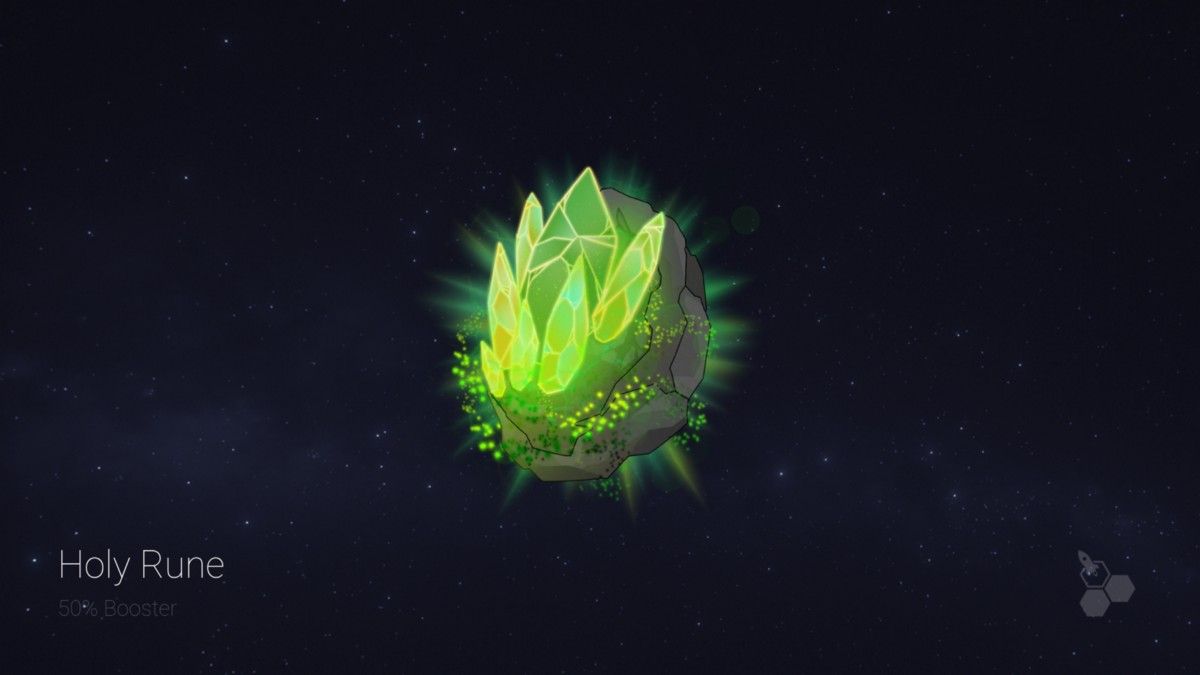 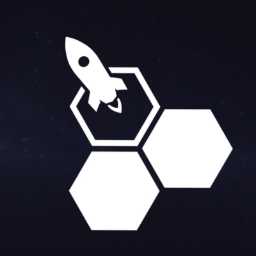 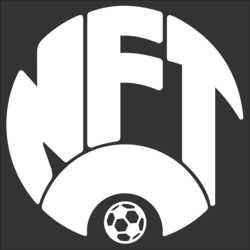 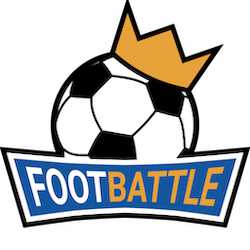